Crowned Miss Earth 2021 as the first Belizean to hold that title, Destiny Wagner—the 26-year-old Punta Gorda native—marks another milestone: gracing the covers of Harper’s Bazaar Vietnam! Celebrating beauty and versatility in the industry, Wagner took the opportunity to discuss the representations of persons of color (POC), her natural hair, and the contempt some may have for it. Besides being the first Belizean to hold a major international beauty title, Wagner is also the second Black woman to win the Miss Earth pageant since its launch in April 2001. 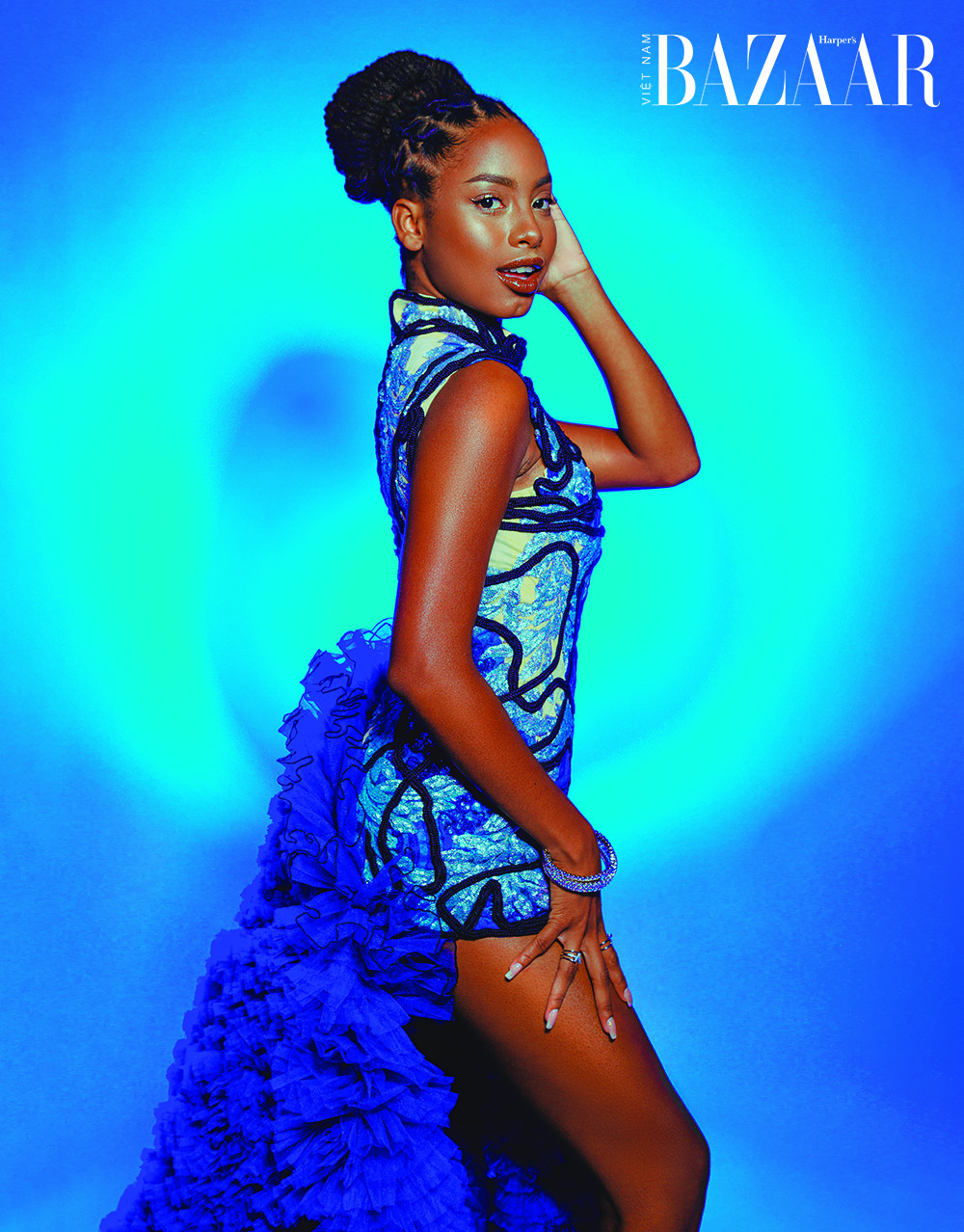 Announcing the incredible news of gracing an international magazine cover, Wagner excitedly captioned the covers via her Instagram with “A Rasta gal from PG [Punta Gorda]! What a time to be alive!” 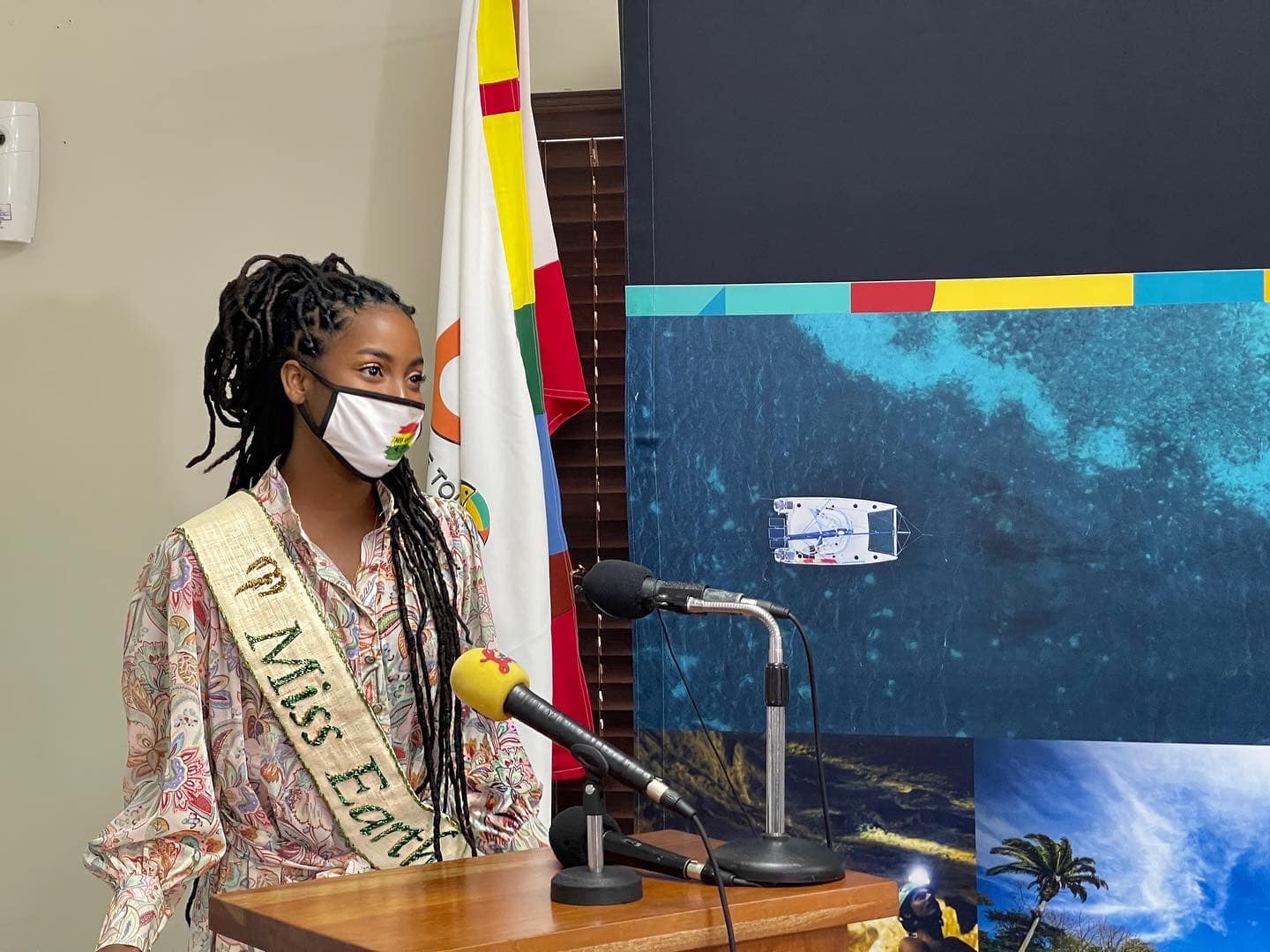 In February 2022, Miss Earth 2021 Destiny Wagner was named as Sustainable Tourism Ambassador by the Belize Tourism Board (BTB), the governing body of Belize’s Tourism Industry that focuses on progressive and sustainable developments. Both in-country and on the international stage, the beauty queen will work alongside BTB in promoting the ecotourism of her country and protecting its natural resources. 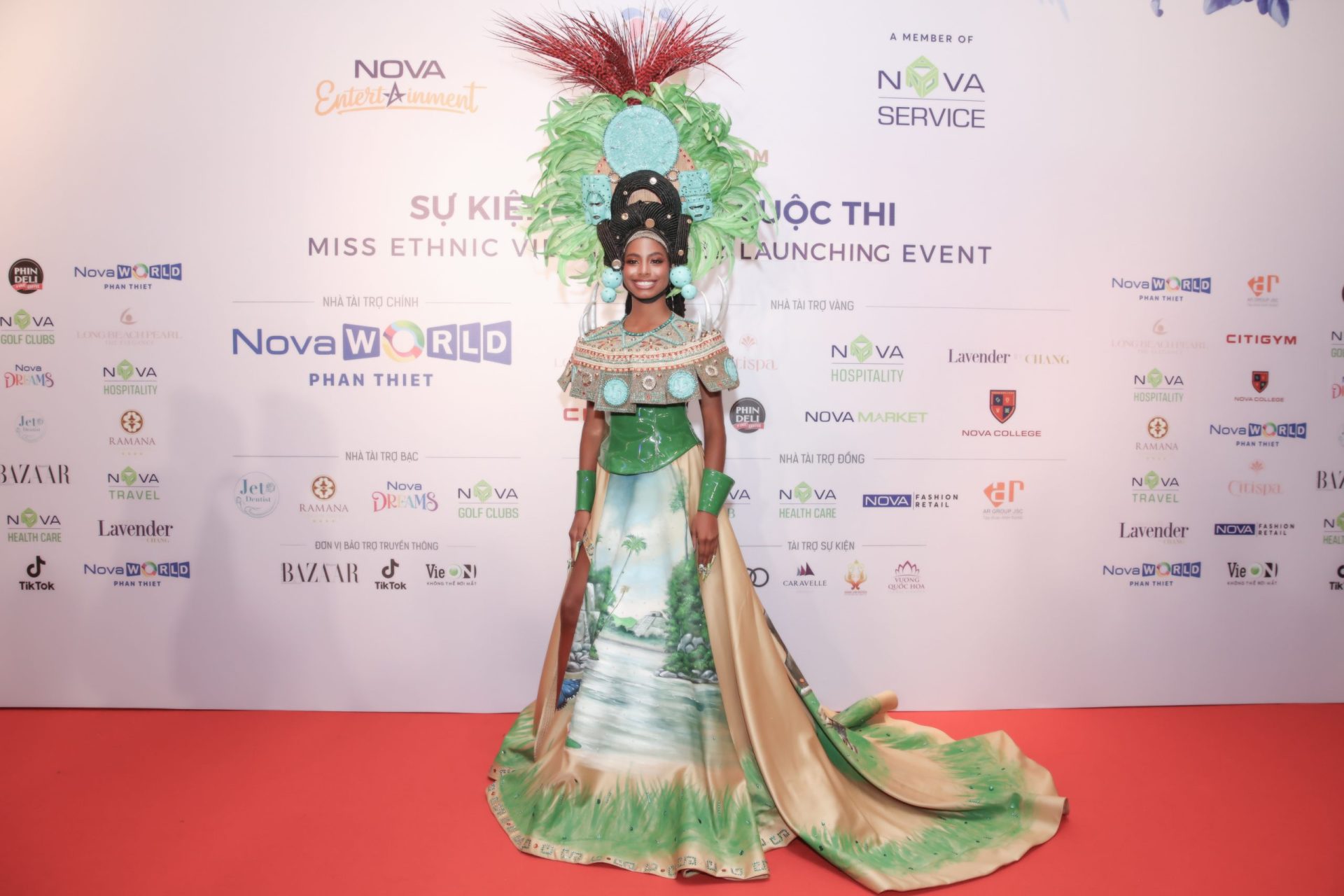 Destiny’s titles have since taken her across Belize and North America but this month, Destina was recently unveiled as the surprise guest and one of the judges of Hoa hậu các Dân tộc Việt Nam 2022, during the pageant’s grand launching and press conference in Caravelle Hotel Saigon, Vietnam.

Keep up with the reigning Belizean Miss Earth 2021 Destiny Wagner while in Vietnam on Facebook and Instagram.

Belize Officially Breaks Up With Single-Use Plastic on March 31, 2022