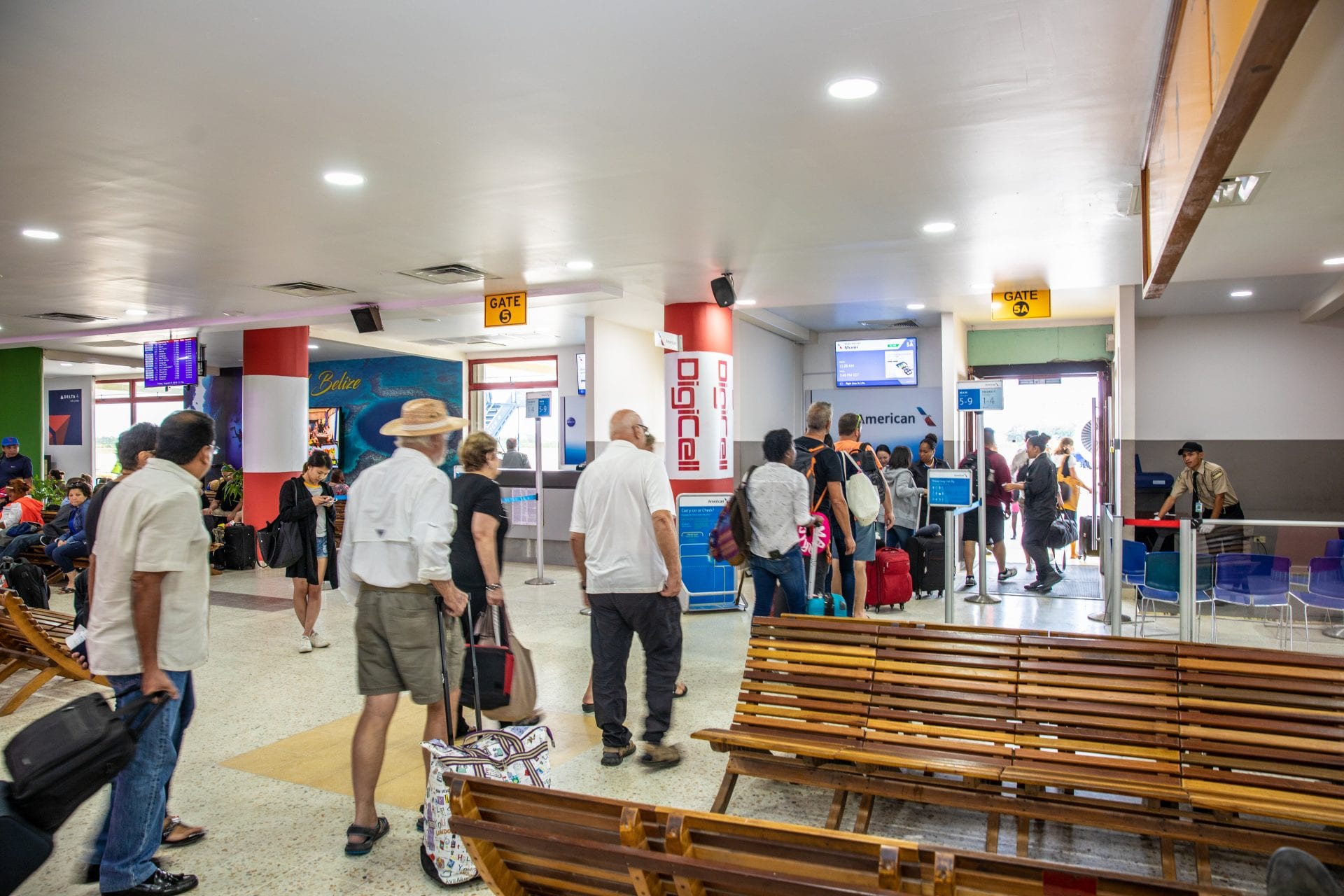 At the onset of the widening COVID-19 crisis, Southwest Airlines first ceased all international flights on Sunday, March 22nd, 2020 as the carrier slashed a quarter of its schedule. In November 2021, Southwest Returns its seasonal schedule of Houston (HOU) and Denver (DEN). At the time of writing, Southwest Airlines has not made any indication of when—or if—direct flight service to Belize from Ft. Lauderdale (FLL) returns.

Sale to wander this winter.

In addition to the above-mentioned flights, Belize will be welcoming a new airlift with additional routes from the US with Alaska Airlines and Frontier Airlines in November and December respectively. Sun Country will resume its Saturday flights to Belize in December as well. Belize is also serviced by American Airlines, United Airlines from main hubs in the United States, COPA Airlines from Panama, TAG Airlines from Guatemala City, and Tropic Air, which provides offers direct flights to and from Cancun, Mexico.

Dust Off Your Passport: Here’s Why Belize Is Named in ‘Top 10 Countries to Visit in 2022’