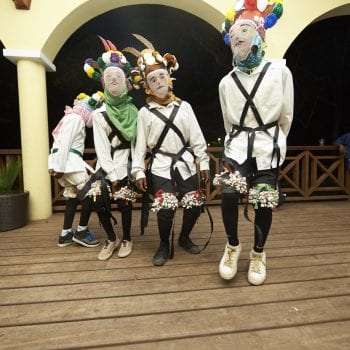 History of the Jankunu Dance Jankunu, also known as John Canoe in English, is the HABINAHAN WANARAGUA Festival of the Garifuna of southern Belize. According to tradition, this festival is rooted in male secret societies of West Africa, Poro, and Egungun, which was where most of the African slaves were taken by the British and … END_OF_DOCUMENT_TOKEN_TO_BE_REPLACED