ConservationWhat to Do in Belize

In Belize, the average person may know Christmas is near when seeing the annual migrating flock of Tree Swallows migrating in the hundreds, if not thousands. For Belizean birders? The tell-tale sign is the annual Christmas Bird Count. Rooted in bird conservation, the Christmas Bird Count is an annual early-winter bird census that relies on the participation of community volunteers. First started by the National Audubon Society in the USA as their longest-standing citizen-science program 120 years ago, the Christmas Bird Count (CBC) was adapted in Belize by the founding members of the Belize Audubon Society in 1969 for the Belize City CBC.

With counts happening from December 14th to January 5th, volunteers can pre-register before those dates to join a team in one of the pre-designated ‘count circles’ across the country. Each count takes place in an established 15-mile wide diameter circle, which features a specified route to count every bird seen or heard during that day. Count circles include birding hotspots like the Mountain Pine Ridge, Cockscomb Basin Wildlife Sanctuary, Gallon Jug, and newly established count, Spanish Lookout. 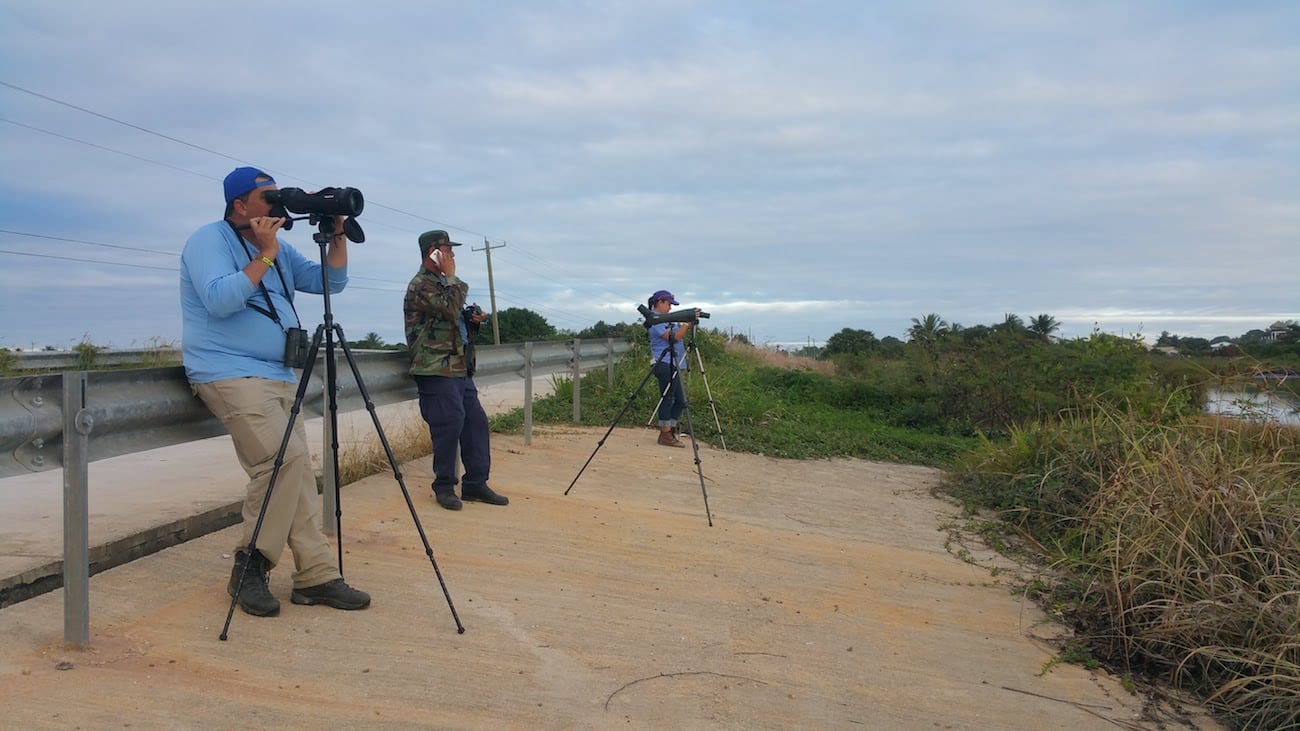 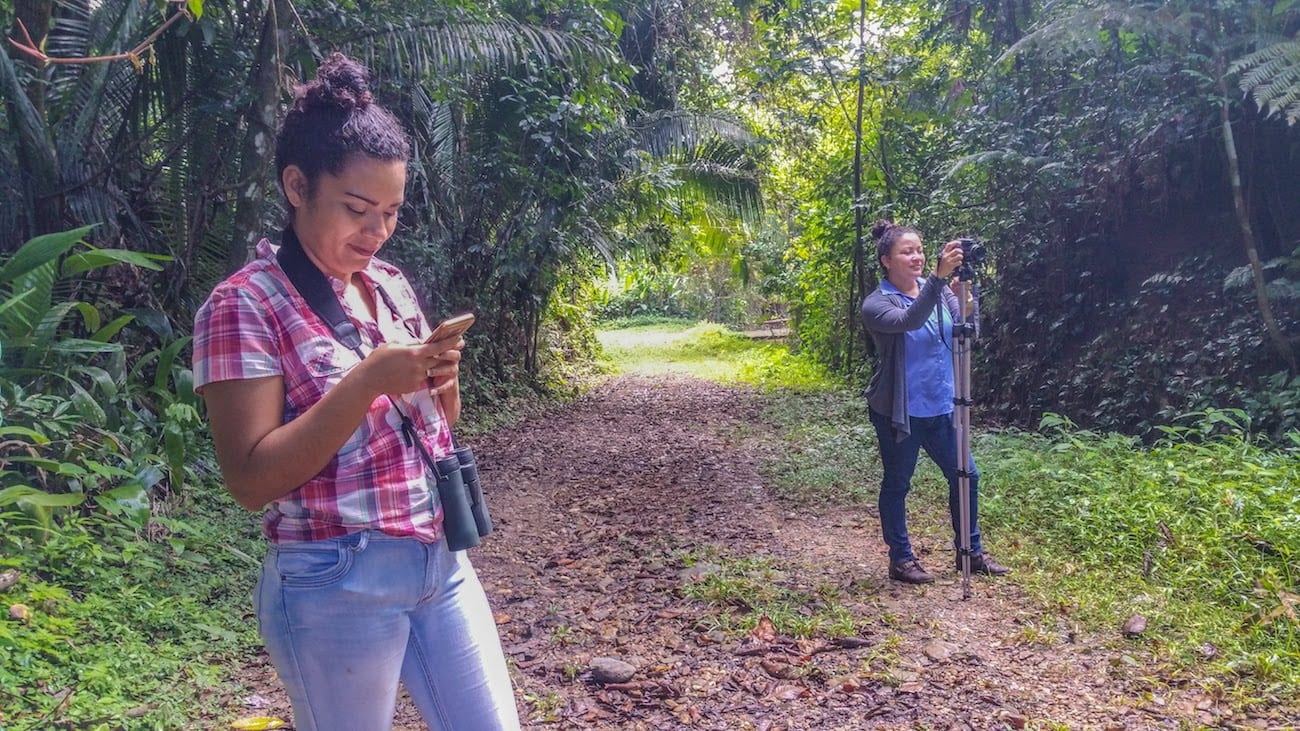 Count volunteers follow specified routes through a designated 15-mile (24-km) diameter circle, counting every bird they see or hear all day. It’s not just a species tally—all birds are counted all day, giving an indication of the total number of birds in the circle that day.

“You’d be surprised how many birds even the most novice birder knows!”

The CBC is known to introduce birders to many ‘lifers’, which roughly translates from bird slang to, ‘seeing that particular bird species for the first time in your life’. For example, participants of the Cockscomb Basin Wildlife Sanctuary bird count may spot the elusive Lovely Cotinga, a relatively small turquoise-colored bird adorned with a magnificent violet-hued throat and breast. In Mountain Pine Ridge, participants can expect to record the strikingly beautiful Scarlet Macaw, and even the futuristic-sounding songbird, the Slate-colored Solitaire.

Join a Bird Count Near You 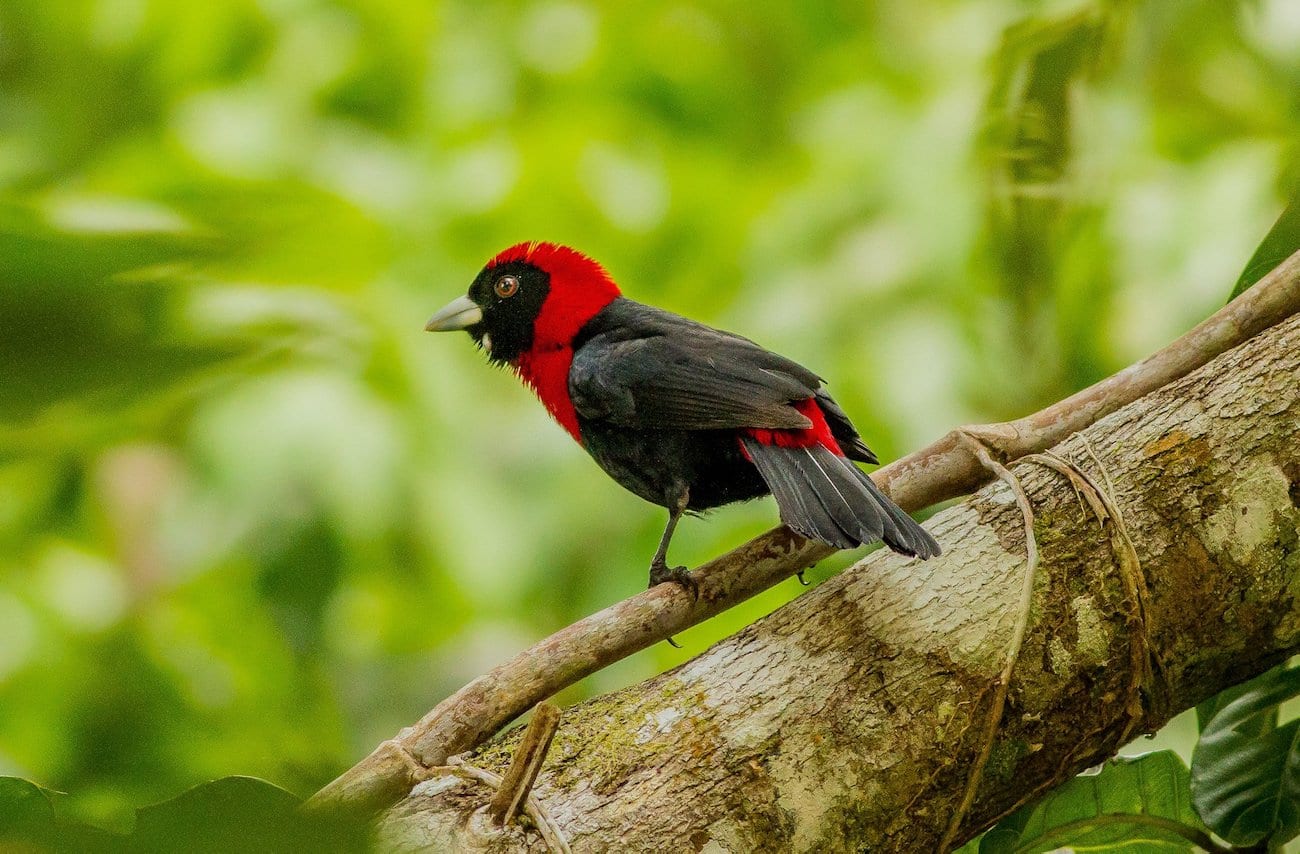 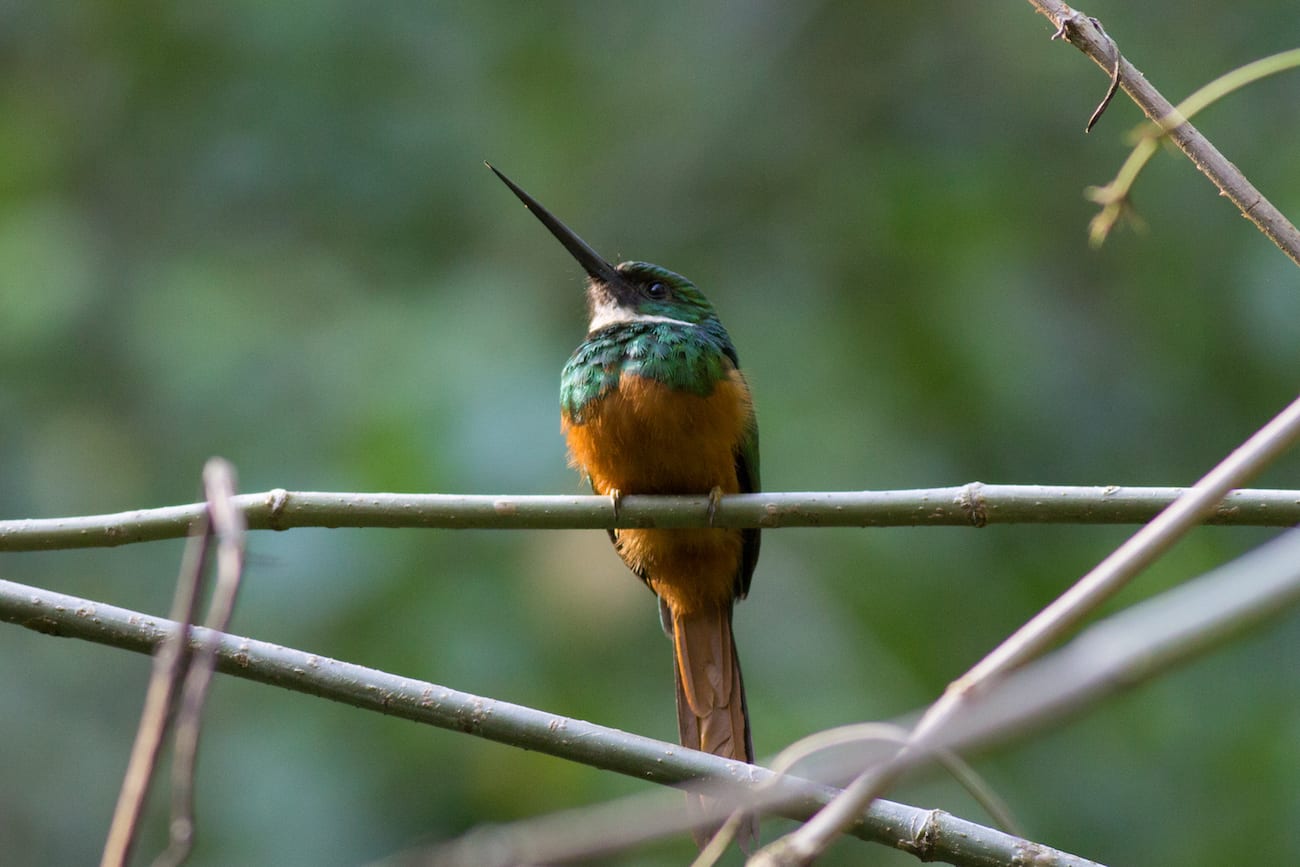 Some Belizean birders have been participating for years, if not decades! Locally known as ‘The Legend’ in birding, Philip Balderamos has led the Belize City and Belmopan CBCs for 37 years, and counting – imparting that knowledge on CBC participants today. So, even if you’re a beginning birder, groups have at least one experienced birdwatcher to make this a great learning experience! Anyone can participate, but all participants must make arrangements in advance.