WestJet To Return To Belize From Calgary & Toronto in November 2021

After suspension of service in March 2020, WestJet puts Belize back on the schedule, with flights available as of November 3, 2021! WestJet will offer non-stop seasonal flights to Belize from Toronto and Calgary during Belize’s tourism industry’s high season in November and December. Tickets are already on sale on the airline’s website.

WestJet operates from its main hubs, namely Calgary, Toronto-Pearson and Vancouver. The airline began operations in 1996 as a low-cost alternative to the country’s competing major airlines. WestJet provides scheduled and charter air service to more than 100 destinations in Canada, the United States, Europe, Mexico, Central America, and the Caribbean. Today, WestJet operates a variety of jet and turboprop aircraft to support their expanded roster of destinations.

We’re pleased to announce that WestJet is set to resume flights from Toronto and Calgary, Canada later this year!
Tickets are already on sale on the airline’s website! 📸-@calgaryplanes pic.twitter.com/BA7akG2B9g

WestJet’s return to Belize will allow Canadians to enjoy Belize’s tropical weather, the warm hospitality of Belizeans, the myriad attractions, culture and cuisine that Belize offers as a premiere destination in Central America. Canada continues to maintain its status as the third largest tourism source market to Belize after the United States and Europe. 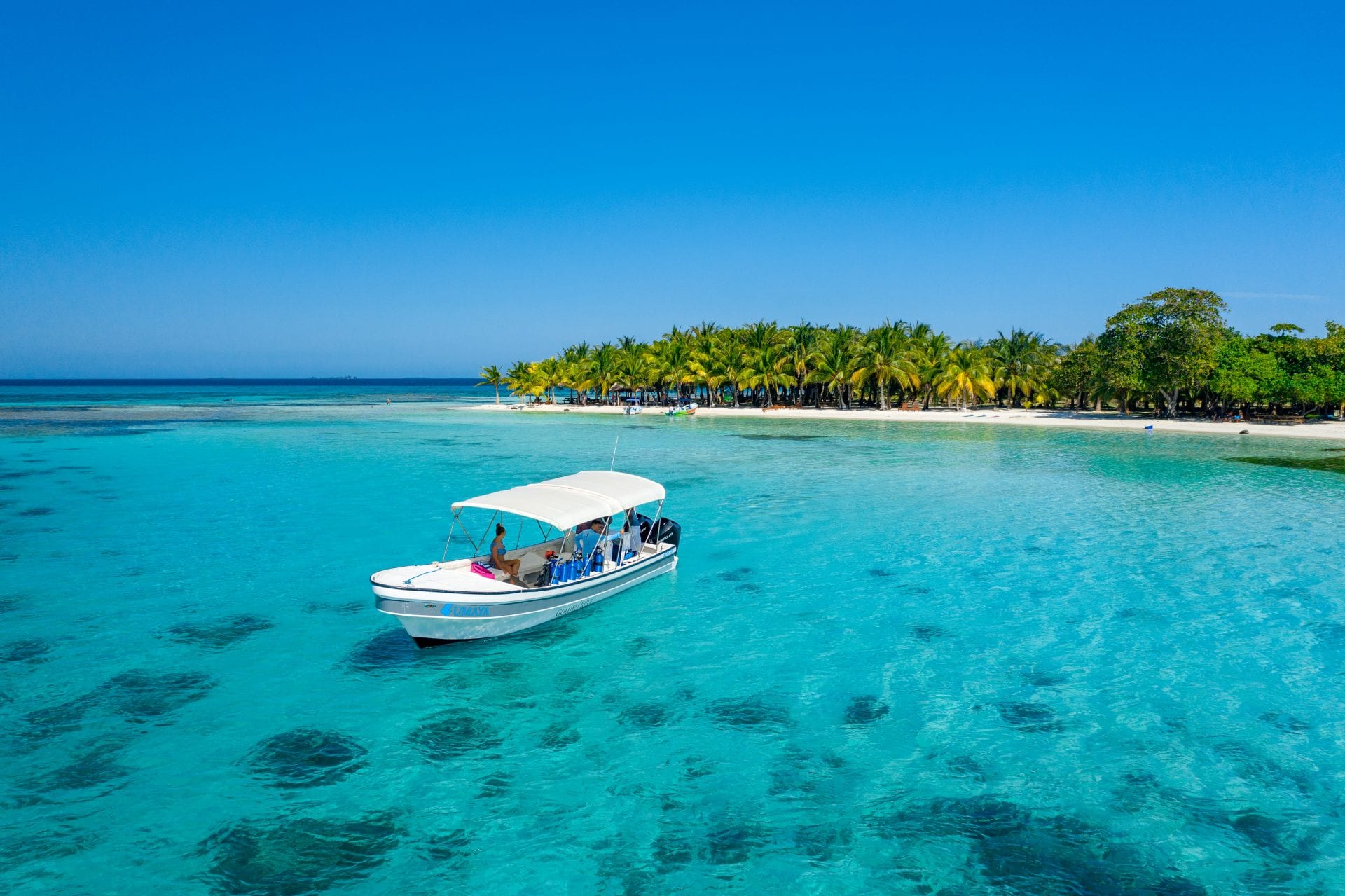 Venturing out to Moho Caye. Photo by Duarte Dellarole

As a popular seasonal destination for Canadian airline carriers pre-pandemic, direct flights to Belize were available through WestJet and Air Canada. These flights, available in Belize for a few years now, allow both Canadians and Belizeans greater connectivity, access to key routes, and more convenient schedules.

Canada and Belize have a long history of bilateral cooperation and as members of the Commonwealth both countries share historical traditions, systems of government and some may argue even some cultural ties. In Belize Tourism Board’s 2019 visitor statistics, Canada accounts for the fourth-largest tourist market for Belize. 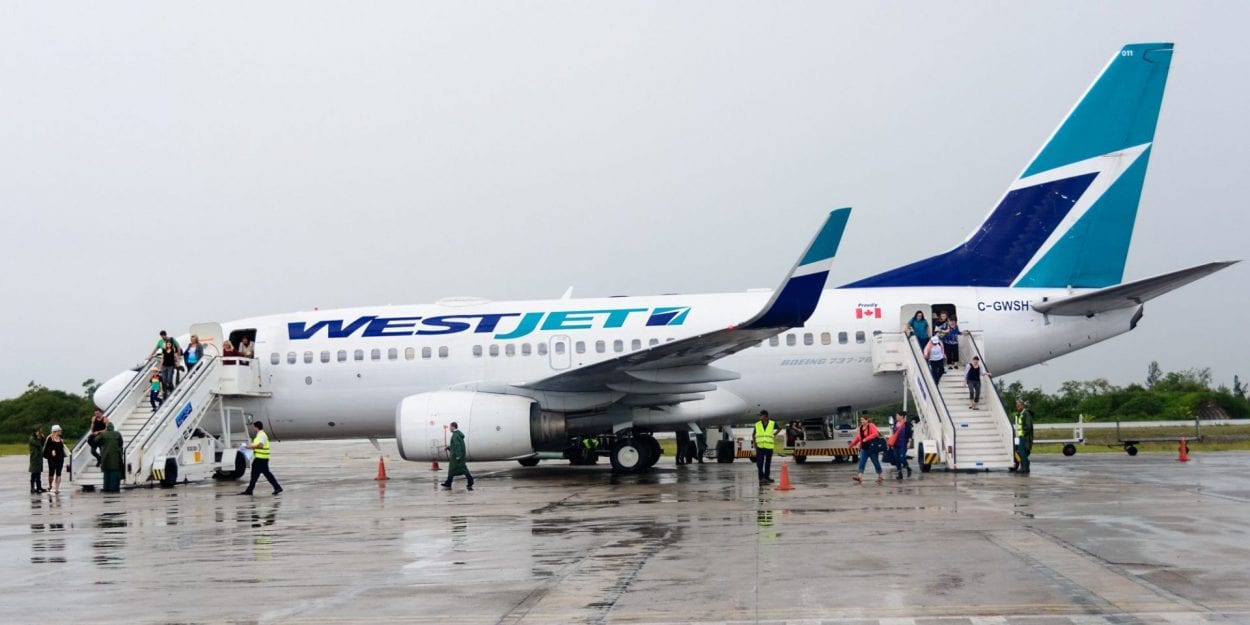 Hoping To Move Abroad? Here’s A Look At The Lifestyle In Belize