As a region heavily dependent on tourism, the Caribbean needs to be a safe bubble to promote island-hopping and regional tourism in this new travel era of COVID-19. In an effort to promote nationals and visitors to fly for cheaper from territory to territory within the Caribbean, Barbados’ leader Prime Minister Mia Amor Mottley. In a recent address, Mottley confirmed her teams are diligently working on the protocols accordingly. Initiatives, such as the Barbados Welcome Stamp, will add value and bring tourists not only to Barbados, but the entire Caribbean region. The Caribbean countries of Barbados, Belize and the Bahamas are among the most exposed in the world to the sudden pause in global tourism.

An ‘open skies’ approach in the Caribbean 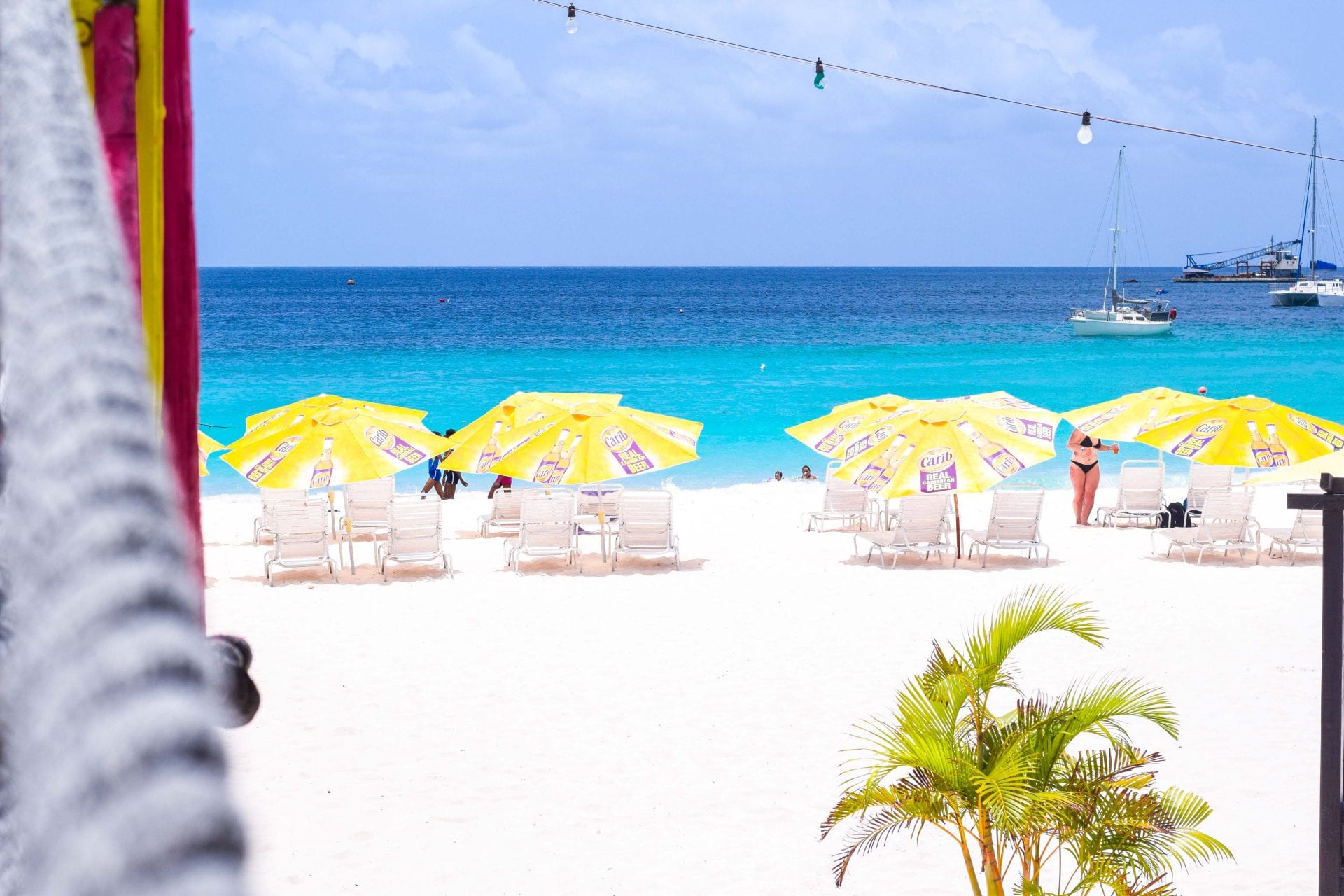 Barbados officially reopens for tourism on July 1, 2020, allowing tourists from all countries and nations to visit.

As she participated in CARICOM IMPACS’ five-day Virtual Security Conference on Tuesday (July 28), PM Mottley stated government will move this week to reduce travel taxes and with regard to airlines. Barbados has an open skies approach, as far as possible, with the market determining the capacity and the ratio. PM Mottley also made the point that officials were continuously looking for a credible rapid PCR gold-standard test that would facilitate better processing of persons through the air and sea ports.

“We are in the midst of preparing new protocols for cruise going forward because we recognise that to the extent that we can have some limited cruising from this winter onwards, we need to be able to have strong and residual protocols. But it is going to require cooperation between those home ports and those transit ports that will be facilitating the cruise and that is because, effectively, unless we create a bubble, you cannot guarantee that persons disembarking from ships are moving into a safe environment to re-embark to go to the next country.”

When questioned about the 12-month Barbados Welcome Stamp initiative, which was recently launched, PM Mottley indicated that there had been a great response to the programme which could also be beneficial to the Caribbean region. It starts officially from the 1st of August, but the forms are out there. Barbados has had persons coming from both sides of the Atlantic asking questions. She added:

“If people come here within the bubble, I have no doubt that they are going to want to go to St George’s in Grenada or the Grenadines or Castries, or whatever, because why would I come to the Caribbean and not fully experience the Caribbean? So, we have understood this as something that will add value to everyone in the region.”

Securing the Caribbean during COVID-19

The virtual conference was held under the theme: Securing Our Community Within the Era of COVID-19 and Beyond and during the 90-minute discussion, the three Prime Ministers praised the work of regional institutions such as the Implementation Agency for Crime and Security (IMPACS), Caribbean Public Health Agency (CARPHA), the CARICOM Secretariat, Caribbean Disaster Emergency Management Agency (CDEMA), and Regional Security System (RSS).

This article originally appeared on www.LoopNewsBarbados.com. Read more on Barbados’ PM’s call for Regional Travel in the Caribbean here.

How Much It Actually Costs To Get...