An Update on Caribbean Nations’ Reopenings

When people think of tropical sandy beaches, the first place that comes in mind is the Caribbean and what better place to visit. The Caribbean, considered low risk destinations, has slowly been opening up to travellers as of June and July. Its pristine beaches, crystal-clear water have been alluring travellers in.

With the opening of tourism, some countries have seen a boost from tourism opening,  while others are coming to grips with the risks of opening too soon. Places such as Saint Lucia , Antigua and Barbuda have successful been open for more than a month now, with places like Turks and Cacaos just opening up today. While other places such as Puerto Rico and Bahamas are rolling back plans due to the increased exposure of Covid-19.

Here is what we know about each country:

As the first to open its borders to international tourists on June 4, Saint Lucia required proof of a negative COVID-19 test within 48 hours of travel. Antigua and Barbuda also opened to tourists on that same date. All these countries remain open to international travellers. With the counties procedures in place, more flights are being open to the destinations. For Antiqua there was just one flight daily in June but as of July there are 12 flight a week on various airlines providers including: JetBlue, American and Air Canada.  All these destinations have preventative measures set in place travellers are asked to follow. There has been a few legal challenges that have come up since the opening which has forced health officials to change the safely protocols. It is adviced all travellers familiarize themselves which all the protocols in place. 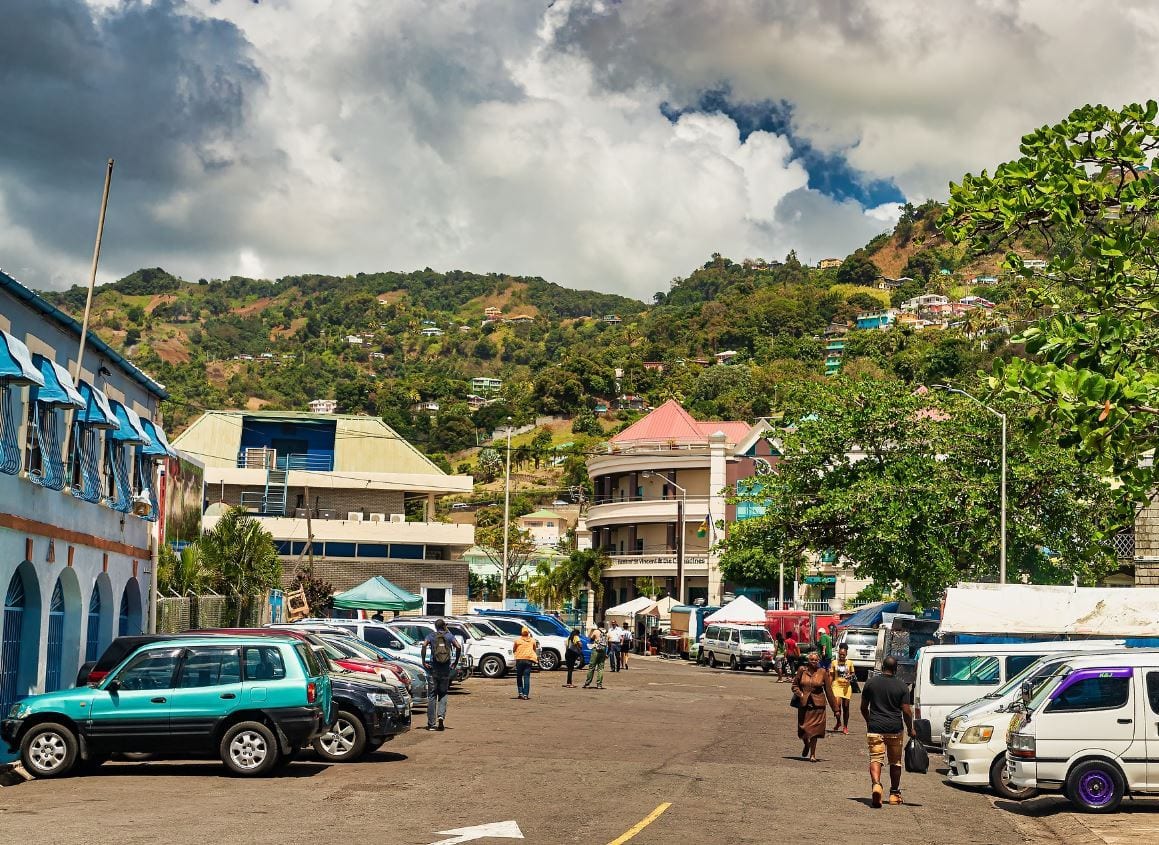 The Prime Minister of St. Vincent and the Grenadines hinted that next Saturday could be the last flight allowed from the U.S.

Dominican Republic, Barbados and Bermuda all opened its borders on July 1st. All travellers are required to provide a negative-PCR test upon arrival along with other entry requirements.

However, St. Vincent and the Grenadines said they may ban flights from the United States after the island recorded 12 cases of COVID-19 since reopening the borders to international flights. Authorities have said that of 12 new cases, 11 are associated with American Airlines (AA) flight 945, which brought 155 passengers to the island on July 11.

Aruba – Open to U.S Travellers as of July 10

Aruba reopened its border in stages. First, on July 1, European, Canadian, and Caribbean tourists (with the exception of the those from the Dominican Republic and Haiti) are be able to visit. On July 10, Aruba extended that to U.S. travellers. The country remains open to travellers with certain requirements needed for entry. This includes completing and obtaining approval through the Embarkation/Disembarkation Form online before arrival.

Less than three weeks after reopening its borders to international visitors on July 1, Bahamas closes borders to U.S. tourists. This stems from a spike of cases in the U.S. Nevertheless, visitors from Canada, the United Kingdom and the European Union will still be permitted to visit as long as they can show proof of a negative COVID-19 RT PCR test from an accredited laboratory taken within 10 days of their arrival. Also allowed under the new order: private international flights and charters and pleasure crafts.

Puerto Rico opened up on July 15th. However with cases soaring the country is only encouraging essential travel. By visiting, you will not get to experience all the country has to offer with business not fully operational. Non-essential businesses, such as bars, casinos, clubs remain closed with restaurants only operating 50% capacity. A curfew also remains in effect on the island.

Belize on a Budget: A Caribbean Destination for...

Thoughtful Gifts from Belize to Give This Christmas

Lighthouse Reef: One of CNT’s Most Beautiful...