Belize VacationCultureFestivalsWhat to Do in Belize

You probably don’t need an excuse to plan a Caribbean vacation, but the chance to see your favorite musicians performing would definitely be an added bonus. From reggae to soca to cumbia, Belize is planning the Belize International Music and Food Festival for July 30-31, 2022 as the first of its kind, held at the Saca Chispas Field in San Pedro, Ambergris Caye. According to a release from the Belize Tourism Board, the event will be complemented on both days by a diverse culinary landscape, featuring exquisite food and beverage booths from local businesses, providing visitors an opportunity to immerse in Belize’s culture. 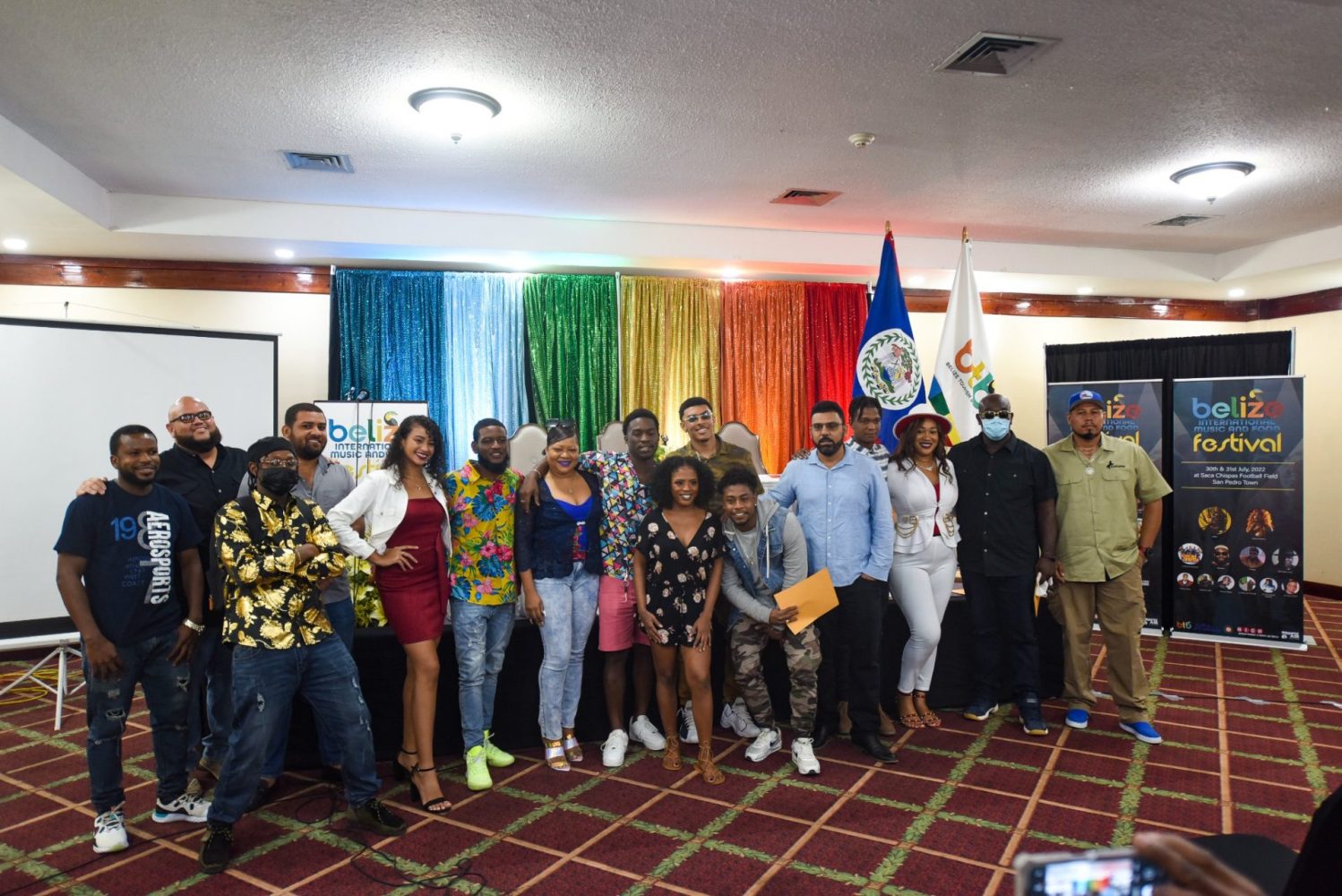 During the launch,  the Minister of Tourism and Diaspora Relations, Hon. Anthony Mahler, stated “It is important for us as a country to support our musicians. This music festival will create a platform whereby we can build exposure for our local artists. We are investing in our culture and creativity because we want to create a continuous platform for our artists to excel. We want our music and our Belize brand to be out there.” 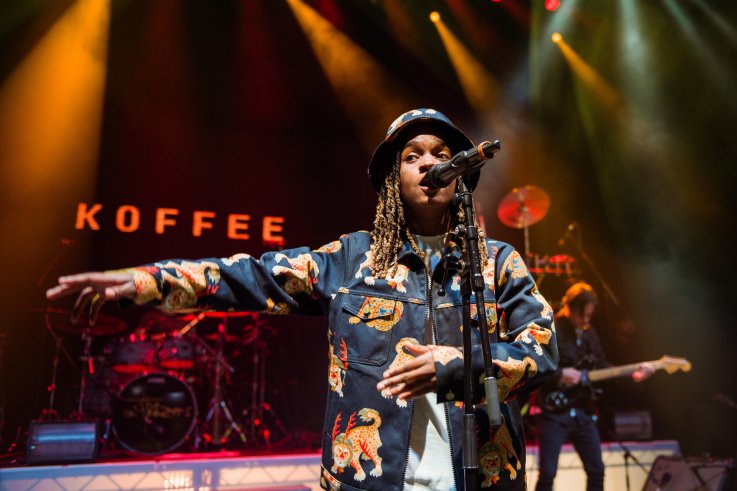 “The Belize International Music and Food Festival are envisioned to set the stage for innovations beyond sound and taste, in a platform to inspire and market Belize and all of its assets.”

The launch ceremony also included remarks by Mr. Evan Tillett, Director of Tourism, Mr. Josue Carballo Director of Industry Development at BTB, and John Marsden from Mars Productions, with a prerecorded video commentary by several international artists. The Belizean artists in attendance signed their contracts with the BTB, solidifying their commitment and support for the Belize International Music and Food Festival.

Destined for a Destination: Why A Seaside Wedding in Belize Is What You’ve Waited For