Ambergris CayeCultureFestivalsWhat to Do in Belize

Beyond just sand and sea, the Caribbean’s strength is our culture. Our heritage: music, art, food, dance — our heartbeat. That’s why the first-ever Belize International Music and Food Festival (BIMFF) is set to be a momentous celebration of our collective Belizean-ness this July 30 and 31 in San Pedro Town, Ambergris Caye. The two-day festival takes place on the Saca Chispas Football Field, where both Belizean and International music genres will take center stage, ranging from Punta, Reggae, Soca, and Dancehall to Afrobeats and Latin Beats. Ten international artists will headline performances, along with two international DJs, while local vendors represent the diversity of Belize’s culinary landscape. 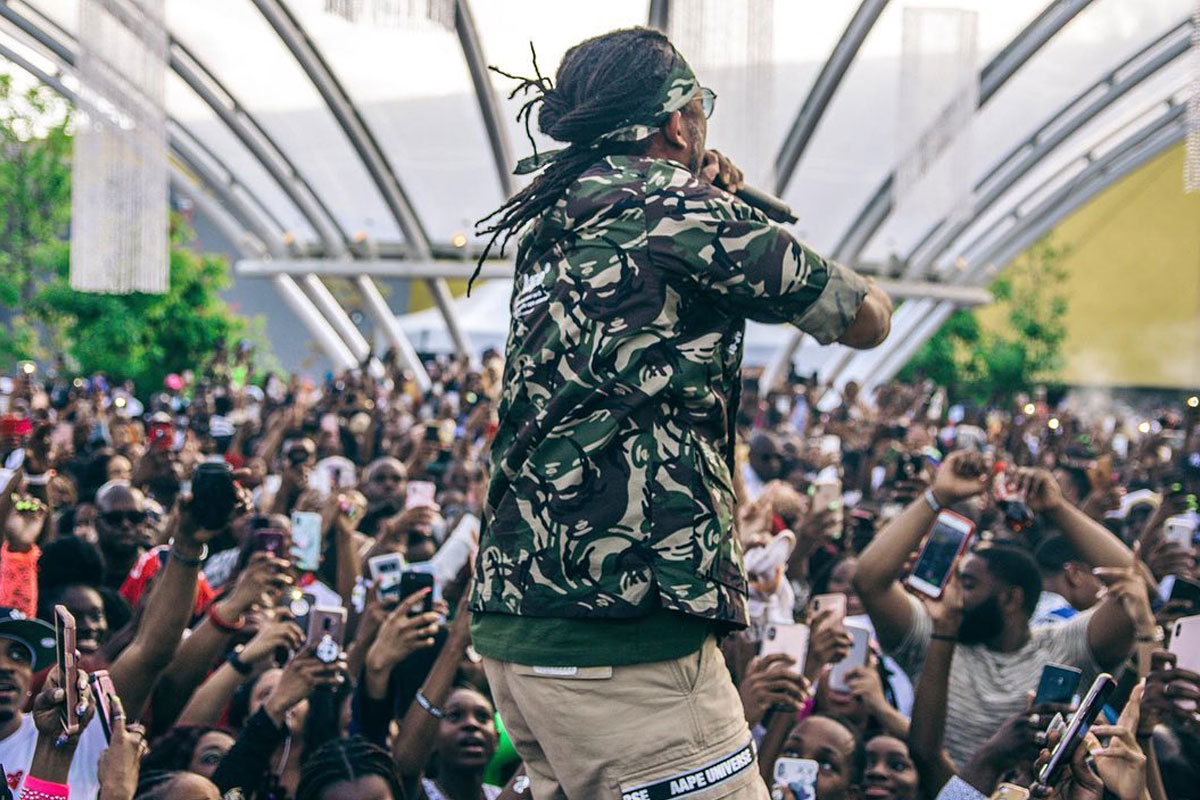 People are now traveling for musical experiences like they never have before, merging their annual explorations of exotic locations with the search for their new favorite musical acts. After all, the Belize Barrier Reef in the distance is an unparalleled backdrop for live music.

A Melting Pot of Cultures 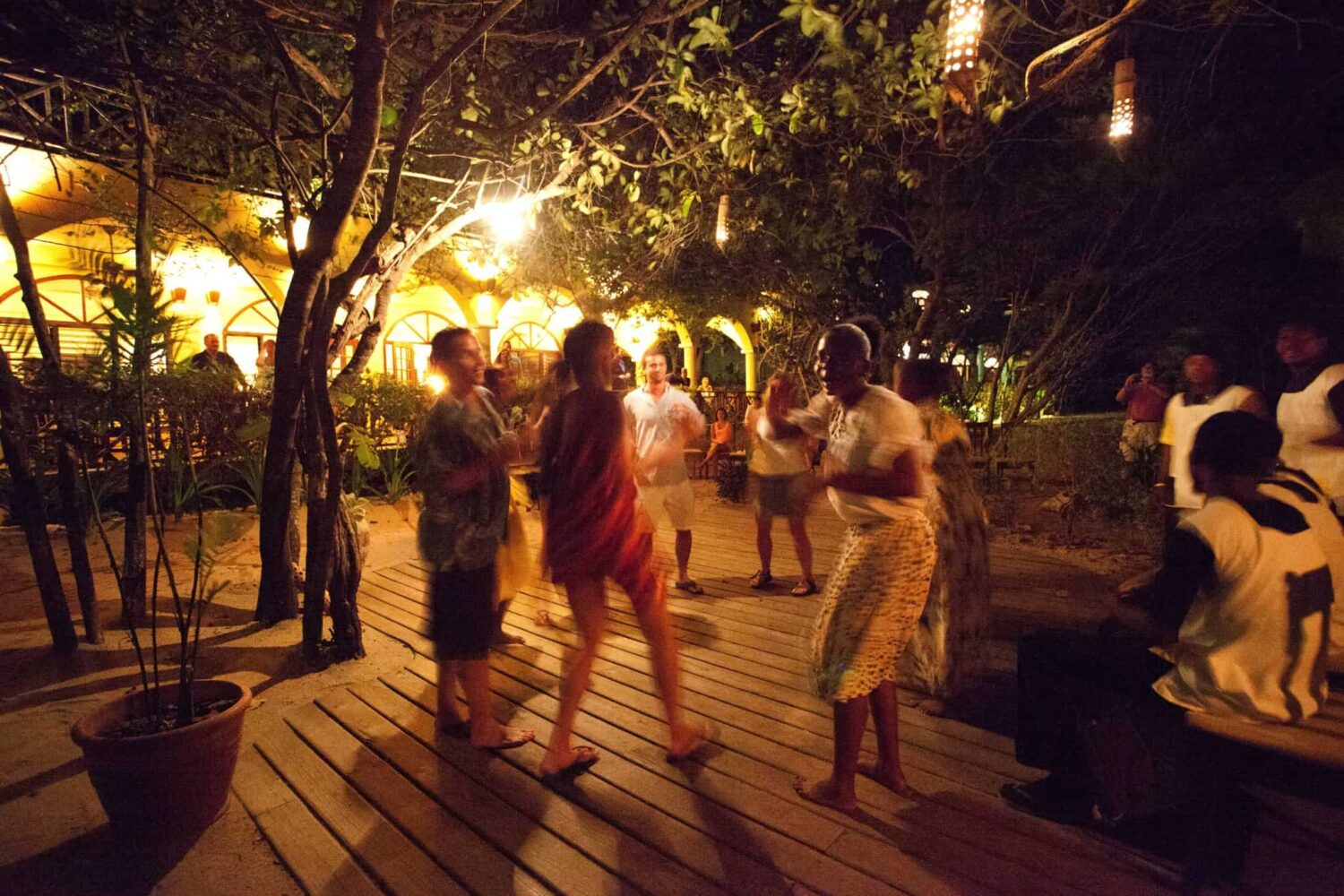 Having one foot in Central America and one in the Caribbean, there’s no doubt that duality will be celebrated on the stage of BIMFF, too. One might expect a performance on Punta, the genre rooted in the Garifuna people, the descendants of mixed West African and indigenous people that have historically resided on the Caribbean coast of Central America. Garifuna music can be described as rhythmic drumming alongside calabash maracas, conch shells, turtle shells, and call-and-response chants accompanied by the sacred dance of Punta. By the Garinagu, these traditions have long existed before being brought to the Central American region, but with modern influence came Punta Rock, too.

By Britannica’s definition, Punta Rock is one hybrid musical form, blending Caribbean soca, calypso, and reggae styles with merengue, salsa, and hip-hop. One of the country’s best-known and most honored musicians, Andy Vivien Palacio (1960–2008), was a pioneer; today, punta rock artists continue that legacy with exploding popularity, including one of Belize’s most prominent musicians, Supa G.

And while the official line-up for the Belize International Music and Food Festival (BIMFF) has not yet been released, we’re excited to see what the “Reggae, Soca, Dancehall, Afrobeats, and Latin Beats” will consist of on July 30 and 31 in San Pedro. Just this February, the Belmopan native Stig Da Artist hit the international music scene, snagging features from Afrobeat sensation Davido and DJ Khaled for his upcoming album.

Who knows what the first International Music and Food Festival will hold?

Fishing for Paradise? Find It At Blue Marlin Beach Resort in Belize

Where to enjoy breakfast on the Beach when...

Experience the biggest Halloween Party in Belize on...

Step Back in Time at Victoria House...

Sunbreeze in Belize Has Something For You...