Margaritaville: An Anticipated New Hotel Opening in Belize for 2022

Not even a week in, and 2022 is shaping up to be a big year for tourism in Belize. After reopening the destination to leisurely travel in October 2020—and staying open, with land and water borders gradually added to that reopening roster—it’s never been a better time to visit Belize, especially with newly launched non-stop flight services from various cities in the US via American Airlines, Alaska Airlines, and even low-fare Frontier. As we glance at the year ahead, we’re taking you through a few anticipated hotel openings in Belize slated for 2022 thanks to a Forbes feature, including Margaritaville’s first Belizean oceanfront property, a glamping venture in the West, and groundwork for Four Seasons’ first Belize resort in 2023. 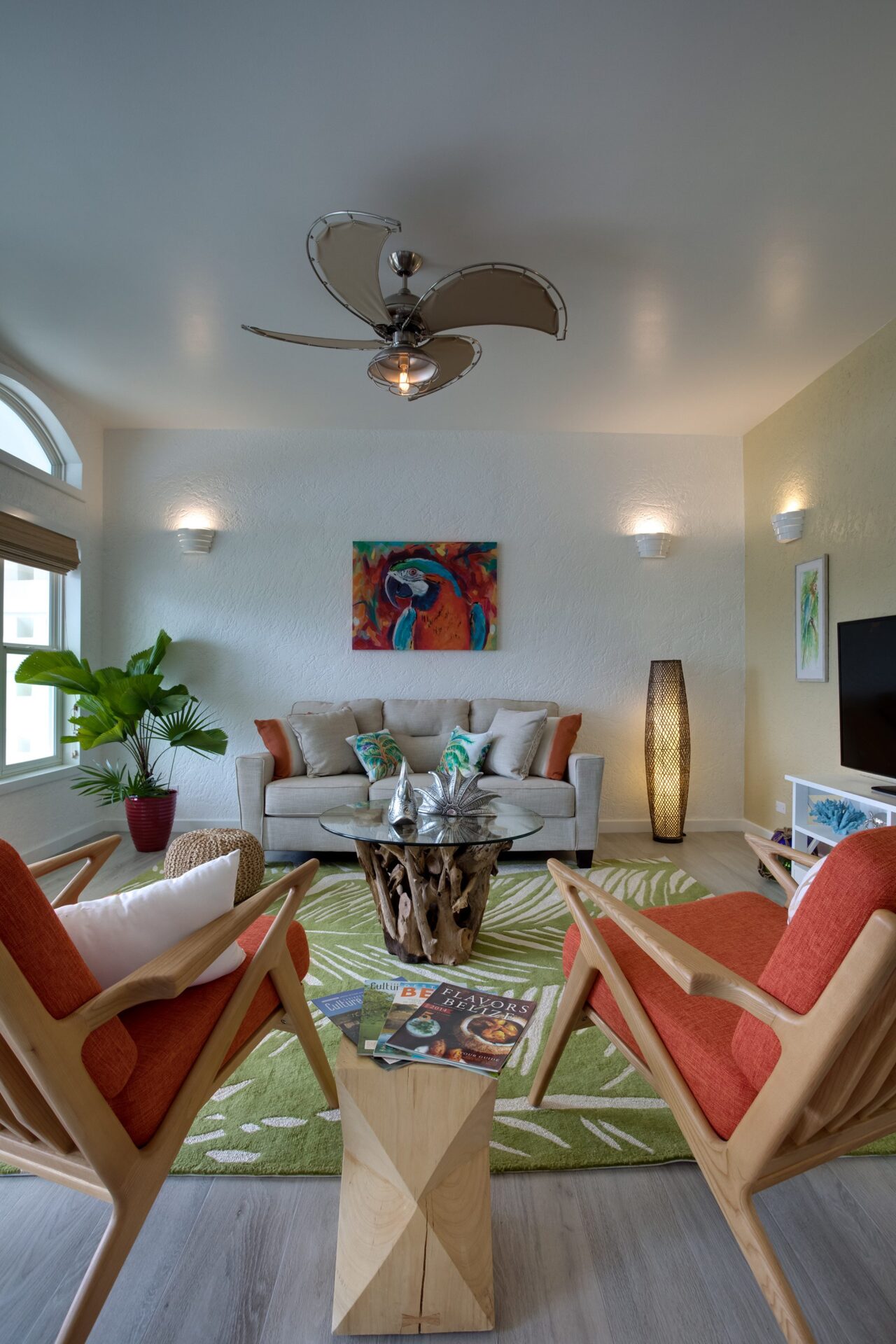 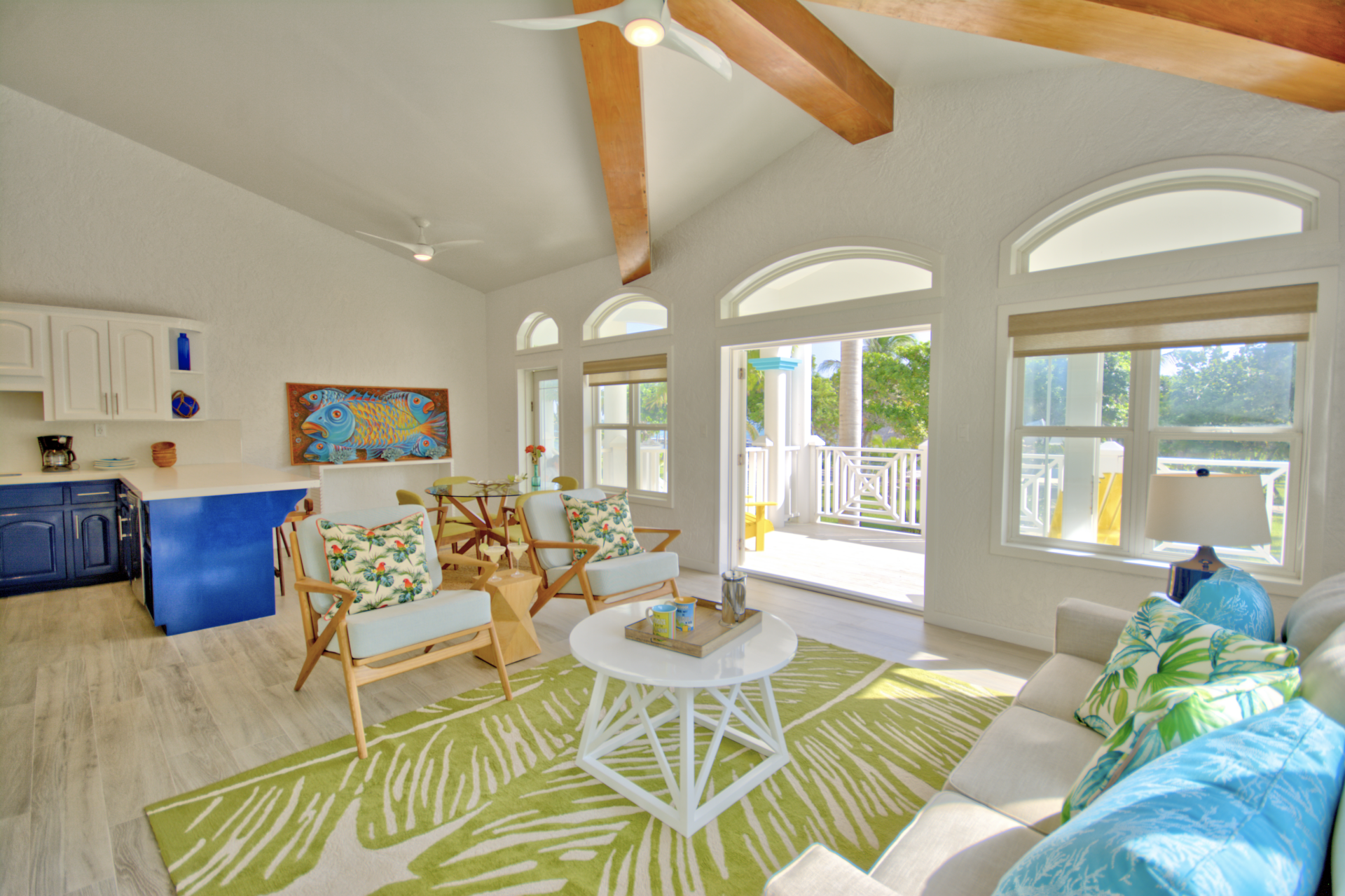 And in a bid towards a smaller carbon footprint, Margaritaville plans to reclaim all its water from the ocean and will maintain a garden for growing food for guests and owners. Offering one, two, or three-bedroom condos at Margaritaville Beach Villa Resort Belize, schedule a site visit with Mike at The James Group Belize—an authorized seller for Margaritaville Belize.

Forbes also mentioned Hills and Valley: think nights in an A-frame cabin, sitting by the fire, listening to local drummers in the middle of the Belize rainforest, plus an organic farm-to-table restaurant with Caribbean and launch of an organic food market, with delivery service too. 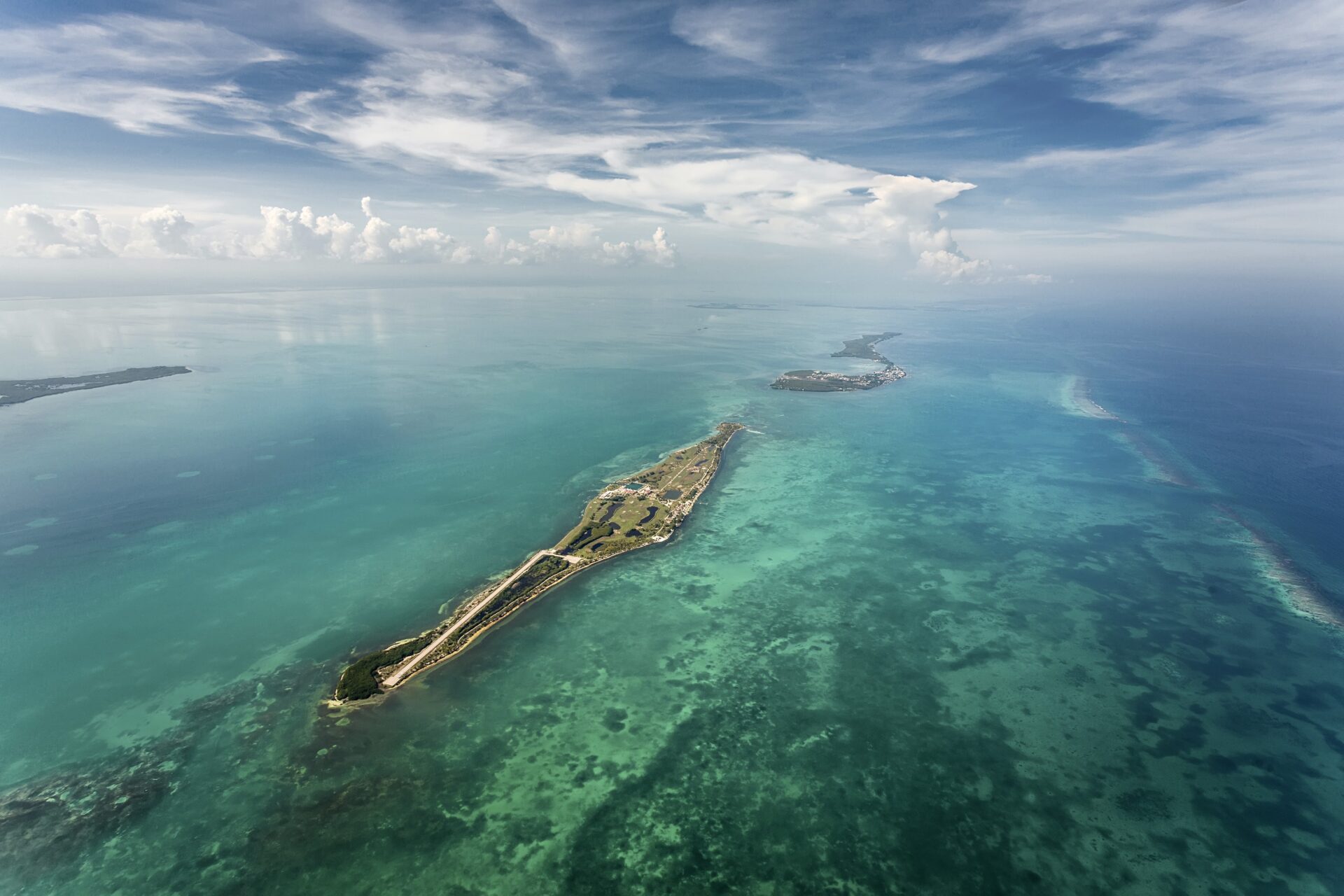 Come 2023, Four Seasons is set to open its first resort in the country, Caye Chapel—it will include an 18-hole course designed by Greg Normal and a nature and conservation institute by noted explorer Fabien Cousteau. And in 2025, Six Senses will open, a private island with an 18-acre “Secret Beach”. Read the full Forbes feature on 5 anticipated hotel openings in Belize here.

For more information fill out the form below

CCL’s 10 Most Romantic Resorts to Stay in...