There’s always something to do in Belize, and December 2022 is no exception. From Christmas celebrations and New Year’s Eve soirees to cycling classics and movie nights, there’s something fun for everyone. Looking for somewhere to go? We’ve got you covered! Here are some events taking place in Belize this December.

Mark the start of the holiday season with The Truck Stop in San Pedro, at their annual Christmas tree lighting ceremony. Enjoy live music while you sip on an ice cold Belikin (which comes free of cost if you donate to their toy drive). Or, check out the local vendors that will be selling holiday gifts and purchase something special for the family.

One of Ambergris Caye’s most popular holiday events, the San Pedro Holiday Boat Parade is fun for all ages. Head out to the beach and witness dozens of boats adorned with Christmas lights and decorations of all sorts as they make their way along the island’s coast. Described as a truly magical spectacle, the parade often draws out hundreds of spectators, locals and tourists alike.

Sunday, Dec. 4 – The End of the World Marathon

The first End of the World Marathon took place in Placencia in 2012, just days before the end of the Mayan Long Count Calendar and what many believed would have been the “end of the world”. Now, ten years later, it has become a Christmas season staple on the southern peninsula. Not only do participants get to enjoy a rush of endorphins followed by drinks and plenty of food, but they also get the chance to donate to a worthy cause. All the proceeds of the race go towards high school, university, and trade school scholarships for Belizean youth. 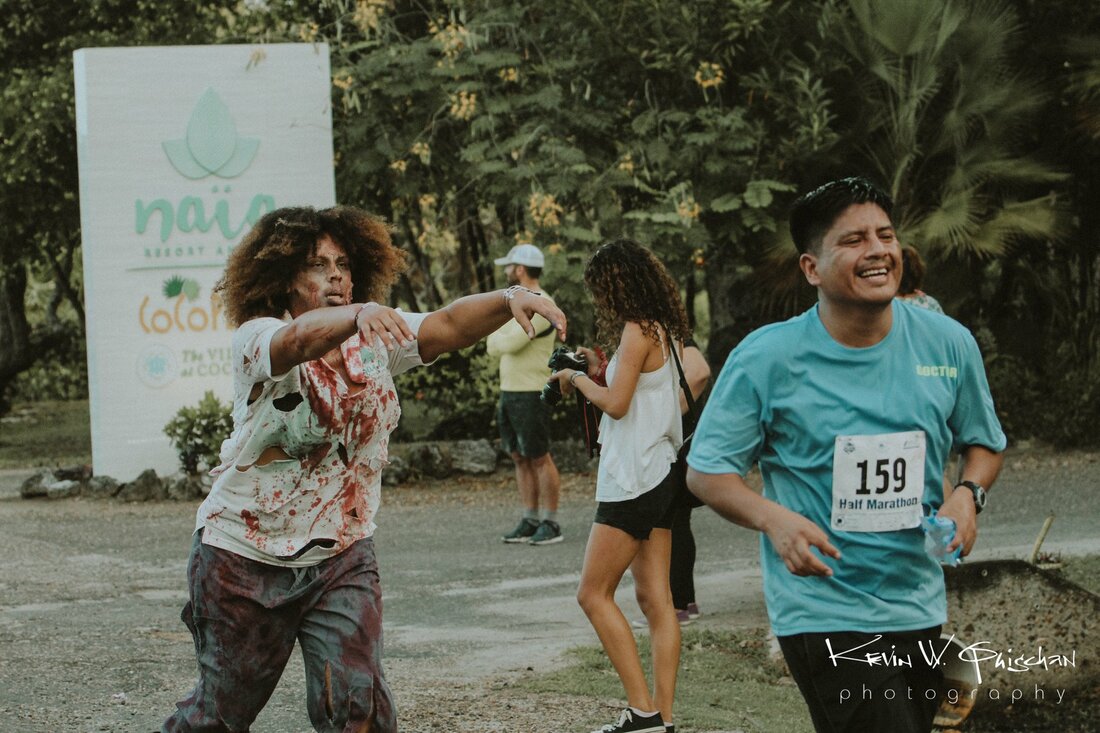 End of the World Marathon. Image by Kevin Quischan Photography.

Also in Placencia, the Belize Tourism Industry Association will be holding their annual Mistletoe Ball, one of the most glamorous events happening on the peninsula. This year it’s taking place at Umaya Resort and will feature a delectable buffet-style dinner alongside tons of raffles and prizes. Guests will also be treated to live entertainment courtesy some of Belize’s best bands and DJs. So, dust off your dancing shoes and get your tickets today. Single Tickets are $65 and Couples are $110 while dance tickets will be sold at the door.

Every year Love FM, one of Belize’s oldest and most renowned radio stations, hosts one of the country’s most anticipated parades. The Love FM Christmas Parade will be taking place in Belize City and San Pedro in mid-December. Onlookers can expect festive displays that are nothing less than spectacular, including a float featuring the crowd favorite, Santa himself.

Occurring annually on December 21, the Winter Solstice marks the official start of winter and is also the longest night of the year. Reconnect with nature or immerse yourself in the local culture on this special day often seen as a turning point in the year by many cultures.

Mouthwatering dishes, fascinating traditions, and overall merriment are just some of what can be experienced in Belize on Christmas Day. Whether you’re on one of the cayes or on the mainland, there’s no shortage of things to do during the festive season. That includes the famous Christmas Bram, a tradition observed by many Belizeans. 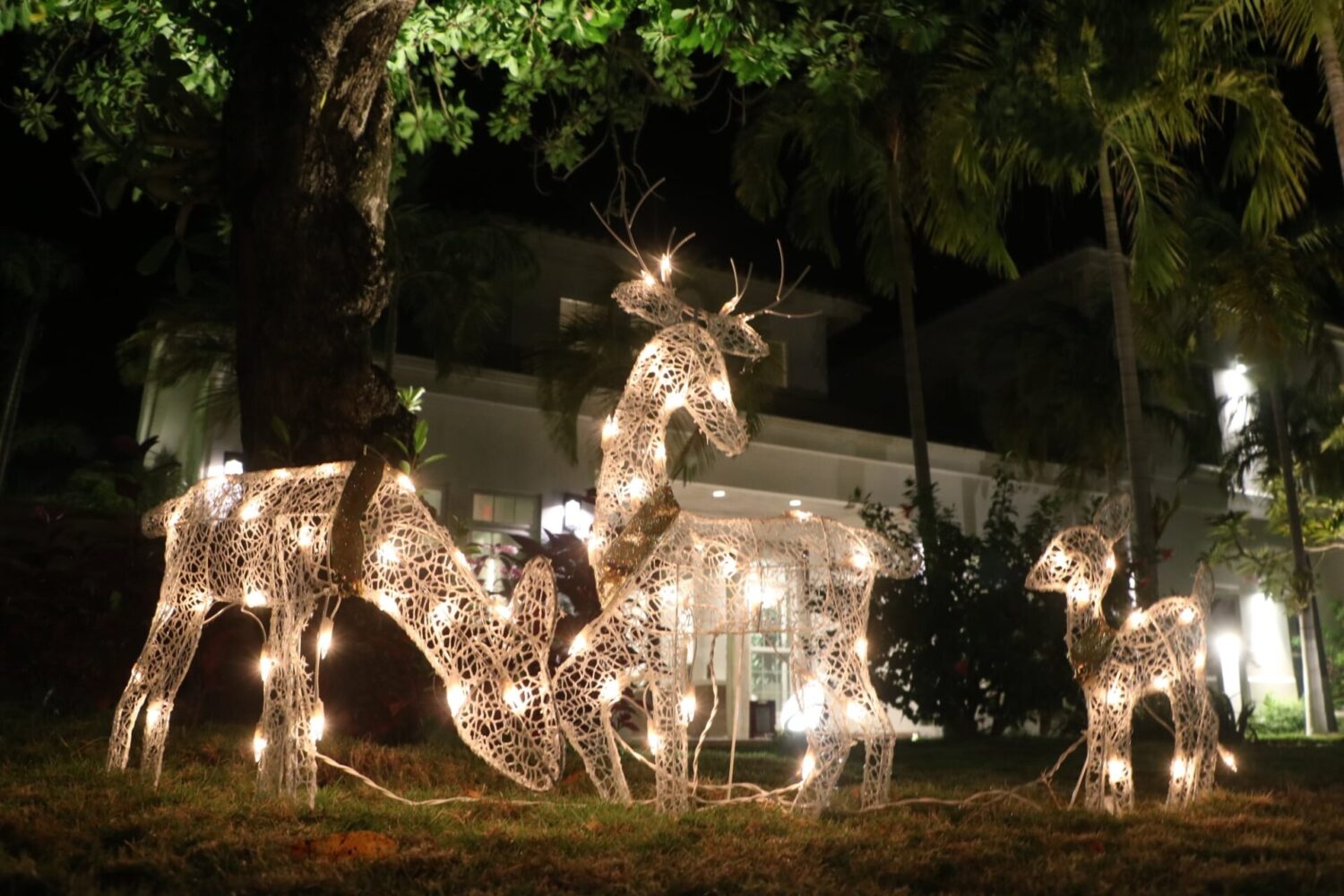 Last but not least, right after Christmas Day, head on over to the racetracks in Burrell Boom Village for a day of exhilarating fun. Enjoy delicious local food, drinks, and the pervasive December cheer as your cheer on your favorite racehorse.

A published author, poet, and blogger, Khaila believes that her one true passion in life is the written word. She loves connecting with readers through her work and feels there’s no better way to do so than writing about the cultural and life experiences that come along with the place she gets to call home.

4 Reasons You Should Visit Belize during the Festive Season

Your Best Inspo from Belize on ‘National...