It may be small, but Belize packs a might punch with plenty to fall in love with. Epicurean enclaves, ancient Maya temples, roaring jungle cascades, and so on—Belize makes for an unforgettable getaway. And now, The Belize Collection is giving one lucky winner, plus a guest, the chance to spend five nights at two of their acclaimed lodges. For three nights, you’ll perch up at the foothills of the Sibun Forest Nature Reserve in the shadow of the Sleeping Giant; the following two nights will be just footsteps from the Caribbean Sea, vibrantly influenced by its surrounding Garifuna culture in the fishing village of Hopkins.

After checking in—with woven lanterns swaying overhead in each respective lobby—you’ll see why so many choose to return year after year. Here’s everything to know about the dynamic duo of Belize Collection resorts, and how to win this five-night holiday in Belize.

Unspoiled Glamour with The Lodge at Jaguar Reef 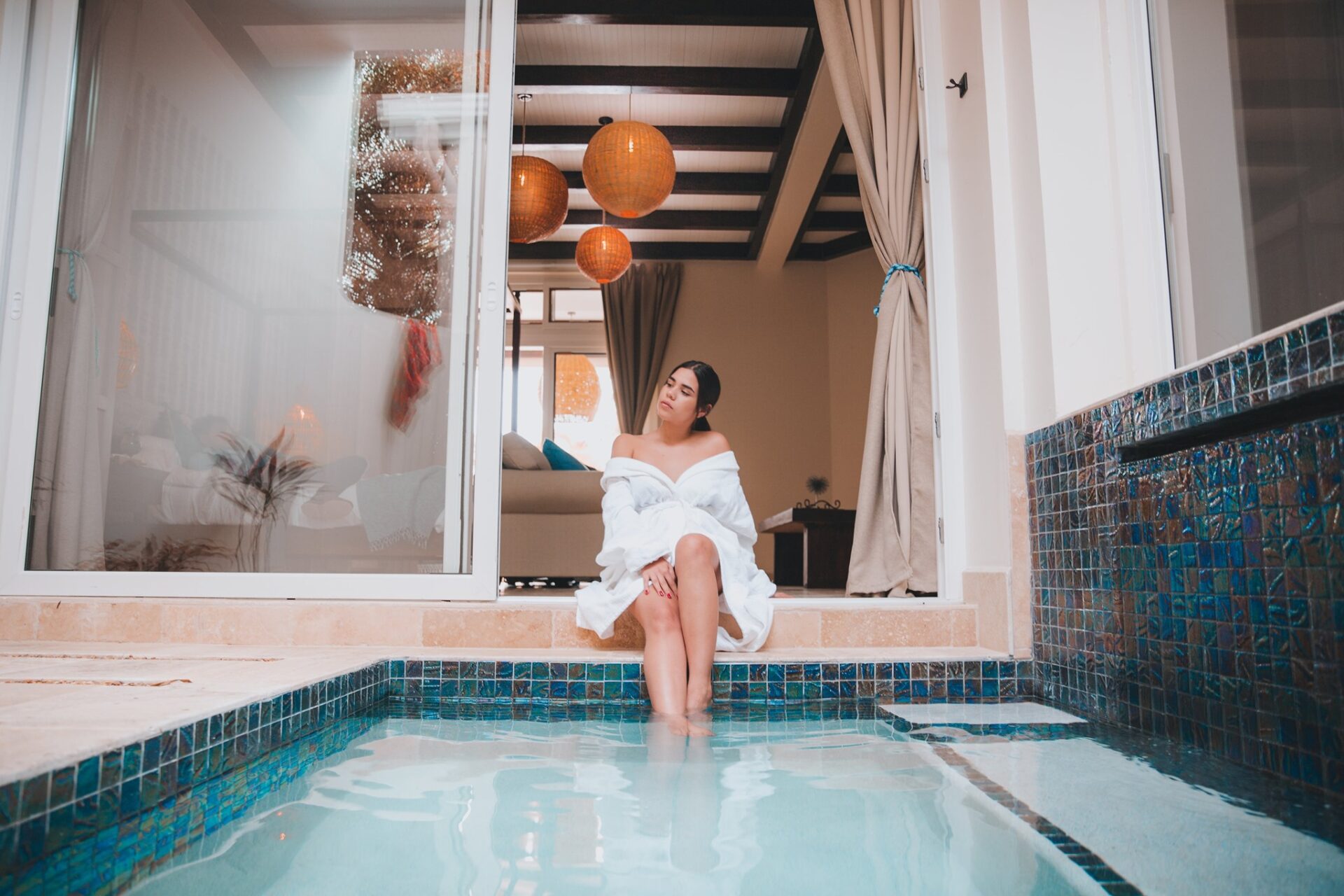 Dreamy seclusion and panoramic sea views await in Hopkins with The Lodge at Jaguar Reef, where serene blues and clean lines of the rooms invoke an instant sense of calm, with all suites featuring balcony views over the sea. Throw open the windows to catch a trace of the salt-laced air as you unpack, before (courageously) joining Garifuna dancers punta-ing in the soft, brown-sugar-like sand. 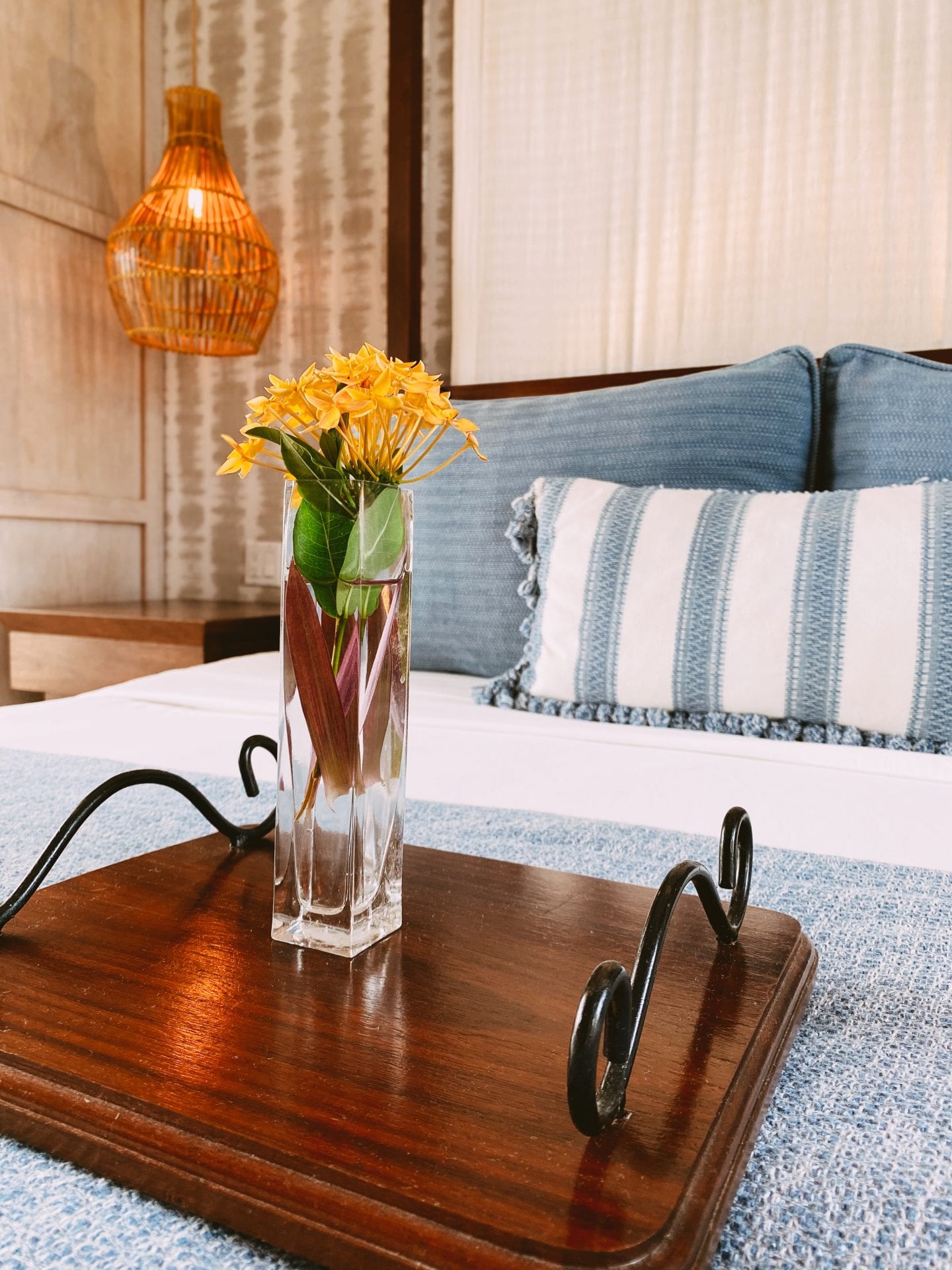 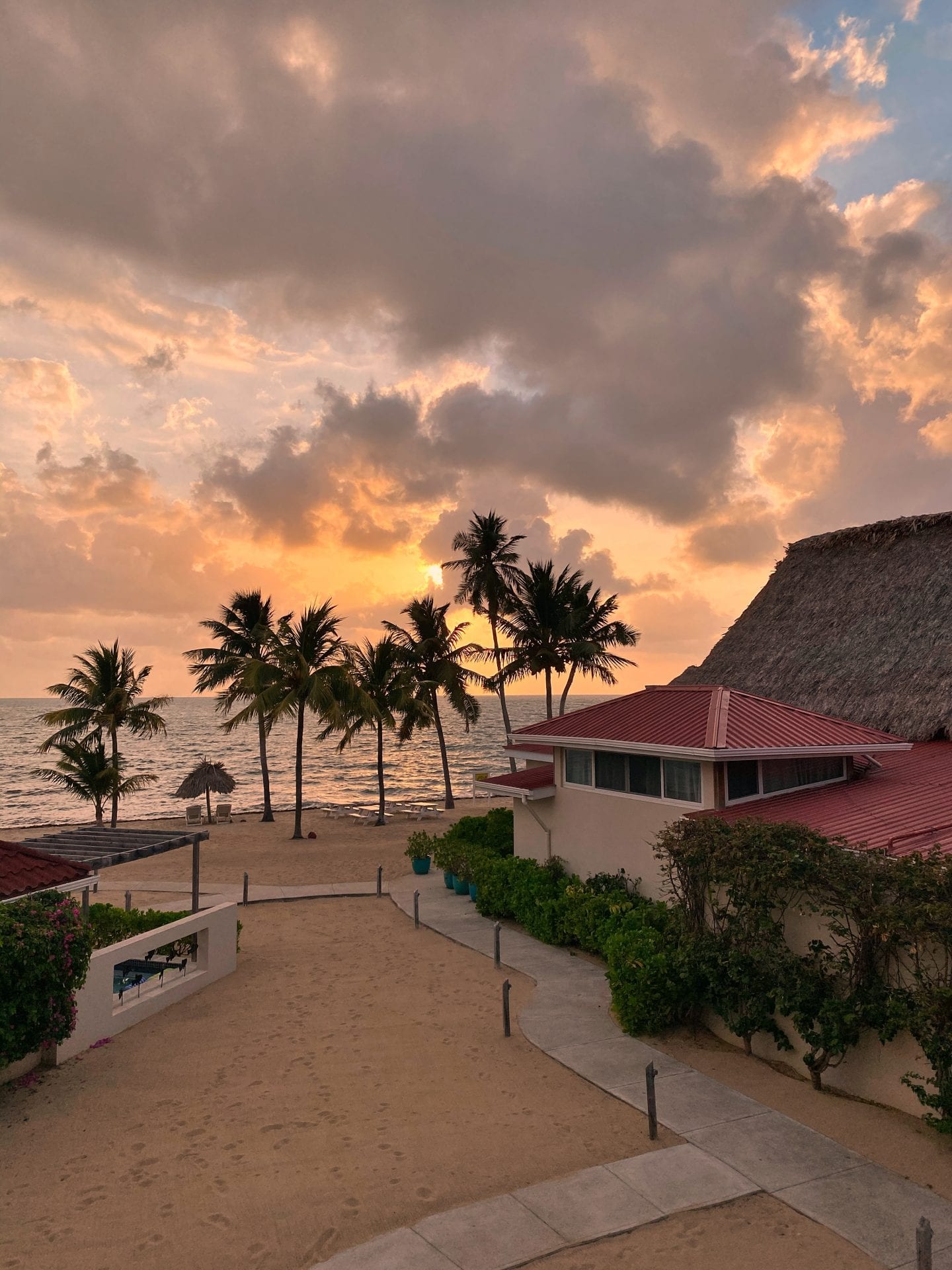 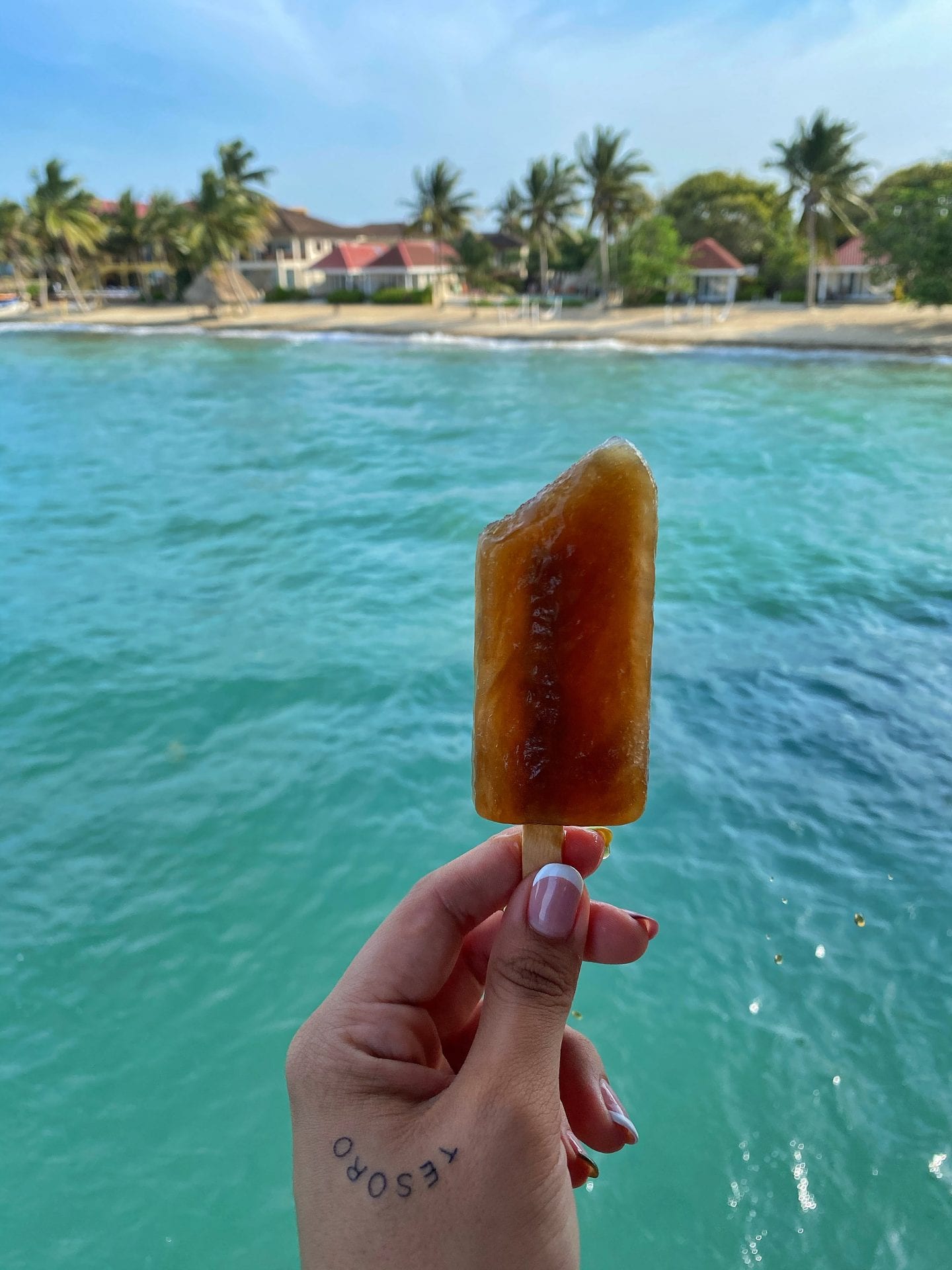 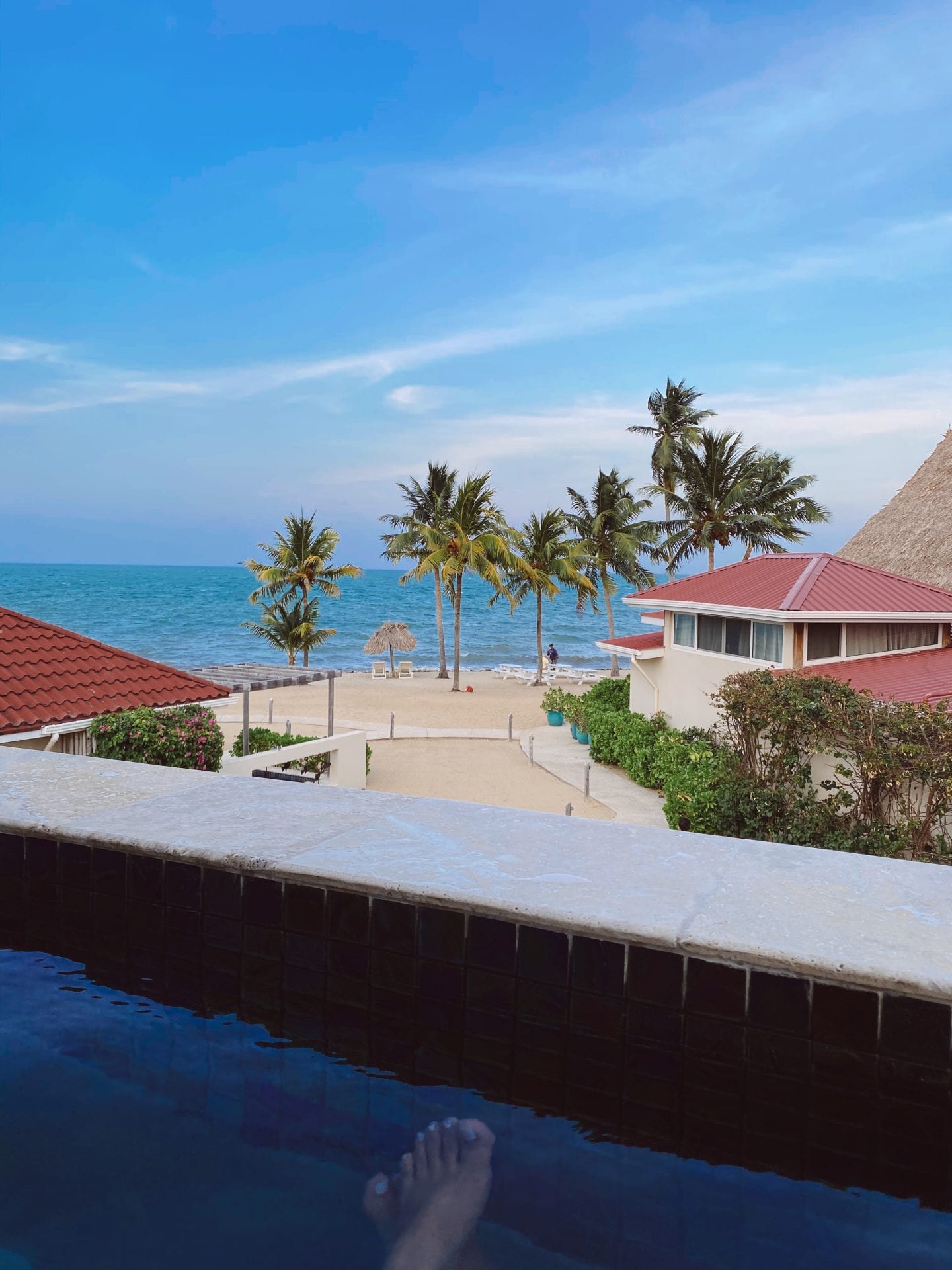 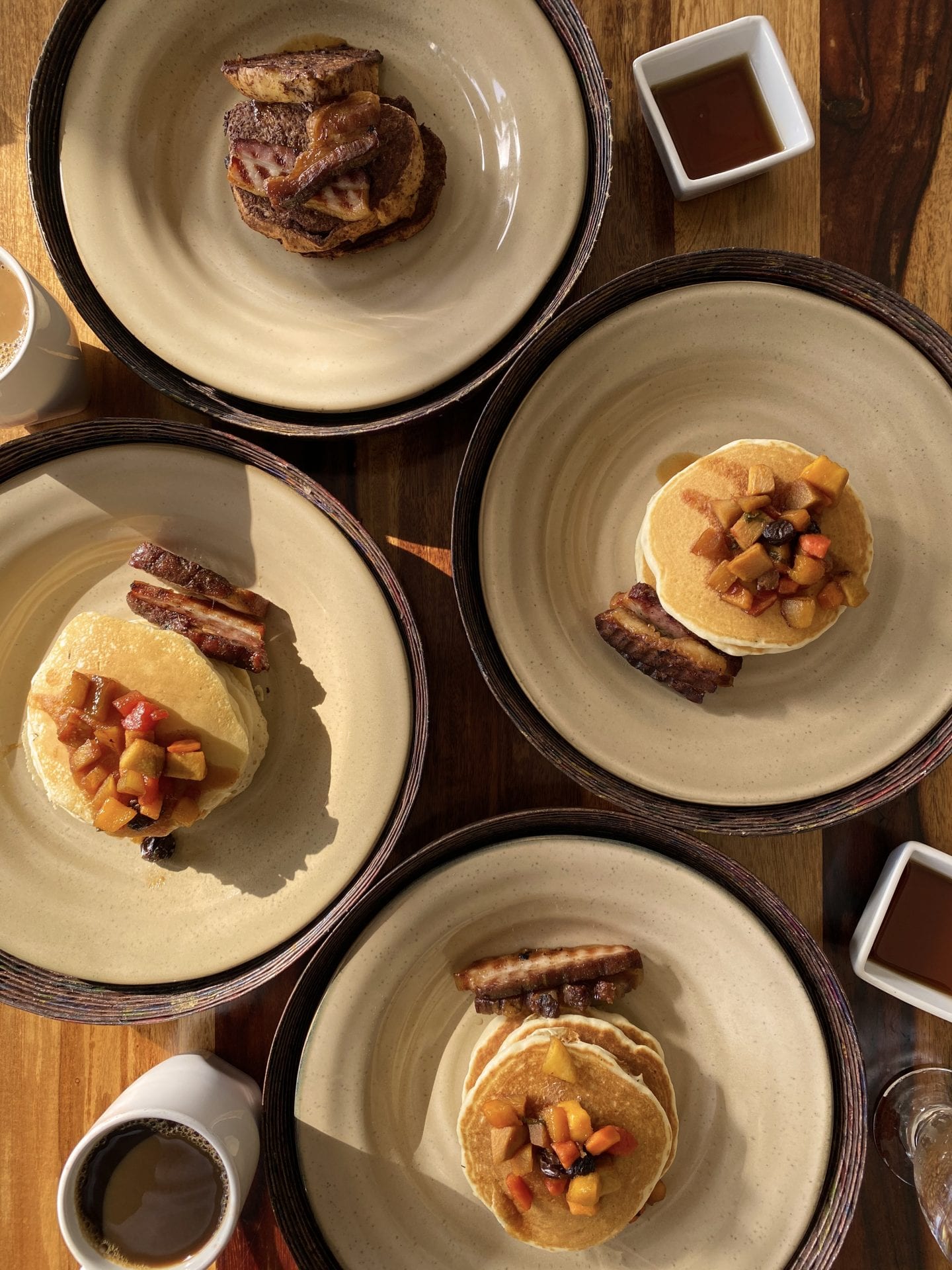 The reinvigorated beach-chic getaway in recent years includes luxe touches inside their villas, like their own iridescently-tiled private plunge pools and plenty of space in their outdoor balconies and patios. Not to mention, a cool magnet to lounge: The Big Dock Ceviche Bar. With netted day beds hovering above the Caribbean Sea, make it your mission to visit as many times as you can for a cold drink as the sun dyes the water pink and orange. Besides, the lodge is in a prime position for jaunts along the jagged coast.

Mountainside Magic with The Lodge at Sleeping Giant 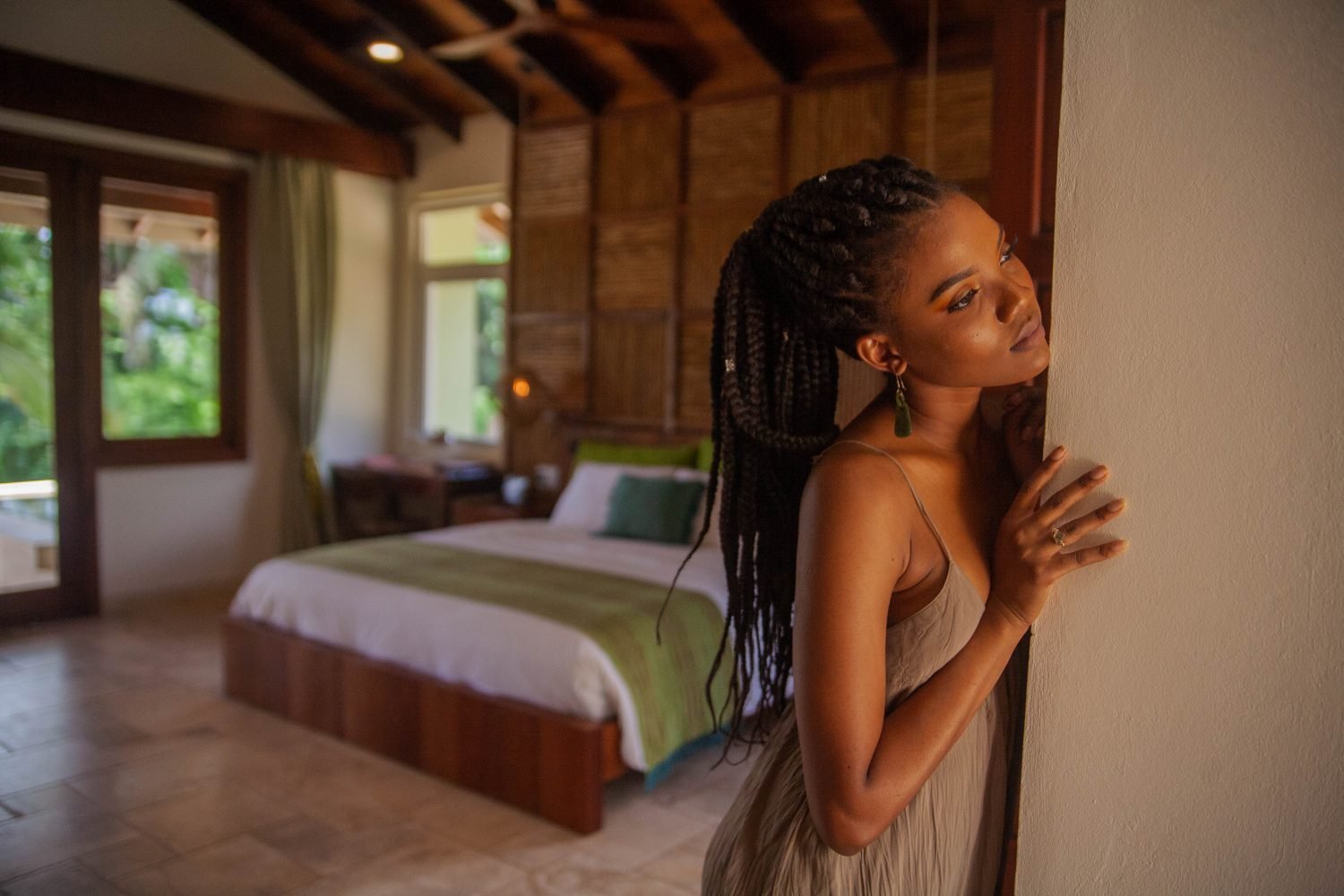 The Lodge at Sleeping Giant is not so much a hotel as a viridescent refuge. See, nothing much happens in Belmopan itself, despite it being the capital city; most people head straight to the beaches, or only to the central destination for business, or believe it or not, foodie eats. That is unless you’re heading to the Rainforest Lodge at Sleeping Giant. Stand up paddleboard through the Sibun River, hike atop its 310-foot lookout tower, indulge in wood-fired pizza at Don Tonito’s, or simply take in vacation with a (local rum) cocktail in hand. The winner and guest will have the chance to stroll (or bike) through the citrus groves before cooling down in their own private infinity plunge pool that overlooks the namesake mountain range. 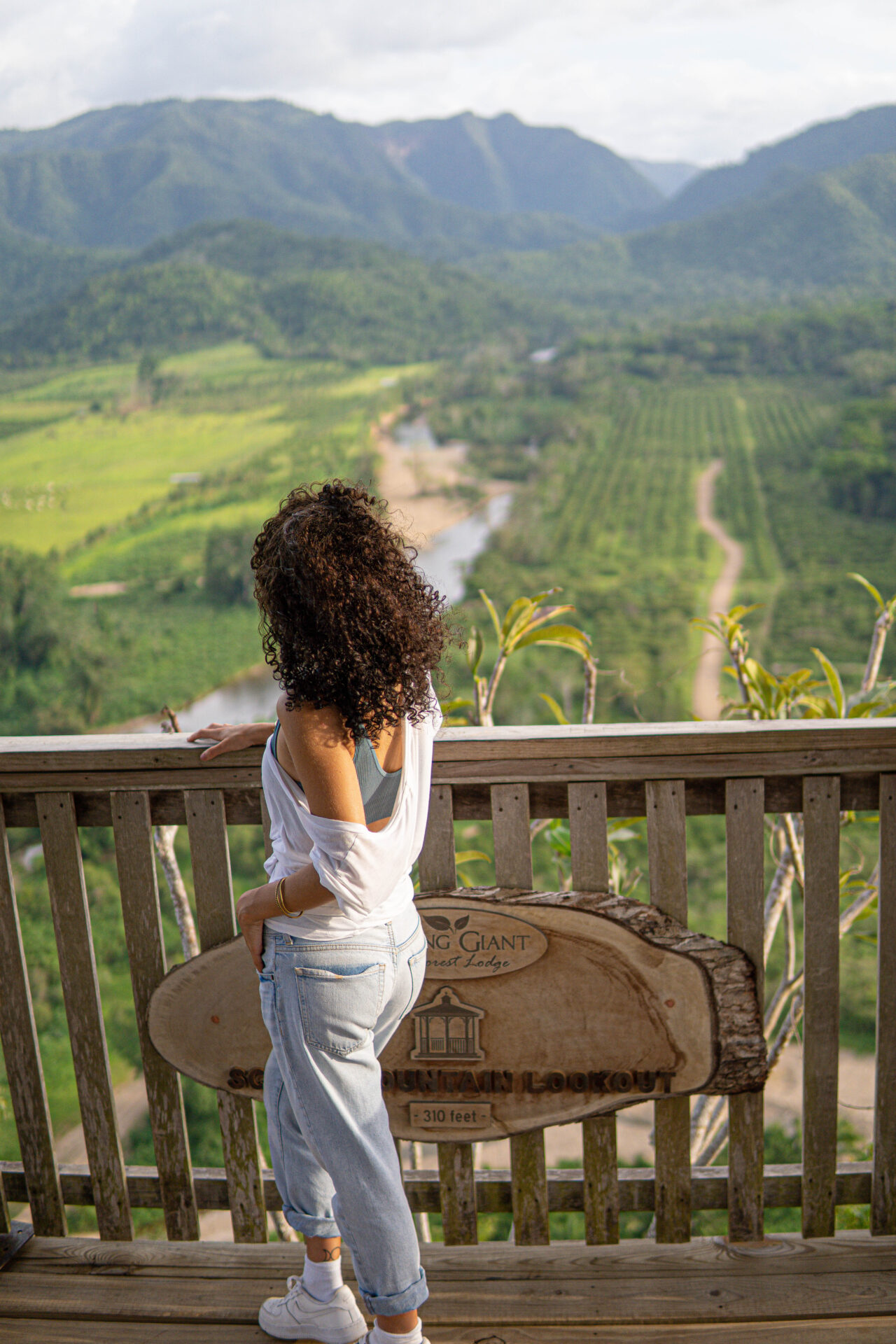 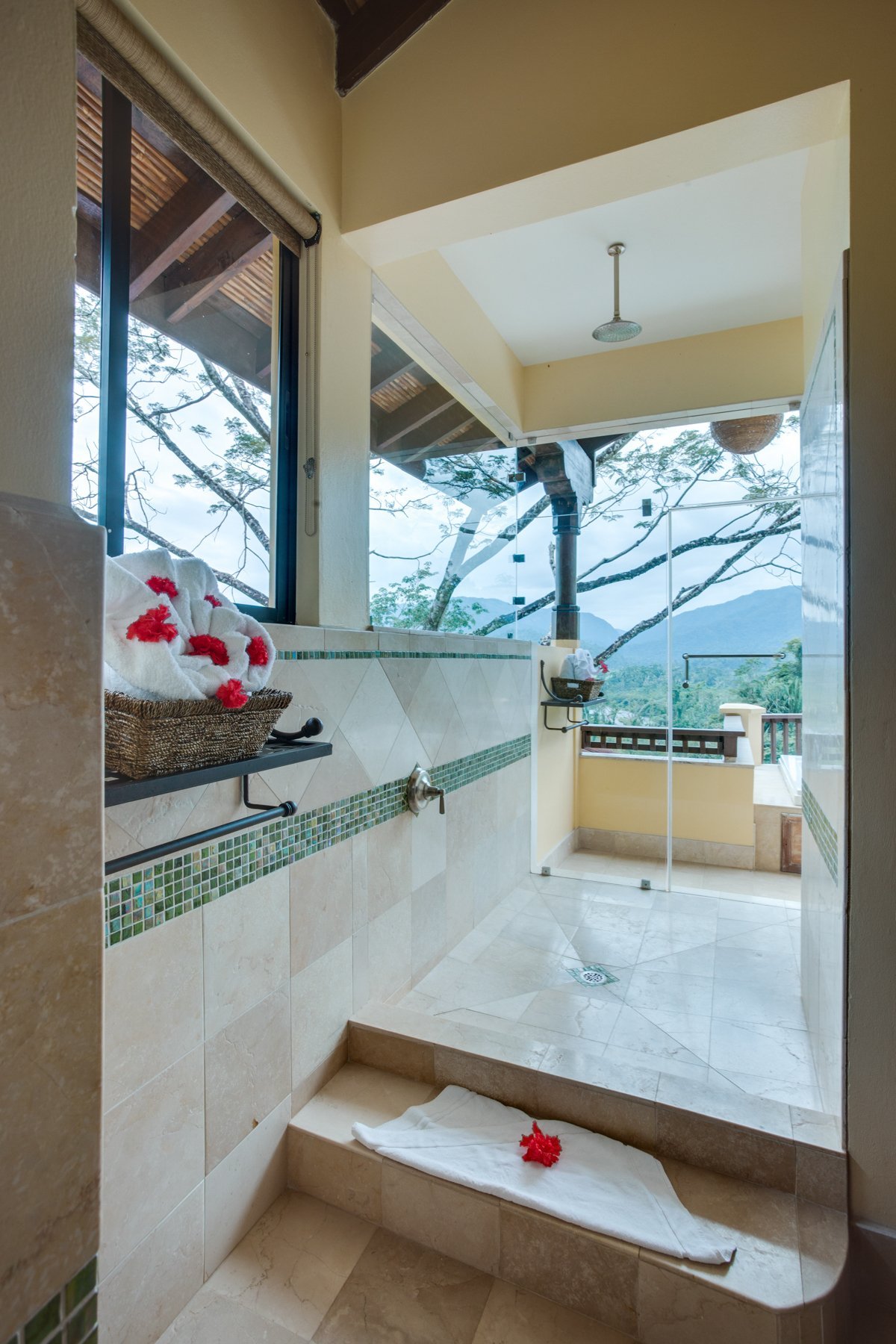 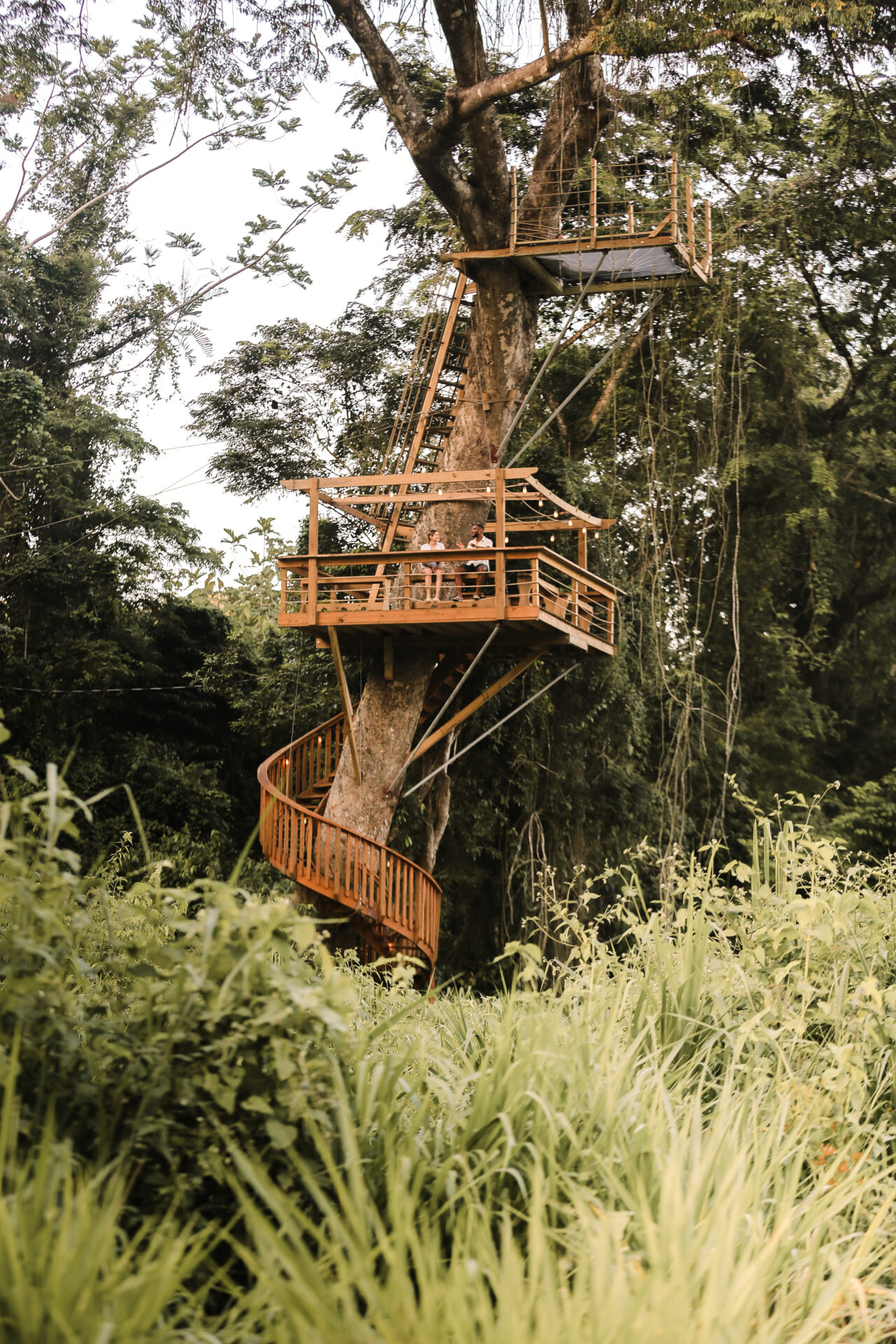 Three-course dinners are included at both properties’ award-winning restaurants⁠ to set you up for a good night’s rest and (stored) energy for whatever adventure beckons in the morning. And with your transfers from the airport and between resorts taken care of, the only thing you need to concern yourself with is packing. 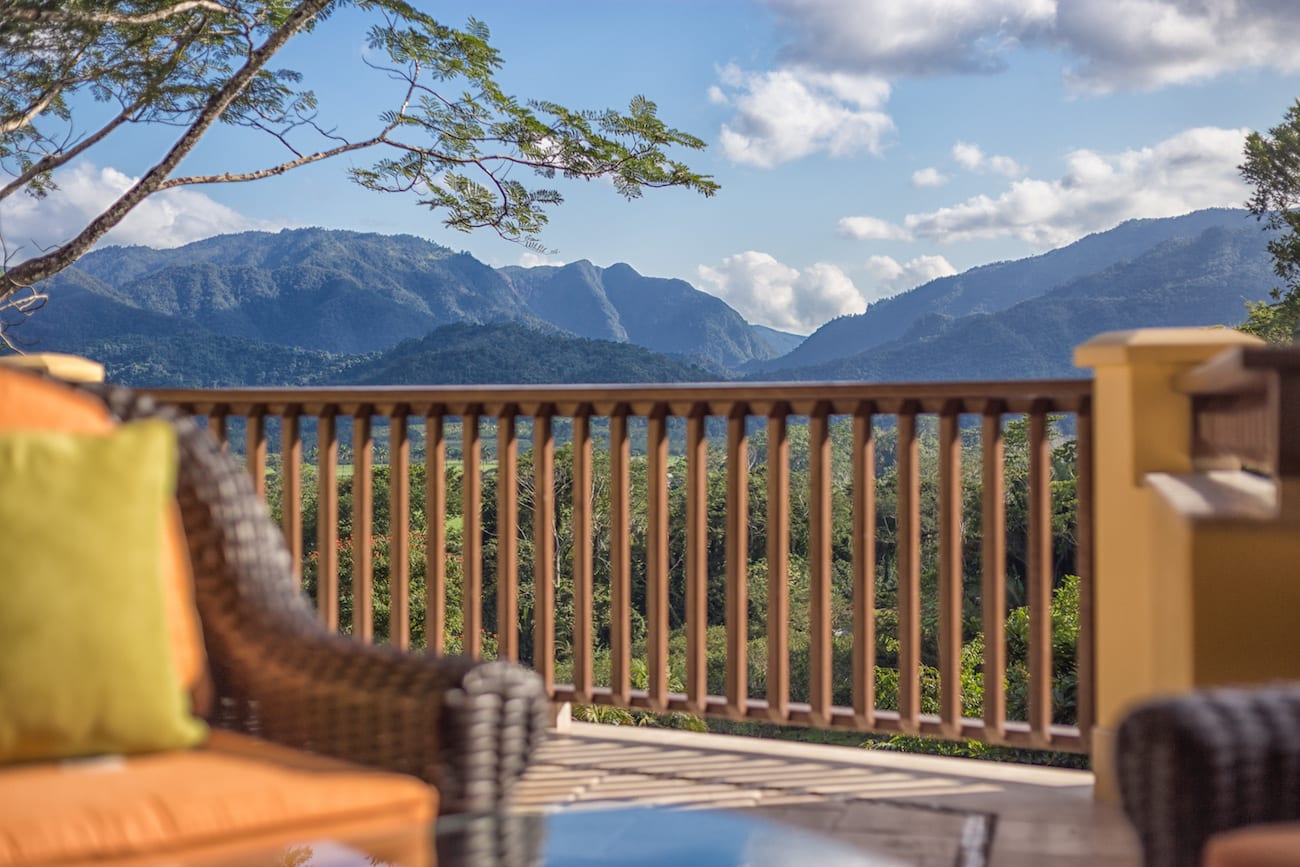 No matter the weather you leave behind in North America, you’ll want to bring your sunglasses along; bouncing between Belize’s southeast coast and verdant western interiors, expect a staggering blast of warm yet crisp, winter sun in the tropics. Belize’s year-round, bone-warming weather is less than a two-hour flight from the U.S., which means it’s so easy to get a blast of sunshine when it gets just a hint of gloom (or cold) at home. Ready to get away? Enter here.

A post shared by BELIZE COLLECTION OF RESORTS (@belizecollection)

This competition closes on February 14, 2022. Open to residents of the United States and Canada aged 18 years and older. To be in the chance of winning, click here. Images courtesy of The Belize Collection.

When It Comes to Luxury Accommodations, This Ambergris Caye Resort Is Spot On

Inside The Magical Wonderland of Sweet Songs Jungle Lodge

How To Have A Spellbinding Honeymoon at Hamanasi...

How To Have A Spellbinding Honeymoon at...