‘Tis the season to travel. This Black Friday weekend, west coast airline Alaska Air is joining in on slashed flight fares to celebrate with flights as low as $29 one way* to various destinations with no change fees on main and first-class fares. With their launch, land Black Friday deals before they take off; the limited-time offer includes HI, CA, MX, NY, and BZ. Don’t miss Alaska Airlines’ biggest sale of the year this Black Friday!

Because this winter, you deserve it. Land a Black Friday deal, book the trip you’ve been dreaming about to Belize and get back to what’s really important—your post-turkey nap. But hurry: Alaska Air’s Black Friday sale ends at 11:59 P.M. PST on Sunday, November 28, 2021. Browse flight deals now at Alaska Airlines’ Black Friday sale here.

On Friday, November 19, the first flight took off from Seattle, carrying 132 passengers and crew. “For nearly two decades, the Belizean market has been on our radar,” said Alaska’s Brett Catlin. It makes Alaska Airlines the only US-based carrier to serve Belize from as far north as Seattle, and the seventh US airline to fly into Belize’s Philip S. W. Goldson International Airport. But only Alaska Airlines is flying into Belize from Seattle. “We, therefore, value our partnership with Alaska Airlines in providing such a vital connectivity for travelers from the West Coast,” said Anthony Mahler, Minister of Tourism and Diaspora Relations. Mahler says the new Alaska flights from Los Angeles and Seattle will pump an estimated US$70 million to $80 million into the Belize economy annually. “It’s huge, especially at this time,” he said. 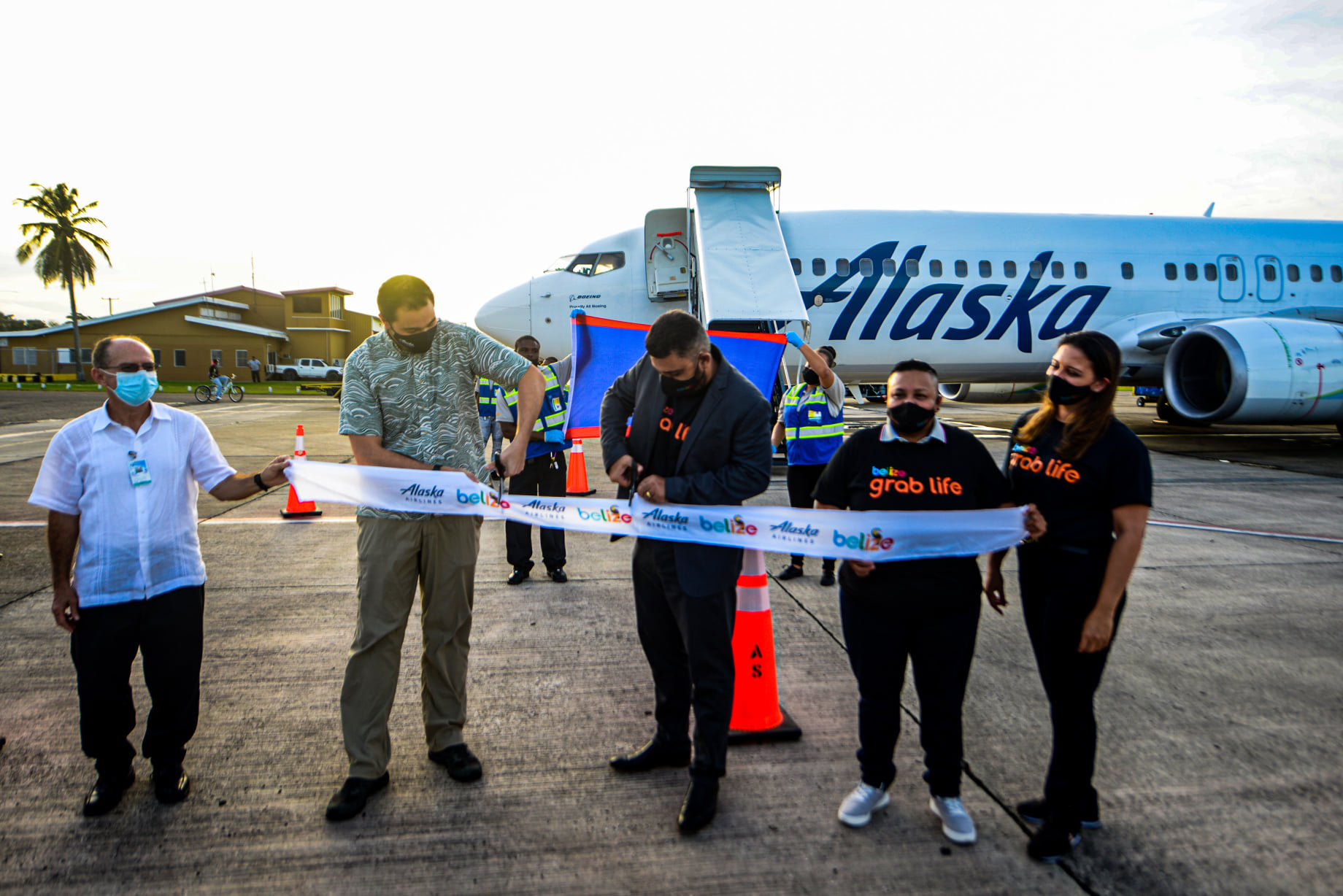 According to a yarn told by Alaska’s market strategy boss, Kevin Lemme, to mark the new flights, Alaska’s interest in Belize goes back two decades. An employee came back from a holiday in Vekuze and questioned why the airline didn’t fly there – a neat even if unlikely story. The prospects of Alaska flights to Belize flights really got into gear when Belize and its tourism bodies formally approached Alaska Airlines with a proposal to fly in from the west coast. It took two years to develop the tentative proposal into reality. Mr. Lemme notes the Friday’s flights only took off because of the work done by Belize, saying; 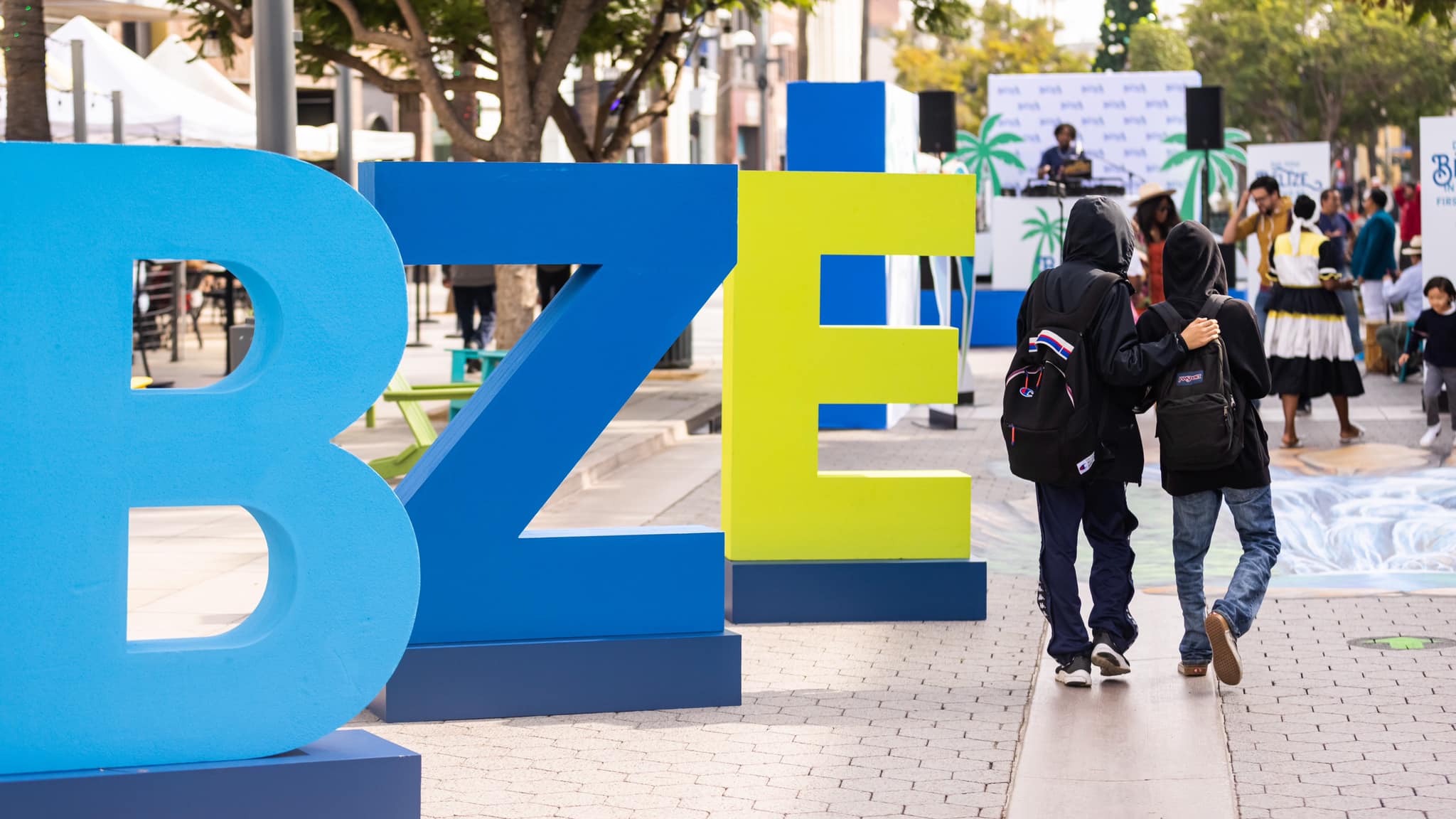 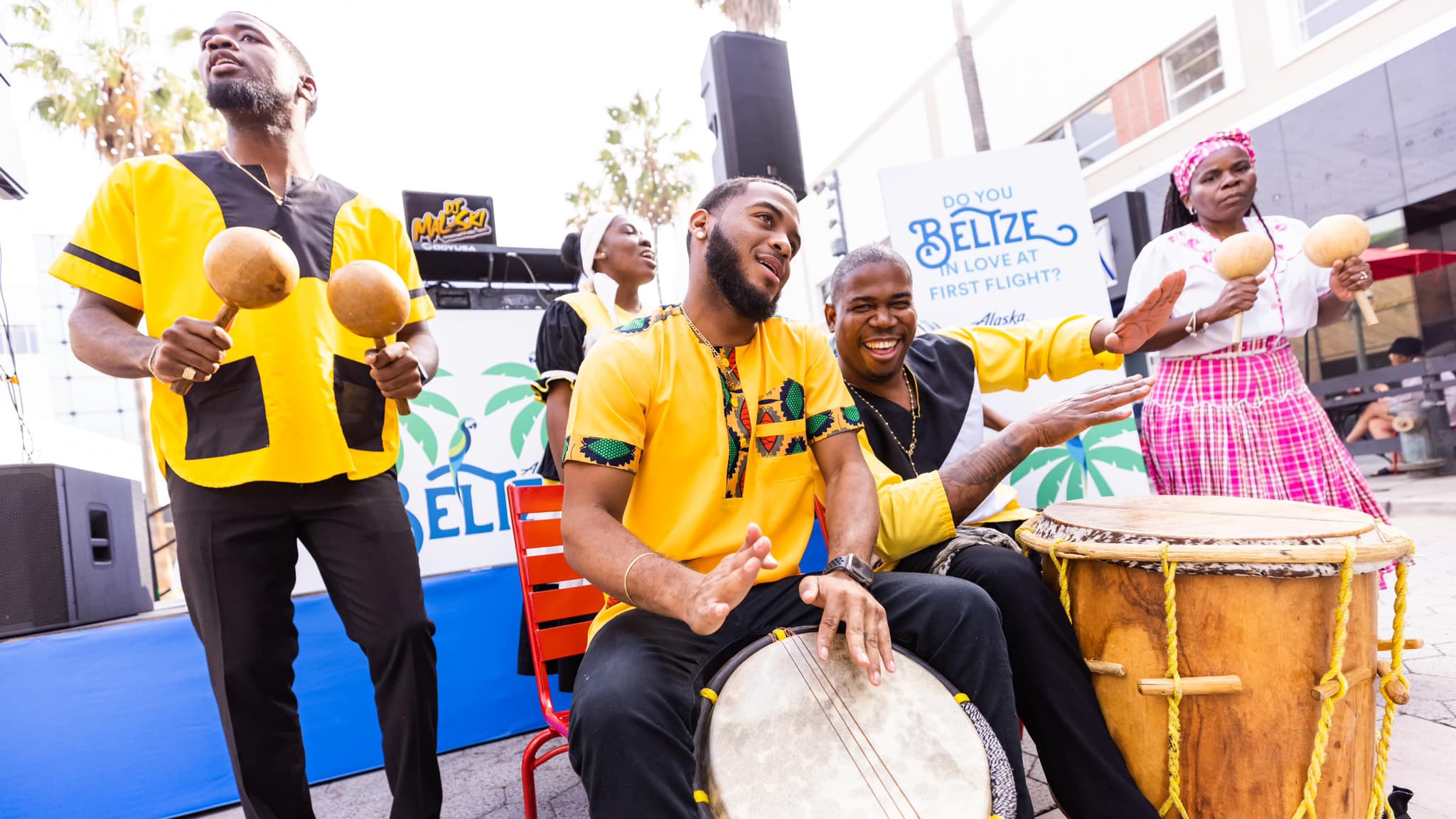 “It’s this partnership, this really strong bond that your community partners have provided with Alaska Airlines that built this confidence to add Belize as the fourth country that we serve from the United States.”

And because the inaugural service to Belize on Nov. 19 coincides with Belize’s Garifuna Settlement Day, one of the nation’s most important holidays which celebrates the arrival of the Garifuna people in 1802, celebrations integrated their rich culture. Inaugural ceremonies were held in Seattle, Los Angeles, and at Belize’s PGIA. But don’t take it from us: grab this Black Friday sale with Alaska Air now.

“Belize offers terrific family-friendly, eco-conscious possibilities – from iconic islands to lush jungles and ancient sites. And it’s closer than you might think: From L.A., it’s only a five-hour flight, and from Seattle, it’s six hours.”

Belize Lures Both Investors and Second Home Seekers to the Caribbean