These Are Your Flight Connections from Ambergris Caye, Belize on Maya Island Air

Maya Island Air is one of the local airlines in Belize flying almost everywhere within the country. Their daily flights from places like San Pedro off the northeast coast of the country can connect you to several destinations across the country, including the Philip Goldson International Airport (PGIA). Of importance to note is that some of these flights are direct while others require a short layover from other airstrips or airports on the mainland. Either way, Maya Island Air will get you to that Belizean destination safely!

Flights from Ambergris Caye starting at 7 am to destinations like Caye Caulker and Belize City. Direct flights to the Philip Goldson International Airport start at 6:15 am on Sundays and Mondays only. On other days, the first flight out of Ambergris is at 7 am. The last flight for the day from San Pedro is at 4 pm to the international airport, while Caye Caulker and/or Belize City leave the island at 5 pm. 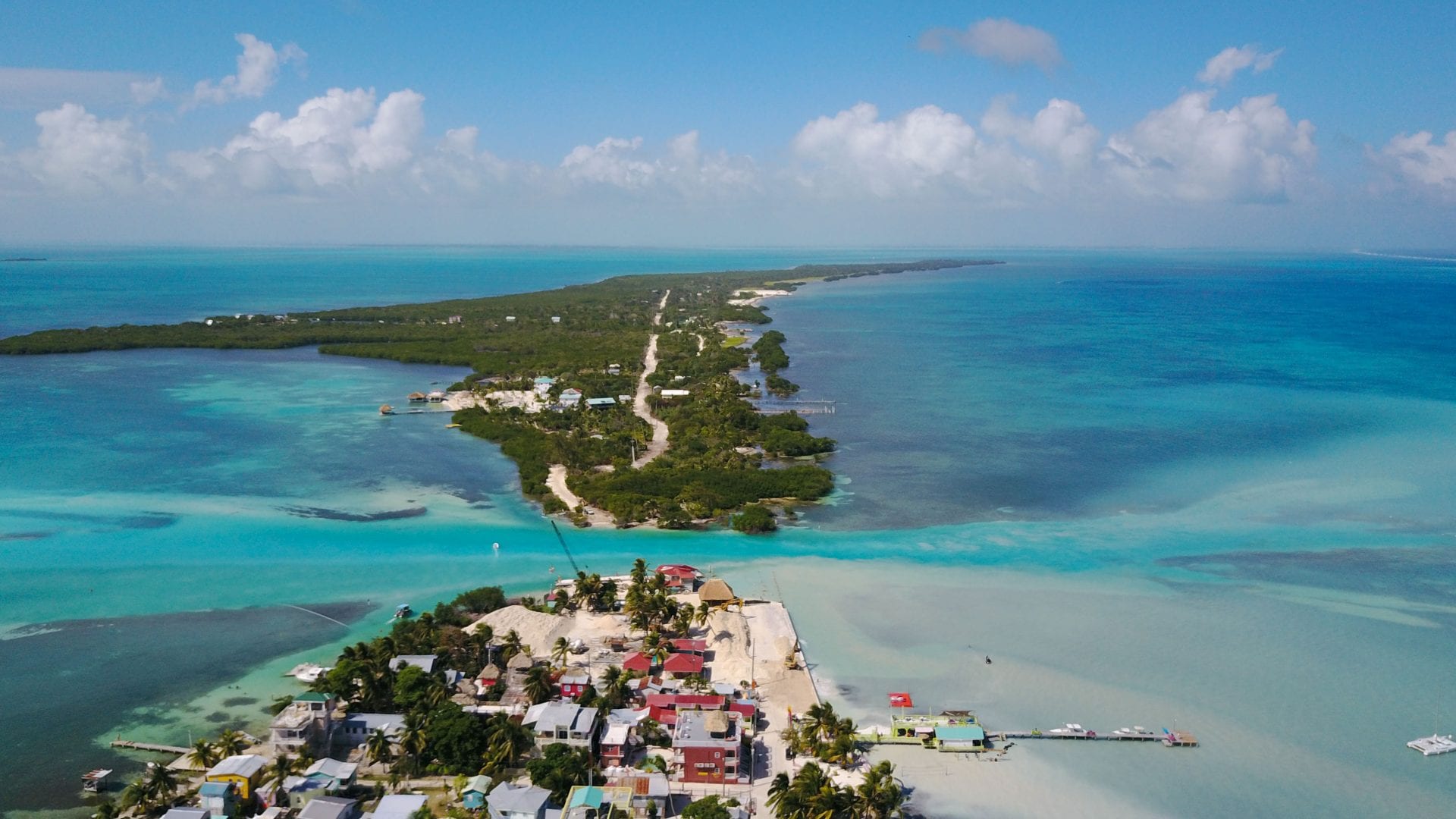 Flights from San Pedro on Maya Island Air connect you directly to destinations like Caye Caulker. This is San Pedro’s sister island, and the flight time is less than 10 minutes. Caye Caulker is a vibrant tourist destination in the country with growing hospitality industry and beautiful beaches. The most popular activity is visiting the famous ‘The Split’ recreational beach area. 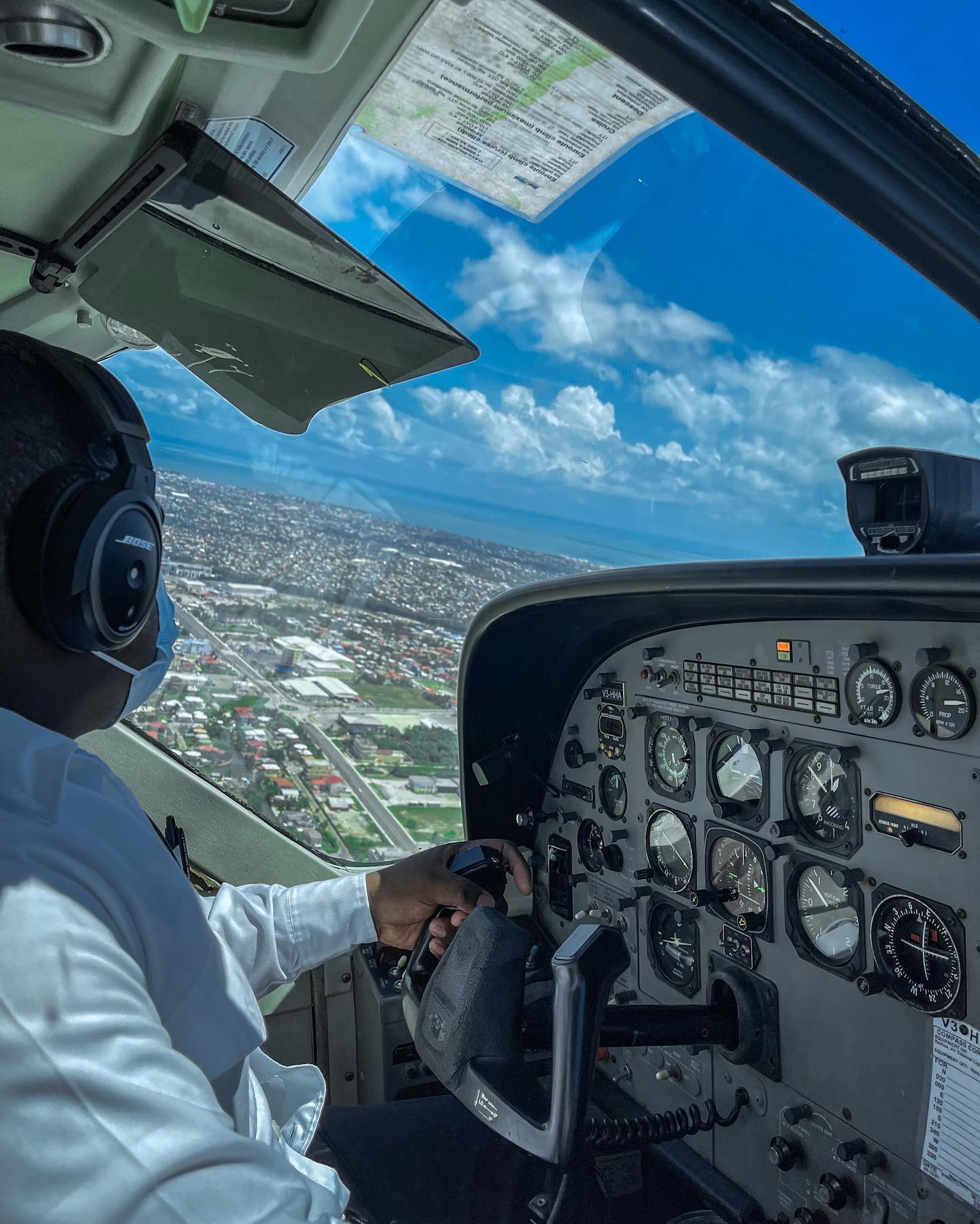 Maya Island Air offers direct flights from San Pedro to the first capital and commercial hub of the country-Belize City. It is another short flight lasting around 14 minutes. Belize City is the largest urbanized and largest city in the country facing the Caribbean Sea. It is a busy city that many use as a transit point, however, it has its own charm. When in Belize City besides shopping another popular activity recommended is to indulge in its history and culture. Visit the oldest Anglican Church in Central America, St. John’s Cathedral. The colonial-style Supreme Court and Government House. You can’t leave out a visit to the Museum of Belize. Another very popular attraction is another museum, dining, and beach park called Old Belize on the outskirts of the city. 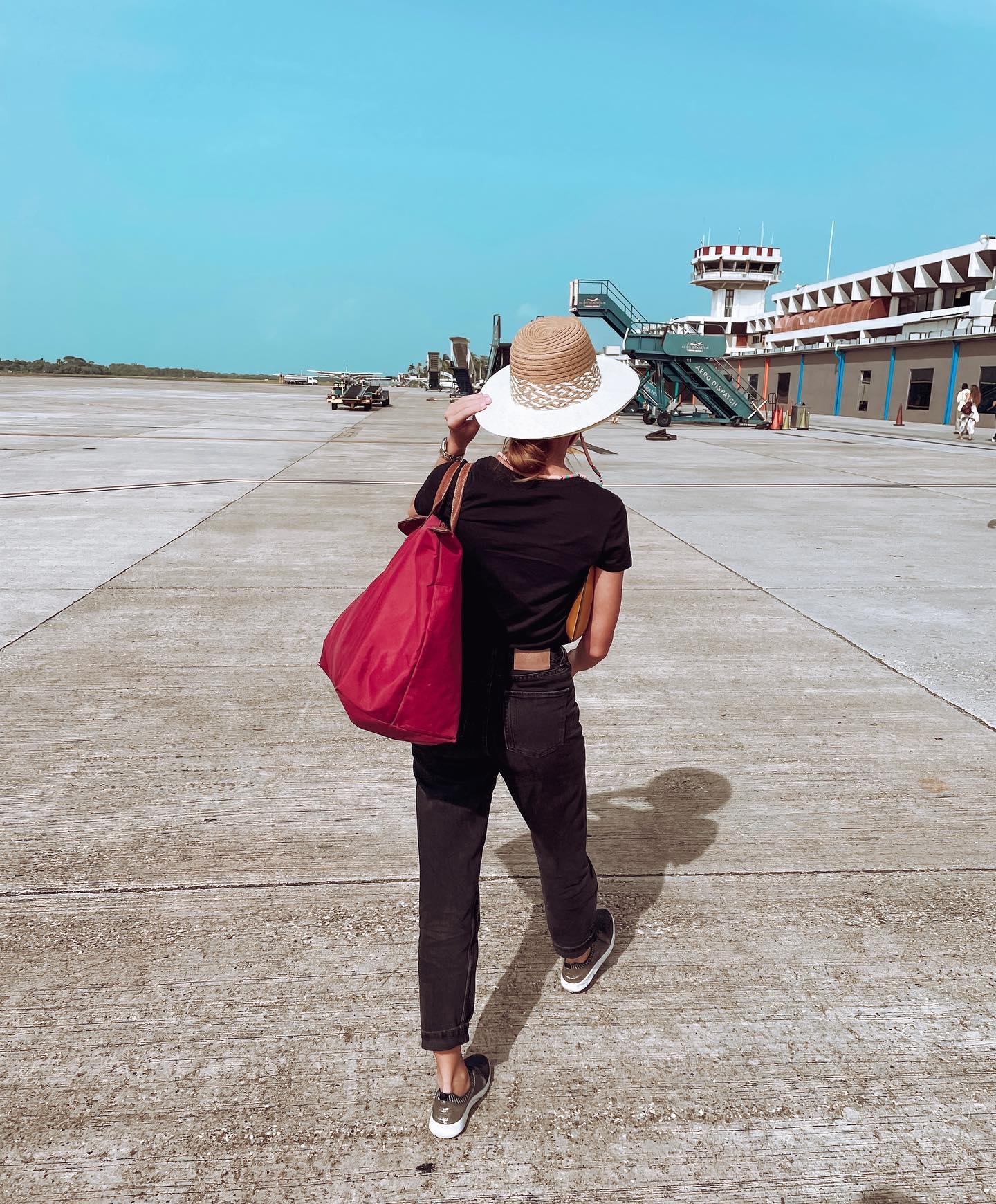 This is one of the main connections between Belize’s only international airport and San Pedro. The daily flights are a short jump, usually lasting 17 minutes at the most. The PGIA is full of shops and restaurants and serves as one of the entry points to the country for foreign visitors. A favorite activity at the international airport is dining and watching the planes land and take off from the observatory deck. 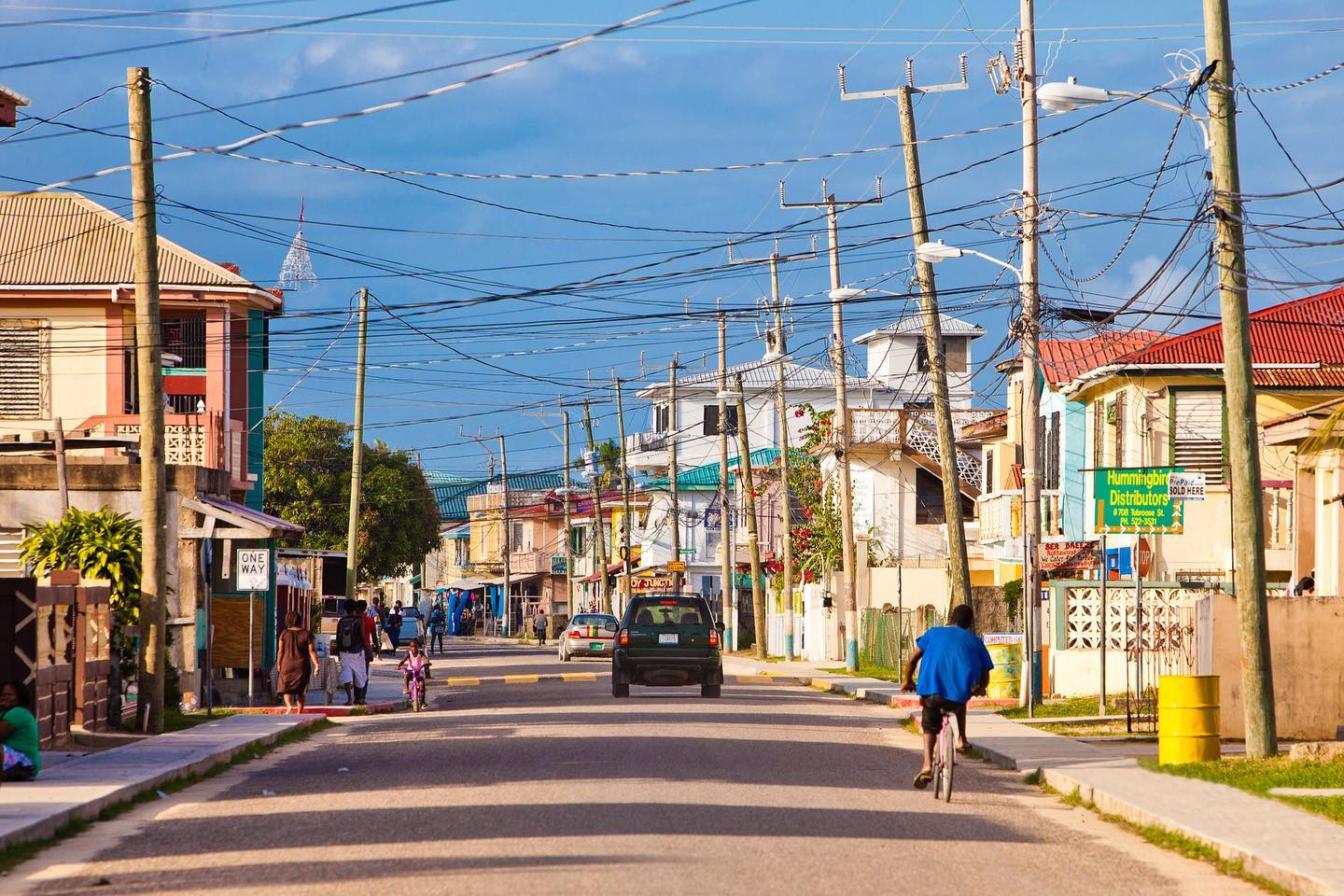 Dangriga, a half-hour flight, is a coastal town dubbed the cultural capital of Belize. Its grand cultural Garifuna Settlement Day celebration every year on November 19th is one of the best times to visit and when a lot of people travel there. Another popular activity within Dangriga is visiting the coastal village of Hopkins to further enjoy the Garifuna culture and from where hiking tours can be easily arranged. If transiting from Ambergris Caye or Caye Caulker,  You’ll have a short layover at the Sir Barry Bowen Municipal Airport in Belize City. 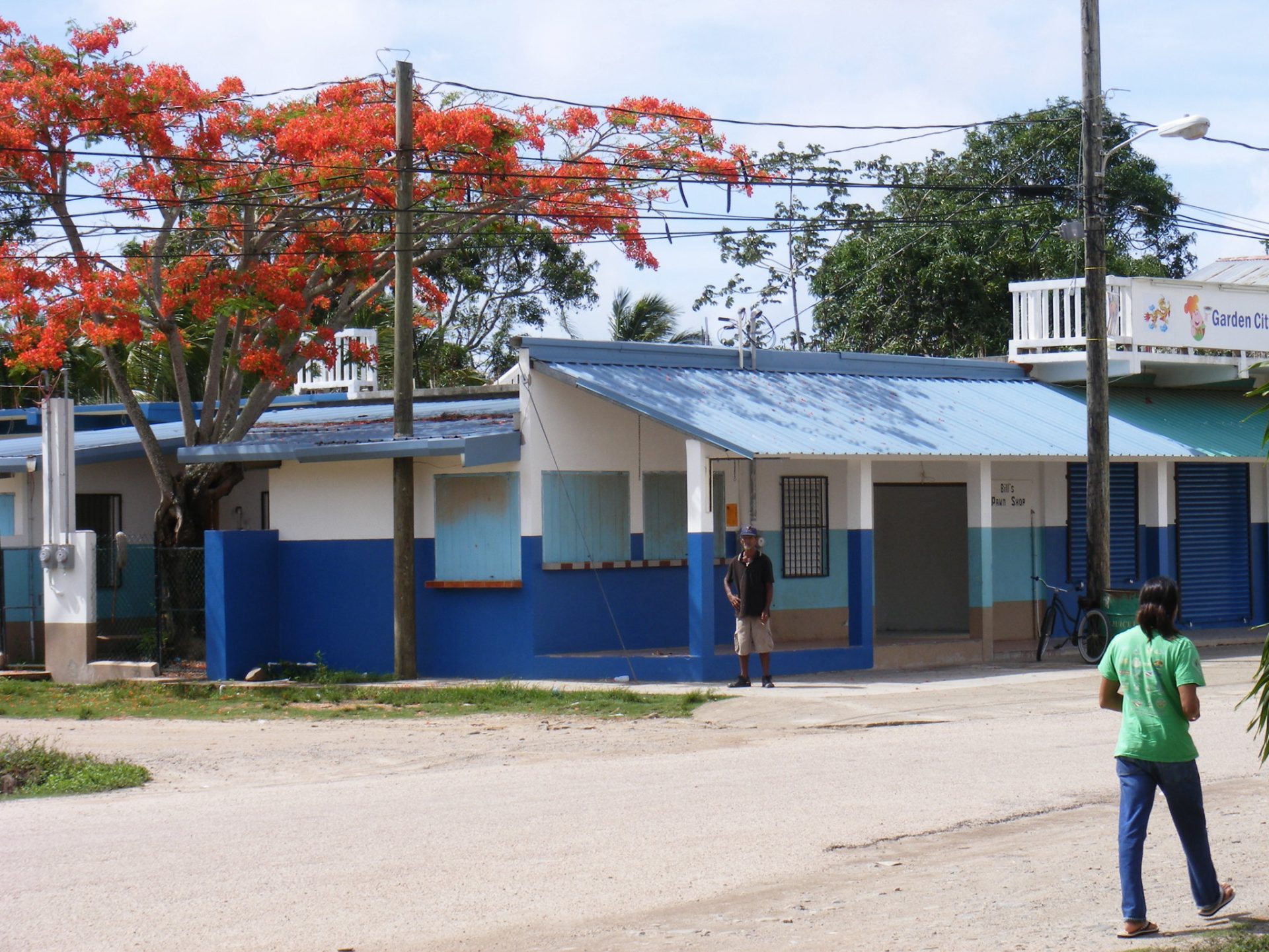 This is a small sleepy village home to a small growing industrial community with the deepest harbor in the country. The flight time here from Belize City is around 35 minutes if it is direct. If it involves stops like in Dangriga it can extend to 40 minutes. Football and recreational activities on weekends at Malacate Beach are some of the options available. In addition, its proximity to the touristic village of Placencia also sees many people from Independence traveling there. Tourists use Independence as a transit point too. If transiting from Ambergris Caye or Caye Caulker,  You’ll have a short layover at the Sir Barry Bowen Municipal Airport in Belize City. 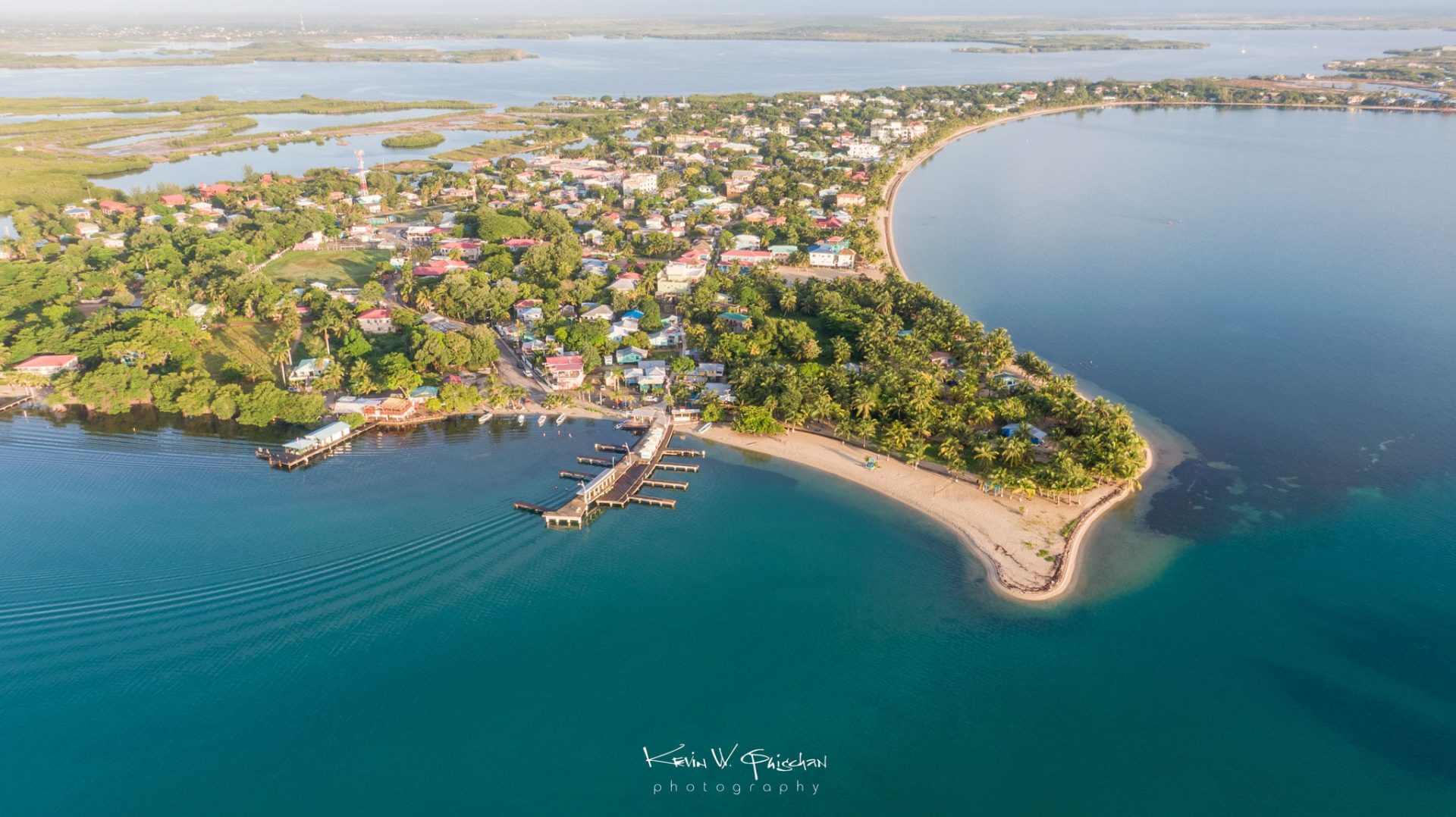 One of the most popular destinations in Belize. It’s famous for its white sandy beaches, and good gastronomy and nightlife. Snorkeling and diving attractions around places like Laughing Bird Caye is a favorite among locals and visitors. Flights to this destination from the city can last between 35 and 40 minutes. If transiting from Ambergris Caye or Caye Caulker,  You’ll have a short layover at the Sir Barry Bowen Municipal Airport in Belize City.

Set A Reminder: The Belize Collection Is Giving 30% Off For Cyber Weekend

Love Lobster? Enjoy The Winning Dishes of The 2022 San Pedro Lobster Fest At These Restaurants

The View From Above: A Different Way to...

Flying Around Belize: How to Get Where You’re...