7 Dream-Worthy Island Escapes in the Caribbean and Latin America

Whether it’s Madonna extolling the virtues of La Isla Bonita, the Beach Boys crooning about Kokomo, or Jimmy Buffet reminiscing over Margaritaville, there’s something about palm-fringed beaches lapped by turquoise water that make us want to trade workaday life for the lazy pace of hammocks and blended cocktails. After all, artists far and wide sing about island escapes in the Caribbean all the time. Although more than a sweet-worded melody, you can get speak (or sing) your holiday dreams into existence by claiming an idyllic square of sand on your next island vacay in the Caribbean, thanks to this list compiled by Lisa Kadane for Marriott Bonvoy Traveler. 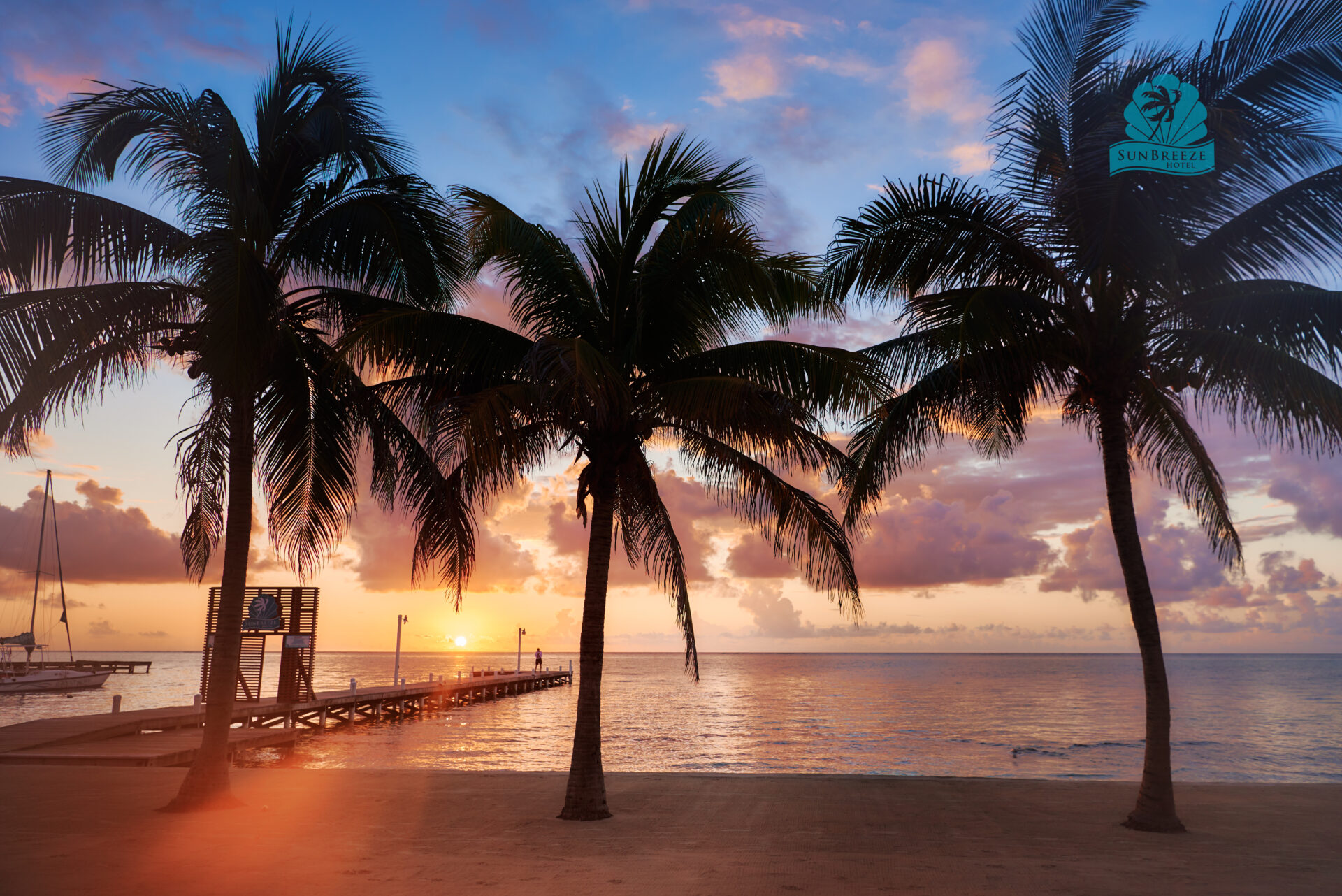 Belize’s largest island is also its most popular, and for good reason. From the town of San Pedro, it’s a quick boat ride out to the Belize Barrier Reef — the world’s second-largest coral reef — to snorkel above massive coral heads in Hol Chan Marine Reserve or swim with nurse sharks and eagle stingrays in Shark Ray Alley. 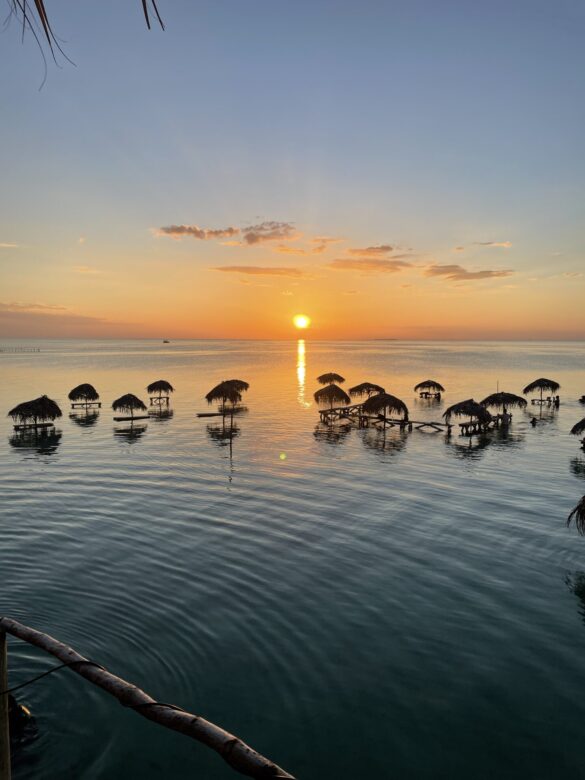 Secret Beach is one of the prime spots to catch sunset on Ambergris. Images by Carolee Chanona 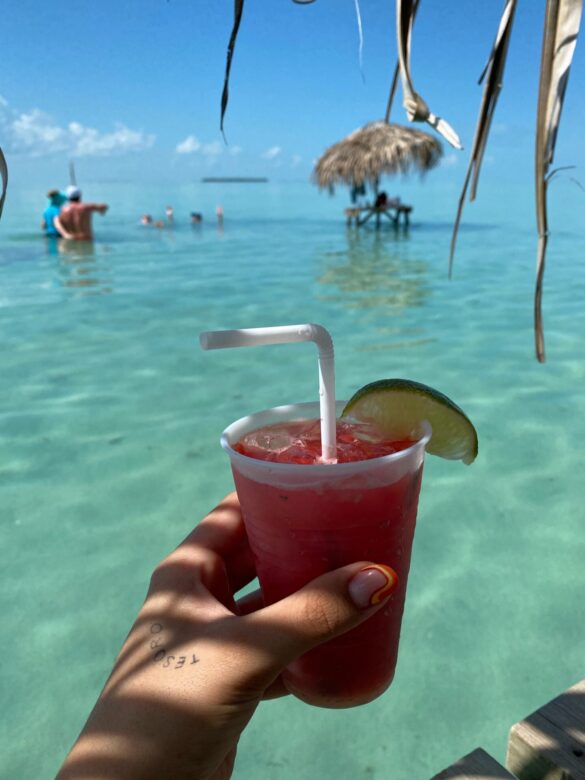 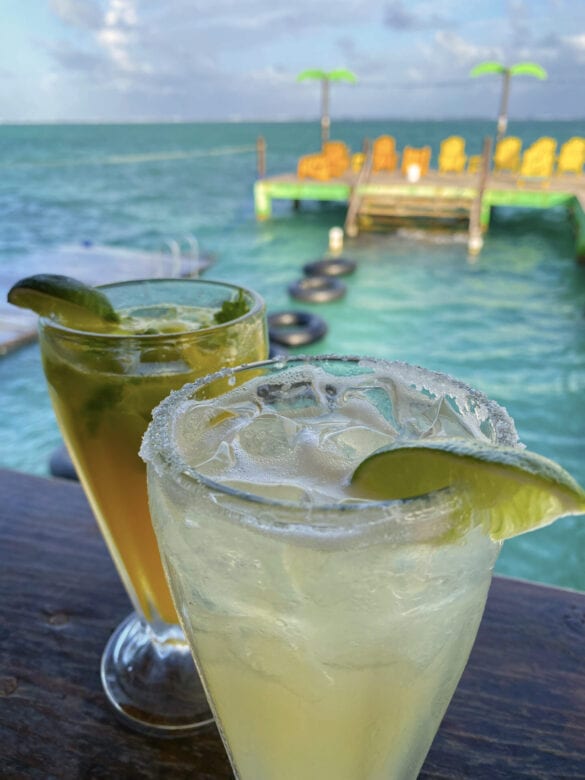 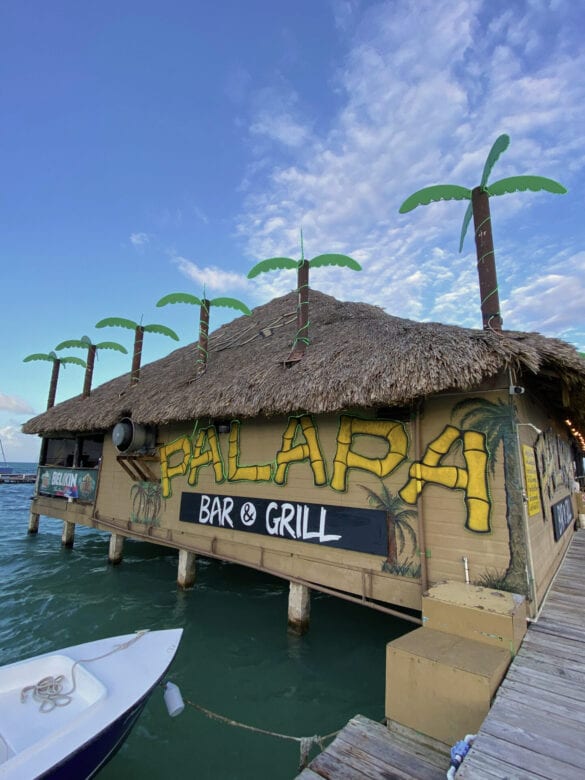 Back on solid ground, rent a golf cart and drive to Secret Beach, a sheltered pool of crystal clear water that invites you to cannonball from the dock. Hit the Palapa Bar & Grill back in San Pedro for happy hour and toast a perfect day with a cold Belikin beer sipped while bobbing in an inner tube for a Caribbean island escape of your dreams. 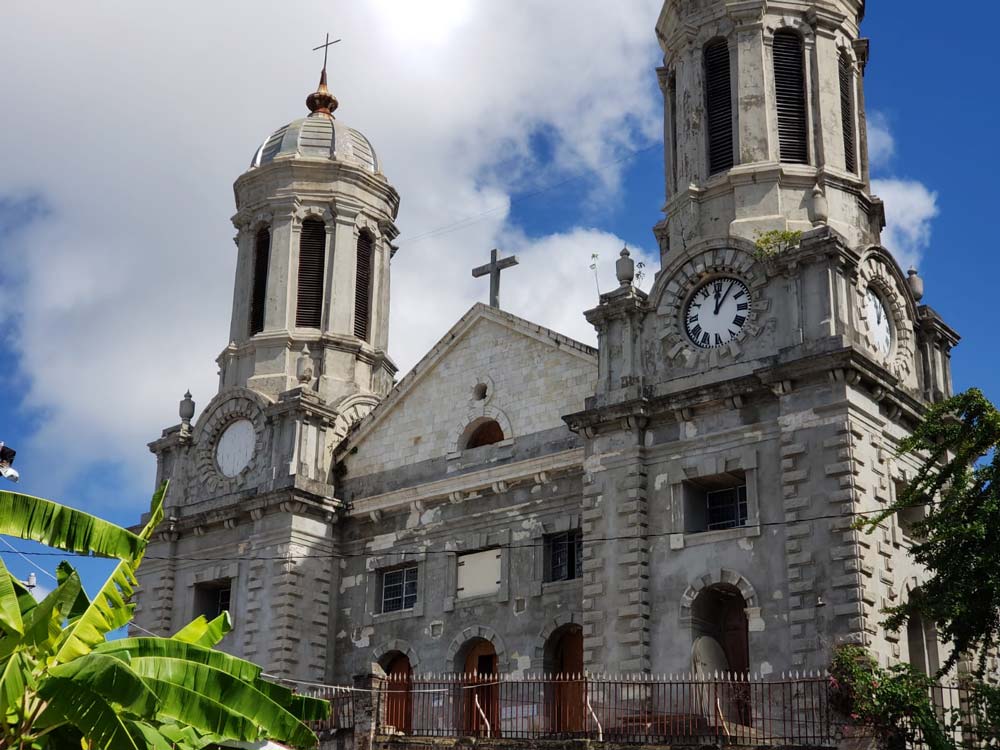 Boasting 365 beaches — one for every day of the year — plus island charm and to-die-for conch fritters, the dual isles of Antigua and Barbuda make for an inviting tropical escape for those who like a dash of history and culture on an island holiday. The colonial port city of St. John’s is a good starting point for history buffs thanks to its museum, historic forts, and many heritage buildings, including Saint John’s Cathedral. Outside of town however, don’t miss Betty’s Hope, a 300-year-old sugar plantation that educates visitors about the island’s history of slavery. 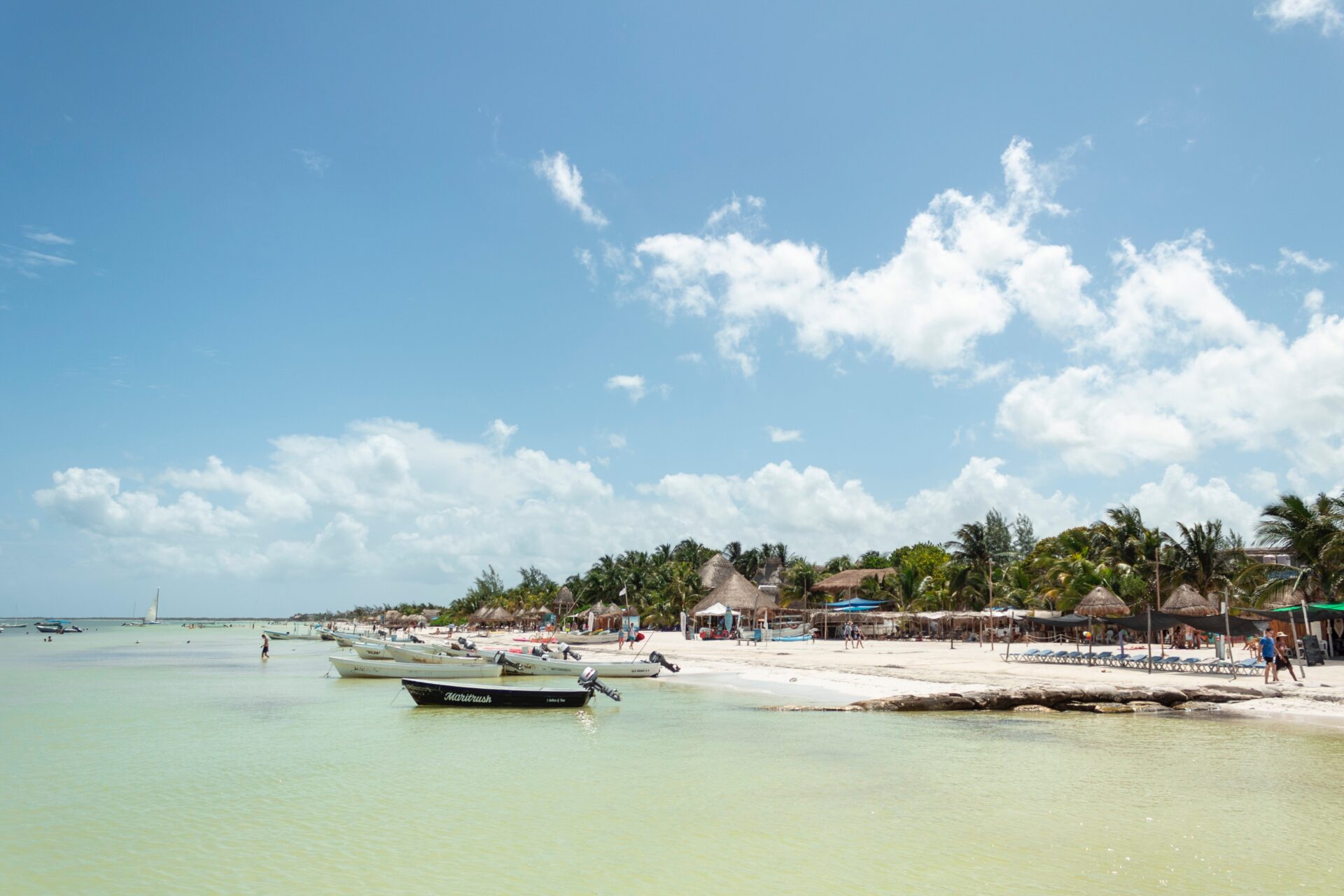 Photo by Virginie Fialon on Unsplash

This chill destination, located about 2.5 hours north of Cancun via shuttle and ferry, has all the stunning beaches and drool-worthy fish tacos of the Mayan Riviera without the crowds. Your cues you’ve arrived on island time are the golf carts (not cars) trundling through town and the many palapa-covered beach bars lining Playa Holbox.

Spend your days lazing in an overwater hammock, wandering the dirt roads to admire the street art on nearly every building, or learning how to kitesurf. If you visit between May and September, don’t miss the opportunity to snorkel with whale sharks, which return to the plankton-rich waters every summer to breed. 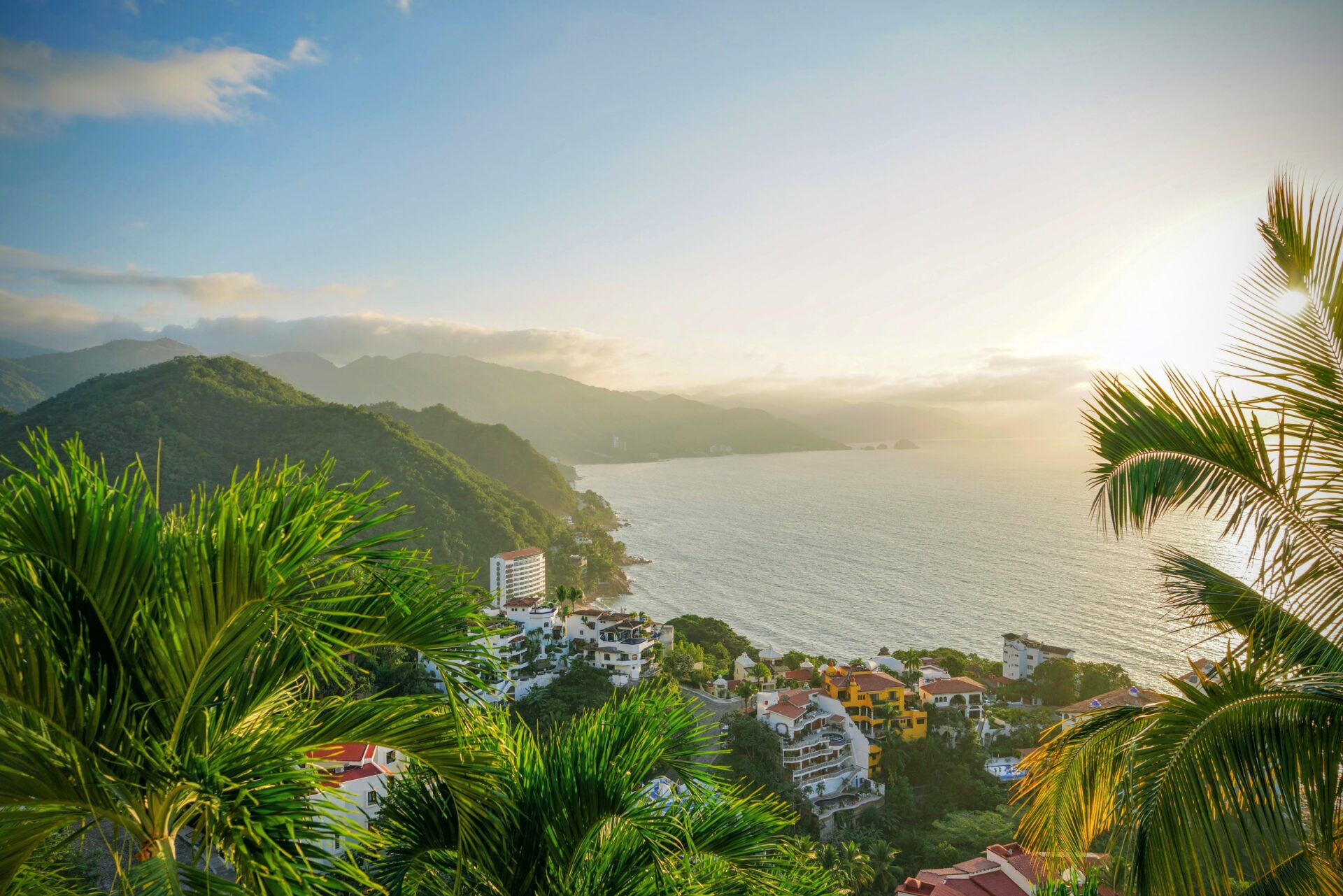 This U.S. territory combines all the history and culture of the Caribbean with the convenience of an American vacation. That is to say, you can stroll the cobblestone streets of Old San Juan, where you’ll admire its fortifications and colonial buildings. Later, stop for a paleta (frozen fruit popsicle) or piña colada (the coconut cocktail invented in Puerto Rico) and pay for everything in U.S. dollars.

If you have more than a few days, head east to explore the hiking trails and waterfalls in El Yunque National Forest, the only tropical rainforest in the U.S. Forest Service. Or hop the ferry to Vieques, a tiny island off the east coast of Puerto Rico that boasts the world’s brightest bioluminescent bay. 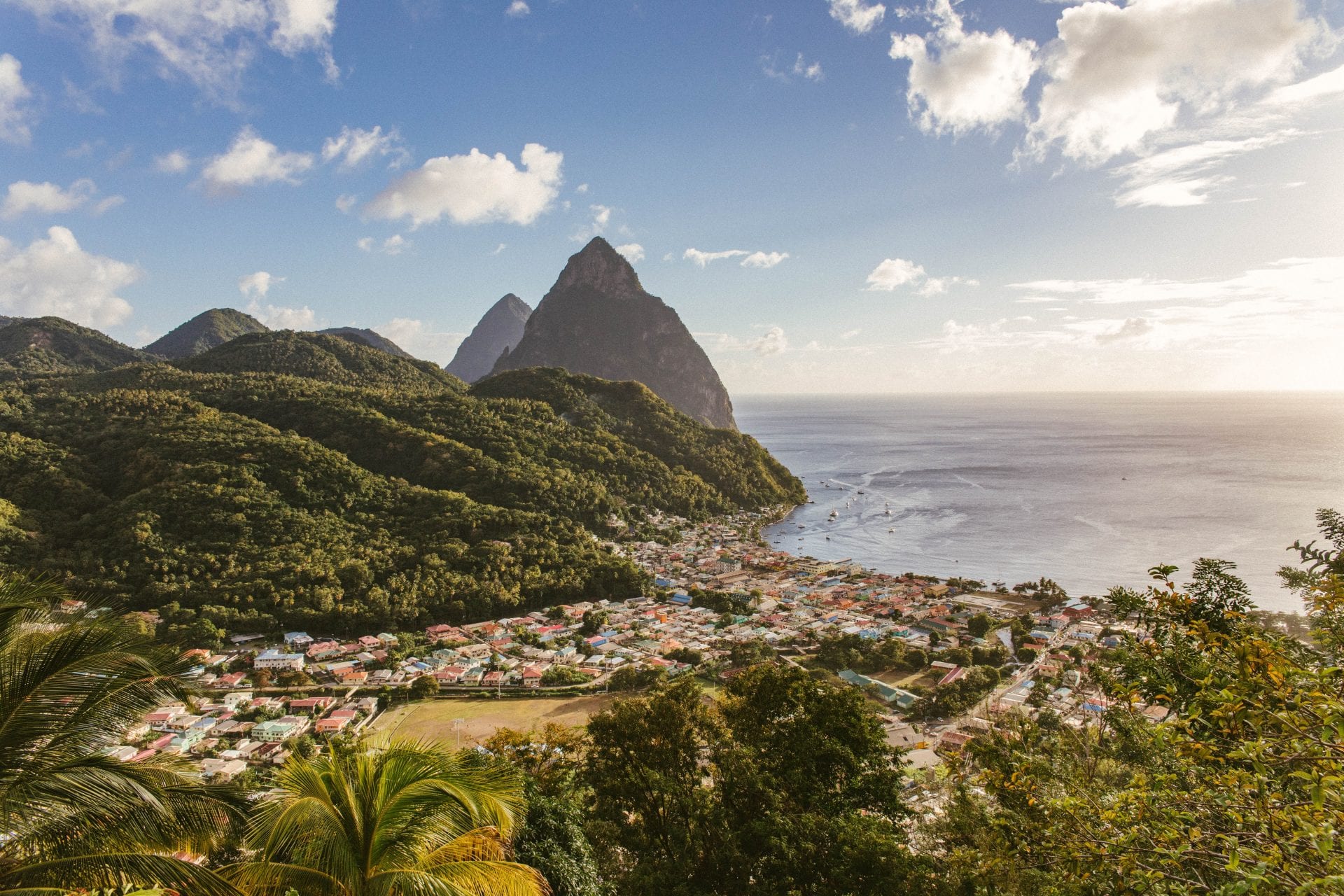 Lush, forested St. Lucia, with its iconic Piton Mountains rising up from a sapphire sea near the colorful town of Soufrière, epitomizes Caribbean paradise. Bananas literally grow on trees at the many plantations on the island, meanwhile flashy birds like the endangered rainbow-hued St. Lucia parrot squawk from the treetops.

Challenge yourself by hiking up Gros Piton, a UNESCO World Heritage Site, for stellar views; then relax at the world’s only “drive-in volcano” at Sulphur Springs. Here, a steamy hot springs mud bath soak will help detox those sore quads; then, you can rinse off afterward in a nearby waterfall. End the day in true island style — sipping a frozen banana daiquiri. 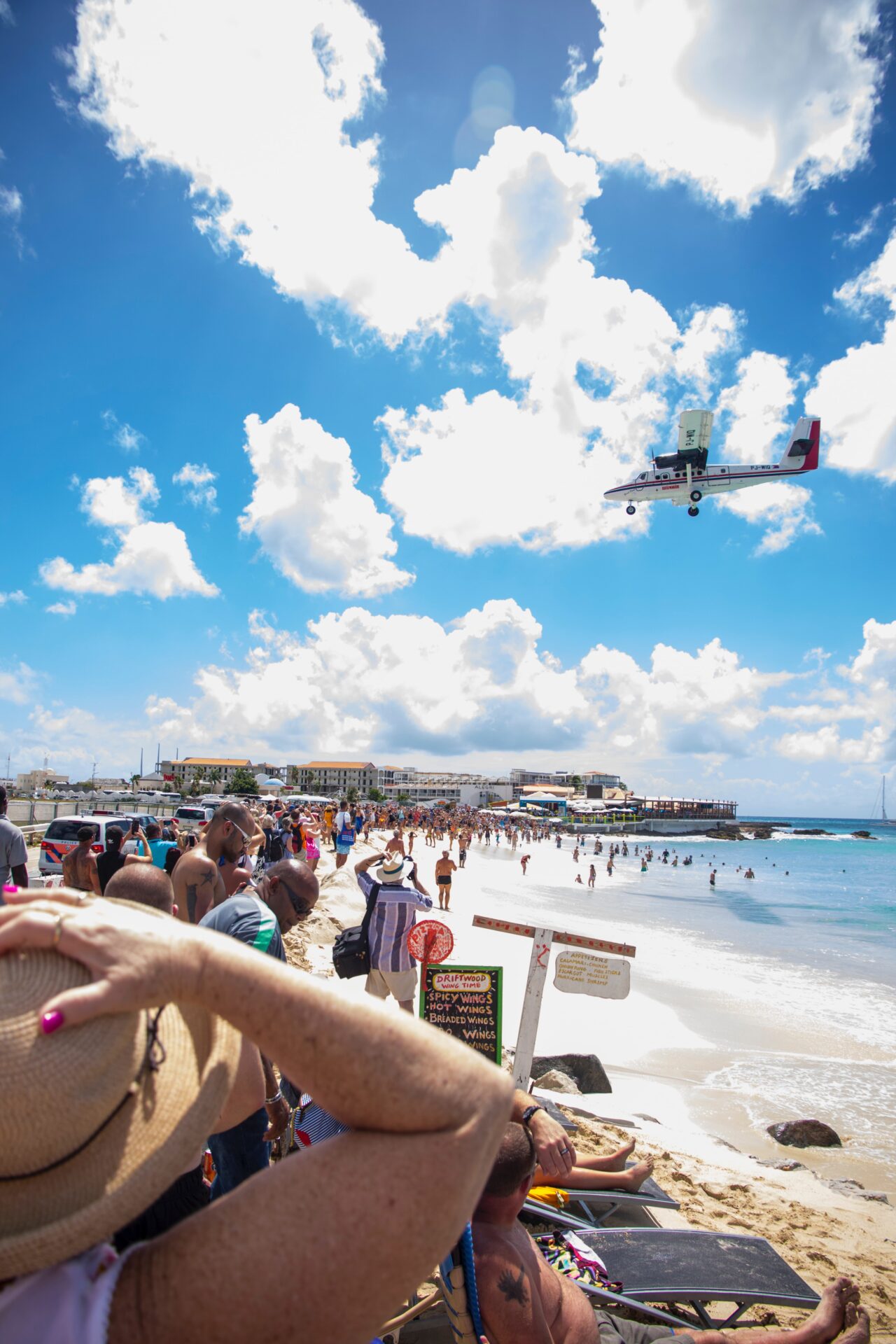 Get more cultural bang for your buck on St. Martin, a Caribbean island shared by two nations. The northern half of the island is French, with cafés, croissants, and nude beaches. But the southern half is Dutch — lively Philipsburg has a decidedly Amsterdam feel, and the beaches on this side are more buttoned-up (no topless sunbathers here).

You can easily drive between the two sides to try on its different personas. Make your own fragrance using the techniques of a French perfumer at Tijon, for example, or try wafer-thin stroopwafels, a Dutch specialty, or a selection of cheeses like Gouda and Edam at Amsterdam Cheese & Liquor Store in Philipsburg. 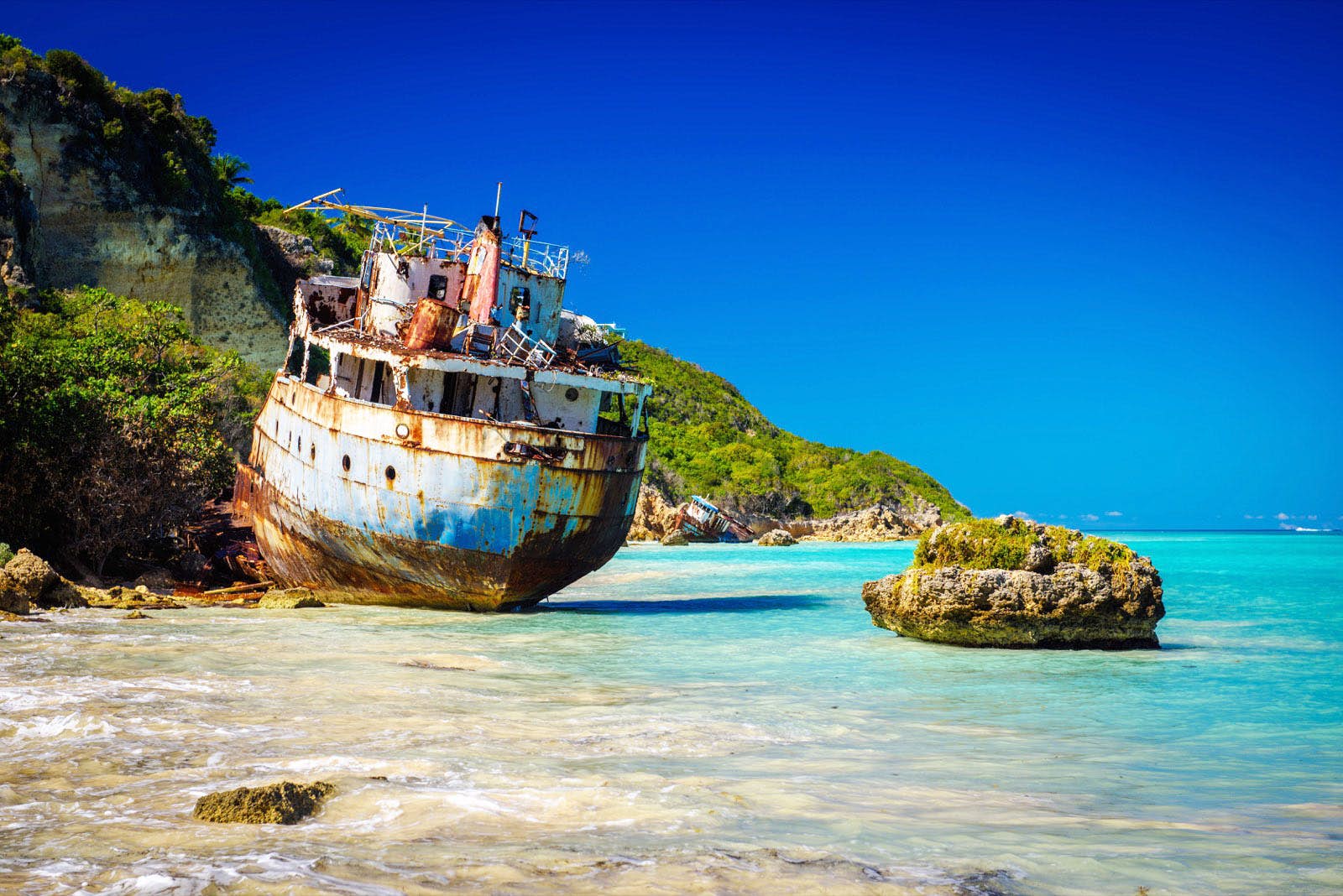 This coral limestone island in the Lesser Antilles is where people go to get away from it all. Although with no direct flights from major cities, and no giant cruise ships calling, it takes a dedicated sun worshiper to island-hop here from St. Martin (via ferry or short flight).

The rewards are many. Sink your feet into the powder-soft sand at Shoal Bay East, one of 33 white sand beaches or head down to the Dune Preserve at Rendezvous Bay to hear reggae legend Bankie Banx play. In between beachcombing and liming (hanging out with friends), eat Johnnie cakes and conkie dumplings. After, wash it all down with rum punch.

Your Best Inspo from Belize for ‘National Plan For Vacation Day’