For anyone looking to purchase property abroad, Belize remains one of the best choices. There are a few reasons why Belize is such an attractive real estate market for North Americans in particular, and this guide will go into depth about what to know if you’re thinking about getting into real estate in Belize right now.

A Bit About Belize 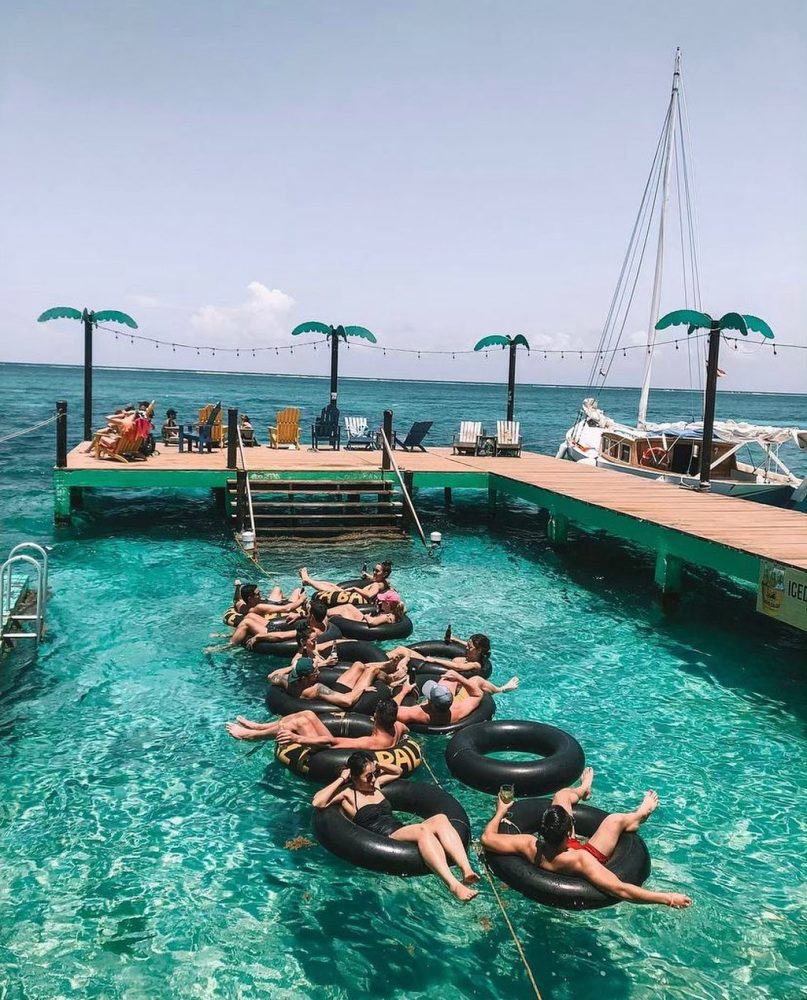 Belize is a small country in Central America, located south of Mexico and east of Guatemala along the Caribbean Sea. It boasts a diverse population of many different ethnic groups who have come to the country over time, from indigenous Belizeans to the descendants of enslaved Africans to modern ex-pats. It also supports an amazing natural ecosystem in both its offshore reefs and rugged inland jungles. 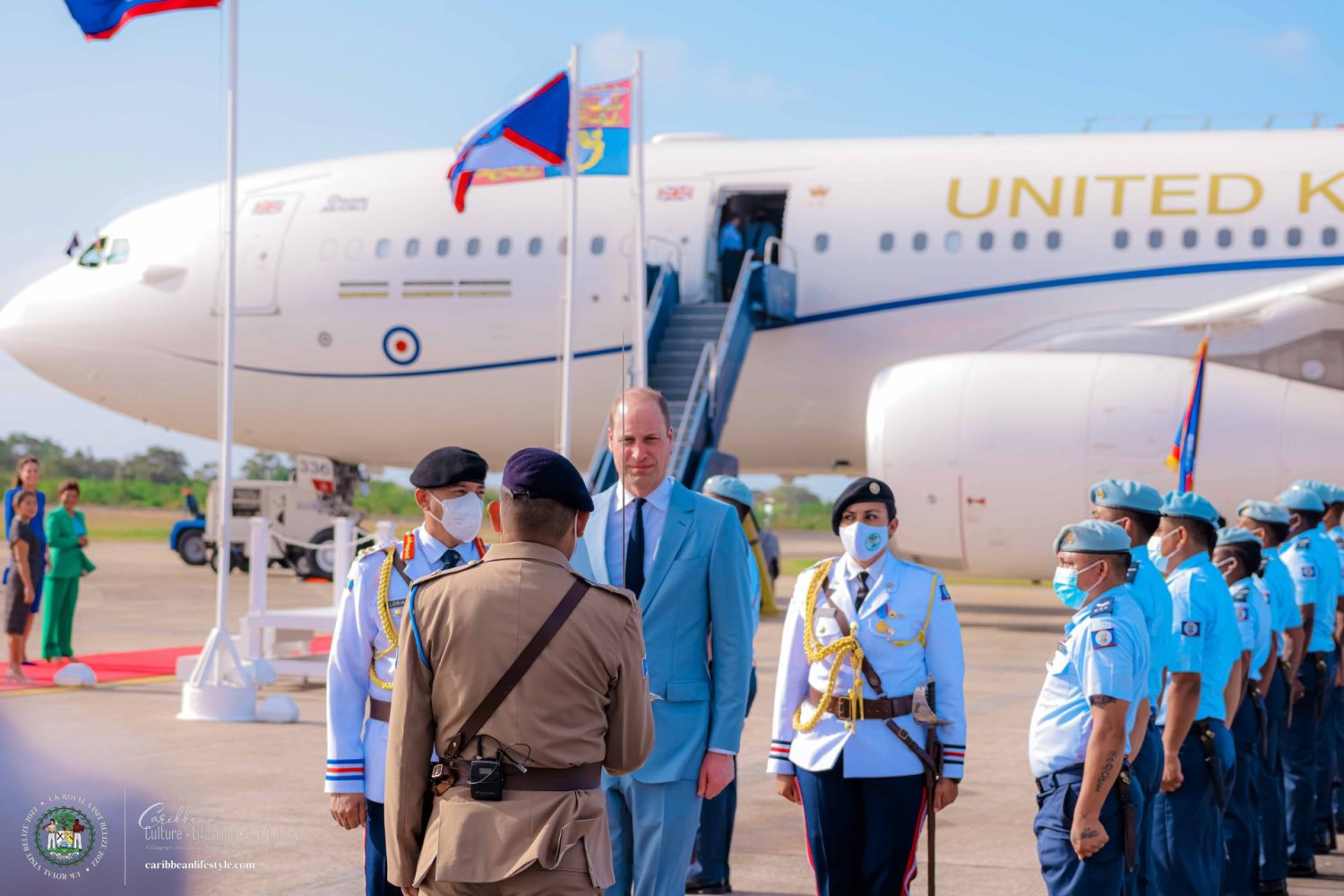 Belize only achieved independence from the United Kingdom in 1981 – much later than many other countries. For that reason, the nation continues to develop, although it is a stable and peaceful democracy. In fact, it’s impressive how well Belize has modernized in such a short amount of time while still remaining true to its cultural roots and safeguarding its environment. 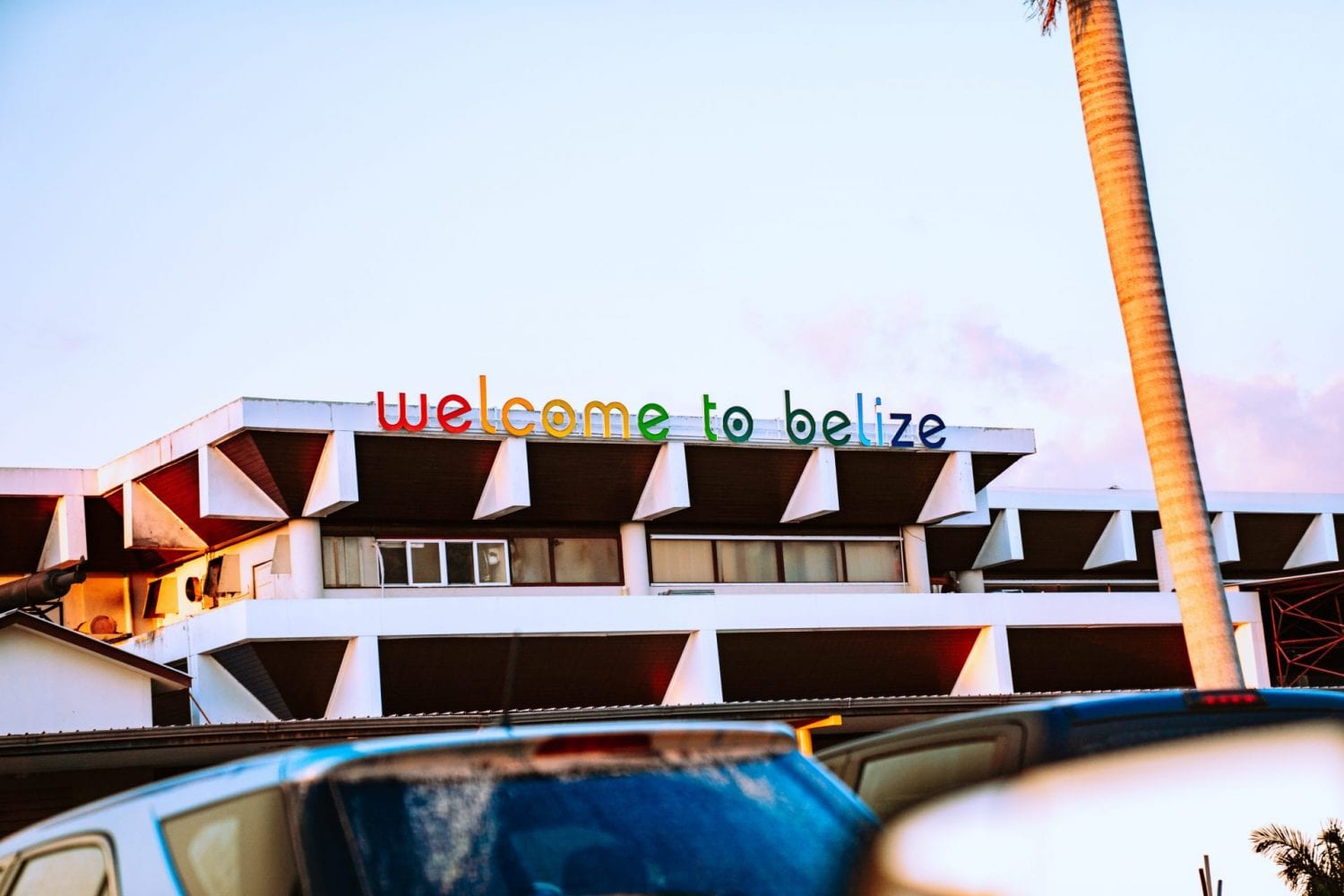 The Philip Goldson International Airport is Belize’s one and only international air entry point. Image via Unsplash

The country’s close proximity to the United States and Canada alone makes purchasing property here a great choice. Belize is only a two- to three-hour plane ride from most major cities in the U.S. or Canada. This makes it easy to go down or come back for an emergency or just a short trip. 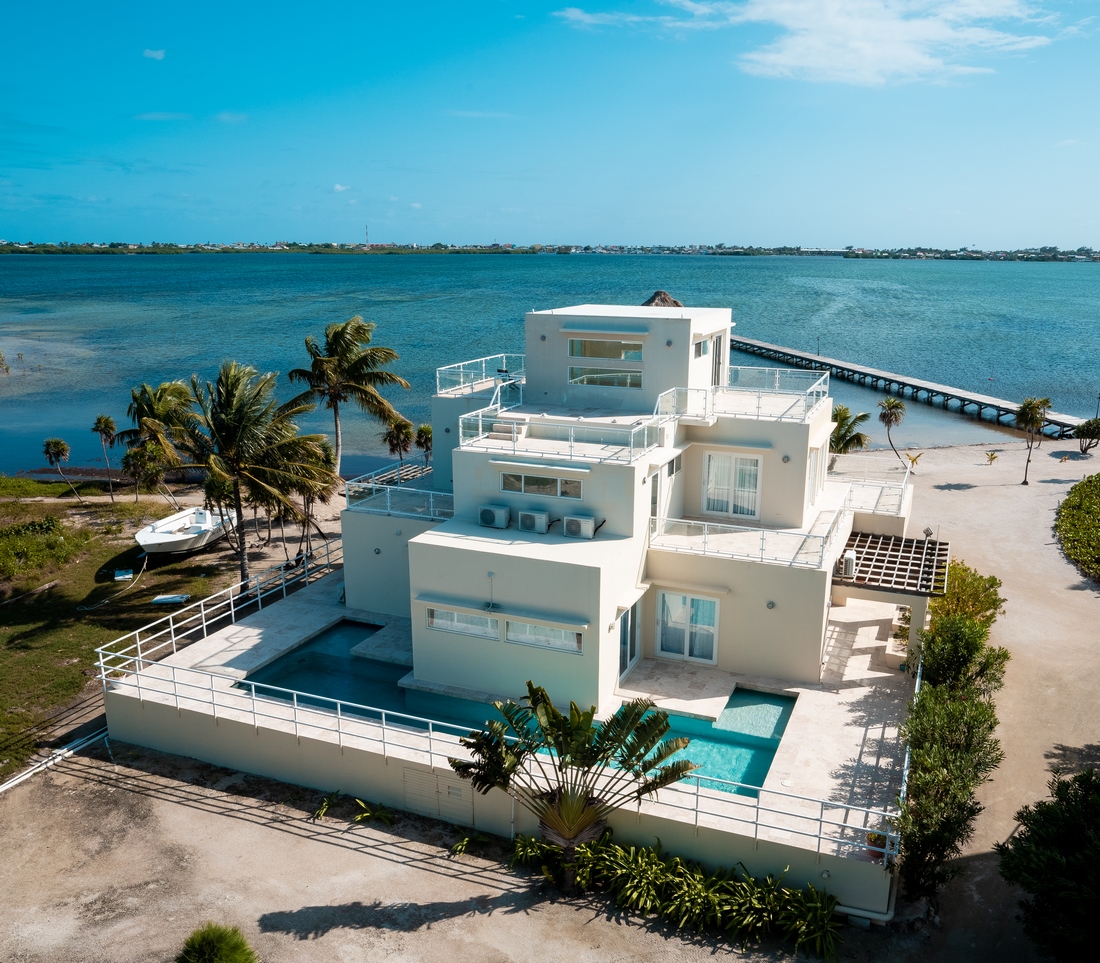 Usually, when it comes to foreign real estate transactions, buyers who are non-citizens have far more restrictions placed on them when buying. In Belize, foreign buyers have the same rights as Belize nationals when it comes to land ownership. The government did this to promote development and investment in the country, and it makes Belize one of the easiest countries in the world in which to purchase the property. Any law is subject to change, however, so it’s best to get in sooner rather than later to take advantage of the opportunity while it’s still around.

English Is The Official Language 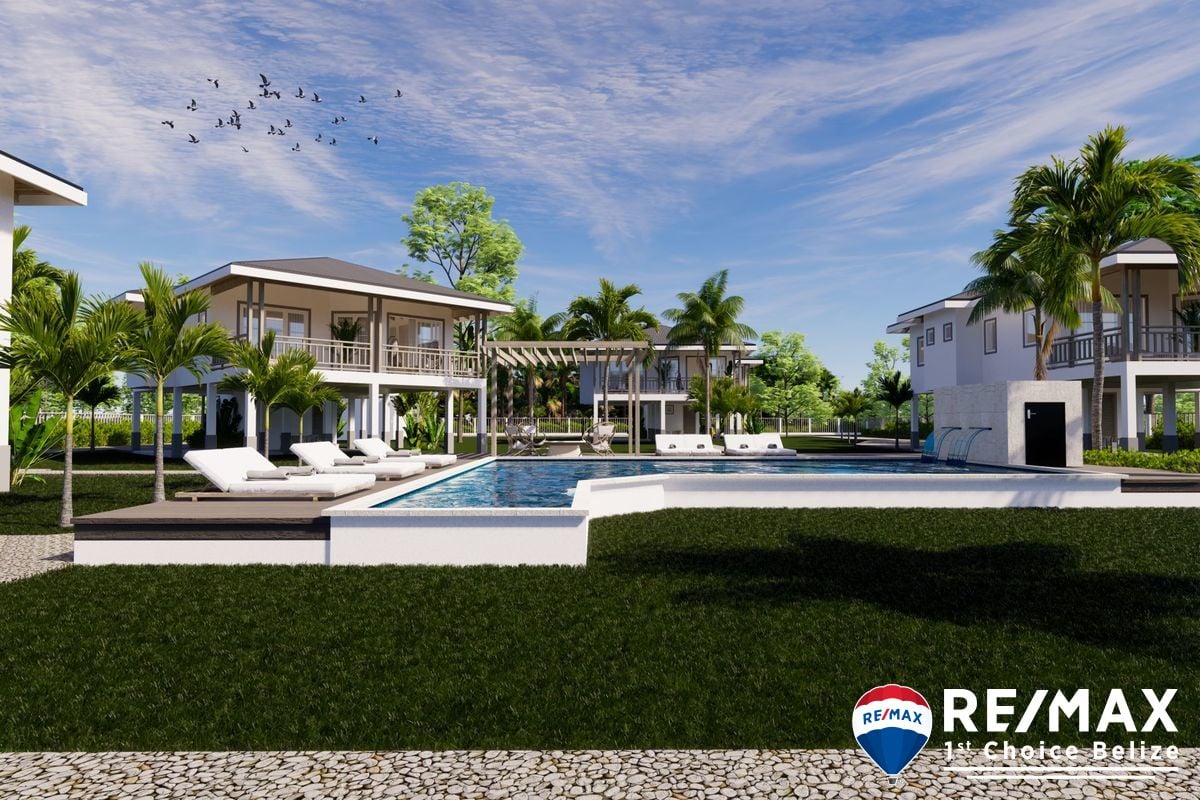 Because Belize was a former British colony rather than a Spanish one, like many of its neighbors, English is the official language. This gives Belize a major advantage for North American property buyers over other countries in the region. You will not need to deal with a language barrier to conduct real estate transactions. Always be sure to work with a licensed, respected real estate company and property attorney during any transaction.

Tourism In The Country Continues To Grow 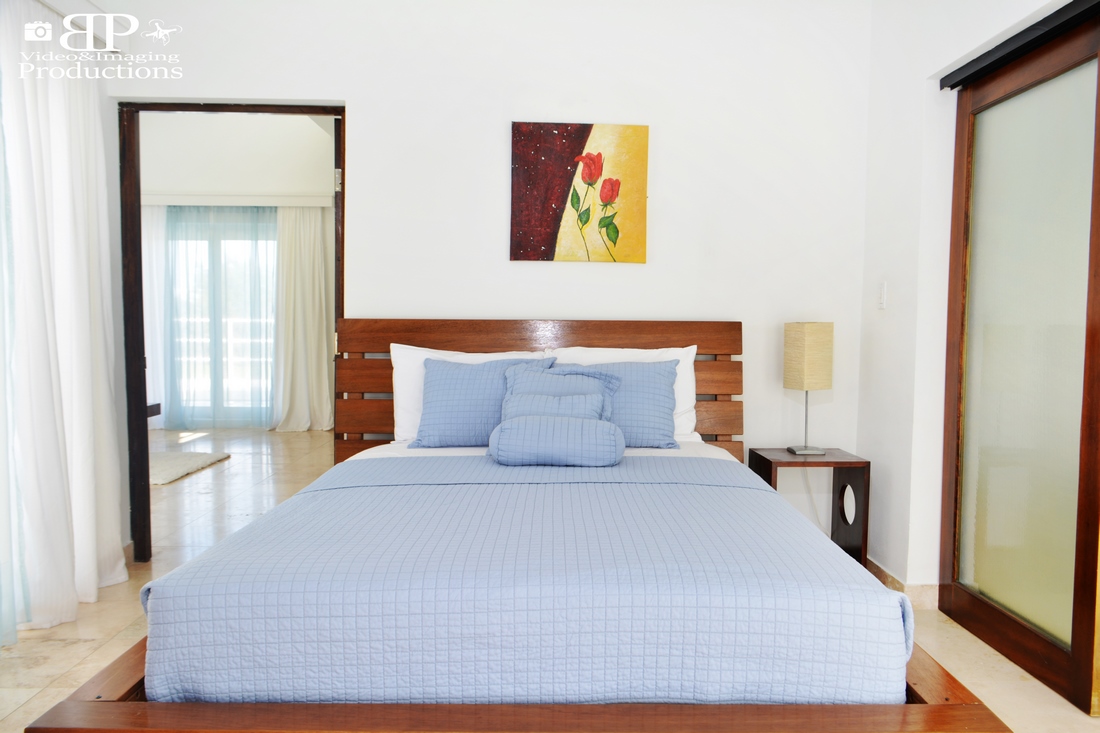 The Belizean government has taken notice of its neighbors and invested significantly in tourism as a major and growing section of its economy. Currently, property prices are quite low and it’s fairly easy to get beachside properties as well. With a fast-expanding tourism industry, rental properties will be in high demand so it’s a good idea to look into investment properties before prices begin to increase. You are almost certain to make back your investment as well. 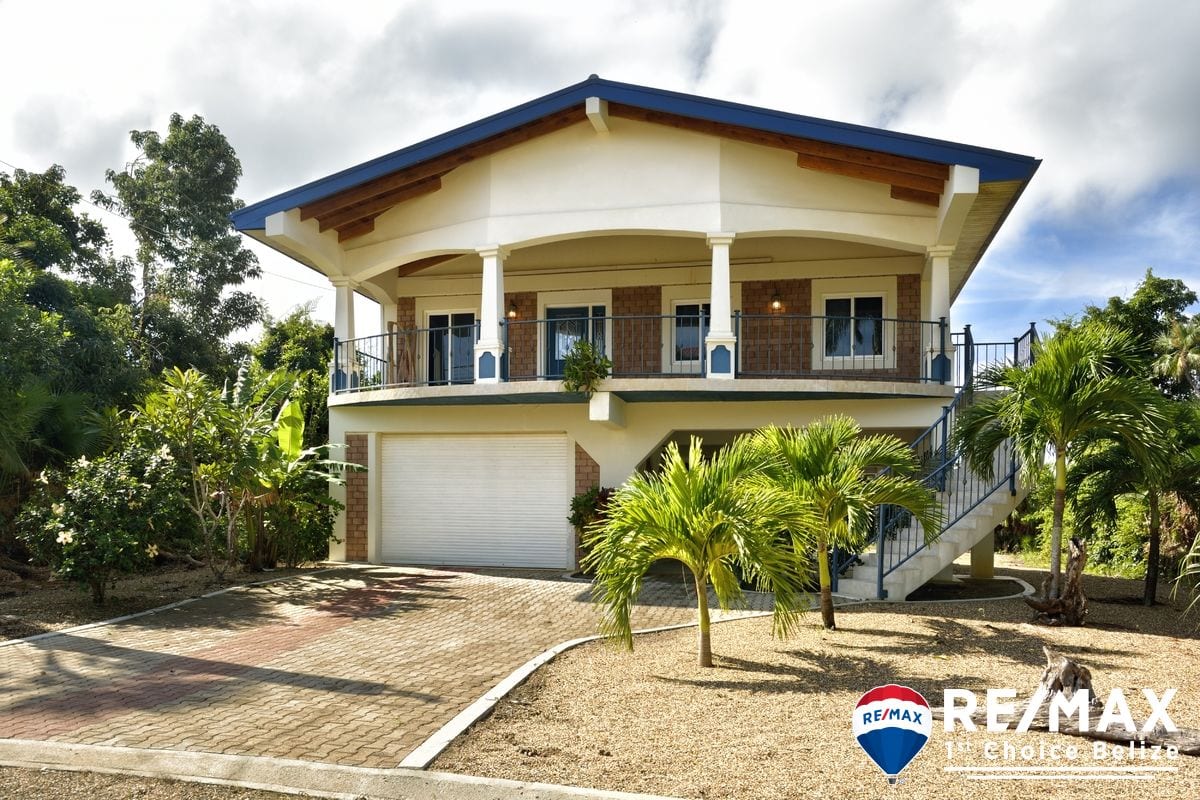 You can purchase property anywhere in Belize that suits your fancy. For islands, both Ambergris Caye (Belize’s largest island and a major tourism destination) and Caye Caulker (quieter and smaller) are popular. In the north, you have Corozal, which is a significant settlement but still more off the beaten path, and in the south is the quaint seaside town of Placencia. Inland, the Cayo District enchants with its pristine jungle landscapes, affordability, and authentic Belizean culture.

What About Condominiums And Townhomes? 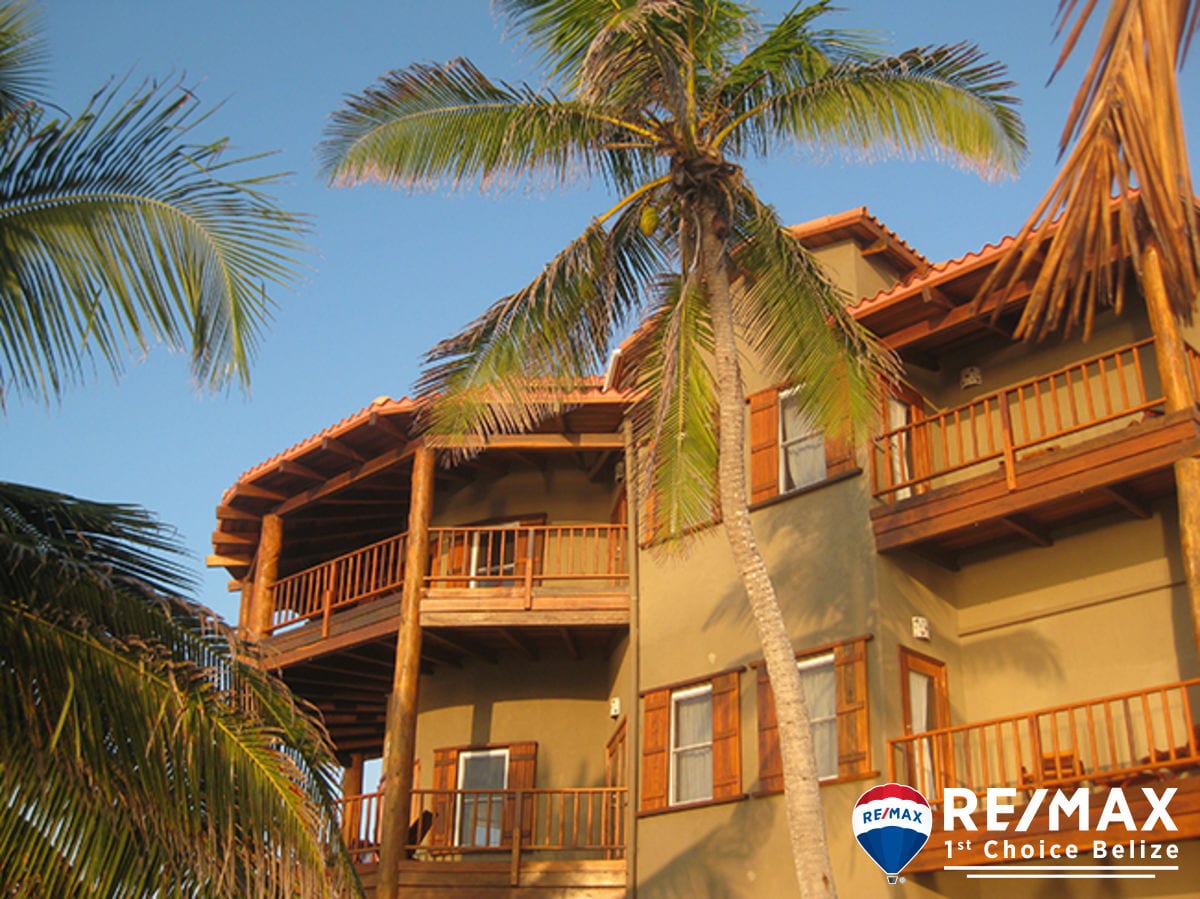 Condominiums, townhomes, and similar communal living arrangements are the ideal choices for certain types of home buyers. Historically this property type has not been prevalent in Belize, but that is quickly changing. Many new developments are being built, and they function in the same familiar style that condominium associations in North America do. Some resorts even offer units for sale so you can take advantage of their amenities.

Whether you are looking for an investment vacation property, a retirement home, a summer home, or just a new full-time residence, it has never been a better time to buy in this hidden gem of a country. Contact the trusted and local Remax Belize for more information about real estate opportunities in Belize.

How to Find the Right Real Estate Agent...

Why Cerros Sands Is One Of The Best...

Where To Look For Properties To Buy In...

Best Place To Invest In A Beach Vacation...

Change Your Latitude with a Margaritaville Seafront Condo...

Why Now Is The Right Time To Buy...

How to Find the Right Real Estate...

Why Cerros Sands Is One Of The...

Where To Look For Properties To Buy...