“When it comes to a comfortable and affordable retirement, smaller cities can provide a good option–when they offer the vitality of a cosmopolitan lifestyle, but without the crowds or high costs of big-city life.” If ever there was a description fitting of the Corozal District? It’s that. See, the small northern town measures adventure in—particularly, a growing retirement community—against luxuries like access to travel/the Mexican border, socializing, and even upper-class amenities like a pool. Now, the up-and-coming master-planned community at Cerros Sands means one more opportunity for retirees to settle into the Caribbean living in Corozal, Belize. But what makes this community unique besides just location is its commitment to community: 100% off-grid thanks to solar power, the homes within Cerros Sands store their own rainwater in individual cisterns, with wind-generators available to the near-constant sea breeze. 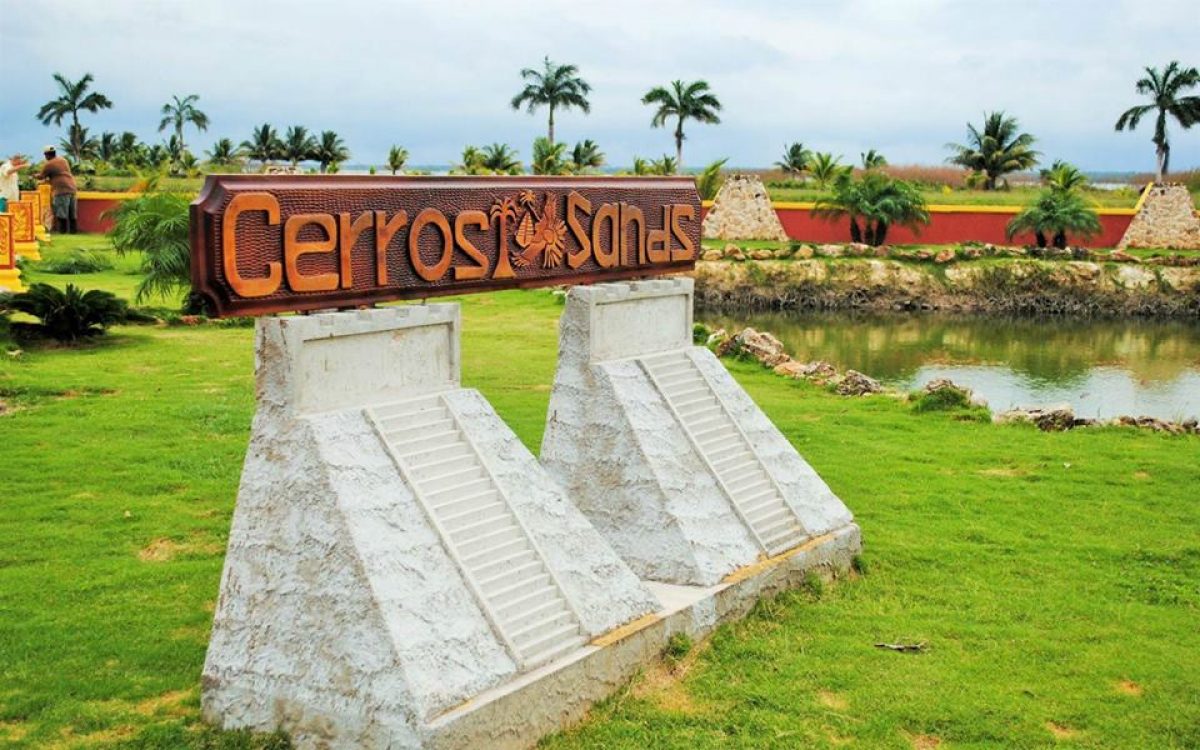 Corozal (population 10,287) is continuing to gain popularity among ex-pats and native Belizeans. Today, an active community of ex-pats lives full-time in the Corozal District, with the numbers swelling during the winter months. In fact, it may be the most popular destination in Belize for ex-pats who like the idea of Caribbean living but need to live frugally on their retirement pensions or savings. Costs here are low and amenities are plentiful. Not to mention, the official language of Belize is English, which makes it an easy place to settle down. 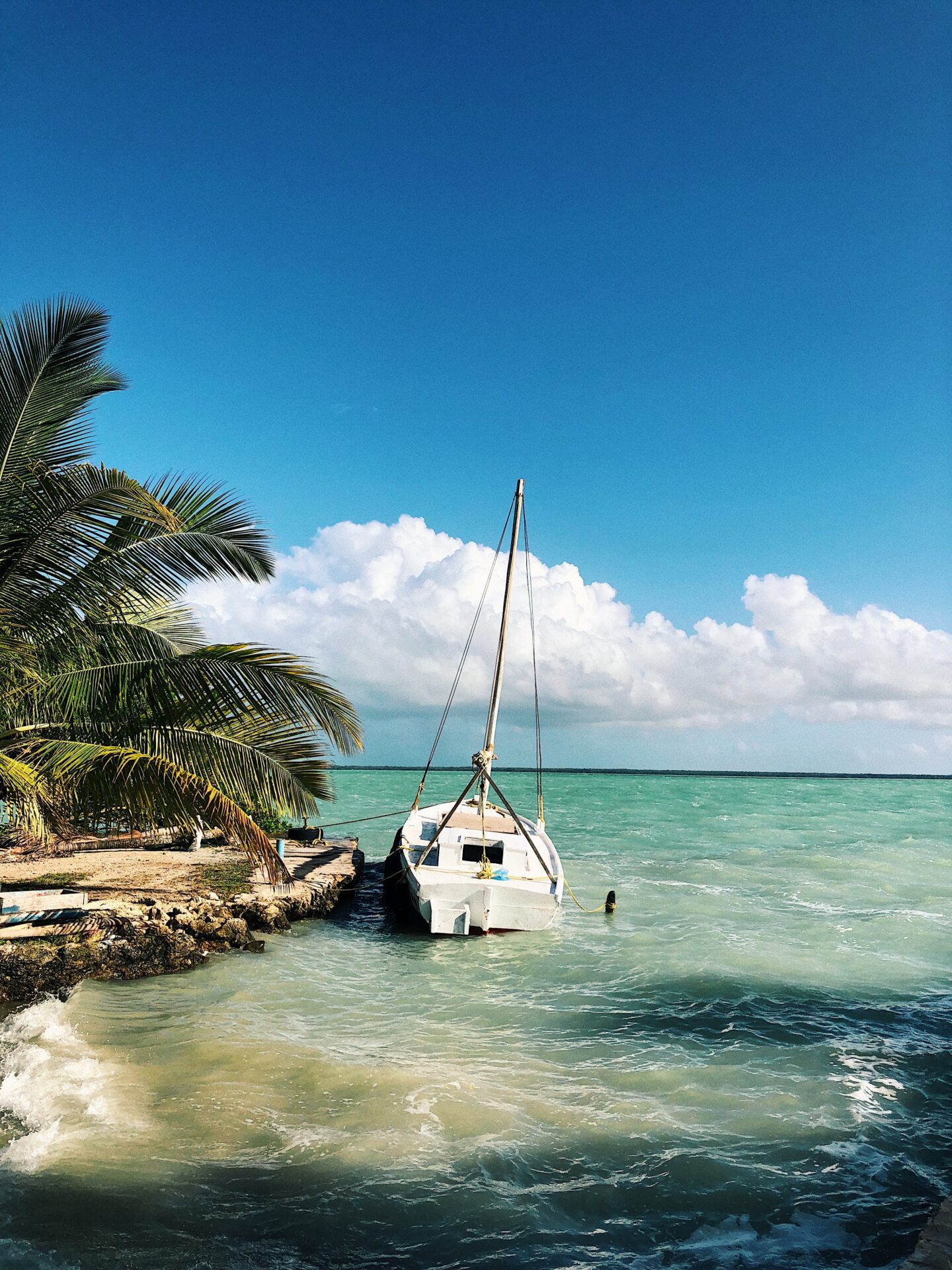 Views of the northern coast. Image via Gisselle Hernandez

The city and surrounding area have many visible links with the past. Corozal Town was built on the foundations of a Maya ceremonial center (now called Santa Rita), and many of the old buildings are constructed of stones pillaged from the ruins of Santa Rita. Corozal also has a pretty main square which, thanks to its proximity to Mexico, feels a bit more Latin than some other parts of Belize. One big draw is its location on the Bay of Chetumal, which locals usually refer to as Corozal Bay. Water in the bay tends to be a soapy green than the turquoise of the Caribbean.

But, the district is particularly ideal for fishing, sailing, and swimming—and ex-pats here do all three with enthusiasm, using Cerros Sands as their base. 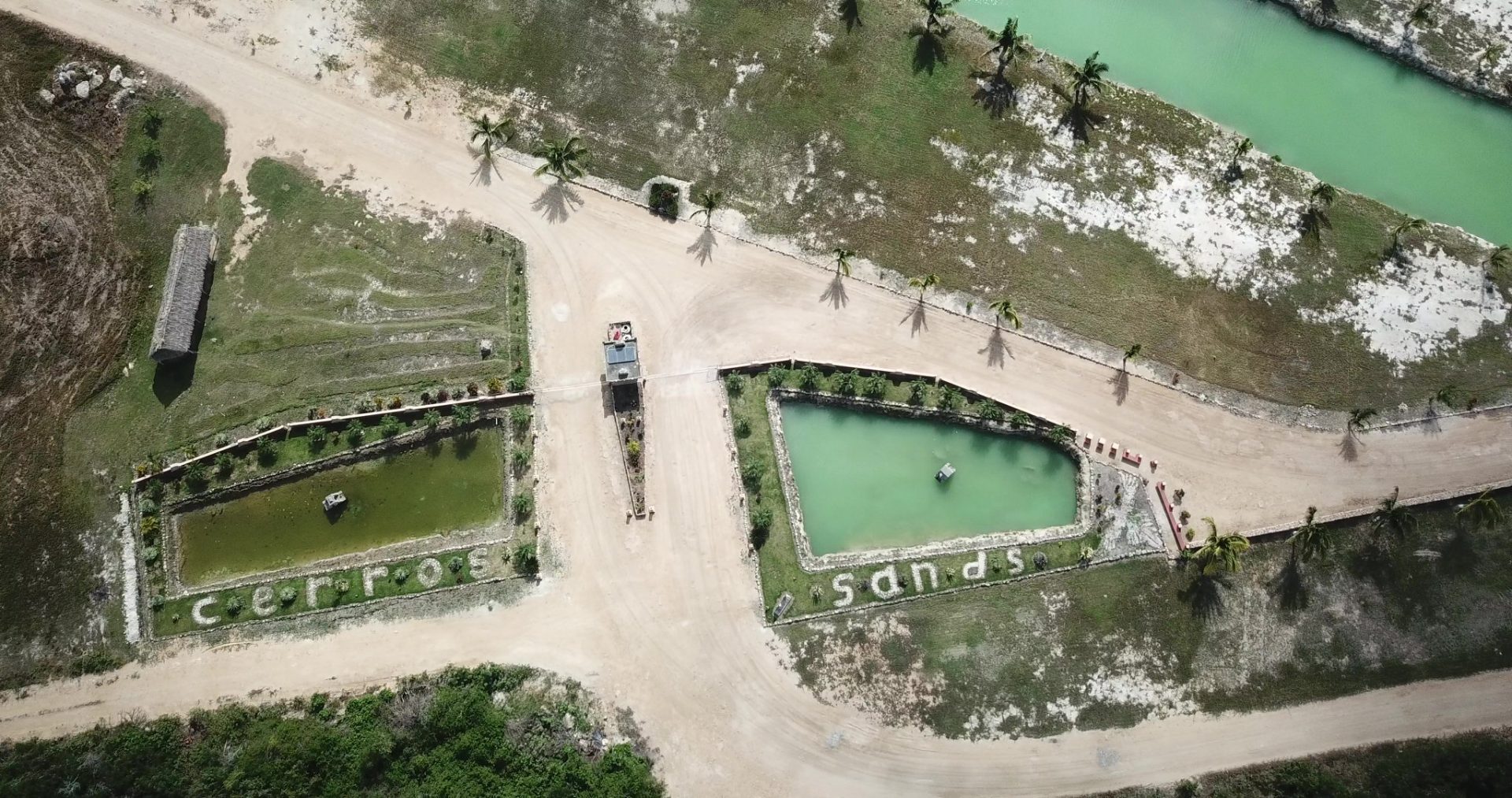 Depending on where in town you live, a couple can live well on a budget of $1,600-$2,200 a month. And with opportunities to invest as low as $250,000, Cerros Sands holds incredible potential to expand its community in Corozal. With waterfront homes continuously popping up, Cerros Sands is feeding its potential head-on by its newly installed Cerros Maya Disc Golf course—at no charge to play—alongside the full-service Blackbeard’s Bar and Grill.

All The Best Ways To See Caye Caulker, According To A Belize Local

How This Lavishly Appointed Belize Beach House Can...

How You Can Be The First To Experience...

The Underrated Destination To Move, Invest and Put...

If Home is Where the Heart is, You’ll...

How to Find the Right Real Estate Agent...

Why Cerros Sands Is One Of The Best...

Why Cerros Sands Is One Of The...