The Great Vacation: Why You Should Spend Those PTO Days In Belize

The Great Vacation. According to a study by the U.S. Travel Association shared by Inside Hook, Americans wasted a record-setting 658 million vacation days in 2016, capping a 15-year decline in vacation usage. That number increased again (by four million) in 2017, and then again (by another 43 million) the following year. By 2019, more than 768 million vacation days were going unused, with more than half of Americans finishing the year with unused time. But in 2022? Forget it. The Allianz Partners USA’s 14th Annual Vacation Confidence Index says 74% of Americans now consider an annual vacation important, a 1% increase from last year but a 14% increase from 2019. After all, 57% of Americans have taken a vacation of at least a week in the last year, and there are no plans to leave any PTO day unused. It’s time to start planning your great vacation and use those PTO days in Belize. 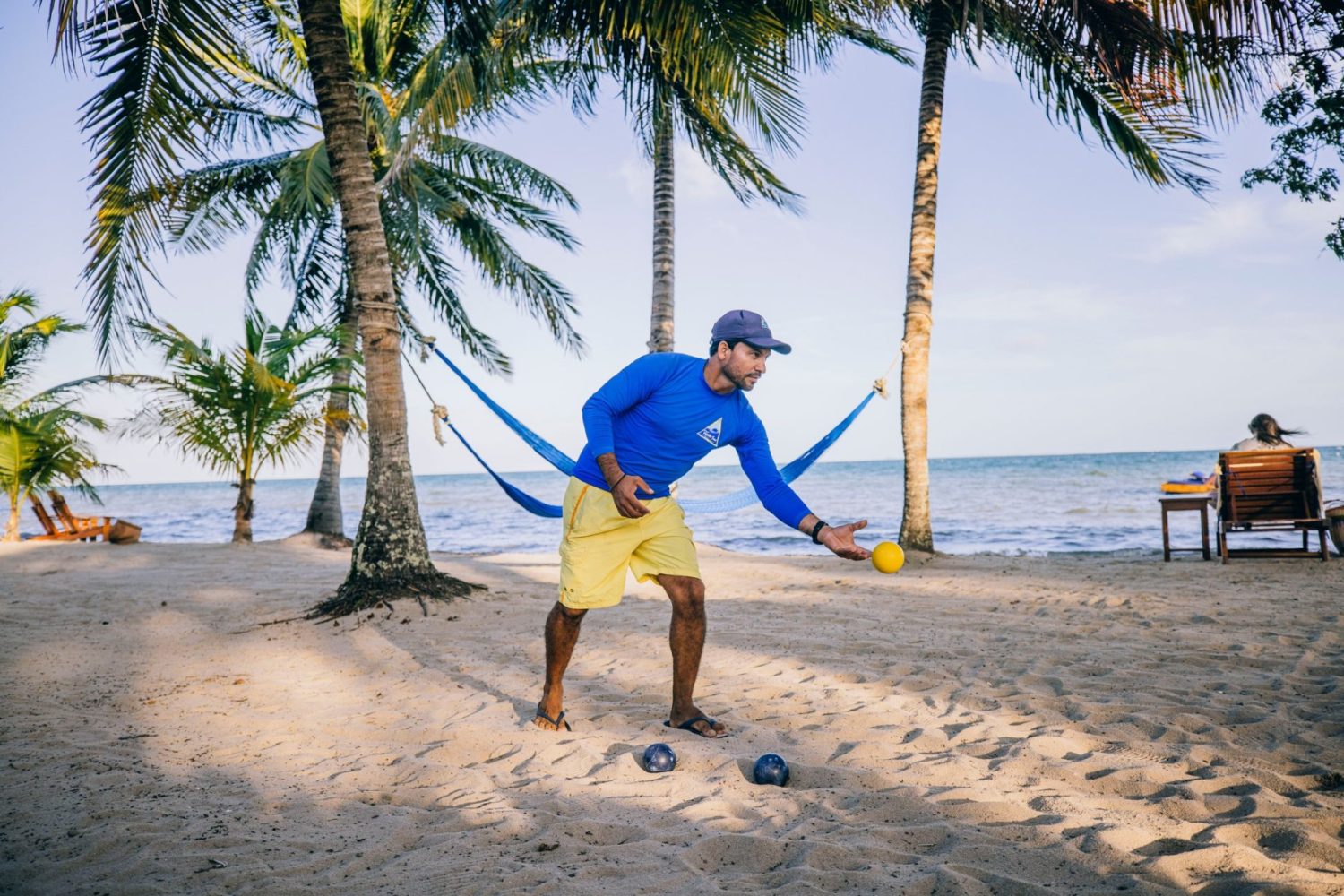 Up for a game of cornhole on the beach? Image via Aaron Colussi/Turtle Inn

No shocker here: Cashing out those PTO days is far less fun than using it. And after the last few years, our mental health could use it. “Our latest Vacation Confidence Index proves that taking an annual vacation has never been more important to Americans, and we’re seeing record levels of confidence that they’ll travel between now and the end of the year,” Allianz director of external communications Daniel Durazo said. You heard it here first. This is the year for play, and Belize has no shortage of adventures. 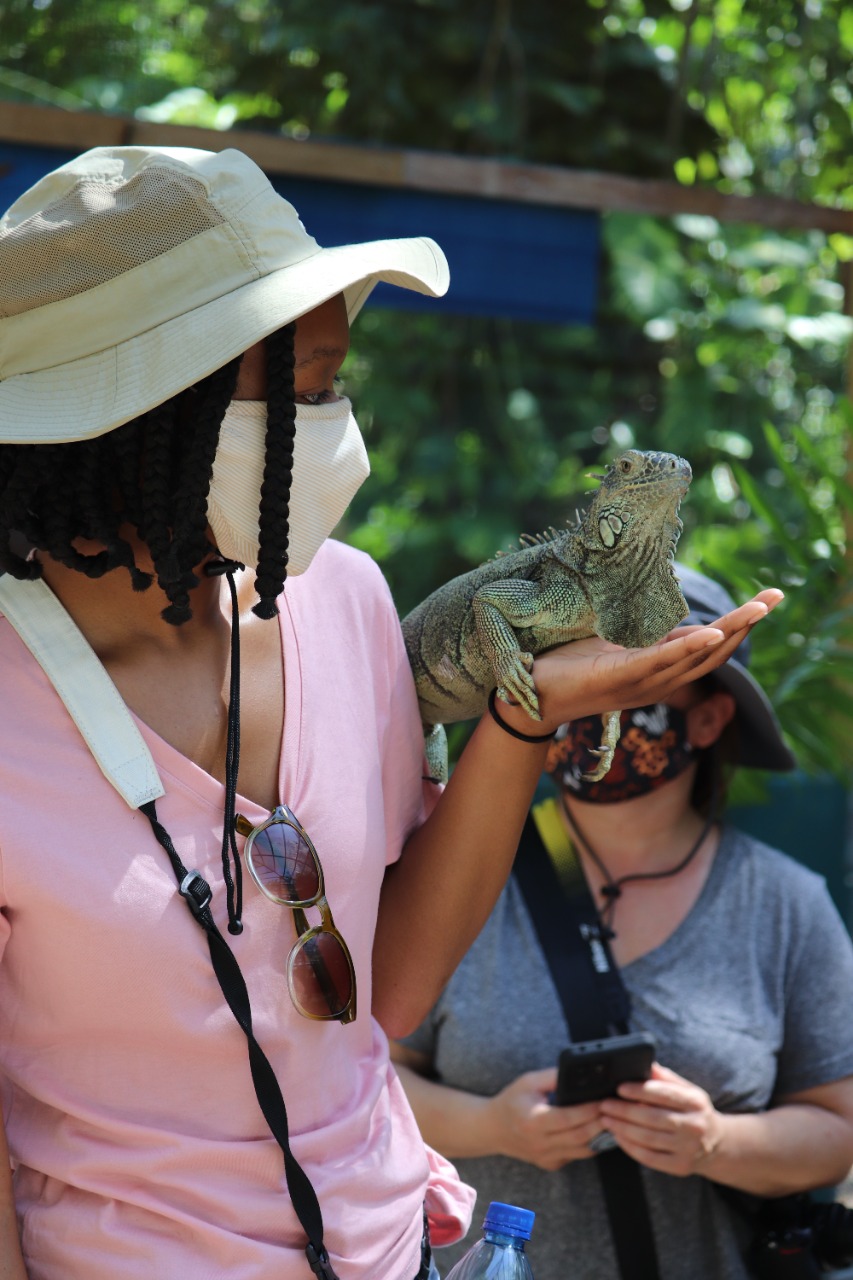 Go stand-up paddleboarding to hover above coral reefs, kayaking on a bioluminescence tour in Hopkins, climbing Ca’ana at Caracol as did the Duke & Duchess of Cambridge, or bar hopping overwater hotspots in Ambergris Caye. 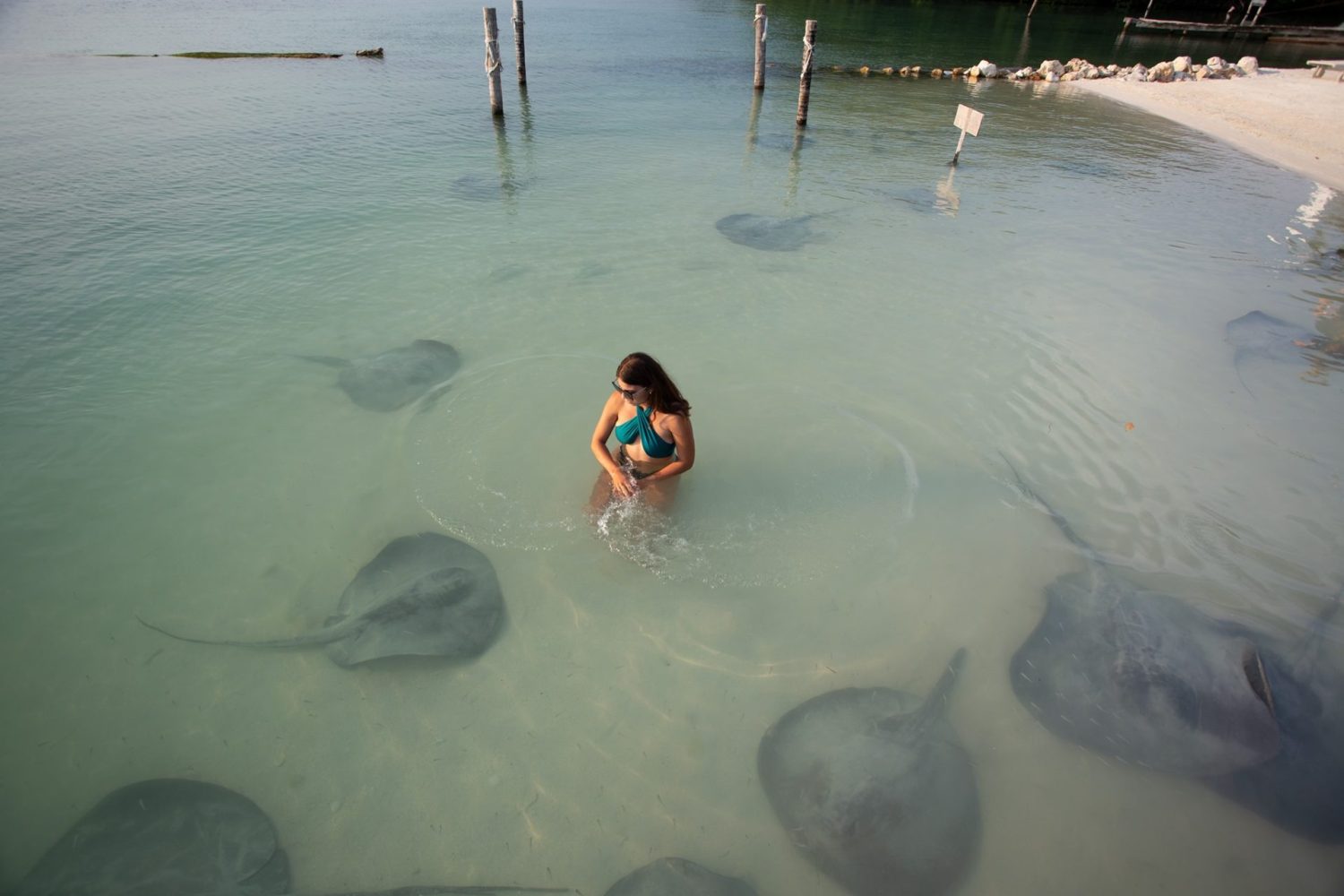 Image via Belize Tourism Board

But then, of course, there’s the chance to hang out with stingrays at sunset in Caye Caulker, rappel into the luminescent Crystal Cave, or keep your eyes peeled for jaguars on a night hike inside Cockscomb Basin Wildlife Sanctuary. 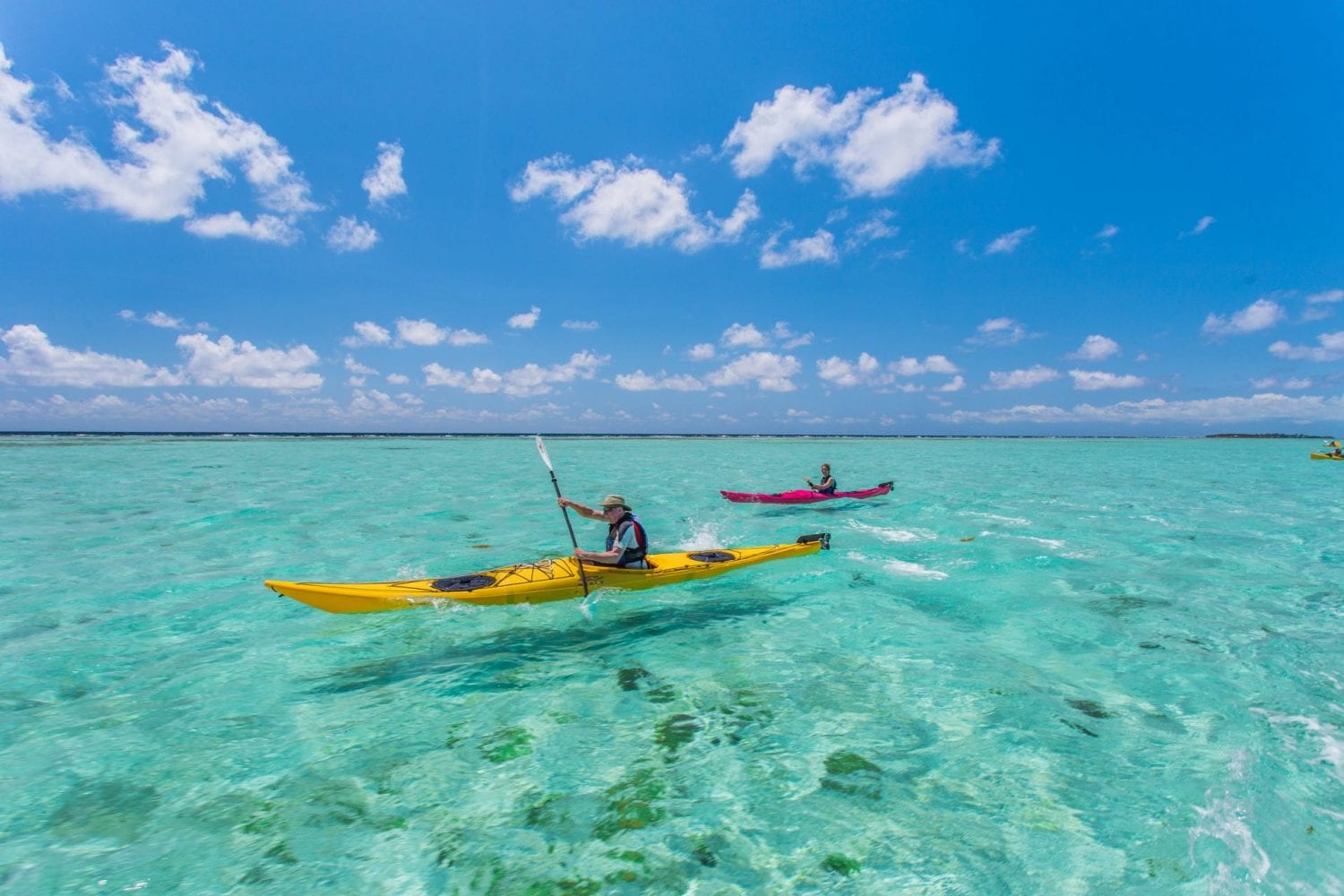 For adventurous and laid-back vacationers alike, Belize awaits — year-round fun is within arm’s reach inside its mere 8,867 square miles. Ready when you (and your PTO-approving-manager) are.

Why Fall is Still a Great Time to...