It should go without saying that the Caribbean knows how to party. And in Belize, our summer officially kicks off with a round of royal festivals for the king of crustaceans: the Spiny Lobster. Slap on the sunscreen, shimmy into your snorkel-friendly swimwear, and come prepped to eat with three separate Lobster Festivals held in San Pedro, Placencia, and Caye Caulker! This year, the San Pedro Lobster Festival is a total of 10 days of celebrations—from a lionfish hunt and daily lobster crawls to a huge block party, starting June 30. If you’re looking to celebrate in the heart of the action in San Pedro, SunBreeze Hotel is offering 3-night stays starting at just $413 for Belize’s summer festivals. 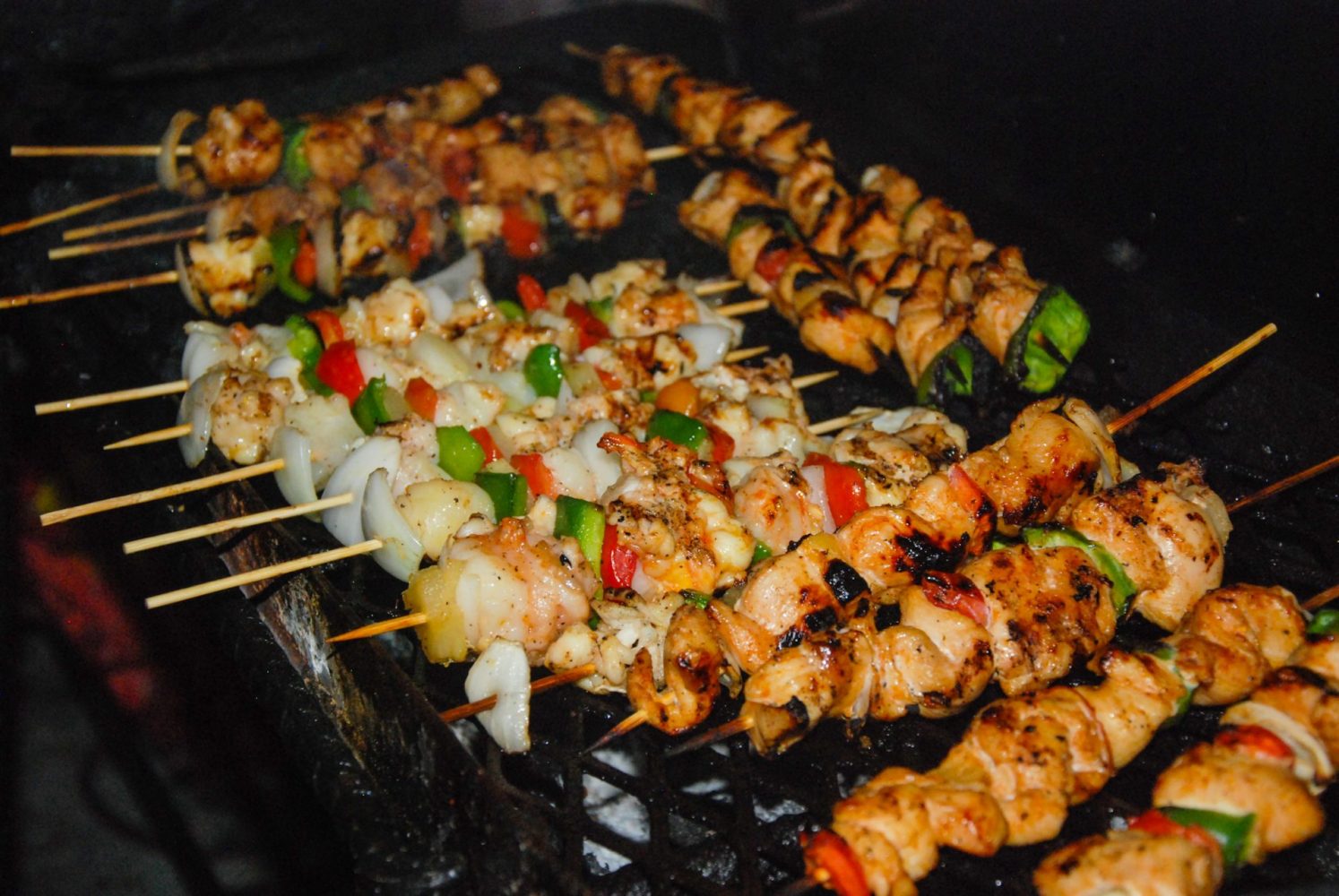 Charred or grilled, how do you like your lobster? Image by Dion Vansen

Not a big fan of seafood? No problem. Everyone loves soca, reggae, and cumbia, right? Seeing some of your favorite musicians perform in a field on an island in Belize is as good an excuse as any for a Caribbean vacation. That’s why the 1st Belize International Music and Food Festival on July 30-31, 2022 promises to highlight our diverse culinary landscape and Caribbean artists, including Belizean and international headliners.

About the San Pedro Lobster Fest 2022 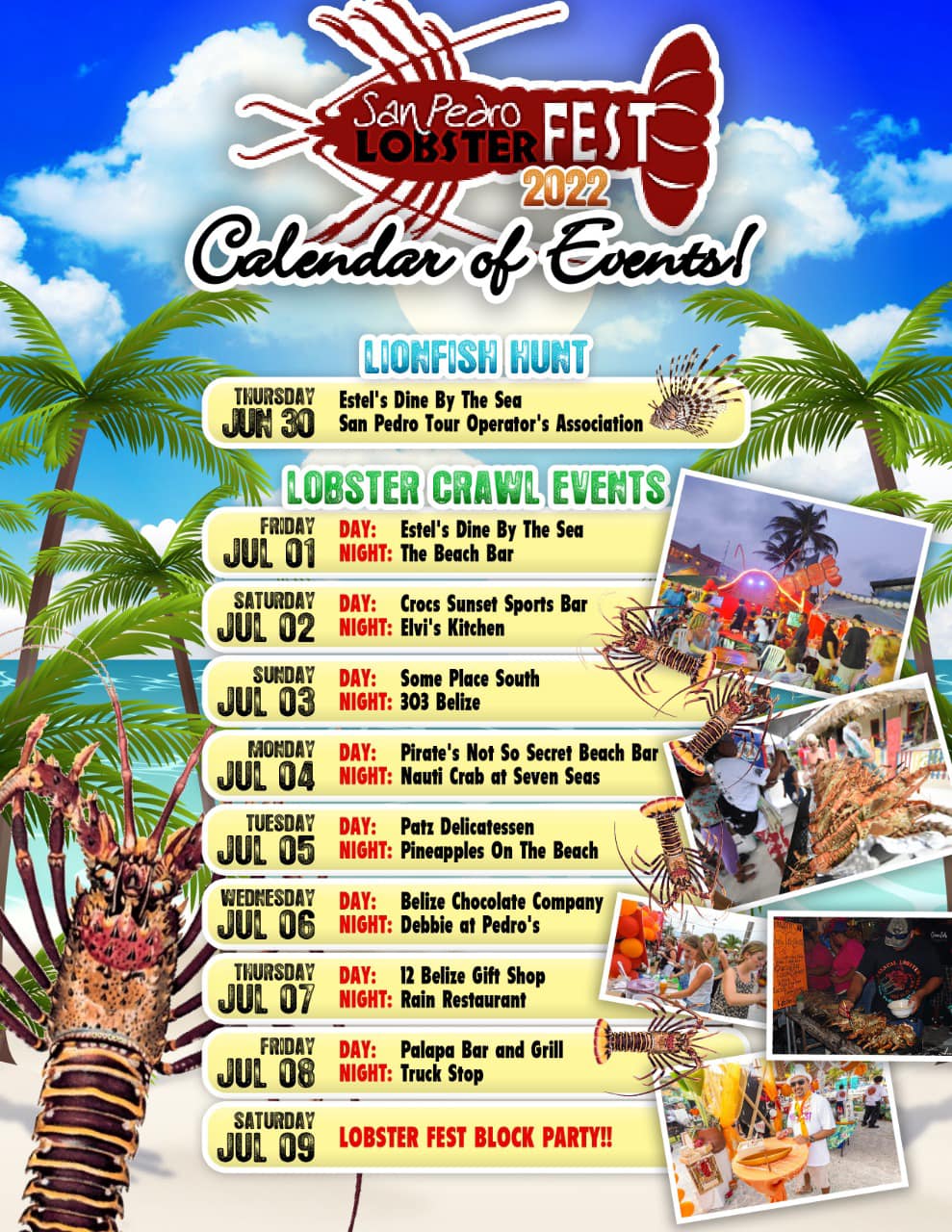 Fans of grilled, buttery lobster should book in now: Belize’s largest food festival, fittingly, takes place in three different locations almost all throughout the month of July. There are competitions such as spirited taste-offs between chefs for the best lobster dish of the year, as well as opportunities for local vendors to simply celebrate food culture on the 25-mile island of Ambergris Caye. After getting your fill, festival festivities culminate with a (massive) Lobster Fest block party on the island’s cobblestone streets and its Central Park.

About the 1st Belize International Music and Food Festival 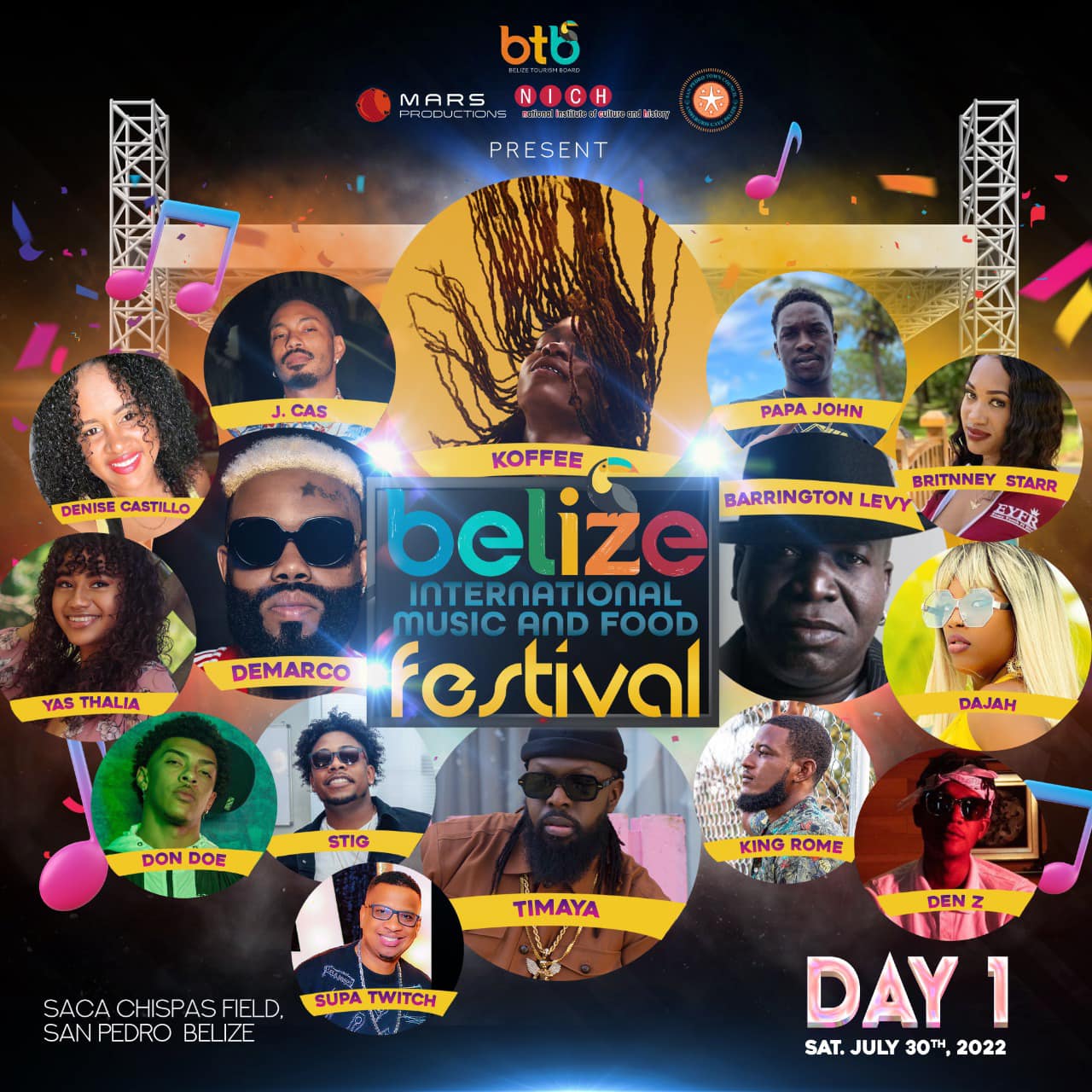 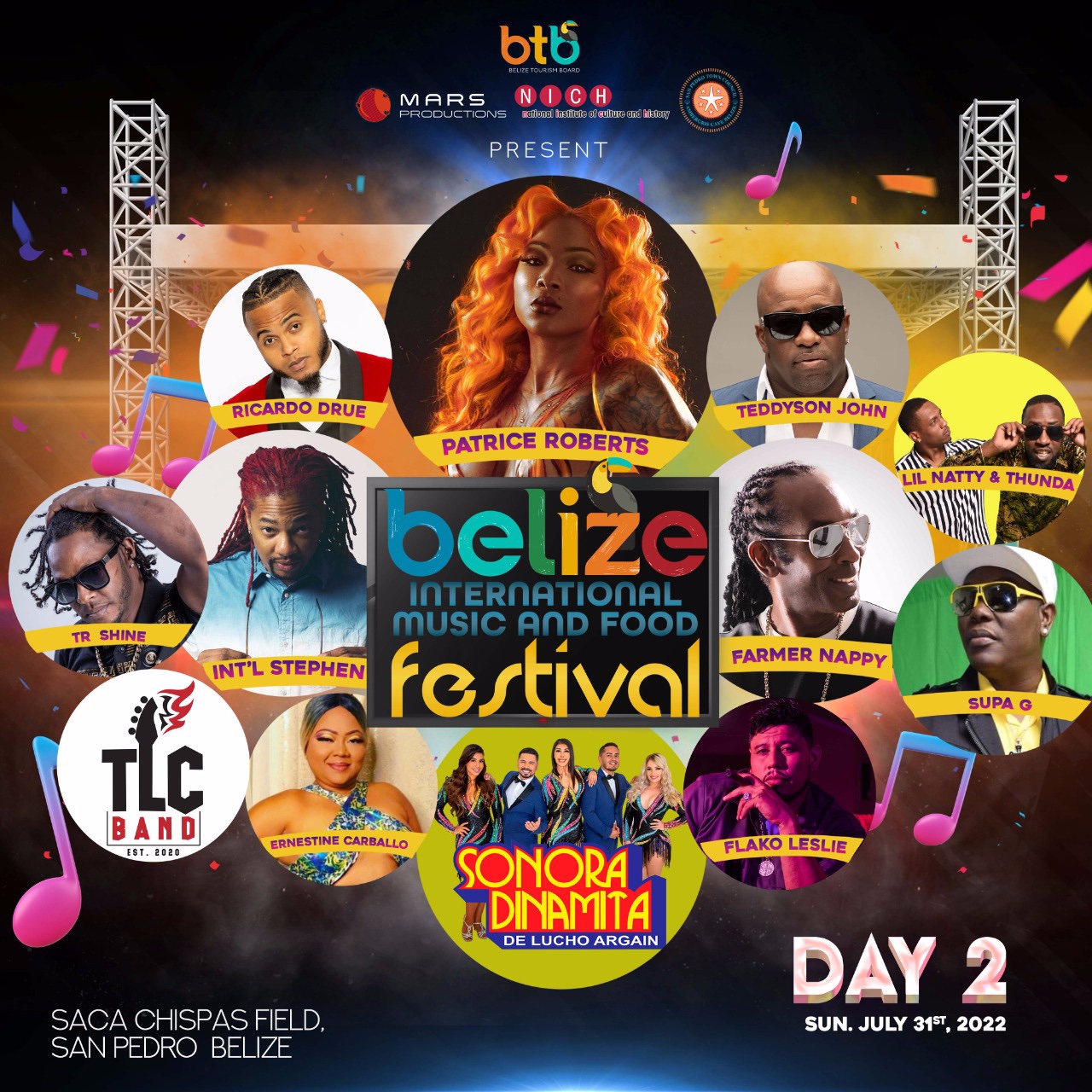 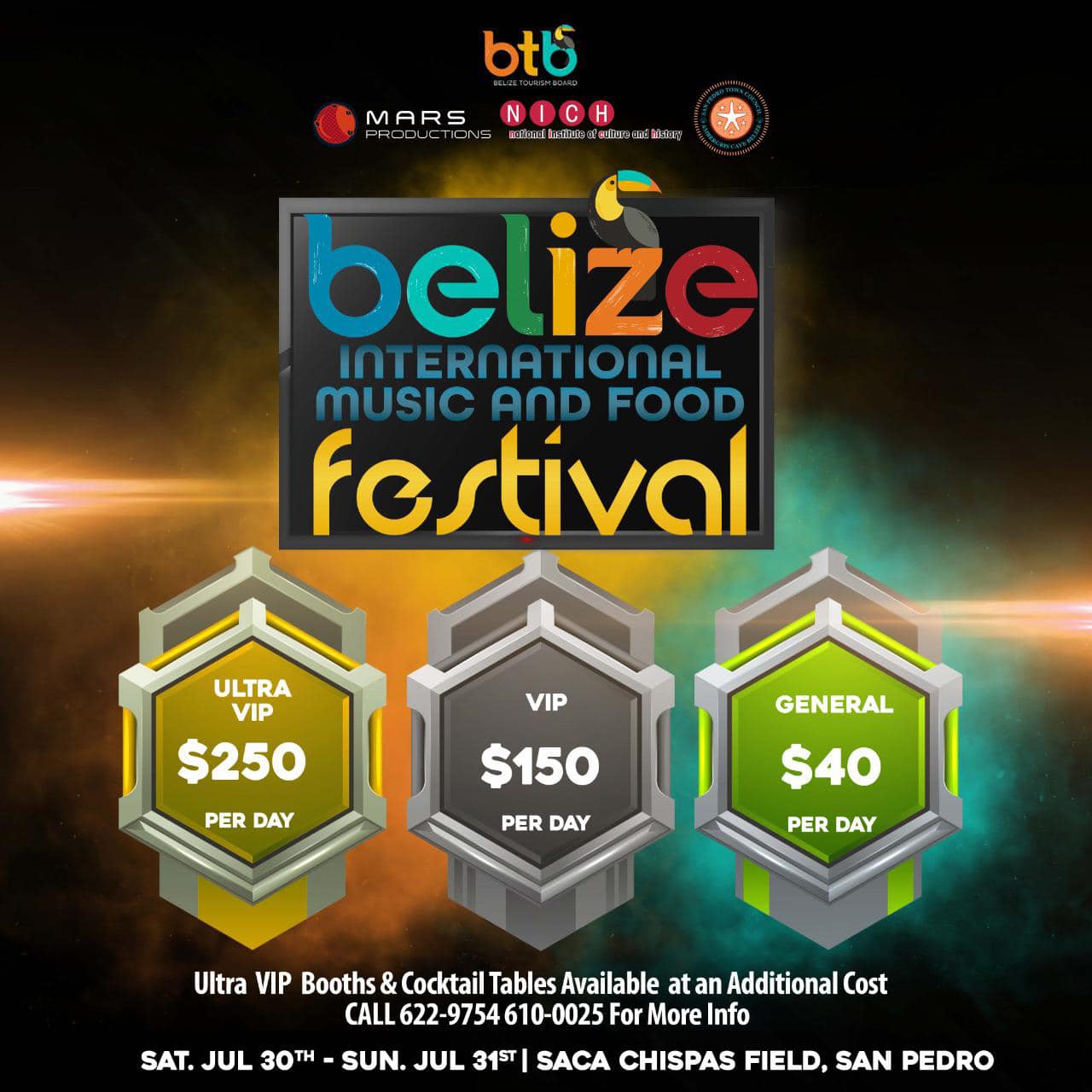 Sample a wide musical spectrum on tiny-but-mighty Ambergris Caye, where the first festival of its kind will feature live soca, reggae, dancehall, cumbia, Afrobeats, and much more. The lineup this year promises to be equally eclectic, with Trinidadian soca star Patrice Roberts, Jamaica’s up-and-coming Koffee, legendary punta-rock singer Supa G and Mexican cumbia group Sonora Dinamita already confirmed. Savvy festivalgoers can rock up to the stadium on the Saca Chispas Field early and make a picnic of the tasty fare from the clutch of local food vendors; the event also doubles as a food festival.

A Festive Summer with SunBreeze Hotel 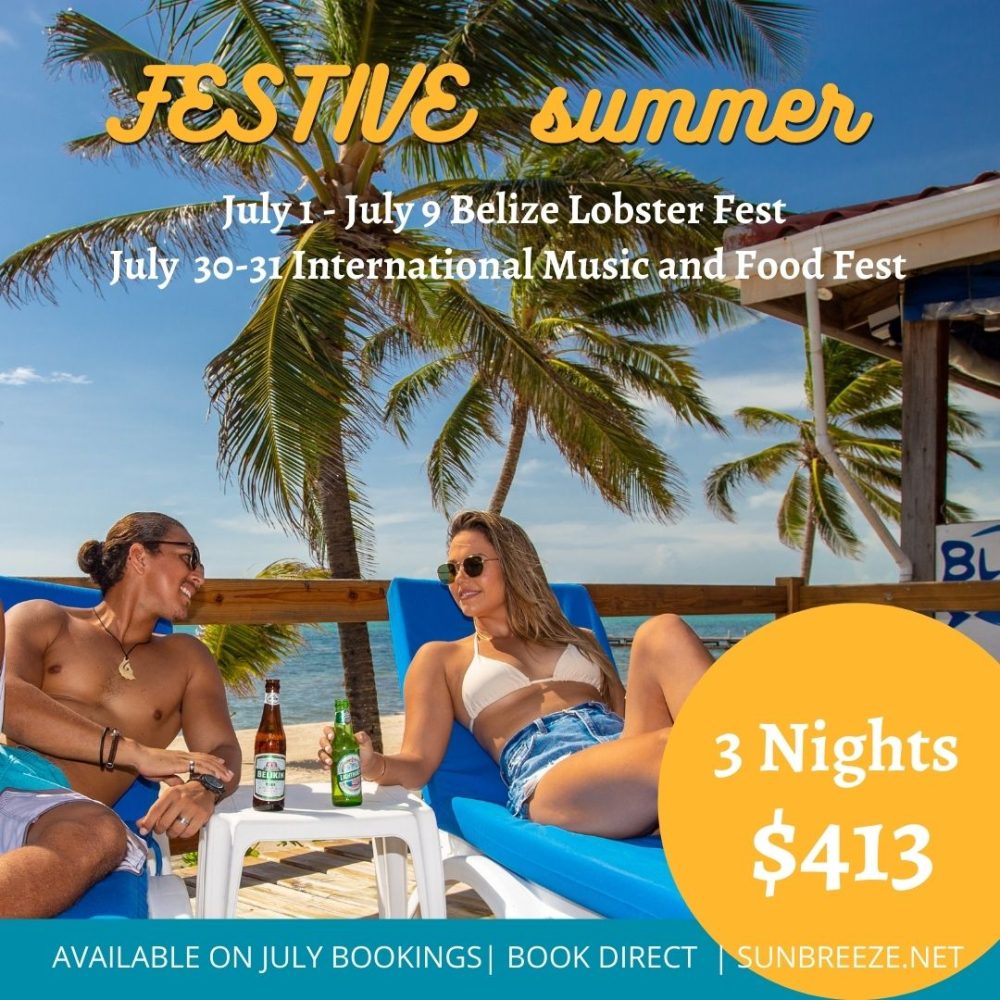 Who says you need to miss any of the fun happening this summer in San Pedro? Besides being beachside, SunBreeze Hotel on the south edge of the picturesque San Pedro Town offers the perfect base for exploration. It’s conveniently across the street from the San Pedro airport and just a 3-minute walk from Saca Chispas Stadium and Central Park.

Not to mention, SunBreeze Hotel directly faces the Caribbean Sea and the infamous Belize Barrier Reef, found just a half-mile offshore, with its 43 rooms spanning standard, deluxe, and premier. But quick, July is almost here and the island fills up fast for festivals!

Discover the Hidden Gem of Belize: An Unforgettable...

Why Winter Adventures in Belize are Designed For...

A Guide to a Family-friendly Spring Break...