Seafood fanatics, listen up! There are less than 10 more days to enjoy Belize’s Spiny Lobster before the season closes at the end of February 2022. Unlike Maine lobsters in America, the Spiny Lobster found in Belizean waters lacks the presumed claws. Instead, the Caribbean delicacy holds its meat in its tails. Belizeans remarkable bounty is not only delicious but also a precious treasure worth protecting. As such, the closed season for the Caribbean Spiny Lobster in Belize closes from March 1 to June 30, in any year. With the announcement of the closed season of lobster, The Fisheries Department also reminds fishers that lobster traps should be removed from fishing grounds during the closed season. For the rest of February, be sure to soak up the last of lobster love as menus switch to all-lobster-everything!

The Value of Lobster in Belize 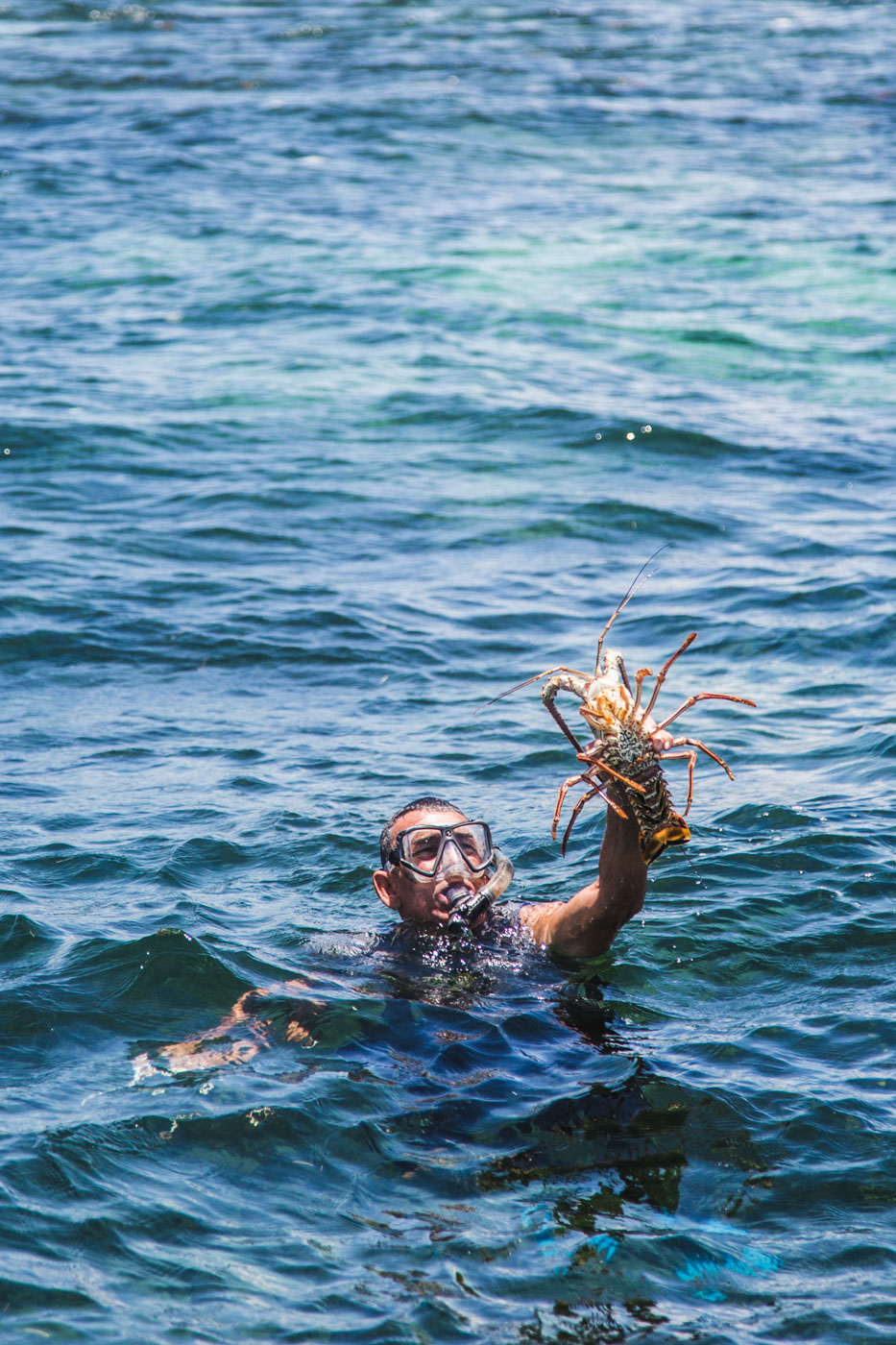 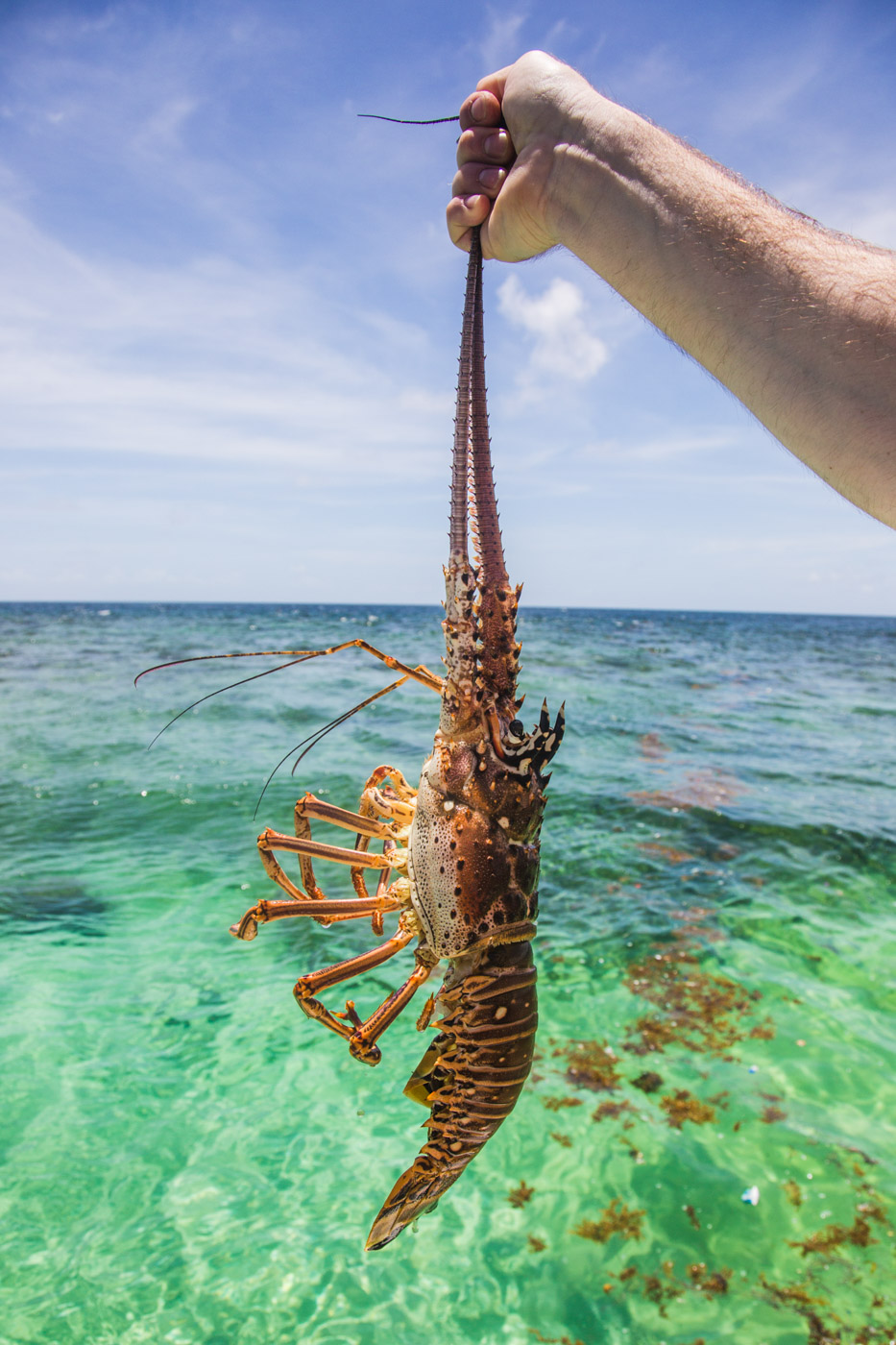 Lobster plays a huge role in the Belizean economy. Believe it or not, almost all the lobster caught in Belize is done by hand using traditional methods. The majority of lobster fishermen do so by free diving to the seafloor. With one deep breath, a long stick with a hook at the end is used to quickly hook the lobster before it can scuttle away. Spiny lobsters tend to love rocky areas, so this is a skill perfected over time. Not to mention, free diving for lobsters allows fishers to be selective about the lobsters that you catch, so there’s less risk of you getting undersized or oversized ones. This way, you are guaranteed to be in accordance with Belize’s fisheries regulations. 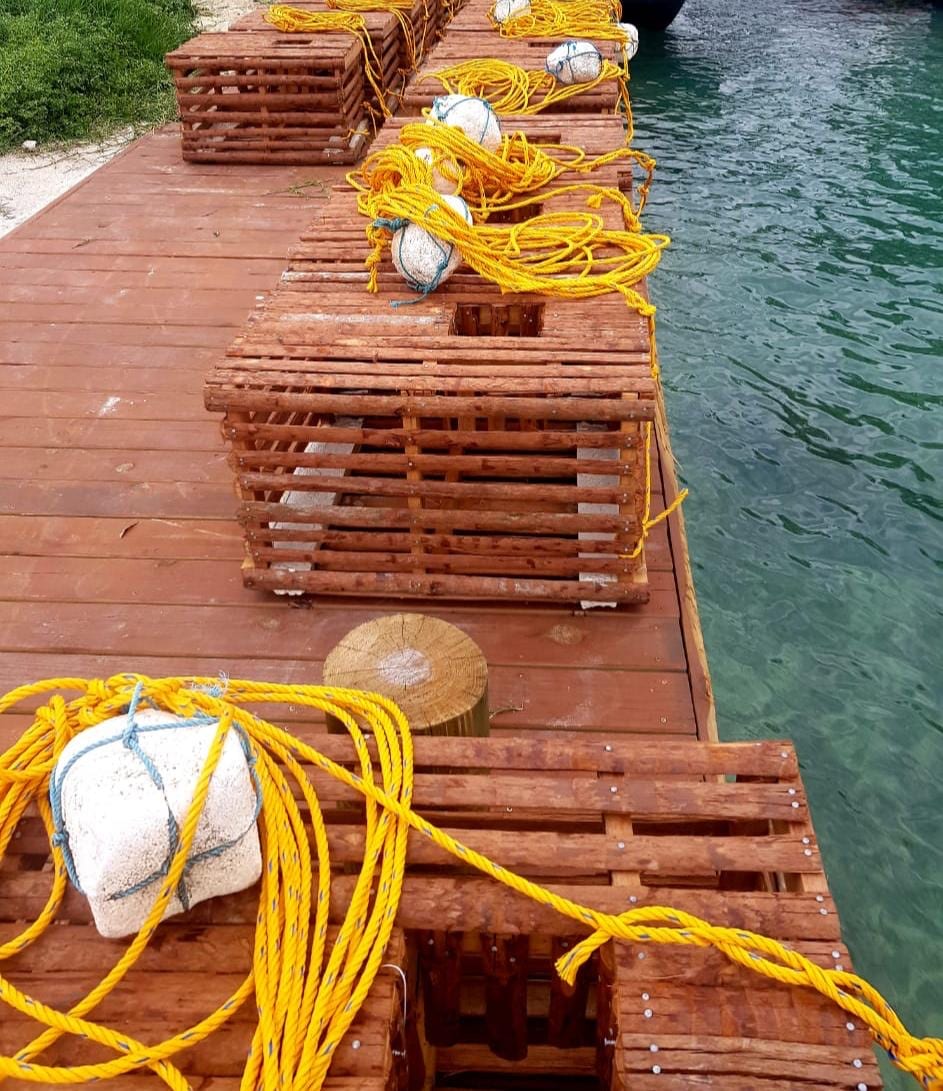 The other way that lobsters are caught in Belize is with traps. Local fishermen carefully make handmade traps as tradition has taught them, bait the traps, and place them in a sandy, shallow area. Once a few lobsters have fallen prey, fishers then free dive to retrieve it by pulling it up by line onto their dories or skiffs.

To ensure we can always enjoy lobster in Belize, don’t consume out-of-season seafood. Instead, get your crustacean fix in before the  2022 Caribbean Spiny Lobster season closes in Belize. Belize’s closed season is in accordance with the harmonized regional lobster regulation (OSP-02-09); this is implemented by the Organization for Central American Fisheries and Aquaculture Sector (OSPESCA). If you have lobster in your possession during the closed season, you’ll also be prosecuted by the Fisheries Resources Act Chapter 210 of the Substantive Laws of Belize, Revised Edition 2020. Additionally, the Department will be actively enforcing the removal of traps from the waters during this period.