Citrus is the oldest and most important agro-industry in the country. Old records show that citrus was being grown in British Honduras as far back as 1859.  In the Stann Creek Valley, since 1913, when three gentlemen decided to become investors in a joint venture. Three pioneers, a colonial surgeon, Doctor Smith Osborne Browne, Alfred Edward Vine, manager of the British Honduras Syndicate, and then banana grower William Alfred Jex Bowman imported nine hundred budding grapefruit trees from Florida.  These became the first citrus fruits ever to be exported to England.  By 1954, the grapefruit industry reached the million-dollar mark. 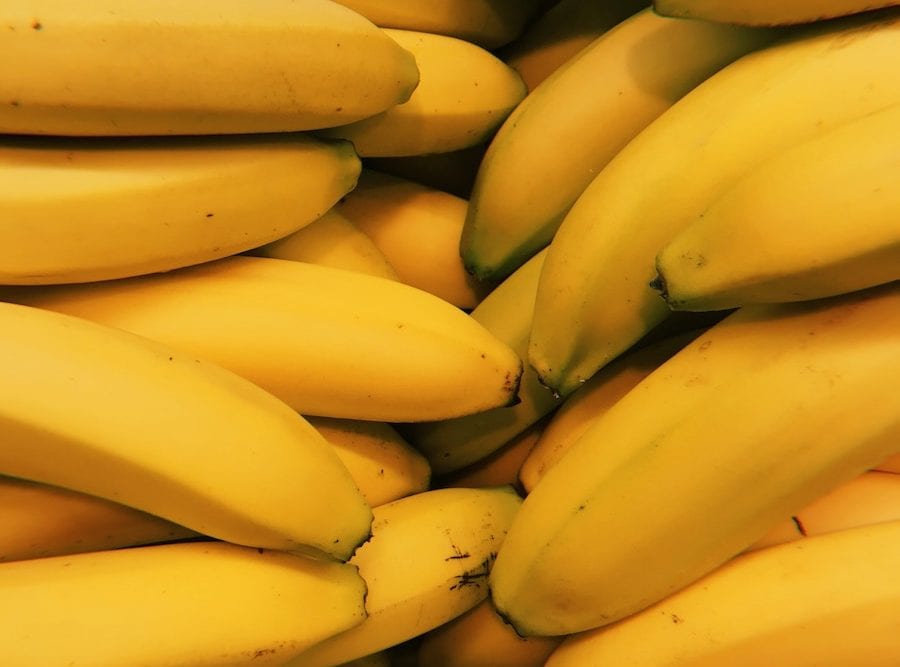 At this time, the process was long and many-faceted, requiring many hands.  A packing shed was constructed, and a nursery was built to house and sell the budded plants. At first, sporadic shipments were made to Canada and the UK. By 1925 to 1926, regular exports took off with almost 4000 cases of fresh grapefruit. Also at this time, Henry Thomas Anthony Bowman took over from his father and established groves near Macaroni Hill in the Pomona Valley.

The grapefruit were exported in wooden boxes and the process was labor-intensive.  The clean grapefruit had to be clipped off the tree by one person, then carefully thrown to be caught by another person under the tree.  Then the grapefruit were placed carefully into a “field box”, loaded on to a trailer, which was then hauled by oxen to the railway. After loading, the rail cars transported the crates to the packing house.  Later, the boxes of fresh fruit were re-loaded on the rail cars and taken to Commerce Beight Pier.  Here the ships were waiting to carry their cargo to England, finally. The Government now formed a marketing agency to handle exportation.  By 1934, the growers themselves formed the British Honduras Citrus Association.  By then, one other influential grower, Frank G.T. Sharp created the Citrus Company of British Honduras.  Canning of grapefruit was added, and eventually juice. 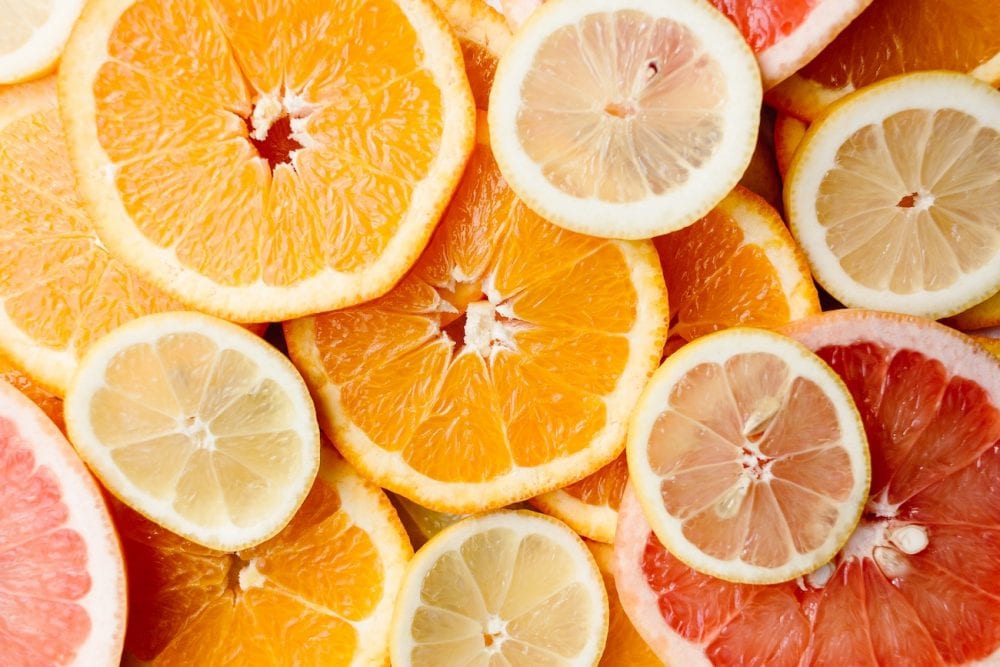 Sharp had come from Jamaica and influenced other Jamaicans to come to Belize; names such as Wright, Robinson, Bailey, Morrison, and McPherson.  The British Honduras Citrus Association became a successful, progressive cooperative.  Later, a German named G. Kassebeer as well as a Japanese Captain T. Konishi also came to work in the Stann Creek Valley with Frank Sharp and eventually planted their own farms.

By 1939, Citrus had become a thriving and rapidly expanding industry.  A factory was opened just outside Stann Creek Town. Later, canning equipment was added, and elaborate pulping machines were added. Delivery and transport also were facilitated by the construction of the Stann Creek Valley Road.

Ushering in the Present Day

From the 60’s onwards, the industry morphed into other companies, with both Foreign and National Investors. The industry has faced many challenges, labor issues, disease, and directorship changes. Nevertheless, farmers, directors, and Government have persisted in acting in the interest of the public.  Today, the industry continues to thrive.  Companies such as the Citrus Producers of Belize Limited, implement modern technology and produce world-class quality fruit.