Less than three weeks after reopening its borders to international visitors, the Bahamas on Sunday announced that it is closing all of its airports and seaports to tourists from the United States, effective Wednesday.

Bahamasair, the country’s national carrier, will cease all outgoing flights to the United States immediately, Prime Minister Hubert Minnis said in a national address Sunday. Additionally, Bahamasair will operate a daily relief flight into the United States; flight is available for Bahamians, residents, and valid work permit holders who wish to return home.

Outgoing commercial flights will still be permitted to accommodate visitors scheduled to leave the Bahamas after Wednesday, he said. Visitors from Canada, the United Kingdom and the European Union will still be permitted to visit as long as they can show proof of a negative COVID-19 RT PCR test from an accredited laboratory taken within 10 days of their arrival. Also allowed under the new order: private international flights and charters and pleasure crafts.

“Regrettably, the situation here at home has already deteriorated since we began the reopening of our domestic economy,” said Minnis, who has been serving as the island nation’s acting health minister since May. “It has deteriorated at an exponential rate since we reopened our international borders.” 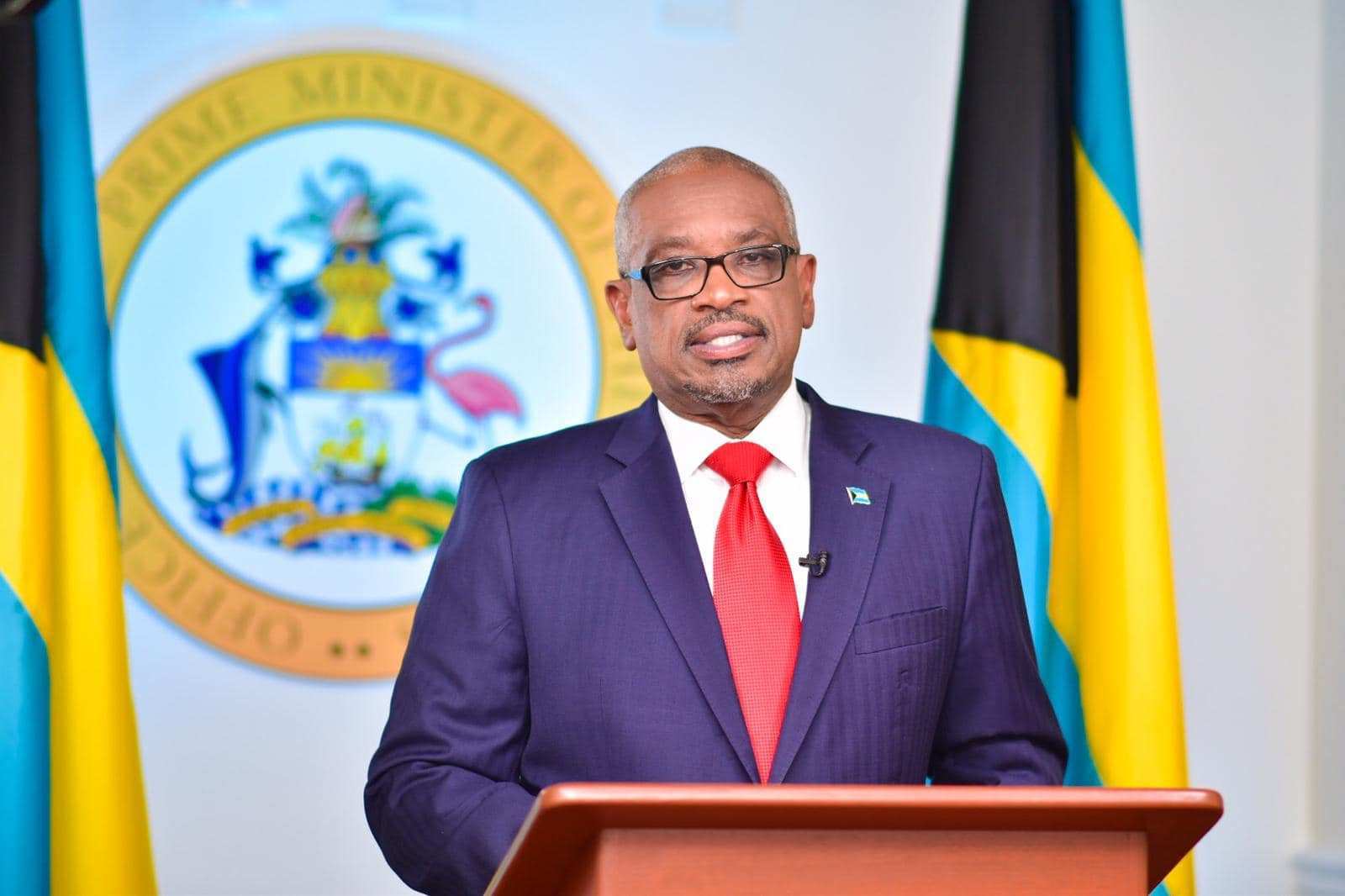 On Sunday, the Bahamas Ministry of Health registered 15 new cases of COVID-19, for a total tally of 153 cases. Of the total, 49 new infections have been recorded since the country’s borders fully reopened on July 1. And of that number, 31 have been registered on the island of Grand Bahama; the island had notably been COVID-19 free for over two months, still recovering from the devastating Hurricane Dorian.

Faced with such stark numbers and the increased movement of Bahamians, Bahamas also announced new restrictive measures; the country warned that more could come if the Bahamas doesn’t see a change in its own spiking infections. As of Monday, all public and private beaches on several islands will be closed as of 5 a.m. today. Additionally, a new island-wide curfew from 7 p.m. to 5 a.m. will go into effect beginning Monday. All indoor dining, public and private beaches and parks also will be closed until further notice.

Like other Caribbean nations, the Bahamas has faced a dilemma with the spiking cases in the U.S. After initially saying no COVID-19 test would be required for tourists, Bahamas adjusted after cases in the US spiked in late June. Now, the Bahamas closes entry to U.S. tourists while leaving tourism open to other countries.

‘My Experience Traveling from Belize to America during COVID-19’