Aquaculture in Belize came about soon after Independence when finances in Belize were scarce due to the cost of Independence. It was seen as a way to diversify the economy formerly dependent on sugar and citrus. Belize’s modern fishing industry revolves around the capture of lobster and conch, and to a lesser extent, finfish such as snapper and grouper. Belize’s lobster industry is regulated by imposing a closed season from February 15 to June 14.  During these months, it is illegal to catch, sell, or keep any lobster meat.  Belize exports up to half a million pounds of lobster yearly, mostly to the United States and brings in revenue of more than $17 million annually.

The second most valuable fishery in Belize is conch.  Nearly 900,000 pounds of conch are exported which, in the International market fetches close to $5.00 US dollars per pound. Open season for conch is from October 1st to June 30th. 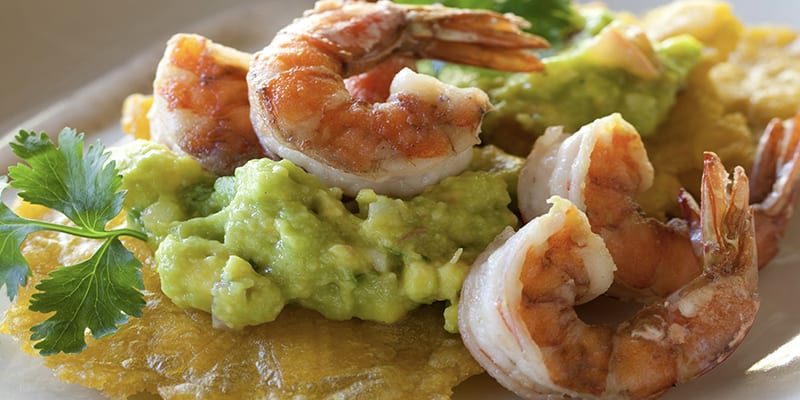 In 1982, Pacific White Shrimp was brought in from Ecuador and the shrimp culture industry was started. Most of the shrimp farms in Belize are located in the southern half of the country.  Four of these are near to Dangriga town.  Six farms are situated between Riversdale and the Monkey River area.  Outside of Belize City, there are shrimp farms in the Ladyville area.

Many conditions must be considered in creating a sustainable environment for shrimp ponds. Because of certain conditions pertinent to Belize, shrimp farms must be developed, keeping in mind that wetlands and creeks cannot be used.  However, after fifteen years of struggle and determination in producing farms that function optimally, as well as turn a profit, the shrimp industry now earns more than $50 million Belize a year. 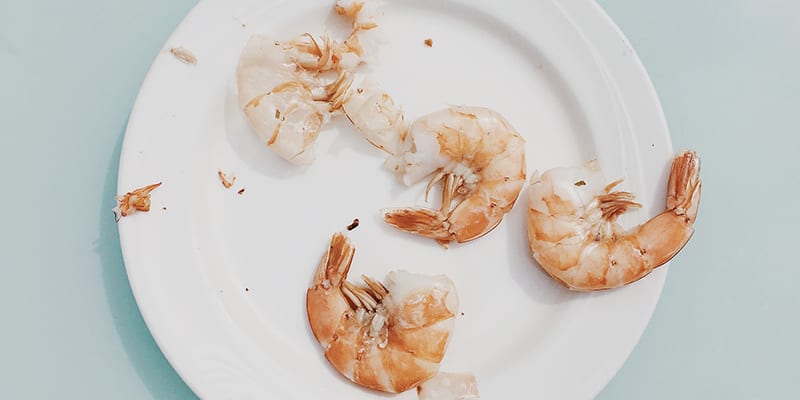 It would take 60,000 acres of citrus or about 30,000 acres of sugar cane to earn that much money. The Belize shrimp industry uses less than 20% of land resources. Although the banana industry earns roughly the same amount of money using the same amount of land, the BIG difference is that shrimp farmers do not use pesticides.  It is, therefore, more land efficient and kinder to the environment. Shrimp farmers are fully cognizant of the possible impact on the surrounding coastal areas.

One important practice is the use of specially designed treatment ponds to keep waste-water from spilling directly into the environment. They function like septic tanks by holding back waste-water solids and keeping them from entering coastal waters.  At the suggestion of environmental biologists, the unused wetlands are used to absorb diluted waste-water effluent, and aeration or feed trays are used to reduce feed waste.

All new shrimp farms in Belize also implement these practices because they are good for business. Moreover, keeping the coastal waters clean means healthier shrimp crops and a high-quality product. As far as shrimp farming is concerned, Belize’s industry likely has the highest environmental integrity of any shrimp farming country in the world.

Ray Caye: This Sunny Belize Island is Like No Other

Belize Loves Canadians, Which is Why You Northerners Must Visit!