Belize Hosts Diplomats From All Around the World

If you were to mention the name “Belize” to an international audience, you’d almost surely get a lot of blank stares.

While the tourism industry – assisted in no small part by the stunning natural beauty of the land and the massive adjoining barrier reef – has transformed Belize into one of the most treasured spots to visit in Central America, and it’s rapidly becoming one of the top destinations for everyone from adventure travelers to wedding parties thanks to the stunning natural beauty on display.

But for citizens from massive countries like the United Kingdom, the United States of America, and Canada, traveling to a foreign country can be a nervous proposition.

And that’s especially true when you’re talking about a nation that doesn’t have a presence in the popular imagination. Fortunately, and despite the small size of the country, Belize has worked hard to develop lasting and familiar relations with most of the major nations in the world.

There are twelve official embassies in Belize, and they represent some of the most meaningful powers in the world. Unlike most of Central America, English is the official language in Belize. Despite the presence of a wide variety of different cultures like the German-speaking Mennonites and Mestizos who blend together native and Spanish cultures, English speakers can navigate their way through Belize more or less freely.

The official embassies in Belize reflect this linguistic allegiance while still remaining cognizant of their geographic role in the region.

Both the United States and the United Kingdom have official embassies in Belize, as do major international players like Mexico and Taiwan. 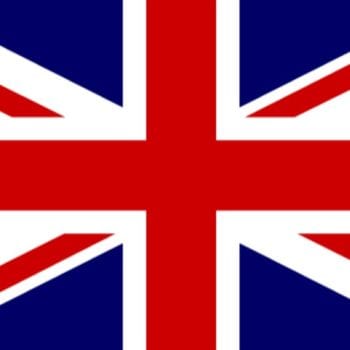 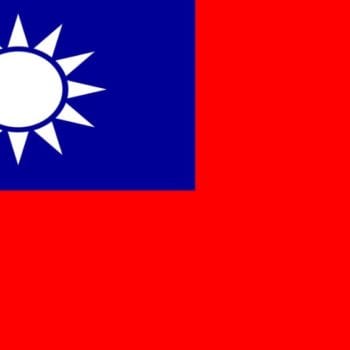 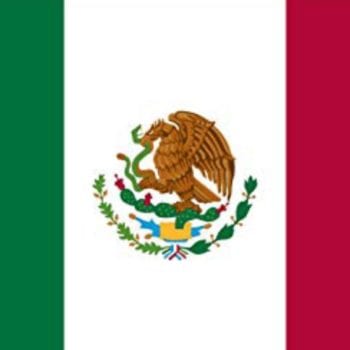 And Belize works hard to maintain their relationship with their neighbors as well. Among the 12 major embassies in Belize, the remaining eight represent neighbors in either the Caribbean or in Central America.

Of course, for visitors, the main importance of having a diplomatic mission on site is that you have some aid if something goes wrong.

The people of Belize are universally pretty friendly. Chances are that you won’t need to make a visit to your consulate if something goes wrong.

But if there is an instance that requires foreign intervention, Belize hosts honorary consulates for a whole host of different countries throughout the Americas, Europe, Asia, and Africa.

In total, Belize is home to 32 of these honorary consulates, and they have the resources and influence to help you if there’s anything you need.  Belize may be a small country that largely earns its international presence from the tourism industry, but that doesn’t mean that it hasn’t built relationships with other nations across the globe.

If you’re deciding to make a visit but you’re worried about something going wrong, chances are that there will be a consulate. They can help you with whatever you need.

And if you decide you want to live in Belize permanently, you’ll find a welcoming community of friendly locals. Additionally,  there is a truly expansive collection of expatriates from around the world.

Error: API requests are being delayed for this account. New posts will not be retrieved.