Yup, A Private Island in Belize Is Cheaper Than An NYC Apartment

In February, New York became the second least affordable city in America—second only to Miami. Essentially, a household in New York City would have to spend close to 78 percent of income on homeownership costs, including mortgage payments and property taxes. That’s based on a median annual household income of US$68,259 and a median home price of US$970,000. If you’re looking to buy an apartment or condo, that median price bumps up to US$1.85 million at US$1,675 per ft2. And for the sake of contrast, you could probably buy multiple private islands in Belize (but that’s greed, so don’t). However, Belize, found on the eastern coast of Central America, remains an undervalued market. Funk Caye is one example in Belize, at US$1.5 million as a 2.89-private island, that’s cheaper than an NYC apartment.

“This is one of the last quality islands for development.” 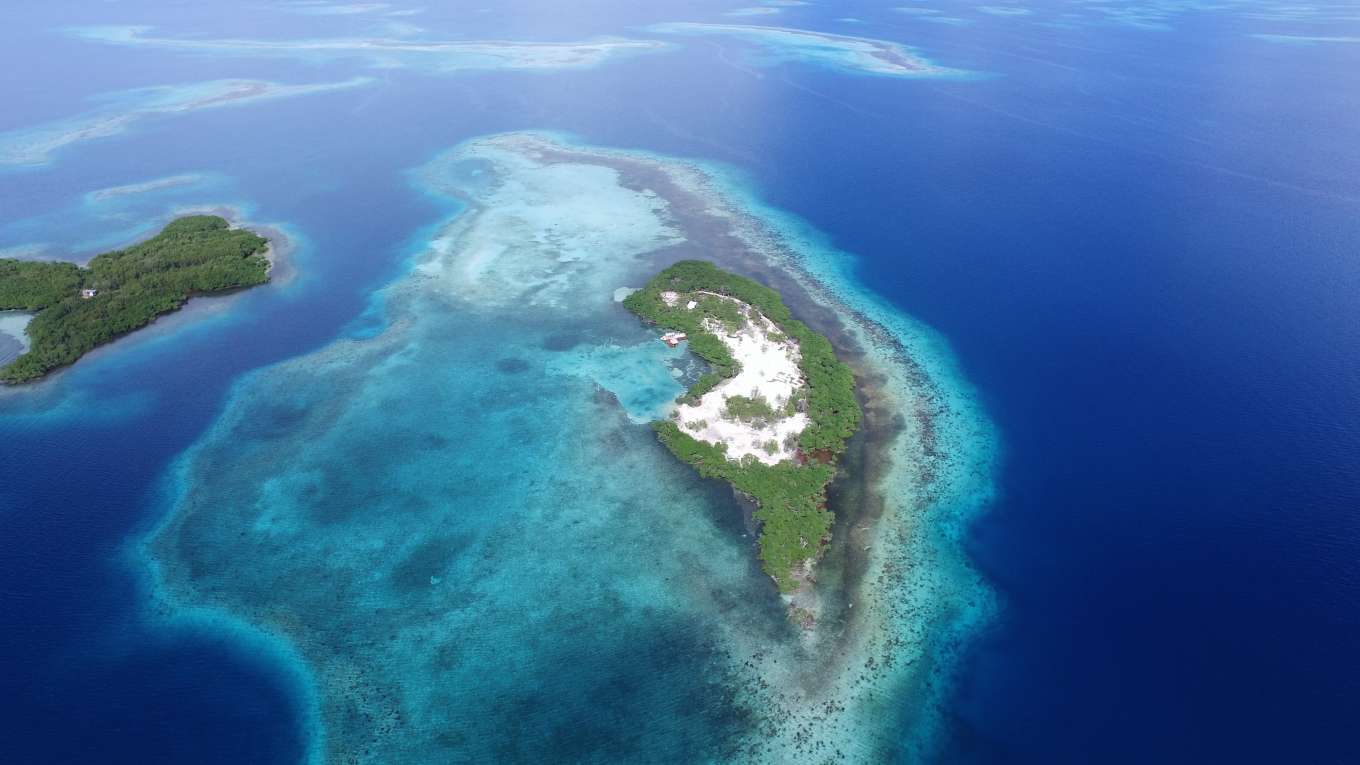 Precious few plots of land ever come up for sale in the islands that dot the Belize coastline; most have already been bought by resorts, private entities, or used to protect the region’s diverse ecological value. Just 16 miles east of popular Placencia, where coral reefs thrive below the turquoise Caribbean Sea, Vista Real Estate calls Funk Caye “one of the last quality private islands for development in the region” for a cheaper option in Belize.

Reefs teeming with tropical fish and lobster extend north and south of the 2.89-acre private island, creating sheltered snorkeling spots along the western shoreline and abundant scuba sites on its eastern side. The reef to the north contains a natural white sand swimming pool, accessible via a beach on the island’s northwest corner, while the area flats attract fly fishing aficionados with their abundant permit, bonefish, and tarpon.

The island itself is said to be ripe for construction, with close to 5,000 cubic yards of sand added to the cleared interior, a 35-foot area at its center for use as a helipad, and numerous palms, fruit trees, and colorful gardens already planted to complement future building sites. A calm bay to the west features superb boat anchorage in nine feet of sand and grass with an entry depth of seven feet. An 80-foot by 30-foot L-shaped dock sits in the bay’s most protected stretch, capable of accommodating two 47-foot boats and enhanced by a sunset-facing palapa. The tranquil bay is also ideal for kayaking and paddle boarding—or kite surfing when the prevailing northeasterly wind rises. 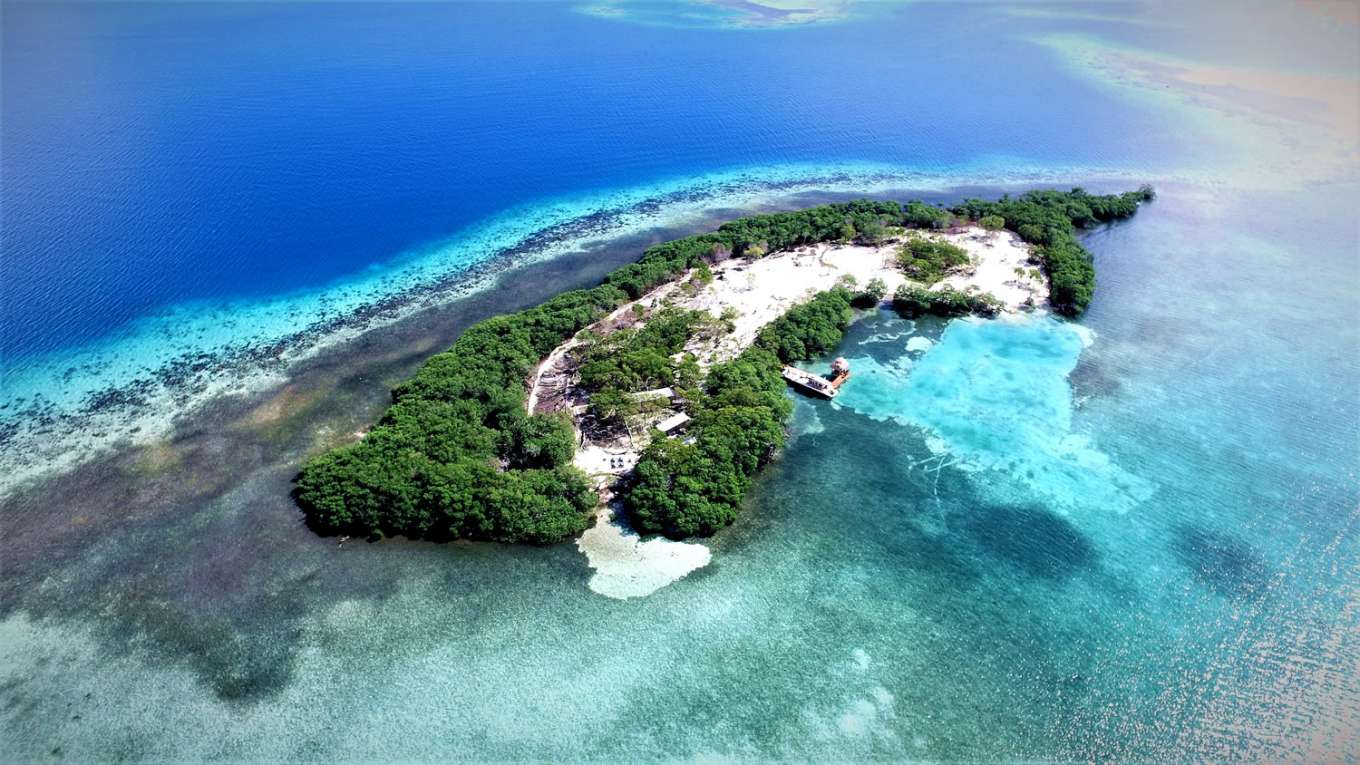 Why Diving The Belize Barrier Reef Is Perfect...

How You Can Spend Thanksgiving In Ray Caye’s...