As countries around the world begin to lift restrictions implemented in response to the COVID-19 pandemic, there are glimmers of hope indicating that consumers are ready to begin traveling. While some have closed their airspaces, other Central American nations are eyeing reopen dates in the weeks to come.

Belize was one of the last countries in Central America to report a positive coronavirus case, confirmed March 23. However, Belize joins others in the region to announce a phased reopening, including its international airport on August 15. Arriving travellers will be allowed entry only after testing negative for the virus. It is strongly advised that passengers take their COVID-19 PCR tests in the 72-hours before travelling to Belize. If passengers do not adhere to this, they will – at their own cost – be required to take the test at Belize’s International Airport. If result is positive, a mandatory quarantine in Belize is required to the traveller’s expense.

Given the high case numbers of its bordering countries, Belize’s land borders will remain closed until further notice as a part of its phased reopening. As of June 26, Belize has reported a total of 23 cases, 19 recoveries, and 2 deaths. Belize has finalised its health and safety protocols for arriving tourists, which can be found here. 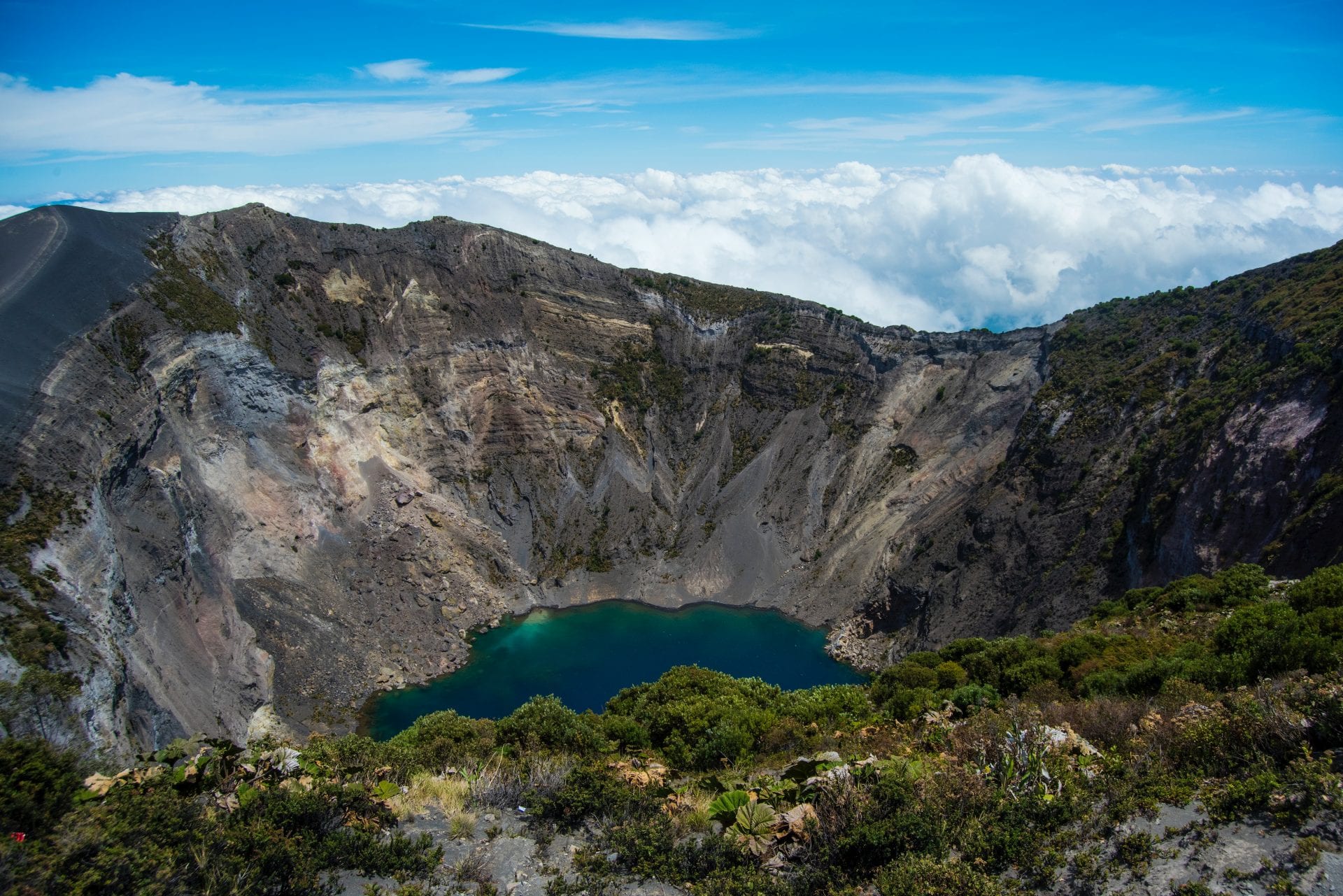 Costa Rica will reopen its borders to foreign tourists on August 1.

Costa Rica will open its borders to foreign tourists on August 1, Health Minister Daniel Salas announced June 26. “We have had relative and fragile success, but we cannot let our guard down,” said President Carlos Alvarado. Costa Rica also has a strong universal health-care system and authorities have done extensive contact tracing to identify those infected. At that time, the country will allow flights from countries that have controlled the spread of the coronavirus. The Costa Rica Tourism Board (ICT) has proposed allowing visitors from the European Union, the United Kingdom and Canada.

Costa Rica has not finalised its protocols for arriving tourists, but expect to release in July before air travel resumes.

The country took early steps to curb the pandemic and in fact, El Salvador was one of the first Central American countries to go into lockdown before any cases of coronavirus were reported. However, El Salvador’s president announced on June 13 that the stay-at-home decrees have legally expired and that the country will transition into gradually reopening its economy. Though travel here is not specifically forbidden for U.S. citizens, no international flights are currently permitted in or out of the country, and visitors would be subject to the same strict isolation and movement guidelines as locals. As a further precaution, the country also required Salvadorans arriving from other countries to quarantine for 30 days.

Guatemala has had about 15,600 cases of coronavirus as of June 26. According to the local U.S. embassy, the Guatemalan government has closed its borders to most non-Guatemalans. Travel within the Central American country is highly restricted, and a mandatory curfew is being enforced. Fifteen percent of the cases in the country have been found in people deported from the United States, and Guatemala only agreed to accept future flights of deportees if the U.S. helps test every one of them. 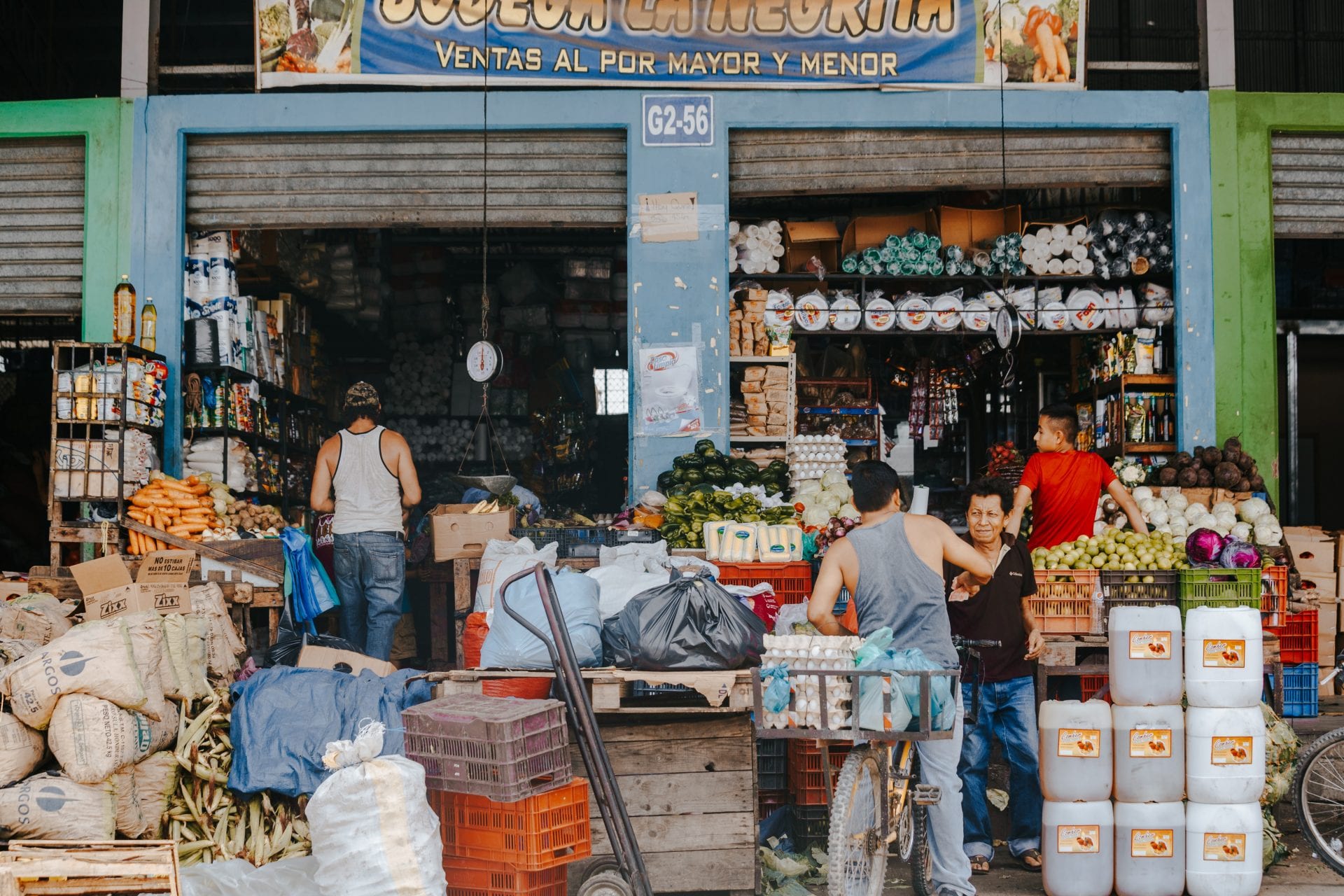 Honduras has been among the countries most impacted by COVID-19 in Central America with over 15,300 cases and 426 deaths caused by the coronavirus. The government announced on March 15 that all borders would be closed until further notice. According to the the U.S. Embassy in Honduras, a curfew was extended until Sunday, July 7.

Amidst the pandemic, Nicaragua never saw a full shut down. Furthermore, there were never any stay-at-home or social-distancing orders here — moves that have drawn criticism from groups like Human Rights Watch. Official data as of June 26 show that the country is reporting around 2,000 cases and 74 deaths, but these numbers may be higher in reality. Additionally, the generally relaxed rules does not mean travel wasn’t impacted. The Nicaraguan government never officially implemented any travel restrictions, but its borders and airports were effectively closed. United resumed service to the country on June 21, and more airlines are following suit.

Because Panama is a major maritime and air hub, it sits in a vulnerable position for COVID-19 outbreaks. The first case was recorded on March 9; on March 22 all, international and domestic travel was banned and remains prohibited. Most provinces are under a mandatory curfew, with some regions under strict movement restrictions. The local U.S. embassy notes that the government has also mandated, beginning June 2, anyone outside must be wearing a mask that covers their nose and mouth. The government has been applauded for being proactive in testing and its overall transparency. A recent spike in coronavirus cases has prompted the country to return to quarantine measures, but the Central American government is proceeding with its second phase of reopening that began on June 1.

Non-Stop Flights from Canada to Belize

Go All Out On Vacation In Placencia, Belize...

Should You Cancel Your Belize Trip Because...