Part of the joy of visiting Belize is exploring the many cultures that make up this small country.

Belize Is a Melting Pot

Belize is rich in many diverse cultures. People from a huge variety of backgrounds have found their way to its sunny shores. This mix of cultures gives Belize its unique blend of colors, flavors, and traditions.

Belize was initially a British colony. Its inhabitants have included Dutch Mennonite people looking for a place to practice their religion, the Afro-Caribbean Garifuna looking for a home, descendants of the ancient Maya, Mexicans and Central Americans.

Because of its unique location in Central America, Belize has long attracted immigrants from all over the region. Many of them were fleeing violence and civil war in their own countries. These Central American refugees have found a warm welcome and the chance to start over in a peaceful and democratic country like Belize. 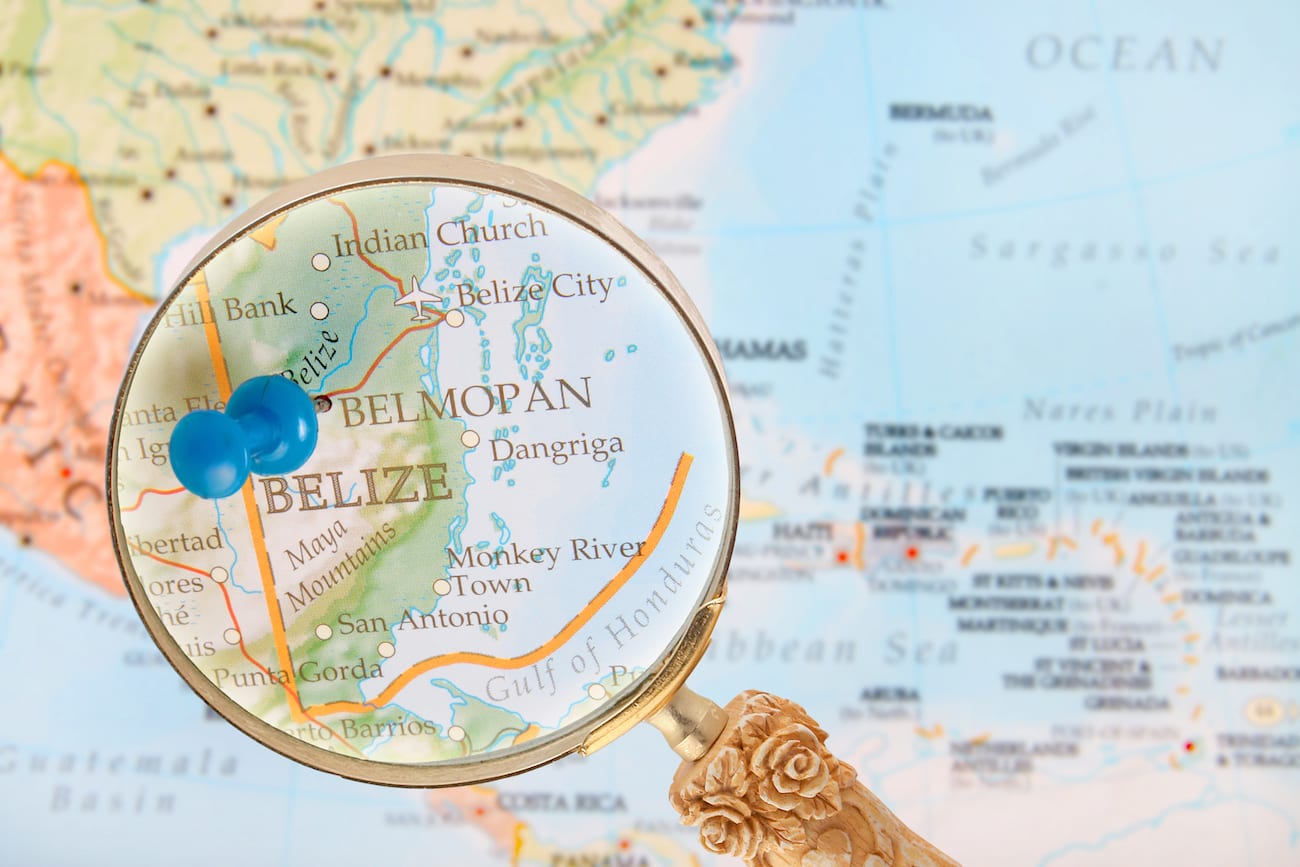 Belize is a natural fit for Central Americans because many Belizeans speak Spanish. Decades of interacting with their Spanish-speaking neighbors have made Belize a multilingual country.

The country of El Salvador for instance, is close to Belize and in just two days, most travelers can make the journey through Guatemala and into Belize.

Belize also shares a border with Guatemala and both countries also share common roots. The Maya civilization was largely located in Guatemala, Belize, and Mexico. Descendants of the original Maya currently lives in Guatemala and Belize and they share strikingly similar beliefs, traditions, and languages.

Sadly, many Central Americans fled to Belize because of war and violence.

From the 1970s to the 1980s, the government of El Salvador suppressed guerrilla uprisings by destroying thousands of farms, crops, and villages in the countryside. People from the countryside fled to nearby Guatemala and continued into Belize.

Furthermore, the people of Guatemala endured a 30-year civil war that began in the 1960s. During the conflict, the Guatemalan military savagely attacked people who lived in the countryside. They especially targeted indigenous Indians and Mayas.

In 1981, the United Nations High Commission on Refugees (UNHCR) and the government of Belize reached an agreement to set aside 15,000 acres of uncleared land. They gave this land to Central American refugees to establish farms.

These farms are still flourishing today. They are an enduring symbol of the peace and security Central Americans have found in Belize.