Travellers Liquors is a Belizean distillery that has been producing libations since 1953. It chose its name in honor of all of the people it served who traveled back and forth from the former capital of Belize City.

A Brief History of the Company 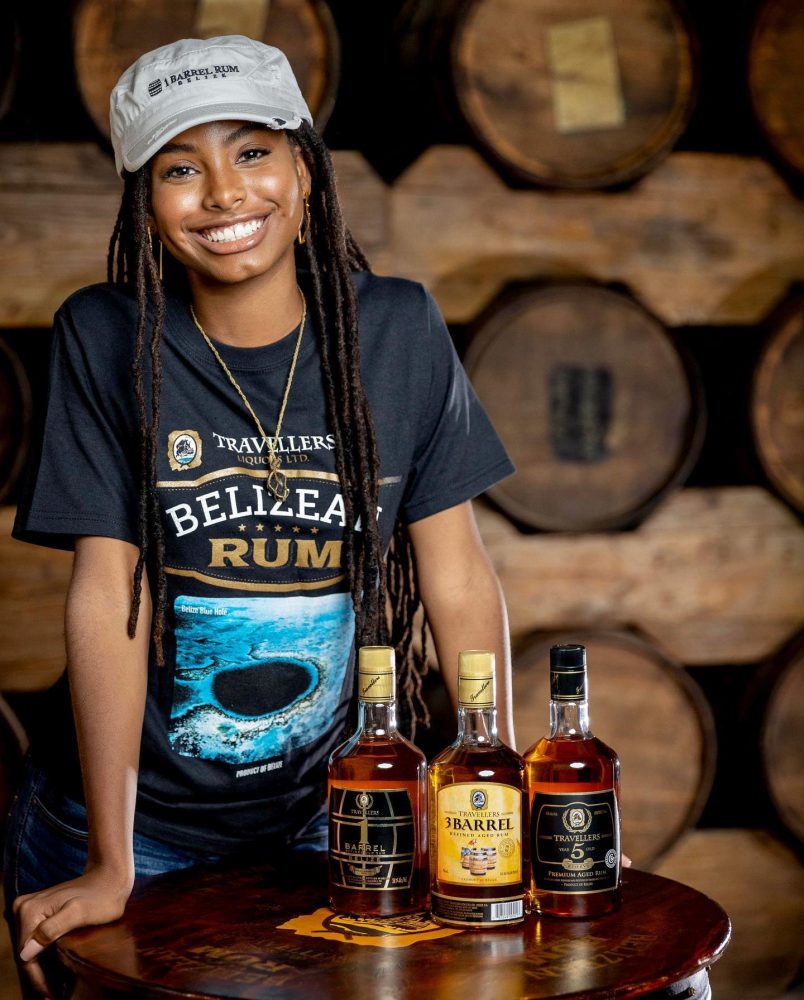 Travellers Liquors specializes in dark rums like the following varieties.

Beyond their rums, Travellers also sells several varieties of vodka, liqueurs and wines like the following: 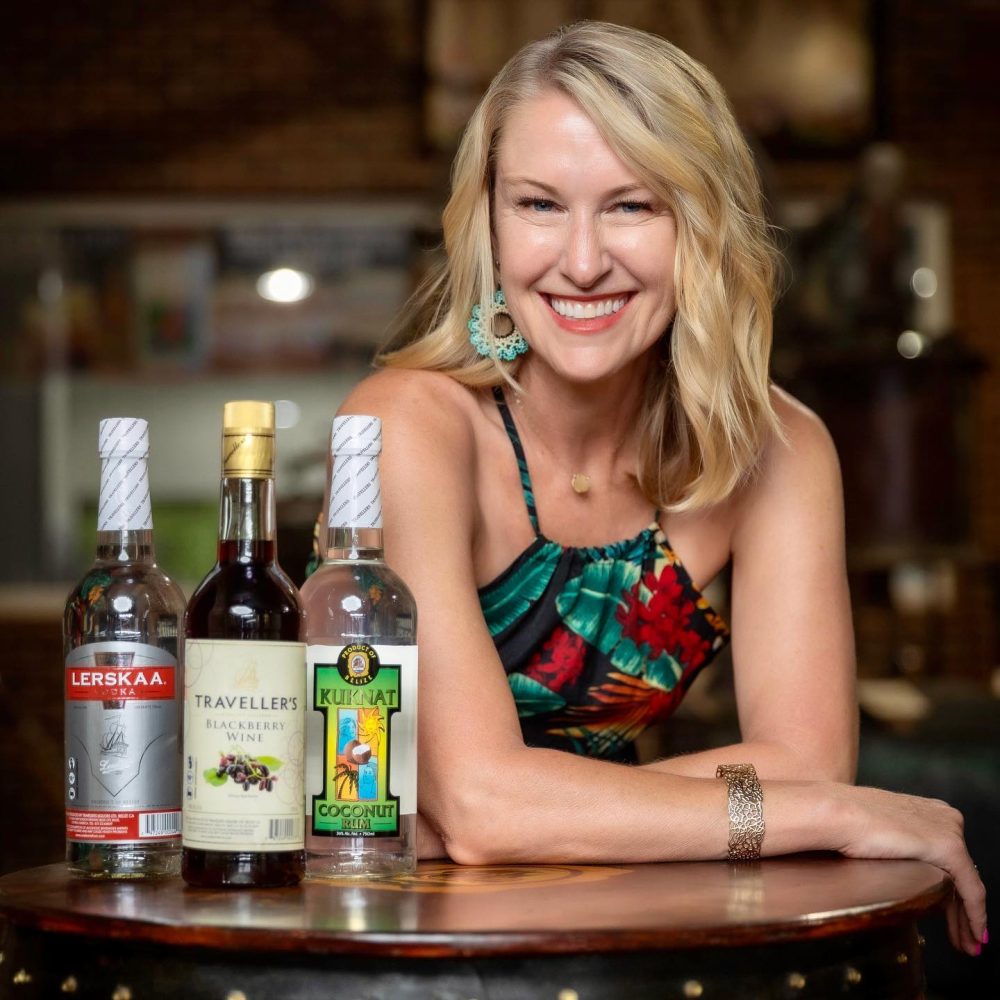 Located in Belize City, the company has a museum to highlight moments in its history, its founder and allows its visitors to partake of various samples. Notable offerings include advice on improving cocktails and allowing guests to try and buy vintage rum.

If you are in the mood for a truly authentic brand that has also earned quite a bit of acclaim, consider giving Belize’s Travellers Liquors a try. They have more than enough products and know-how to satisfy almost any alcoholic craving you might have and never forget their origins.

Caye Caulker: 50 Best Places to Travel in 2023 by Travel Lemming

How To Immerse Into Belize’s Garifuna Culture With Hamanasi Resort, Year-Round