The Milpa is an intrinsic part of the Mestizo-Maya culture and it is merely the name for a field used for planting subsistence crops, especially maize. So, the Milpero is the farmer who leases a tract of land from the government and pays for it over a period of 5 years. Except for owners of cattle, who often live away from their villages on their rancho, the typical small farmer lives with his family in a central village. He is usually in his forties and according to studies made, has an average family of seven. Usually, they learned the arduous process of subsistence farming from their fathers and grandfathers.  This is not to say that they had no experience outside of their village.  Because farm work is seasonal, most milperos had “worked out” in jobs including logging, cutting sugarcane, extracting pine resin, carpentry, as chicleros, or even as hired laborers on nearby Mennonite farms.

An agricultural system must take into consideration the environmental, social, and economic factors as well as their impact.  This system must fit in with the natural order of the evolutionary process. Upon first examining the Milpa system of farming, it might seem to not follow a specific method.  Upon further examination, however, it is more than adequate, and in fact, very well adapted to the conditions and tools available.

In January or February, the farmer chooses a site, perhaps near an old farm.  Then he chops a survey line to show that this area has been claimed. He must take into consideration the age of bush, soil type, and indicator plants. They had the knowledge and experience of what did and did not work for them. In general, high bush is preferred because of its superior fertility, plus soft loose soil, and the absence of weeds. For some reason, it is a fact that this bush is expected to give better yields in their second year of cultivation.

The first step in land preparation is slashing the low bush and felling large trees.  When working this high bush, the milpero must first cut the vegetation close to the ground using a machete.  The large trees are then cut with an axe.  Next, the branches of the fallen trees are cut off so that all the debris “mats” close to the ground.  This is known as “wamill” and is left to bake in the sun for two to three weeks.  Proper drying is essential to successful farming since only parched bush will support a fire hot enough to clear the field of debris, kill green weeds, destroy ungerminated weed seeds and soften the soil by burning underground roots and destroy soil insects and fungi. 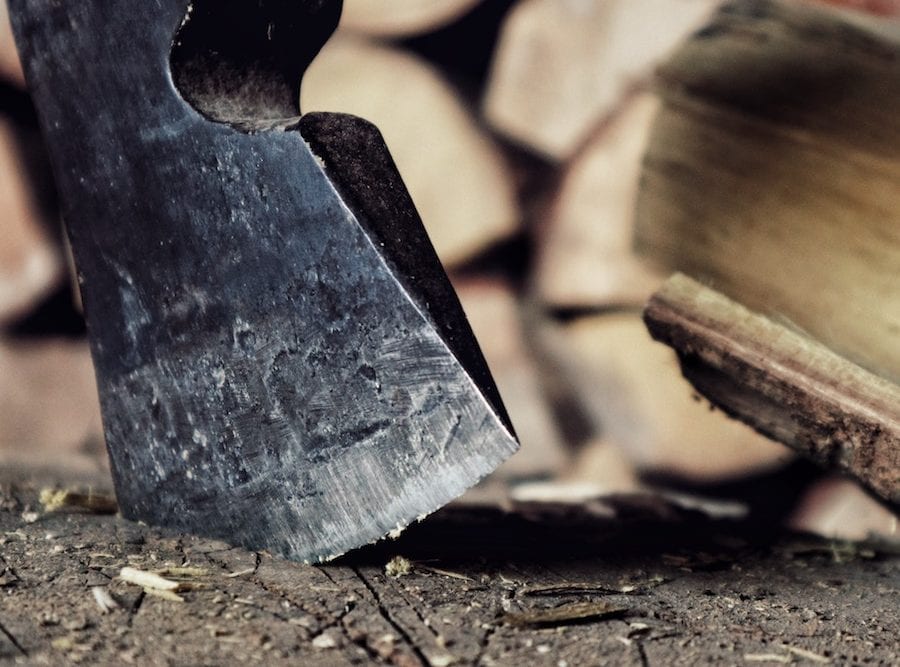 Milperos apply for a fire permit from the government, and fires must be far from populated areas. This process must be carefully monitored, as it is vulnerable to all the elements. Too much or too little rain can be detrimental to the corn and they must guard against invasion from predators.

The farmer uses a variety of methods to determine if the crop is ready to be pulled.  Usually in July and August. The ears must bend over and hang downward.  Further checks include examining the end of the ear to see that it is dry.  Farmers also bite down on a sample of grain to check for hardness, or dropping kernels into an empty box and listening for a distinctive sound.  These measures may seem trivial but are really essential to the health of the crop.

After a few years, the plots of land must rest before they are planted, left fallow to regenerate fertility. Once criticized by skeptics, this slash and burn system is now widely accepted.   The know-how and arduous work of Belize’s milperos continues to make a substantial contribution to the economy. 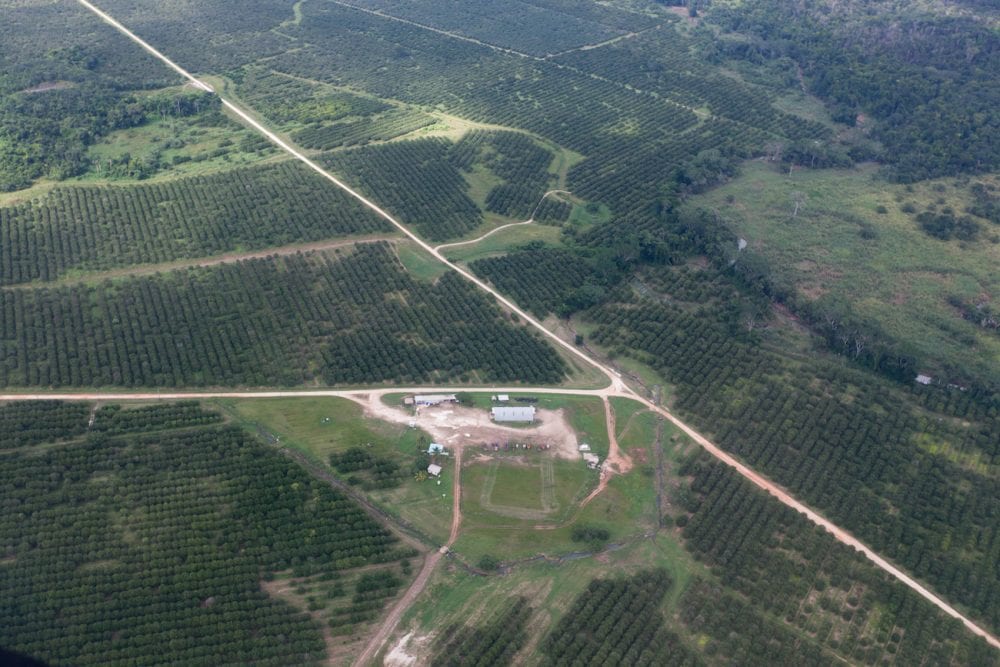 2 Things that Make Belize a Unique...