During the 16 and 1700’s explorers and conquistadors from Spain and England were colonizing the “New World” in search of wealth and territories for their monarchs.  The lure of Belize was the riches of its interior, proximity to the American colonies, the familiar English language, and most importantly access to the Caribbean Sea. Groups of settlers came from England in search of the logwood, which they found in abundance along the banks of the old Belize River, and later, along the banks of the New River in the north.

Working Along with Seasons

These hardy and rugged woodcutters had to work along with the seasons and the elements. They began their work in August when a captain and from ten to fifteen men set out from Belize City in pit-pans or dories. They had been preceded by a huntsman who had located the trees to be cut, and who now led them there.

Of course, they first cut the most accessible trees, closest to the river. However, as time went by, the cutters had to go deeper into the bush. At first, the logwood was used as a dye, but over the years they changed to mahogany, which was used in making fine furniture.

Upon arrival at their designated area of work, these cutters used to construct a rough camp or “bank” where they lived and where their stores were kept. They worked until November, opening up rough logging roads to the trees and then cutting the trees down.  These trees were unimaginably huge in girth. They then returned to Belize City for the Christmas holidays and came back to the logging site a month or two later.  At this time, they worked on getting the logs to the river using ropes, with smaller logs as rollers. Later on, around 1805, oxen were brought in to assist in this grueling work.

At the bank, the logs were squared off, marked with the owner’s initials and chained together.  With the arrival of June and the first heavy rains, these rafts were floated down the river to the boom—made up of logs chained across the mouth of the river. There they were sorted out and loaded onto ships for transport to Europe 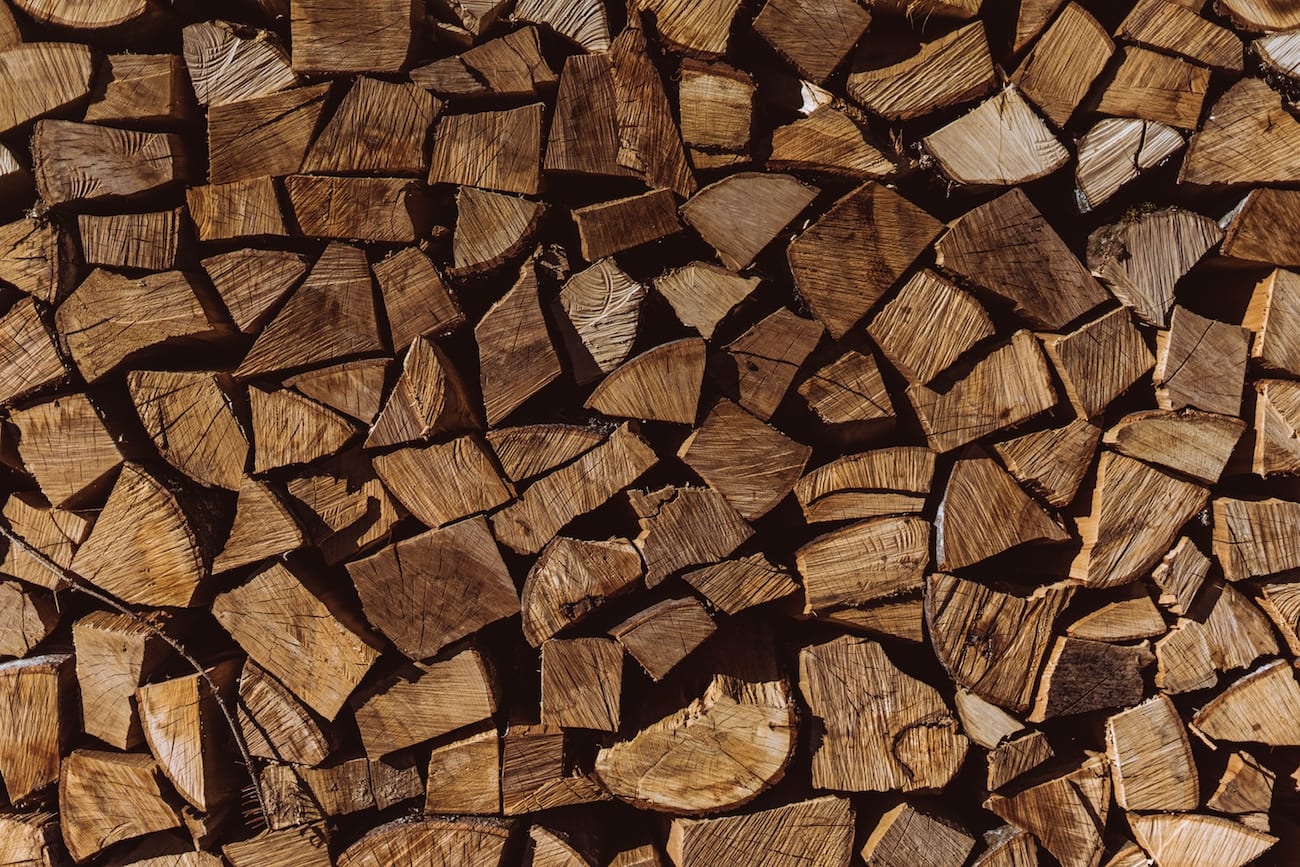 Most likely, Orange Walk began as one of these riverside logging camps.  As time went on, more and more logwood cutters traveled the New River to reach uncut timber.  Some of these men settled down on a, more or less, permanent basis and the river camps became rough villages of thatched houses and small farms.  It was some of these early settlers who named their village after a walk (plantation) of orange trees.