This gem of the North Park hotel is in a prime location in what is perhaps one of the most beautiful, not to mention, iconic sections of Belize City.  As its name implies, it is on the Northside of historic Memorial Park with spectacular views of sea and sky, housed in a building hailing back to colonial times. I found this place to be a real gem for many reasons. It is a small boutique hotel—only 13 rooms and everything about it is entirely Belizean.  To begin with, the rooms, which come in various sizes,  all have names of villages in Belize with quaint names such as Banana Bank, Never Delay, Isabella Bank, and the master suite which is the largest, with a great view of the park and the sea, is called Belize City. 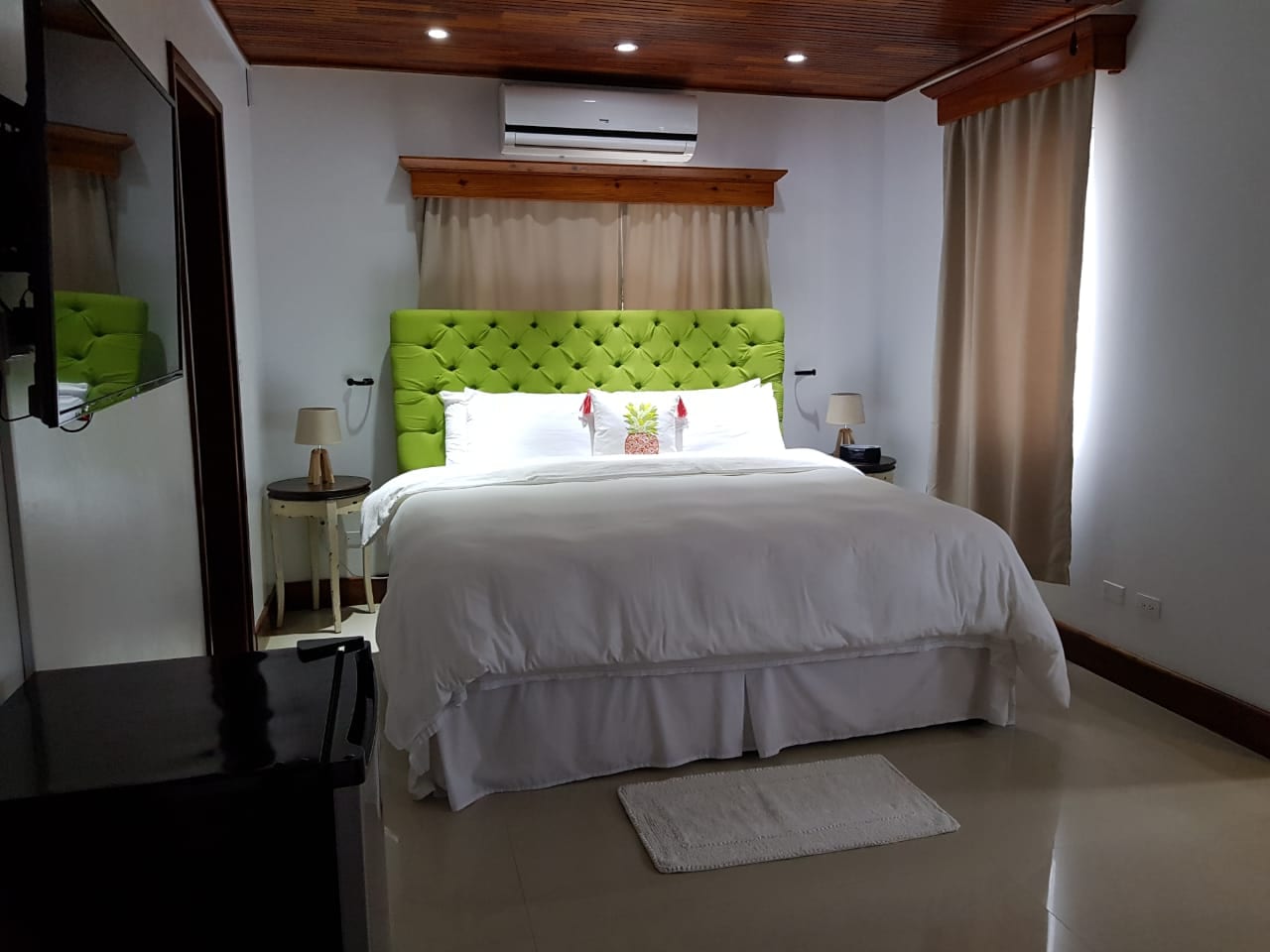 The décor is truly tropical, all gleaming wood and white with touches of tropical colors and flowers, and there is a patio in the back, for special events, if the occasion requires it.  Everything about it evokes an earlier time and the feel is relaxed and the service, lighthearted but professional.  The proprietor, young entrepreneur, Kelly King shared with me the idea which percolated in her for a long time: the concept of a theme of Historic Belize that represents every aspect of its rich diversity, both past, and present.  Kelly studied Hospitality at Florida International University and grew up in the Southern District of Toledo, 15 miles outside of Punta Gorda Town.  Her father is British, and her mother is Belizean.

The dining room, which includes the breezy verandah, is airy and offers cuisine from every ethnic group in Belize.  The hotel serves breakfast and dinner since, at lunchtime, guests are usually out.  The menu offers such delights as Potato Croquettes, Seafood Fritters, Seafood Sere, Coconut Shrimp Ceviche, and Vegan Curry, as well as Meat Pasties. Breakfast is served from 7 am until 10. Dinner starts at 5 pm…I must mention why this is such an experience.

The wall of the Dining room is actually a picture gallery, called the Eric King Collection.  This too has its special Belizean History.  Eric King is Kelly’s grandfather who emigrated with his family, to what was then British Honduras in 1963.  Mr. King had a degree from Cambridge University in the U. K. in Horticulture.  His love of landscapes and trees led to his work in Forestry. He was also an avid stamp collector.  Stamps were used on postcards, which in those days were black and white depictions of every facet of Life and Culture.

Over the years his collection grew, and you can enjoy them today.  They evince days gone by, back to the 1800’s: a great album of the cayes, the logging process, the ports, the diverse people attired in the dress of the time evoking an old bustling Belize City, before it was devastated by hurricanes. 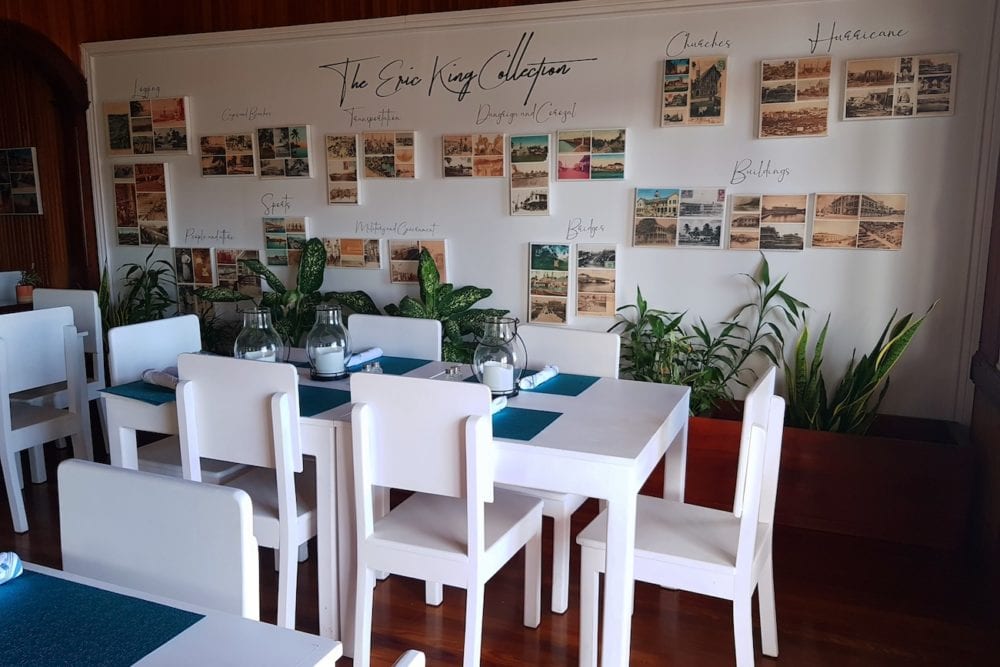 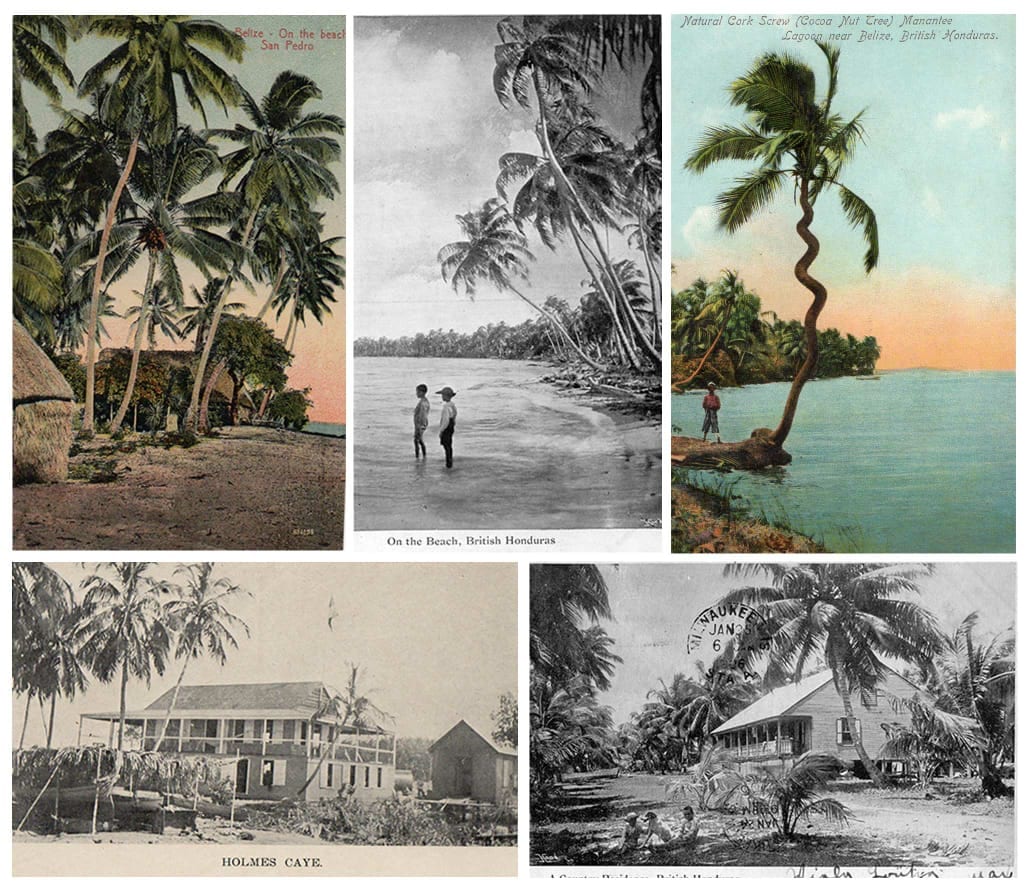 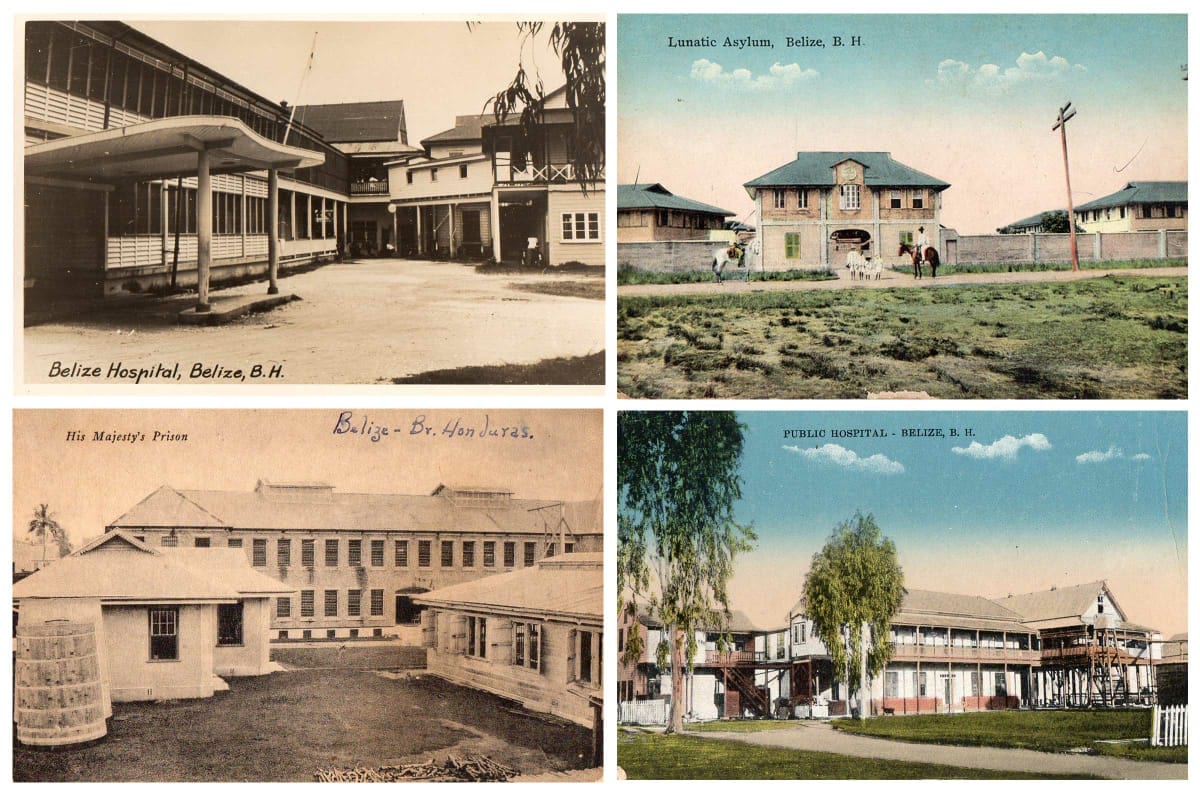 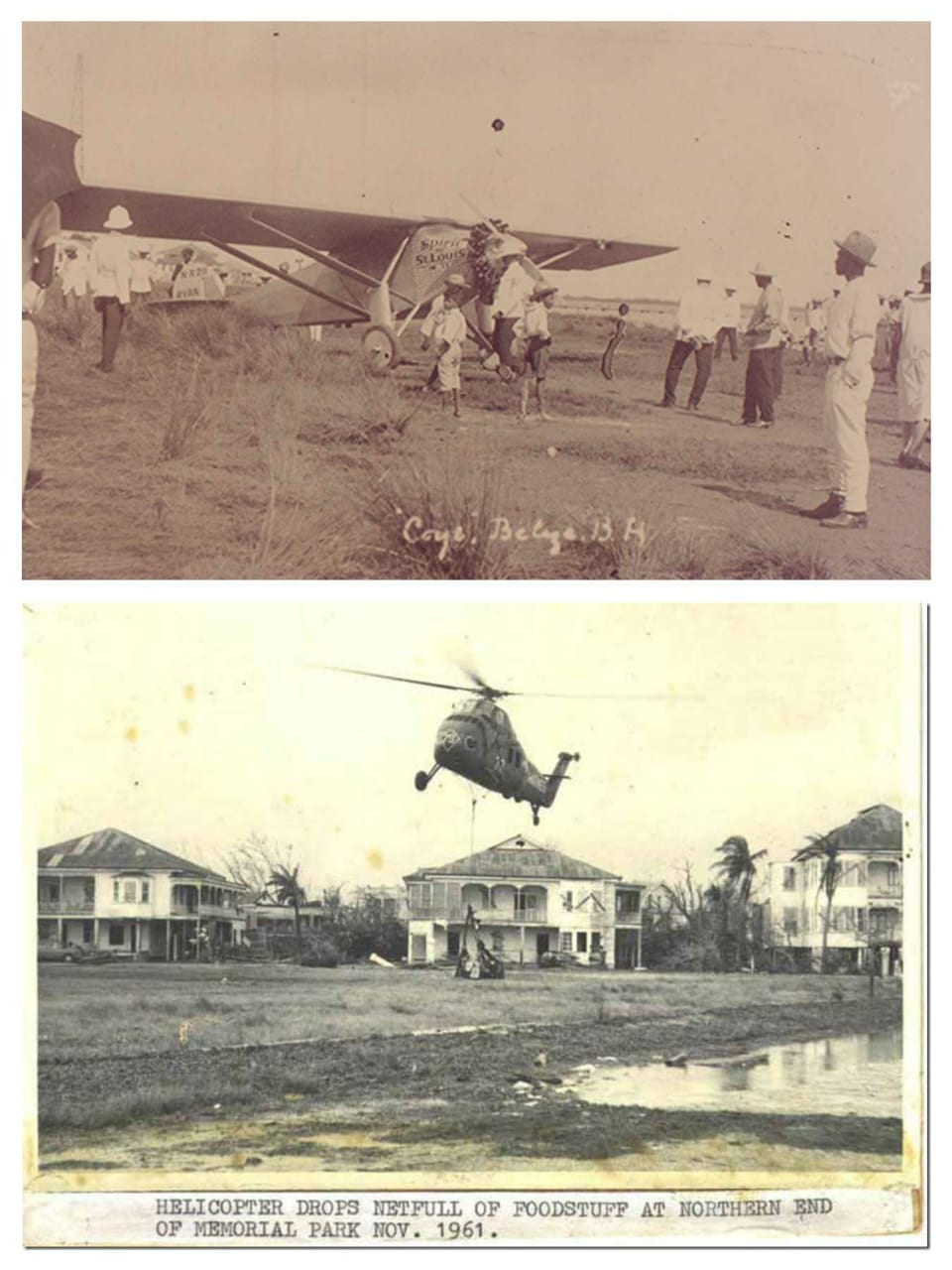 The condensed North Park Hotel in Belize City offers so much; embracing the modern, while steeped in Belizean History and tradition.

Must-Have Items to Acquire In Belize

In Search Of Island Bliss? Find It...