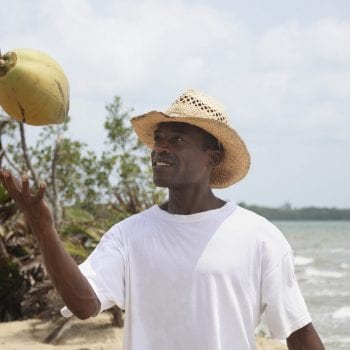 Origin  Creole artisans are known for a rich tradition of arts and crafts like basket works, straw platting (used in wicker furniture and baskets), earthenware pots and jars, as well as carving.  Basketry was brought to this part of the world by the Africans, and the skill of Basketry is still practiced by many indigenous … END_OF_DOCUMENT_TOKEN_TO_BE_REPLACED 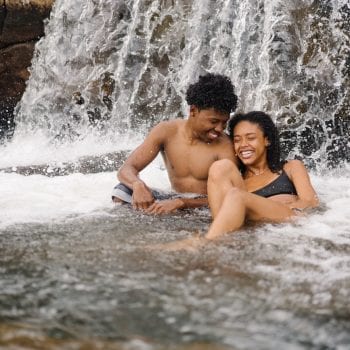 Origins:  The colorful culture of Belize Creoles has been the result of the mixing of races and customs between the white slave master, their African slaves, and the other groups that interacted in the early logwood mahogany, and chicle camps.  It also evolved out of constant contact among different groups who resided in the only … END_OF_DOCUMENT_TOKEN_TO_BE_REPLACED