The colorful culture of Belize Creoles has been the result of the mixing of races and customs between the white slave master, their African slaves, and the other groups that interacted in the early logwood mahogany, and chicle camps.  It also evolved out of constant contact among different groups who resided in the only main hub of the time: Belize Town.  This was the period of slavery, and afterward in the era of British colonial administration. 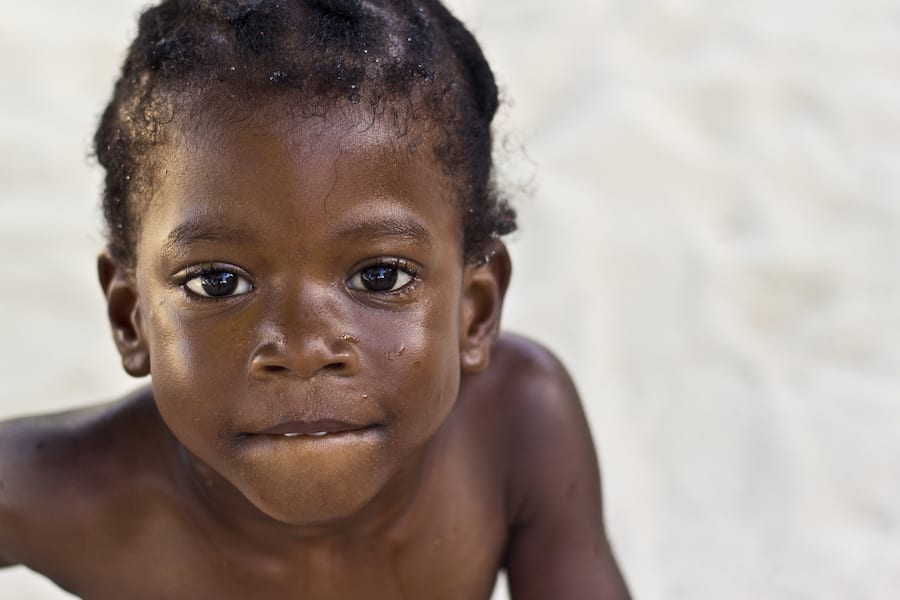 The Role of Women:

Women were key to conserving and passing down their African culture.  They raised the children, and since they mostly worked as domestic, it was usual for them to pick up some of the mannerisms, food habits, customs and values of their white mistresses.  Christianity and Education brought together and blurred the differences to form aspects of their culture. 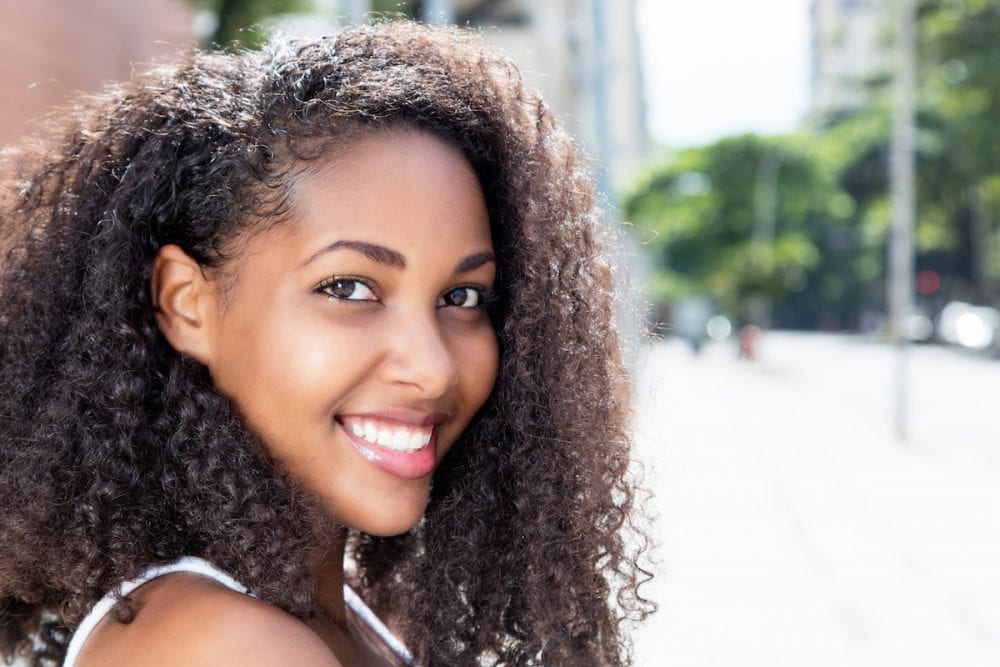 It is no surprise that the Creole funeral today is still filled with customs handed down from their African Ancestors, such as Nine Nights and the Wake. To some extent, these customs set the Creoles apart.  In the past, when a person died, the body was placed in the coffin on two stools or chairs.  The men sang “sankys,” a type of folk song, played cards and dice, and drank spirits at the wake. As in African tradition, they swapped anecdotes about the deceased.  Following European tradition, the women made wreaths of flowers. After the wake, the corpse was held aloft, and carried to the houses of friends, in search of peace and forgiveness from those they nay have offended in life.

In Creole culture, certain animals represented doom or were harbingers of death, such as the owl. Other beliefs are based on the experience of Nature. Natural phenomena such as the full moon, guide farmers in determining the best time to plant seeds, when to harvest, or predict weather conditions.  The sound of toads and abundance of insects and flies foretell heavy rain, lightning or storms. Fishermen study the tides to see if their fishing trips will be fruitful. Creoles also have valuable knowledge of natural remedies, which is known as “bush medicine.” They have passed down this legacy of using roots, tree bark, leaves and vines to survive snake bites, fever, stomach issues, and many other ailments.

The Creole language is spontaneous, picturesque and expressive.  It is a lively blend of the lingo of slave ancestors who developed their own way of communicating, even though they came from different countries in Africa. Creole has elements of the, and later Ashanti tribes, the Eboes, the Nabos  (from Nigeria), the Congoes, Mandingoes (Gambia) and Angolans.  They all came in contact with British woodcutters from Scotland and Ireland, and later Mestizo and Spanish.  All these came together with Miskito Indian influence and African syntax and continues to evolve new idioms and expressions to form a truly unique language that all Belizeans embrace.

Every ethnic group in Belize has contributed to our stories passed down by oral tradition.  The most popular for the Creoles is Anansi the Spider.  In fact, the “Nansi” story has come to mean any tall tale, lie or untruth.  Anansi is tricky, greedy and a lazy liar.  Despite his size, he pits his crafty wits against his nemesis “Bra Tiger” and usually manages to outsmart him.  There are other forest-dwelling characters who terrorize and punish humans.  These stories were invented both to entertain and to deter children and husbands from straying too far from home and are known and shared by all Belizeans.

Hopefully, this profile will serve to enhance the appreciation of the rich tapestry of influences that the Creoles of Belize bring to our Belizean way of life.