The Collapse of the Maya Civilization 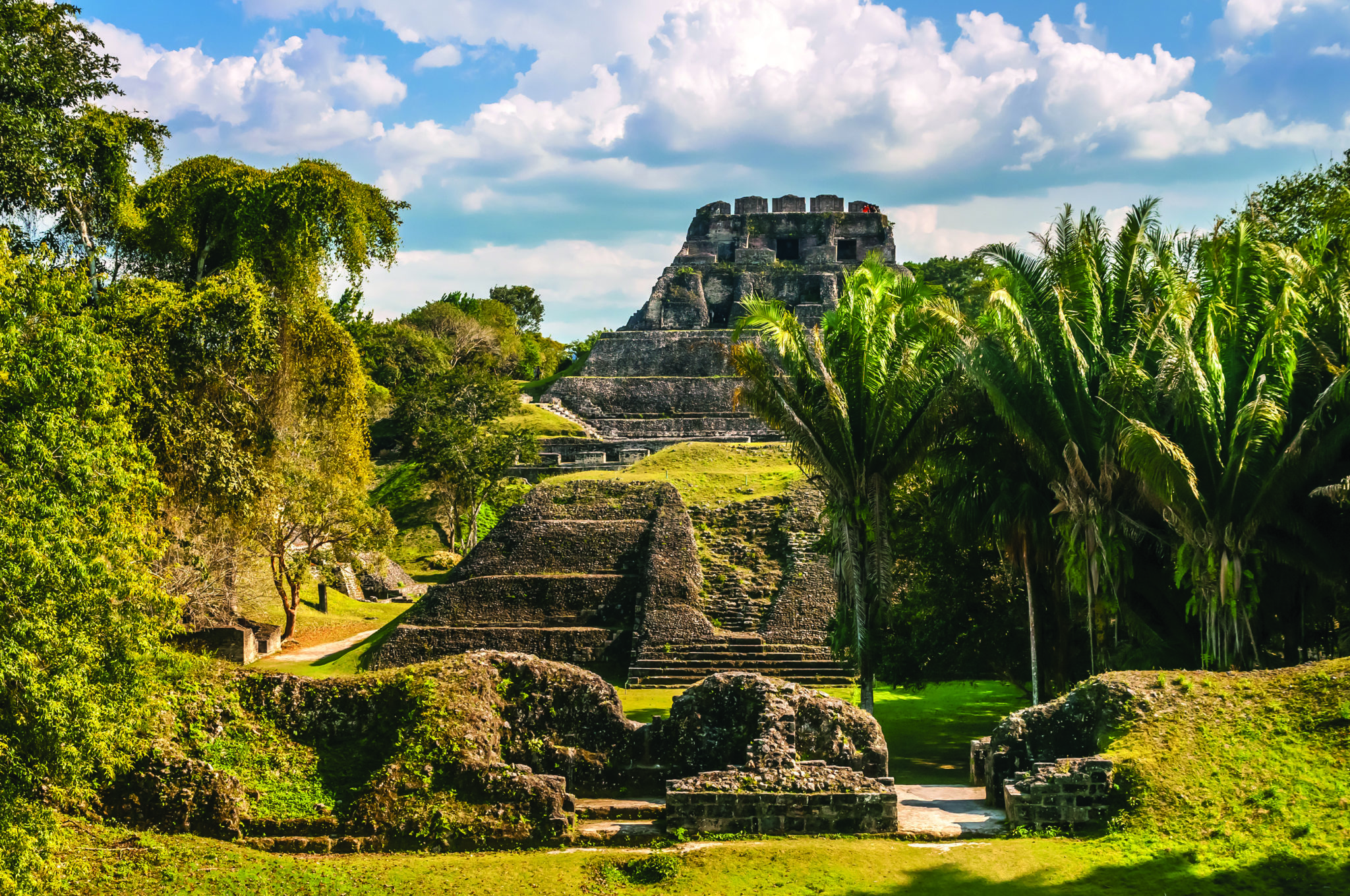 For scholars and commentators alike, the abandonment of once thriving Maya cities is intriguing and has led to conjecture as well as, grandiose speculation.  Diverse hypotheses have been offered to explain the abandonment of southern Maya cities.  Some scholar attributed it to changes in climate.  Others blamed diseases such as fevers or epidemics.  It is known that they did suffer a small pox virus. Yet others believe that their once prosperous centers suffered from lack of food due to agricultural collapse. Still others feel that internal wars or inter-tribal wars contributed to their demise.

What We Now Believe:

Although we do not know for certain, scholars, archeologists and scientific evidence supports that they sank into oblivion due to the exhaustion of the land.  The environment deteriorated as the result of over-cultivation: the soil became exhausted, erosion removed it to fill in shallow lakes, removing their water supply.  Competition from grass weeds grew too great for the Maya, with their primitive tools to be able to till the land.  This belief, however, is a bit simplistic and does not fit with the ingenuity they displayed in their glorious achievements.   Also, they lost their lives in uprisings against the priests who came to Christianize them.

What is clear is that the effect on the lower classes must have been overwhelming. The stress and struggle for land and survival collectively produced tension among their populace, which must have then led to a series of warfare.  The Maya elite, then who had ruled effortlessly were not equipped to deal with this level of human and natural disasters.  Evidence from the skeletons of individuals who lived in the Late Classic period has revealed a decrease in nutritional standards which then brought about a higher susceptibility to disease.

Even though their civilization disappeared, people continued to live in many parts of the rainforest zone, especially around lakes and along coasts until the arrival of the Europeans.  Northern Yucatan continued to function at a much higher level of population and effective social organization.  Meanwhile in Belize, internal migration of the different Maya groups continued, largely dictated by political forces and agricultural needs.

The legacy of their civilization is rich in scope and proves that in the end, they persisted and passed the best of themselves to the Maya of today.