England is drastically reducing its quarantine period for people arriving from most destinations in a move that will potentially throw open the doors for British people wanting to take foreign vacations. As of Dec. 15, travelers arriving into England will have to self-isolate just five days instead of the current 14; this is under a new testing strategy announced by the UK government. Under the new rules, all international arrivals from destinations absent from England’s travel corridor list will have the option to take a Covid-19 test after being in quarantine for the shorter period. Additionally, those with a negative result can then refrain from self-isolating, but must continue to follow domestic Covid-19 rules.

The “test and release” scheme requires passengers arriving in England by plane, ferry or train to book and pay for the test themselves. It’s unclear whether the scheme will eventually cover the rest of the UK.

“Our new testing strategy will allow us to travel more freely; [to] see loved ones and drive international business,” says UK Transport Secretary Grant Shapps. “By giving people the choice to test on day five, we are also supporting the travel industry as it continues to rebuild out of the pandemic.”

Quarantine, Lockdown & Restrictions in the UK 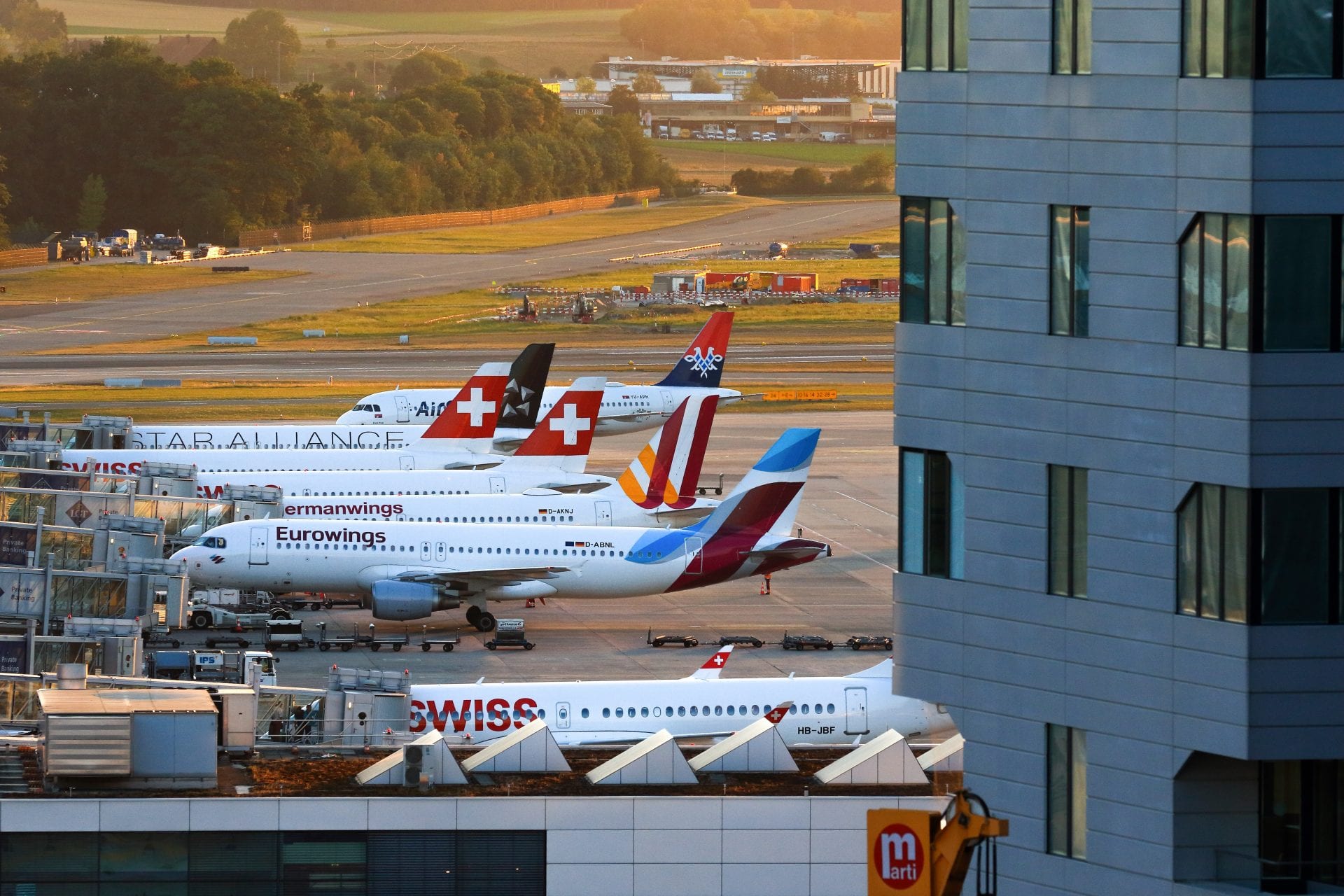 The UK’s mandatory two-week quarantine came into effect on June 8 and has been heavily criticized by many in the travel sector, who saw it as an obstacle to both tourism at home and for British people wanting to take a break overseas. These rules were subsequently relaxed for those arriving in England from approved destinations, but this list changes weekly and travelers from countries that aren’t considered “green” have been required to keep to the two-week quarantine.

Outbound travel from England is currently banned due to a national lockdown, which is due to come to an end on December 2. The latest quarantine shake up came as the International Air Transport Association (IATA) announced that it’s one step closer to rolling out a digital health pass. The pass aims to support the safe reopening of borders; this is done by verifying the movement of “necessary testing or vaccine information” in order to allow for international travel without quarantine measures. Consequently, the first cross-border IATA Travel Pass is scheduled to launch early next year. 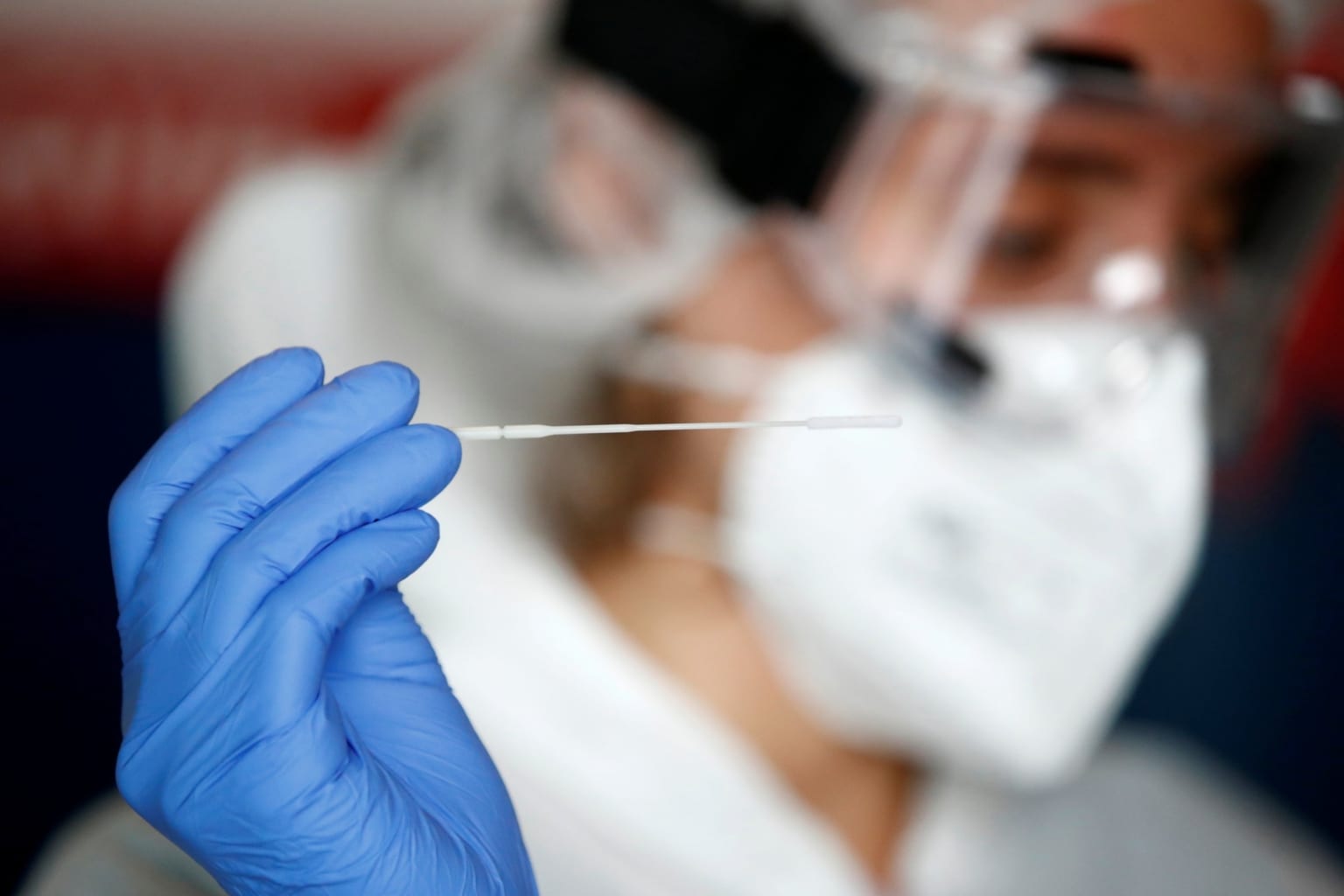 A health worker, wearing a protective suit and a face mask, prepares to administer a nasal swab to a patient at a testing site for COVID-19 in Nantes, France. October 6, 2020. REUTERS/Stephane Mahe

For test-to-release, the test will be taken five days after arrival in the UK. The UK Government will soon release a list of providers; which you must use if you opt for the test-to-release strategy. For entry to foreign destinations, look for certified providers such as Nomad Global. Covid testing is available on the NHS only if you have symptoms; or, if have been asked to take one by your GP, hospital or local council. Additionally, it is likely that this will be released in the next two weeks. The test must be booked prior to arrival back in England, with the information detailed in the mandatory Passenger Locator Form.

Your Best Inspo from Belize on ‘National...