How This Belizean Guide Won The 2022 Orvis Lifetime Achievement Award

At 81 years old today, Lincoln Westby is still doing what he loves. Founder and head guide of Blue Horizon Lodge, Lincoln Westby began his guiding career in 1971, training dozens of top guides in Belize while landing thousands of permits to hand as the “permit master”. By no exaggeration, he’s a living legend in the fly-fishing world and now, is awarded the 2022 Orvis Lifetime Achievement Award. During the awards ceremony, Simon Perkins, President of Orvis, had this to say about Lincoln:

“The Orvis Lifetime Achievement award is presented every year to an individual who has meant so much to this industry over the course of their lives. These are people who have shaped this profession in ways that leave a lasting legacy on customers, peers and other professionals, natural resource, and more.” 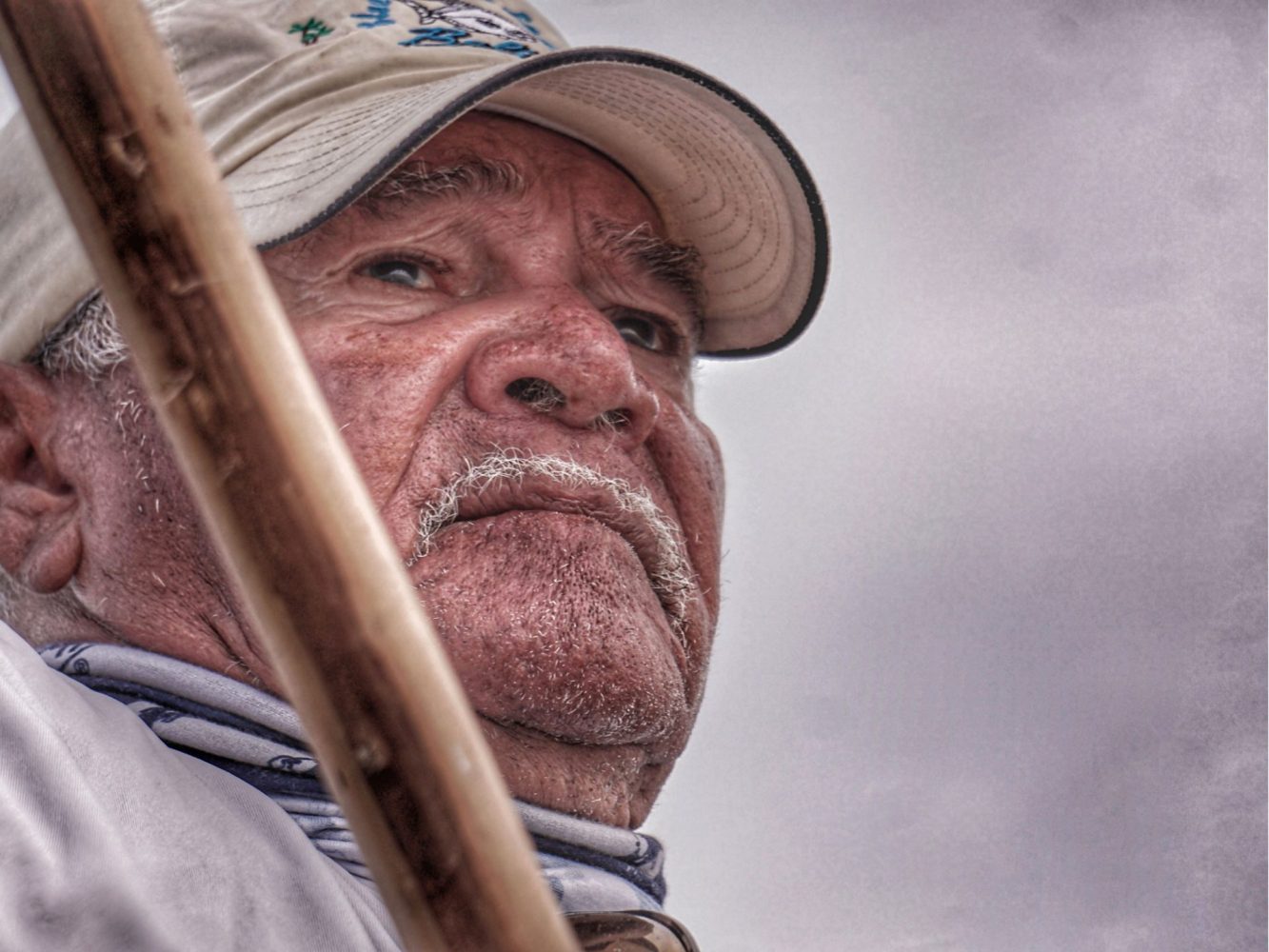 In terms of guiding, Westby’s resume is as impressive as they come. But, like the fellow legends in the sport, what he has given back over the years is even more impressive. Recognizing his contributions over the length of his (ongoing) career, Westby has been a staunch lobbyist for the conservation of sports fish and their habitats. As a guide representative with the Belize Tourism Board, Westby worked alongside his fellow environmentalist advocating for bonefish, permit, and tarpon to all be catch-and-release only with landmark legislation in 2010. 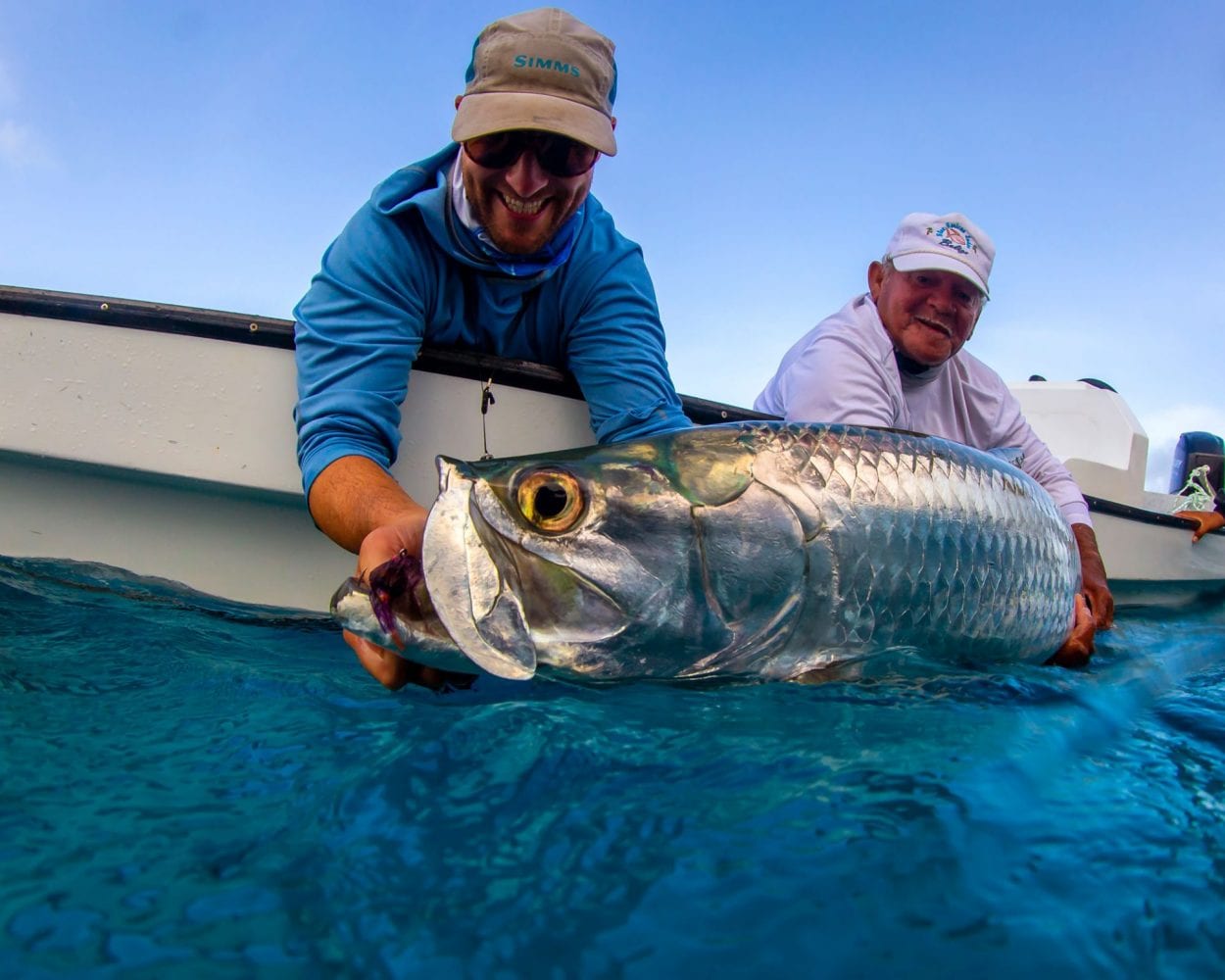 Take a picture over the side of the boat with the fish still in the water – or the best technique, get in the water to take the picture. Photo via Blue Horizon Lodge

And for two decades, Westby also committed himself to grassroots outreach on banning gill nets which, successfully, helped lead to the Gill Net Prohibition Regulations 2020. With decisive action to safeguard the livelihoods of tens of thousands of Belizeans, including fly-fishers like Westby, Belize became one of the first countries in the world to ban gillnets entirely in its territorial waters.

Destined To The Sea 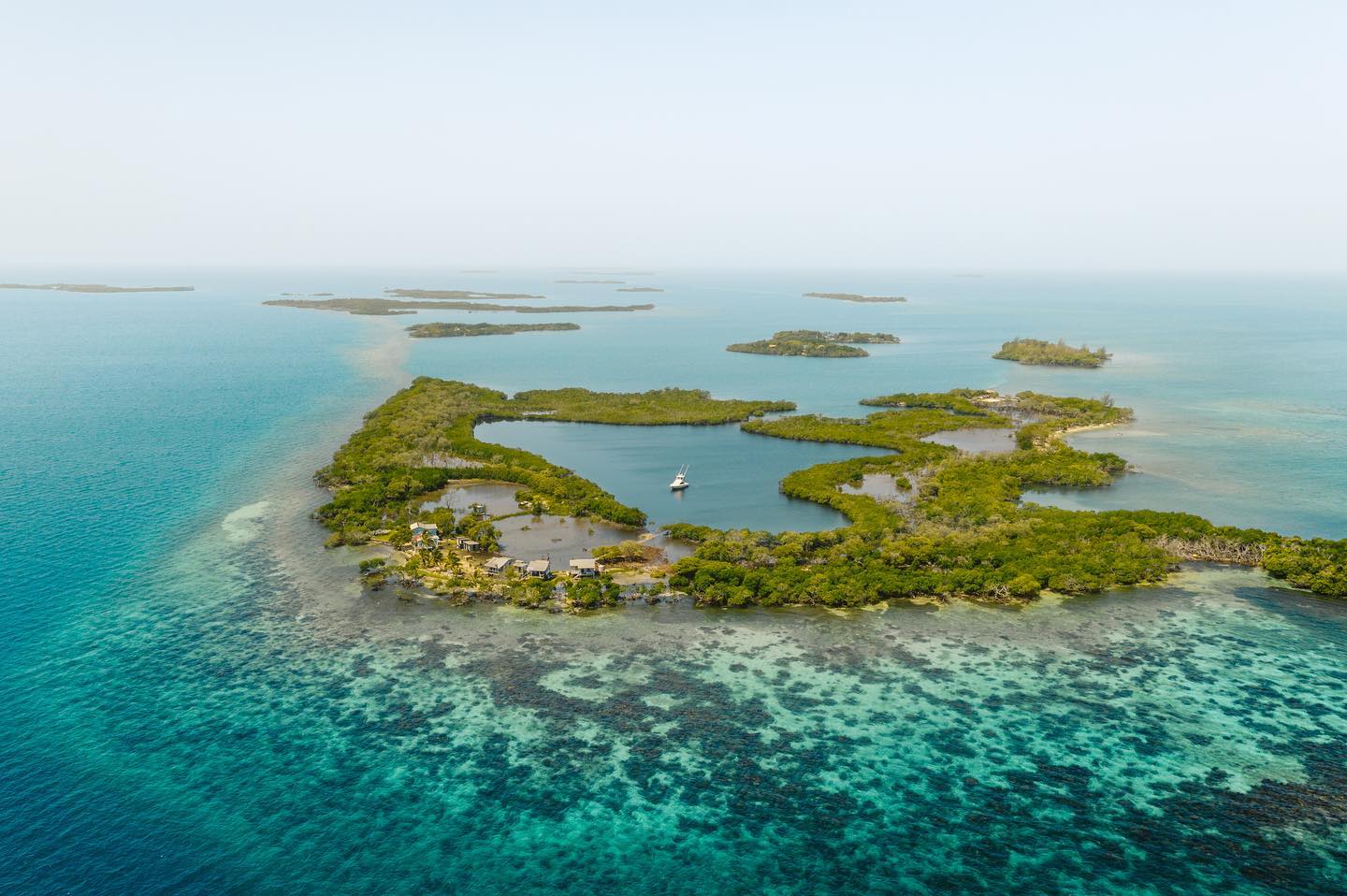 When you talk to a fisherman—a real fisherman—you are talking to a steward of the water. Lincoln has been guiding for more than four decades, and he was always destined to be a man of the sea, poetically from birth. As a son of a lighthouse keeper, Lincoln’s mother went into labor on a tiny caye 30 miles outside of Belize City and gave birth en route to the mainland—on the open sea. 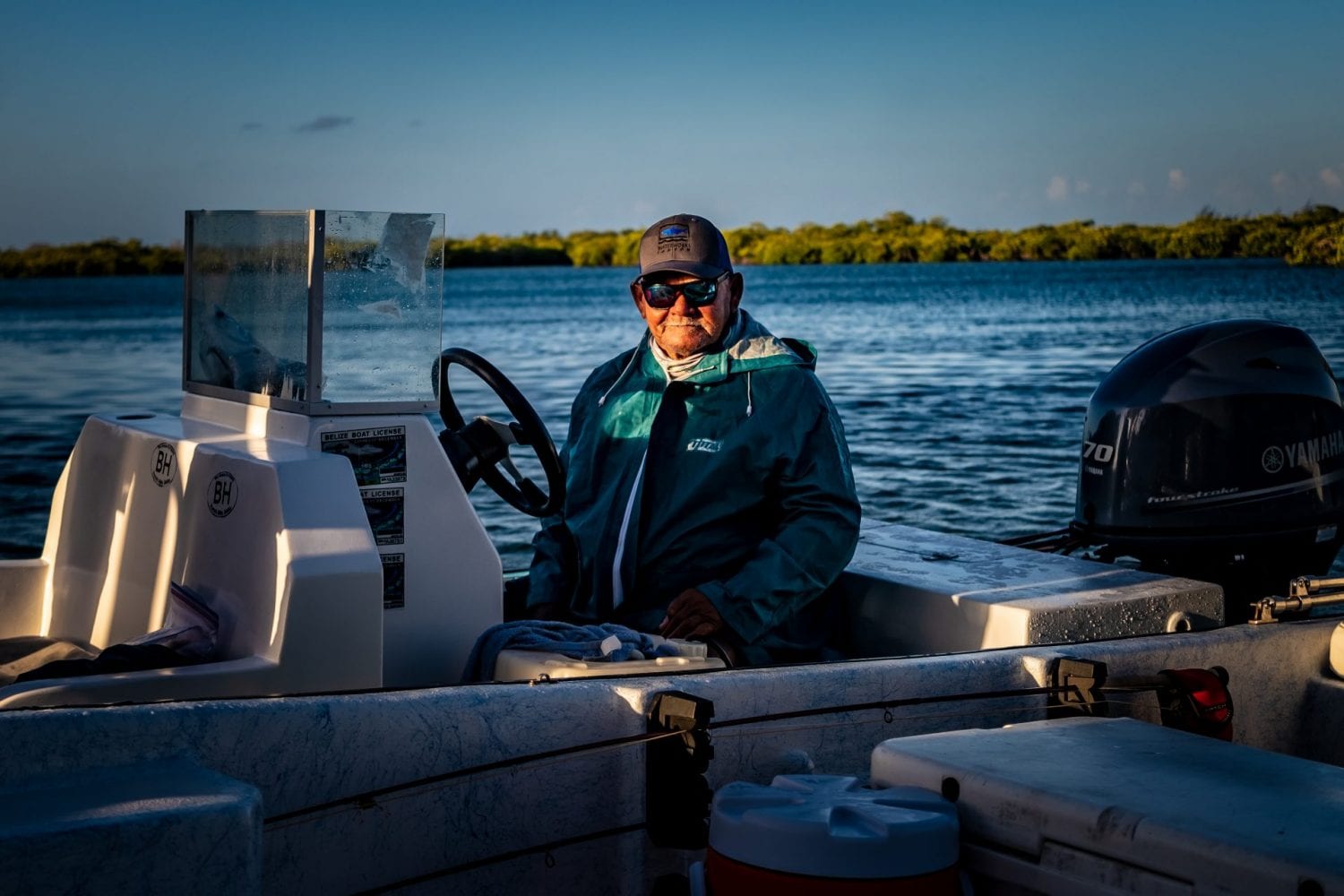 Expert flyfisher Lincoln Westby is a living legend in the fly-fishing world.

Fast forward 81 years later, Lincoln is still spending his days on the sea guiding from Blue Horizon Lodge, a dedicated saltwater fly-fishing lodge opened alongside his wife in 1997, while mentoring and teaching the next generation of Belize’s guides everything he knows. 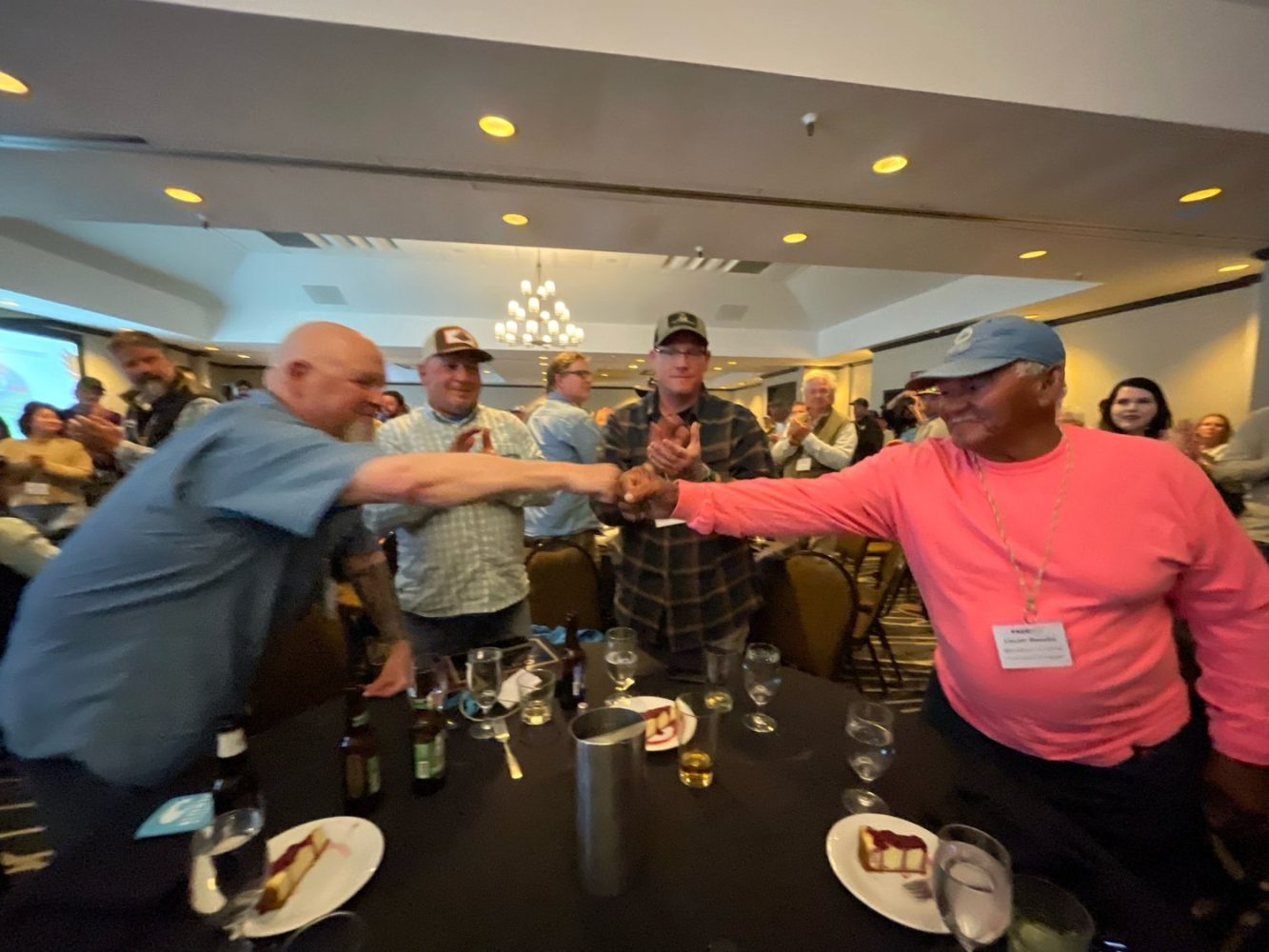 His hospitality career actually began in the kitchen of some of Belize’s first resorts; here, he was first introduced to sport fishing and fly fishing, which still remained unpopular in Belize at the time. With the allure of how challenging catching a permit was and the newly introduced sport at hand, Westby made it his mission to master both. One of his legacies? 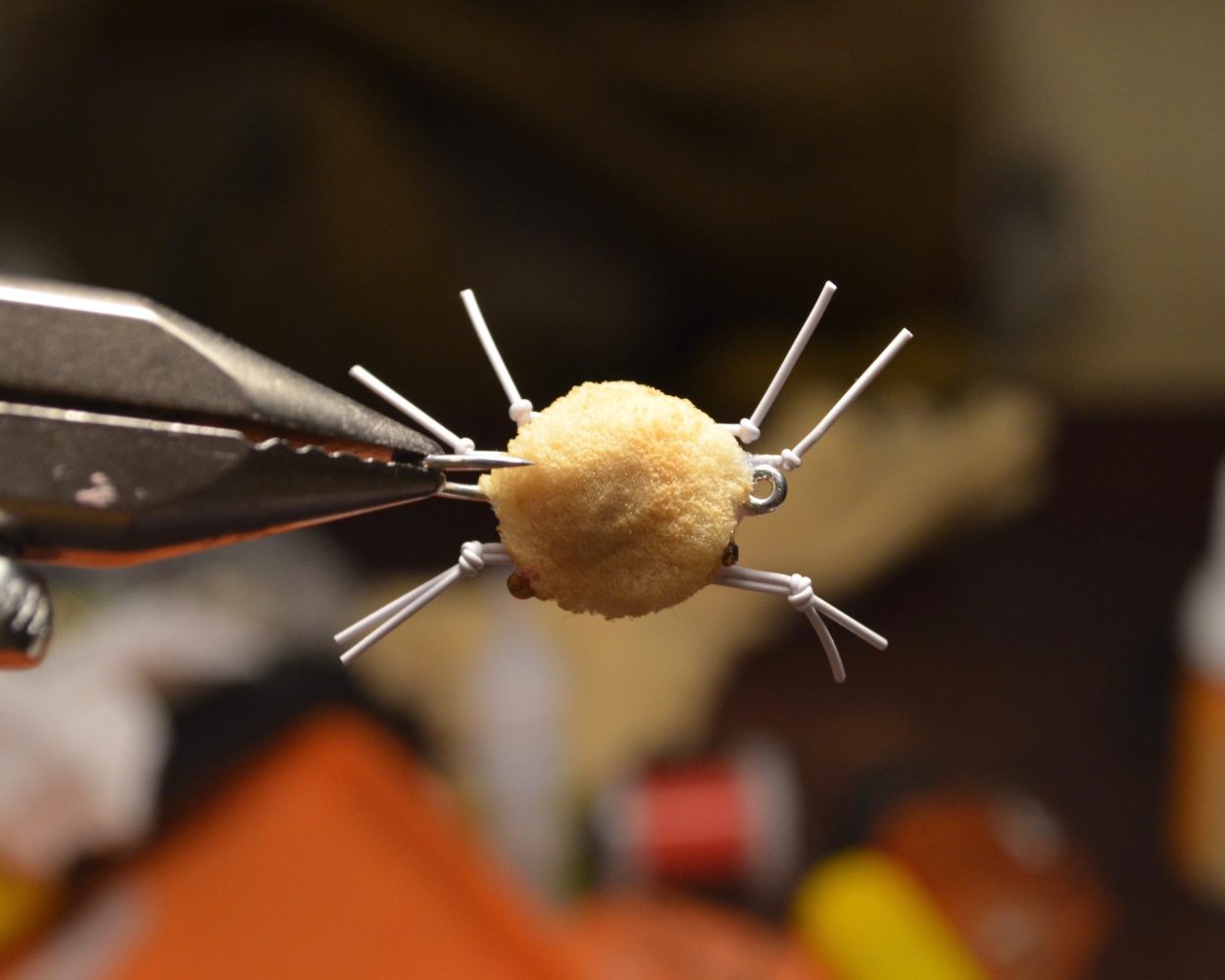 The Bauer Crab. Image by The Mission

The Bauer crab: one of the most famous crab patterns for permit fishing was developed by the late Will Bauer alongside Lincoln on his boat. 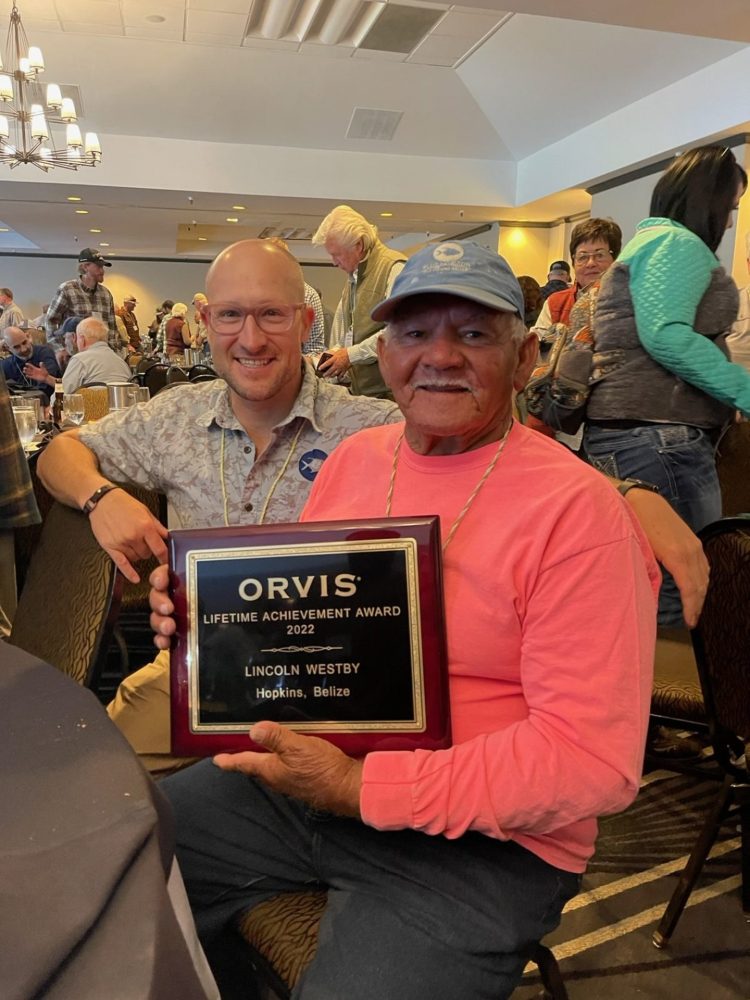 Congratulations to Belizean guide Lincoln Westby on being the recipient of this year’s Orvis Lifetime Achievement Award! Fish with the ‘permit master’ and living legend at Blue Horizon Lodge, a Muy’Ono Resort.

Why Diving The Belize Barrier Reef Is Perfect...

How You Can Spend Thanksgiving In Ray Caye’s...

Give Thanks For Travel With This Dreamy Thanksgiving...

How You Can Spend Thanksgiving In Ray...