If you’re learning about the Maya history of Belize, the ruins at Cuello should definitely be one of your stops. These ruins have unearthed fascinating evidence of a truly ancient settlement in the area.

The Cuello ruins are about five miles outside of Orange Walk Town in the Orange Walk District. This is a quiet, rural district that is home to Mennonite dairy farms, the Mestizo people, and the New River Lagoon. The Maya ruins of Lamanai are also in this district.

Orange Walk Town is about 57 miles north of Belize City. 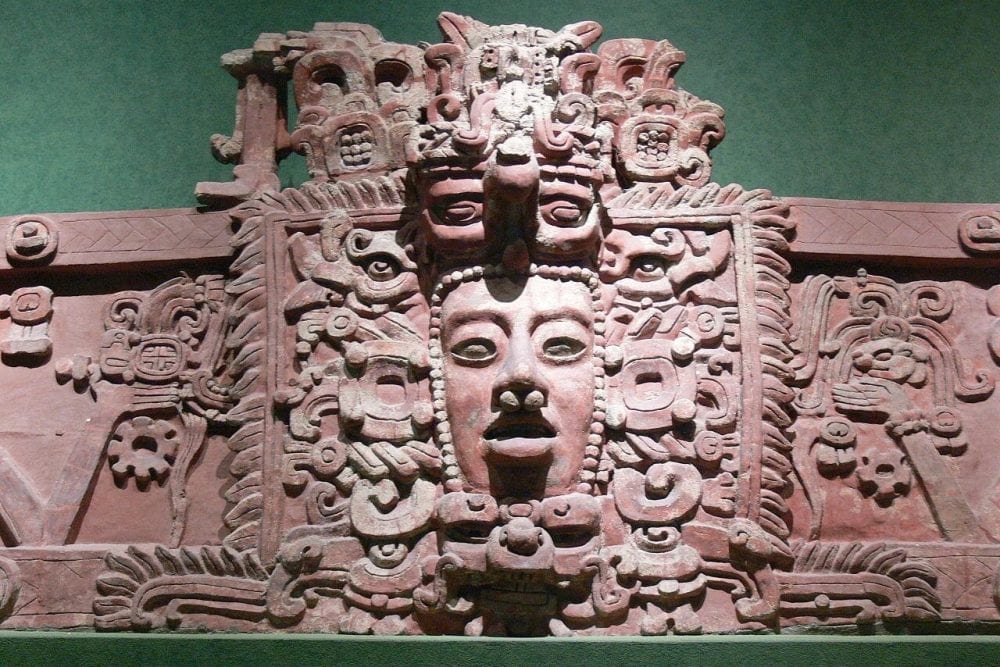 Why Is Cuello Historically Important?

Cuello is not the largest nor most impressive Maya ruin, but it is an extremely important site. It is much older than the other Maya ruins that are found in Belize. From their explorations here, archaeologists have been able to glean important information about early Maya and pre-Maya civilizations that lived in the region. Because it contains artifacts and evidence that no other site has, Cuello is extremely important in historic terms.

Evidence of an Older Civilization

Most of the Maya ruins in Belize, Guatemala and Mexico show evidence of a flourishing, advanced civilization that existed from 900 BC to at least the sixth century AD. The ruins of Cuello, however, show that the Maya were there as far back as 2600 BC. Remnants of pottery, tools, religious objects and buildings reveal interesting glimpses into the way these early people lived.

Cuello has many remnants of burial sites, tombs, and pyramids. You can still see the soaring steps of a major temple that overlooks the grounds at Cuello.

Excavations have also unearthed 20 people who were evidently killed in human sacrifices. Archaeologists and historians are still exploring Cuello in hopes of solving its mysteries.

Some of the chief findings from Cuello are pieces of pottery in a unique style known as Swasey pottery. Archaeologists named this particular style after a river in Belize. Swasey pottery has never been found anywhere else.

How to Visit the Ruins at Cuello

Although it is open to the public daily, Cuello is not on public lands. It sits on private land owned by the Cuello family. If that name sounds familiar, it’s because the family also owns the Cuello distillery that makes one of Belize’s finest products.