The Plight of The Maya

In order to understand the plight of the Maya in resisting the Spanish, we must first be mindful that the Spaniards had already decimated the Aztecs in Mexico.  Hernan Cortes had a strategy to first befriend the indigenous chiefs, ply them with gifts and promises, and then turn on them. Records show that, in 1521, Cortes sent Pedro de Alvarado to Peten and western Belize. The fearful Maya knew that the Spaniards had terrorized the Indians by killing, looting, and burning, not to mention, introducing diseases, which the Maya could not resist. In desperation, they tried to protect themselves by appeasing the Spanish with tribute and gits, but their efforts were futile. 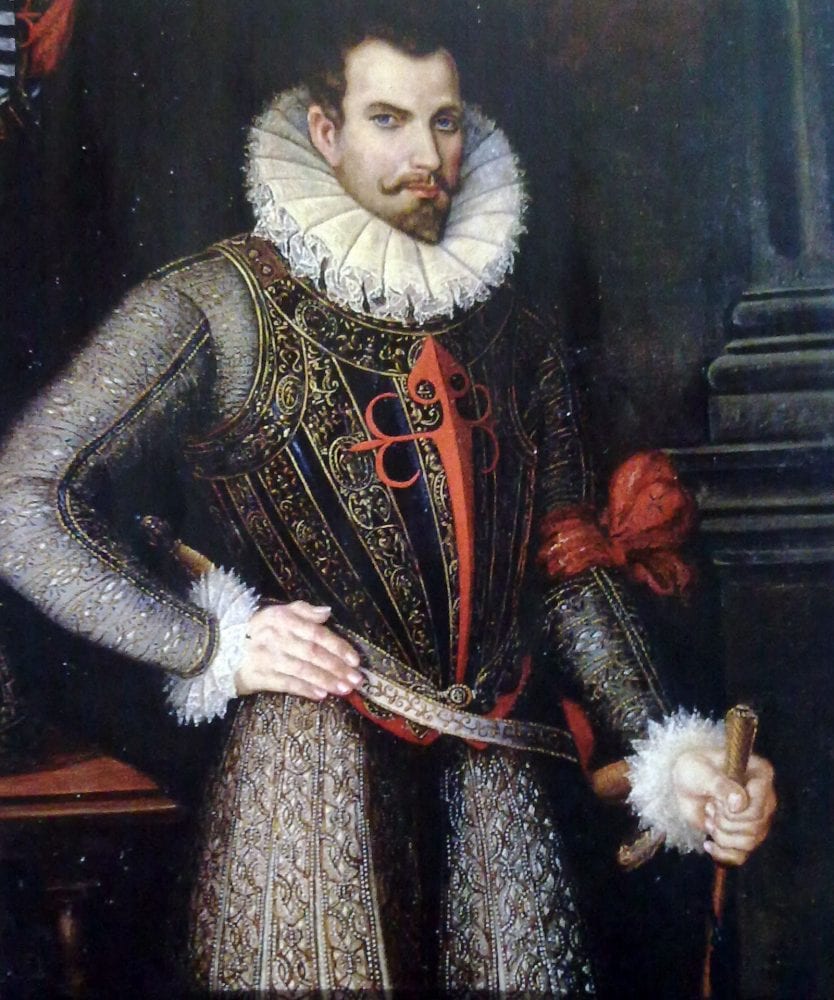 The Maya as Slaves

With the conquest of Yucatan and the Southern Highlands, the Maya of Belize and Peten were the only two groups left to be conquered.  The Spaniards were in need of workers in the Caribbean where the Arawaks had died out. Silver mines in Peru also increased the demand for slaves. In the Bay of Honduras, at least 150,000 Maya were taken as slaves to the Caribbean.  Little is known of the Maya slave trade that affected southern Belize since there are few records before the 1650’s.  What we do know is that the Spaniards had wiped out 70 to 90 percent of the population…some 60 to 80 million natives of the Americas were wiped out.

Spanish Dominican missionaries tried to convert the Chol Maya of southern Belize beginning in the 1500’s.  From their base in the Peten, they relocated the Maya to larger villages where they could better Christianize them. When voluntary relocation did not work, the missionaries used force.  The Maya were moved to missionary towns but quickly fled back to their isolated settlements in the forest.  In 1574 some 50 Maya families of Champin (now Monkey River) were relocated to Peten. Soon the Maya fled back to Belize.  In 1684 the Belize Chols are reported to have sacrificed three Franciscan Fathers and some Spaniards at Paliac (Rio Grande).  These Chol Maya later intermarried with the Belize Kek’chi, after escaping relocation.  Still, the Missionaries persisted in their efforts at conversion. They built churches and visited periodically (visitas). They punished Mayas for following their own religious practices.

In 1639 the Maya of Bacalar and the Belize Maya revolted by burning villages and “visita” churches. There is a foundation of one of these churches which can be seen at Lamanai, along with the pyramids and remains of a sugar mill. The Maya finally made their resolve known and stood up for themselves, and the Franciscans finally gave up.

The Spaniards still refused to give up and launched four more campaigns to re-conquer the Maya, but they stood their ground and survived as the original custodians of this beautiful land.

Rum Punch: A Taste of the Tropics in Belize (Plus How To Make It!)