Belize is also home to a massive barrier reef. The Belize Barrier Reef is the second-largest barrier reef on the planet and quite an important natural site. Beyond its status as a World Heritage and being one of the best places to pursue “in situ conservation,” Belize understands the reef’s importance. Bottom trawling within the area was banned in 2010 and offshore drilling, within 1 km of the site, was banned in 2015.

Fragments of Hope are one group of these people. Led by Lisa Carne, a marine biologist, the organization has been working to revive Laughing Bird Caye’s reef system by establishing coral nurseries. The goal is to plant and foster reef faster than it can die off. Carne’s organization has planted over 11,000 fragments in Laughing Bird Caye National Park in Southern Belize. 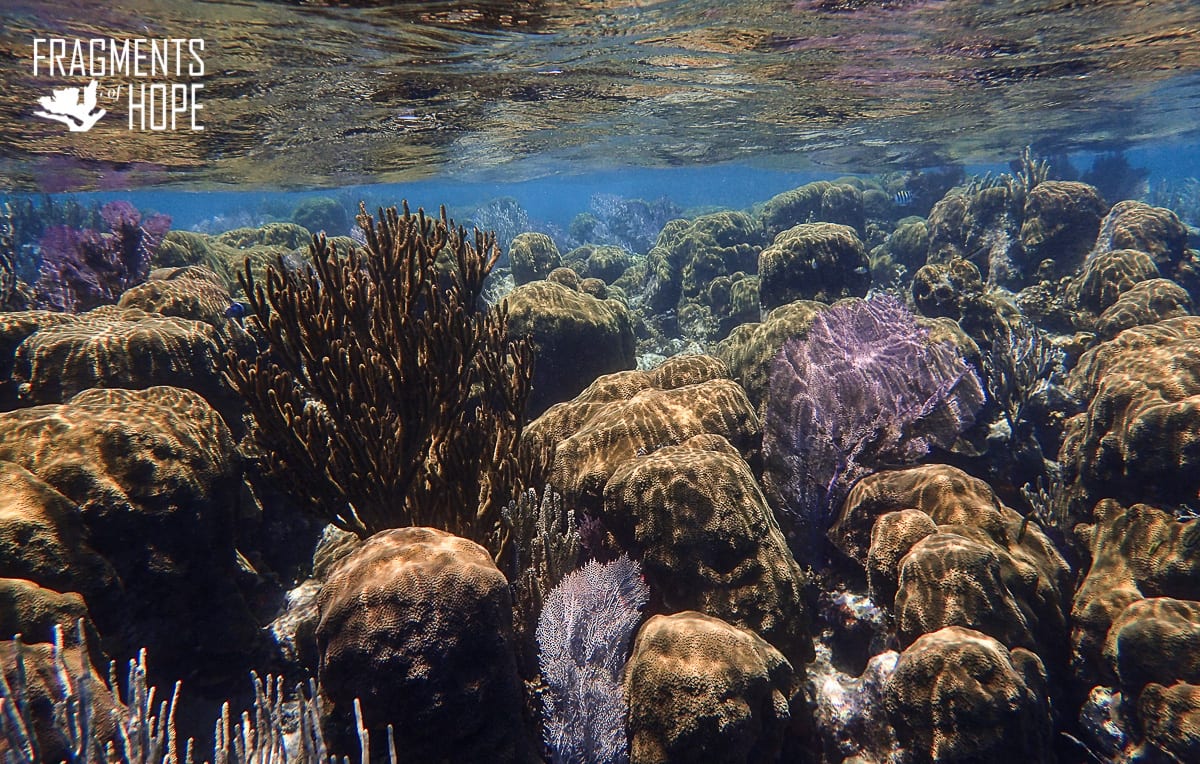 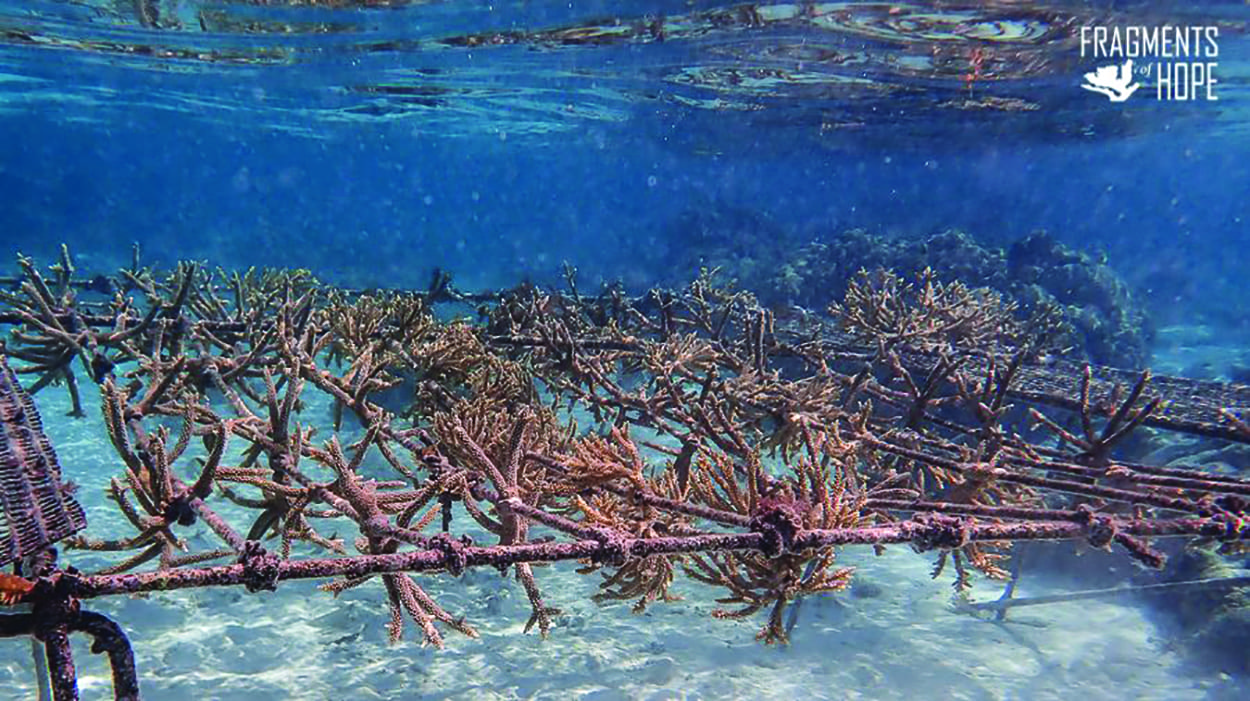 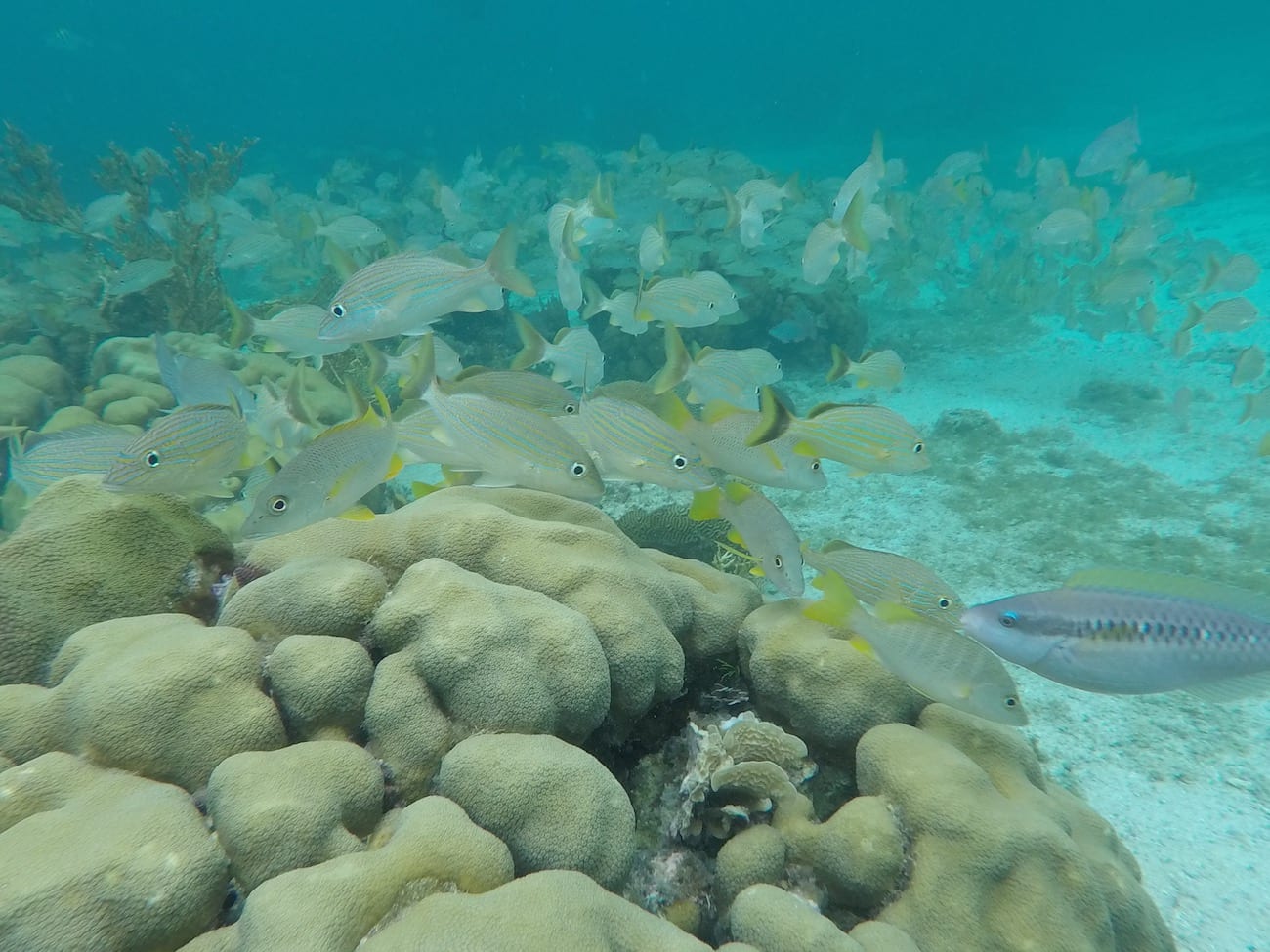 While humans are an obvious cause of coral dying off, pollution, over-fishing and global warming are also factors. Warmer seawater causes bleaching to spread and diseases to ravage coral species like Elkhorn and Staghorn; these two have reached “critically endangered” status and formerly the most common coral species within the Caribbean. Fragments of Hope plants hybrids that can endure such threats.

Because high waves and storms can cause coral to break off and start the growth of a new colony, Fragments of Hope has been adhering fragments back to their reefs. The organization has focused on the Acroporidae corals due to their imperiled existence and rapid growth rate. While other countries have undergone similar restoration efforts, only Belize has focused on adapting corals to climate change.

Belize has a gorgeous barrier reef that is one of its most treasured natural wonders. Unfortunately, our Reef is not in the best of shape due to a large portion of its mass succumbing to disease and bleaching. Fortunately, the problem is still reparable and organizations like Fragments of Hope have worked to encourage future generations of coral to adapt to a wide variety of factors. As researchers considering adding another dozen Caribbean corals to the IUCN’s Red List, the time to replant survivable coral is now.

Things to do, See & Eat in Belmopan, Belize

Chase a Grand Slam in Belize

Fishing for Paradise? Find It At Blue...

Staying Off The Beaten Path With A...