President Biden announced his pandemic plan Thursday and signed a flurry of executive orders, including a transportation mask mandate and a plan to implement quarantine orders for international travelers.  Aside from providing a negative COVID-19 test results before boarding effective Jan. 26, all travelers coming from abroad—U.S. citizens and permanent residents included—are encouraged to follow CDC recommendations and quarantine after international travel.

Details of the new quarantine mandate have not been announced yet

President Biden has asked federal agencies to submit their recommendations regarding the appropriate duration of quarantine, and acceptable timing and types of COVID tests under this order, within the next 14 days. At a briefing on Friday Jan. 22, White House spokeswoman Jen Psaki did not provide details on what actions the administration might take to enforce the quarantine requirements.

However, anyone traveling to the States by plane “will need to test before they get onto that plane before they depart and quarantine when they arrive in America,” the president said in a press conference at the White House event where he signed the Executive Orders.

President Biden: “In addition to wearing masks, everyone flying to the United States from another country, will need to test before they get on that plane, before they depart, and quarantine when they arrive in America.”

At time of writing, the US Centers for Disease Control and Prevention (CDC) recommends a seven-day quarantine for air travelers arriving in the US after being tested. Also at this point, there are no specifics on how quarantines would be enforced, but a plan is in the works for that. 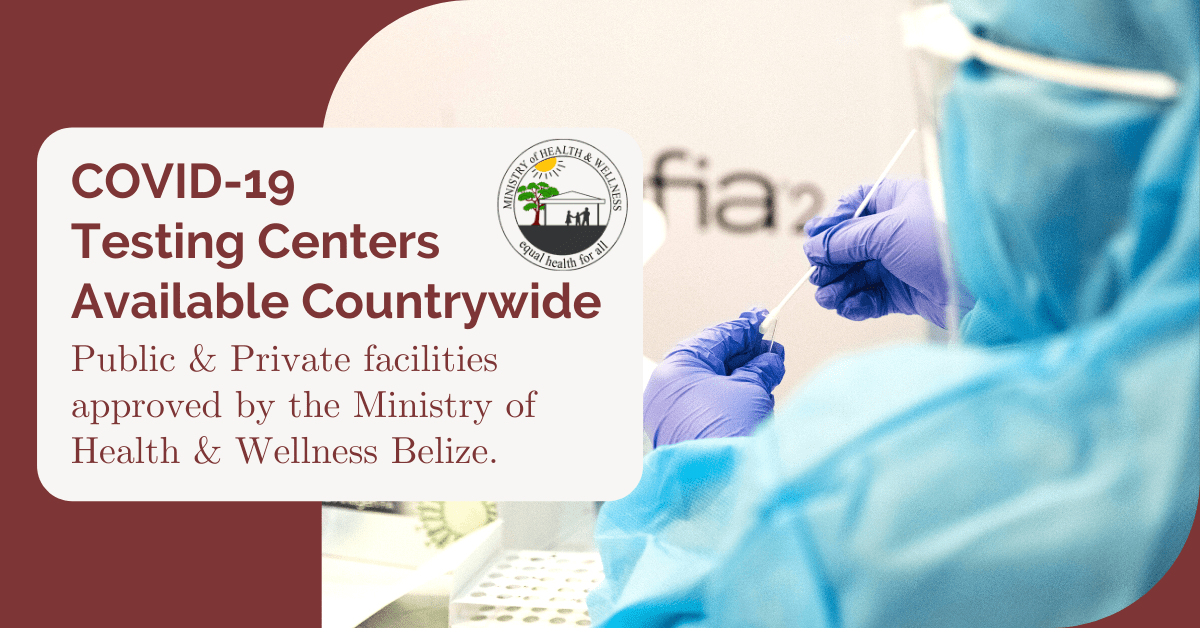 The Centers for Disease Control and Prevention announced last week that the United States will require a negative coronavirus test result taken within 72 hours before arrival for all international arrivals, beginning next week. The new system is being implemented as the nation’s health officials attempt to prevent a new, highly contagious variant of the coronavirus, which has been detected in both Europe and Brazil, from becoming dominant in the United States. Biden’s national plans also include the creation of a Pandemic Testing Board that can help ramp up testing capacity, as The Post has reported.

“Our national plan launches a full-scale wartime effort to address the supply shortages by ramping up production and protective equipment, syringes, needles, you name it. And when I say wartime, people look at me like wartime? Well, as I said last night, 400,000 Americans have died. That’s more than World War II… this is a wartime undertaking,” he said.

This is a developing story and will be updated with more information as it becomes available. Contributions of this article originally appeared on Al Jazeera and The Washington Post.