With 48 percent of its population fully vaccinated, and 62 percent at least partially vaccinated, Turks and Caicos is one of the most inoculated places in the world. Like Cayman and other British Overseas Territories, the Turks and Caicos Islands have received support from the UK for its vaccination program. Indeed, the fates of many Caribbean islands are tied to their colonial history. With limited sovereignty, truncated voting rights, and an economy largely serving international visitors, they are often subject to the decisions of nations far away. Along with Bermuda and the Cayman Islands, the Caribbean island group was in the first wave to receive the early batches of the Pfizer-BioNTech vaccine from the UK.

However, Minister of Health Jay Saunders said the Turks and Caicos Islands must reach a 70% vaccinated rate by July 2021 in order to achieve herd immunity and fully reopen the economy.

Can I Travel to Turks & Caicos Right Now? 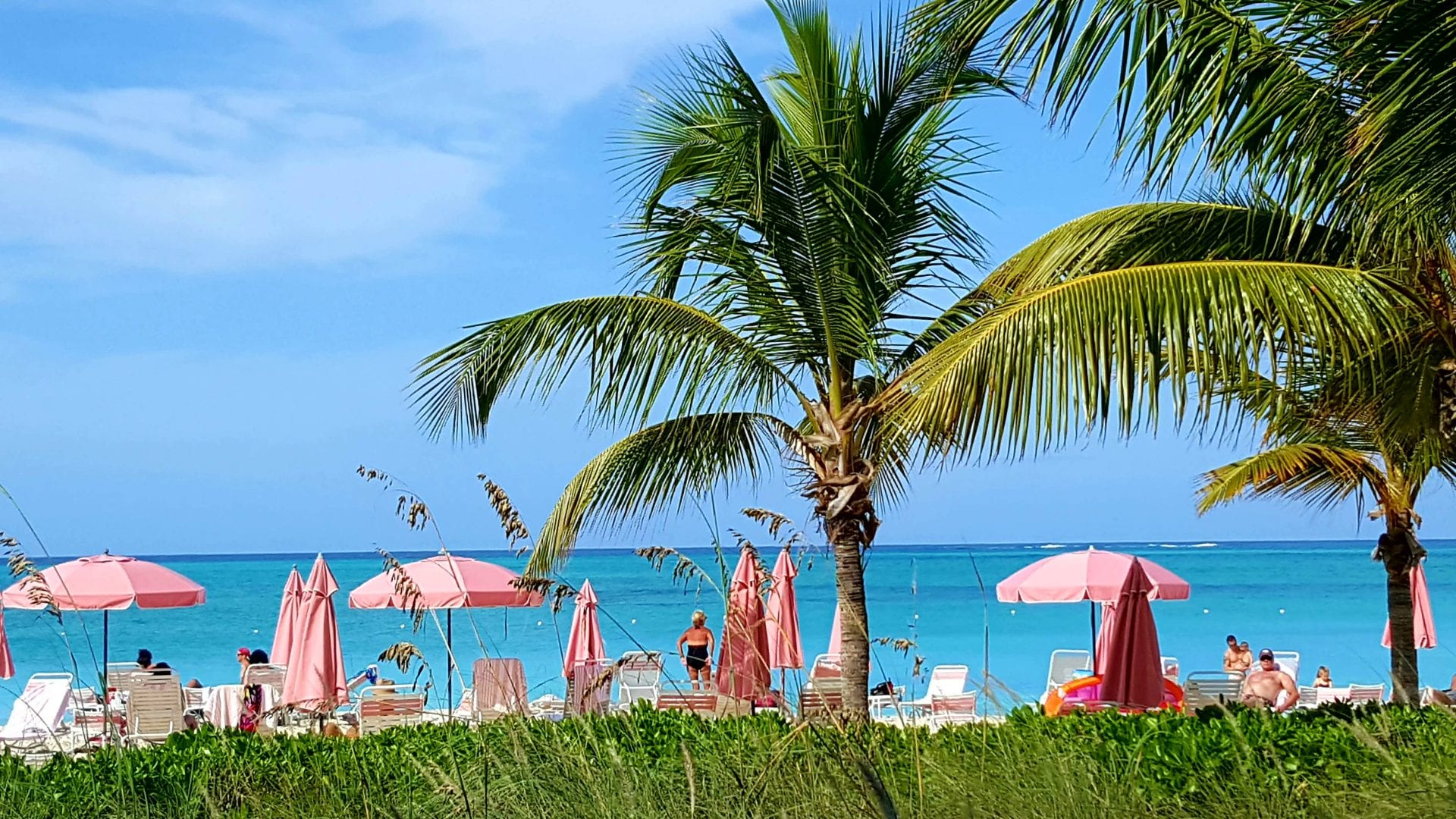 Turks and Caicos have been open to tourists since July, without quarantine measures. Pre-arrival testing is required. The islands have had 2,409 cases and 17 deaths since the beginning of the outbreak, according to Reuters. However, the island remains under some restrictions, like an 11 p.m. curfew.

“Until that number [of active cases] is down to zero and until our vaccination rate is up to 70 percent, then we can’t do the things that we want would like to do in terms of fully opening the country.”

– Minister of Health Jay Saunders during a press conference at the Premier’s Office on Monday, April 26, 2021.

Deborah Aharon, the chief executive officer of the Provo Air Center, a private airport serving the archipelago, said that air traffic is busier than ever. Since January, the number of private jet flights in and out of Provo Air Center has soared more than 50 percent above rates seen before the pandemic, as reported to the New York Times. Mid-May traffic rocketed 73 percent from 2019.

Overall, tourism to the archipelago hovers around 70 percent capacity, but Seven Stars, which now offers a drink voucher along with complimentary Covid-19 tests, is sold out for May and almost sold out for June, with little availability until September. As a tourism-reliant region, widespread testing and a race to herd immunity pay off—Turks and Caicos is proof enough.

Turks & Caicos is the first British territory to introduce any kind of measure to compel people to take the vaccine, making it mandatory for work-permit holders in the Turks and Caicos Islands.

“Persons who, by choice, elect not to receive a COVID-19 vaccine will not have annual work permits renewed and will be required to leave the islands,” read an announcement from the territory’s governor Nigel Dakin, as reported on the Visit TCI tourism website.

The header photo shows Premier Sharlene Cartwright Robinson—the first person in the Turks and Caicos Islands to be fully vaccinated with the Pfizer/BioNTech COVID-19 vaccine.

Royal Caribbean Will Not Require Testing for Vaccinated Guests

Lobster Season To Reopen In Belize on July 1, 2021