World Tourism Day is celebrated to raise awareness on the importance of tourism in the social, cultural, political and economic aspects of any region. It has been observed on 27 September since 1980, however, this year, the celebration was a bit different. With the novel coronavirus rendering the whole world into lockdown mode, recreational as well as work-related travel came to a sudden halt. This not only carried a big jolt to the tourism industry but also affected the mental balance of ‘wanderlusters’ at their homes. Here’s three ways how those very same wanderlusters celebrated at home during lockdown!

This website is a blessing sans disguise! Musical Drive provides a virtual first-person experience of driving a car in some major cities around the world. You can open up the website and enjoy cruising through the traffic, besides popular landmarks of Montreal, Mumbai, London or San Francisco. Experience the feeling of being in the driver seat of a car, plus street noise and choice of local FM radio to match. Impressively? The app was created by a 19-year-old engineering student, Khushil Shah, and features 22 Indian cities.

VIEW FROM MY WINDOW 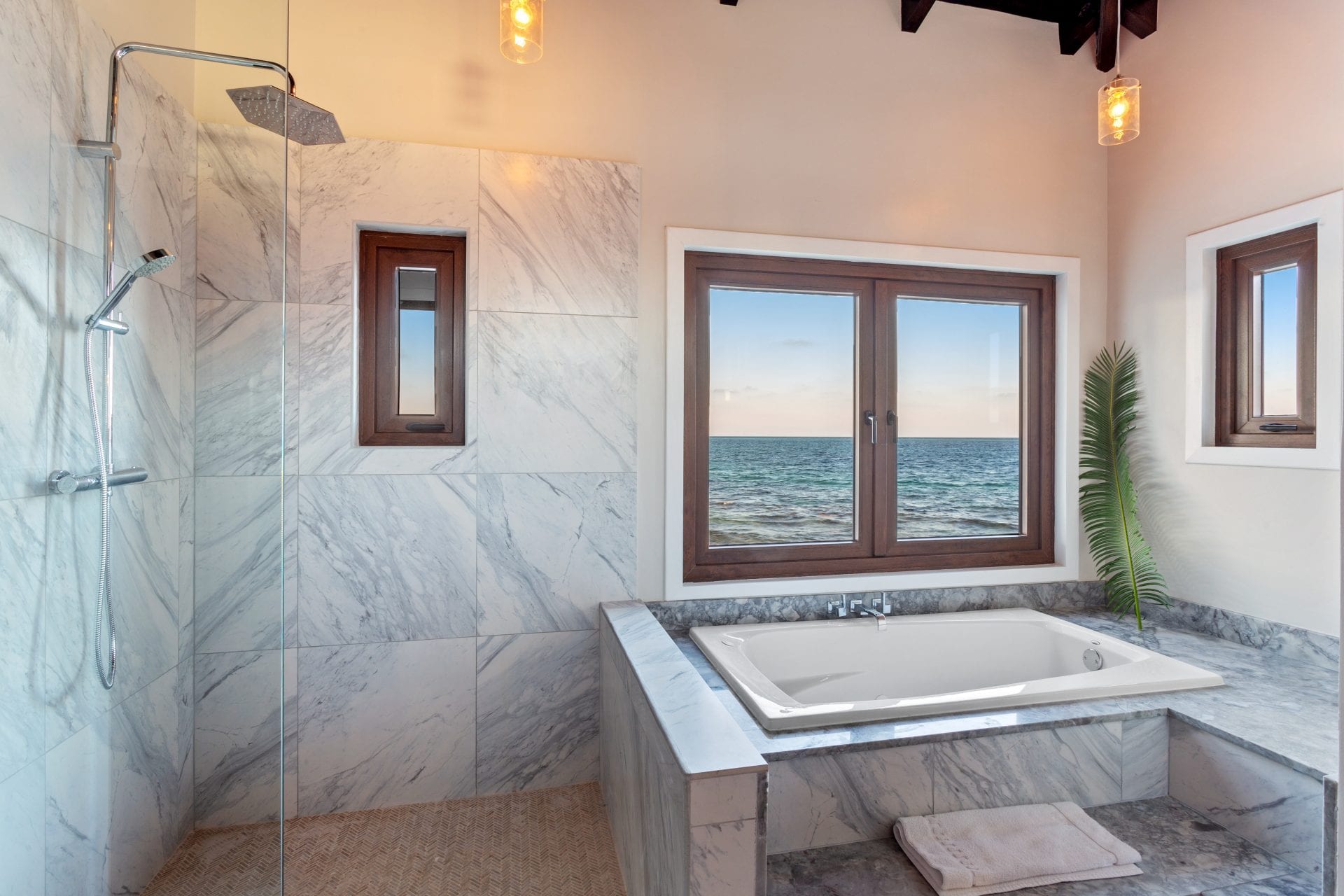 A view unlike anywhere else at Ray Caye Island Resort.

This Facebook group is working wonders in bringing people together virtually. We all have different views out of our window. For some it is the Belize Barrier Reef, for others, it is a high rise building. For many months, this view became the only source of the outside world for all of use. So the importance of the view is unparalleled. What the group proposes is that the members post a single picture taken from their windows. Every day, the cover photo of the group will be changed, taken from the pile of pictures posted by global members.

The project “View from my window“, which was launched by Barbara Duriau on the 22 March, is a non-profit group, with the collaboration of volunteers. 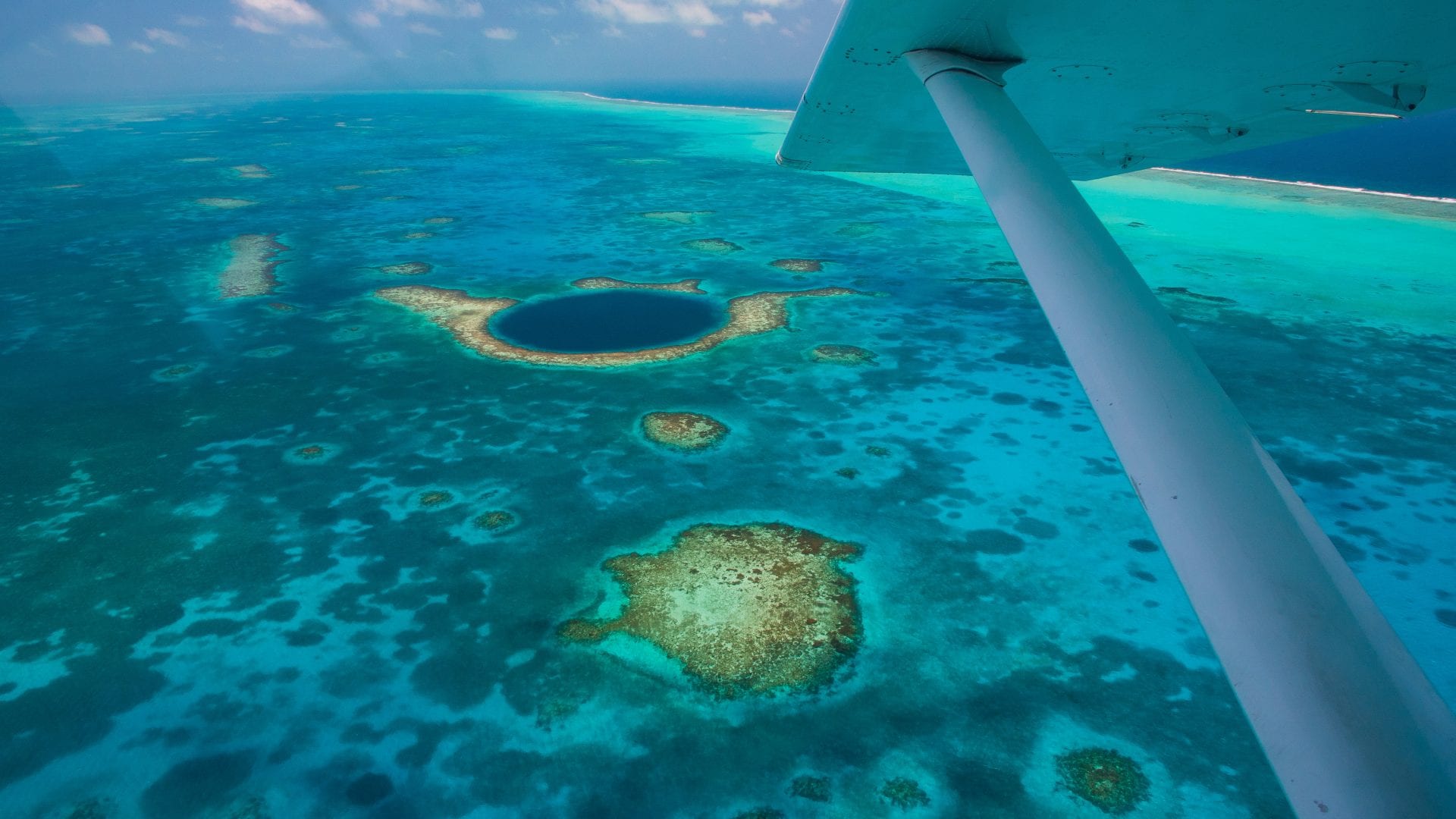 An aerial view like no other: the Great Blue Hole. Photo by Duarte Dellarole

In this initiative, people can enjoy the scenic views of flying in an airplane, without really going anywhere. The airlines have suffered a great loss in revenue with national and international flying coming to a halt. Now, airlines are offering flights to nowhere that depart from an airport and land on the same airport. Taiwanese carrier Starlux has already conducted several flights while Australia’s Qantas just launched its own scenic flight program. As Singapore does not have a domestic flight system, the country’s airline is also expected to launch the initiative soon. Air India is also reportedly going to launch such planes soon.