On 18th August 2021, 111,000 Pfizer vaccines arrived in Belize to be followed by 112,000 Johnson & Johnson vaccines on 21st August 2021. This first allotment of the Pfizer vaccines will be used primarily to vaccinate the 58,000 Belizean youth between the ages of 12 to 17 years old. Given 42% of Belize’s population is under the age of 18 years old, the Pfizer vaccine doses—approved for use on children 12 years and older—will begin roll-out on Monday, August 23, 2021. 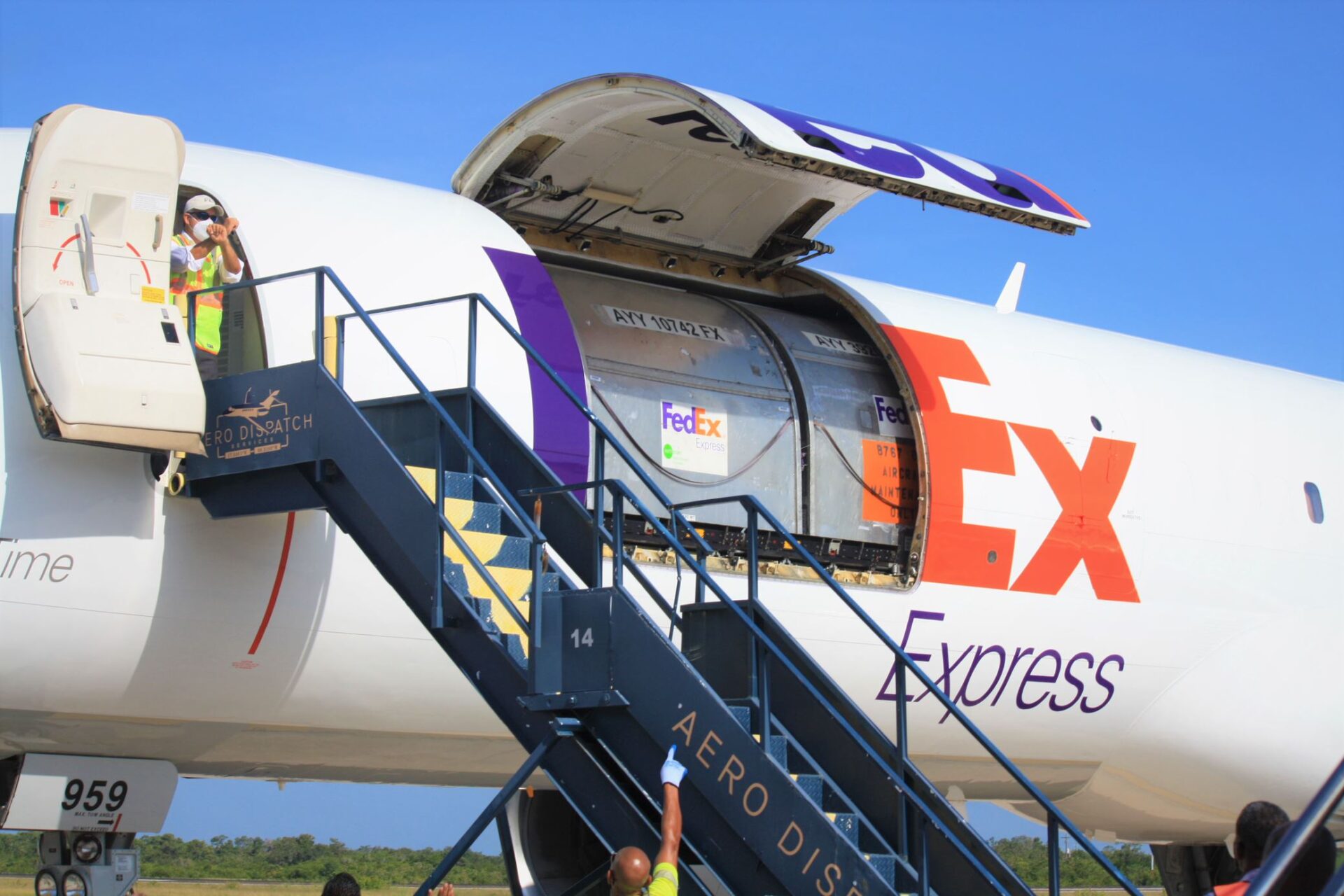 The shipment arrived at the Philip S.W. Goldson International Airport at 8:03 a.m. on a FedEx cargo flight. A handing over ceremony was held on the tarmac after the arrival of the vaccines, which were immediately transported to the National Vaccine Storage Facility in Belmopan.

Hon. Michel Chebat, Minister of Health & Wellness, expressed his gratitude to the Government of the United States and all partners who made the donation possible. Minister Chebat also took the opportunity to urge the public to get vaccinated as the Government of Belize strengthens strategies to reopen the economy and the country. 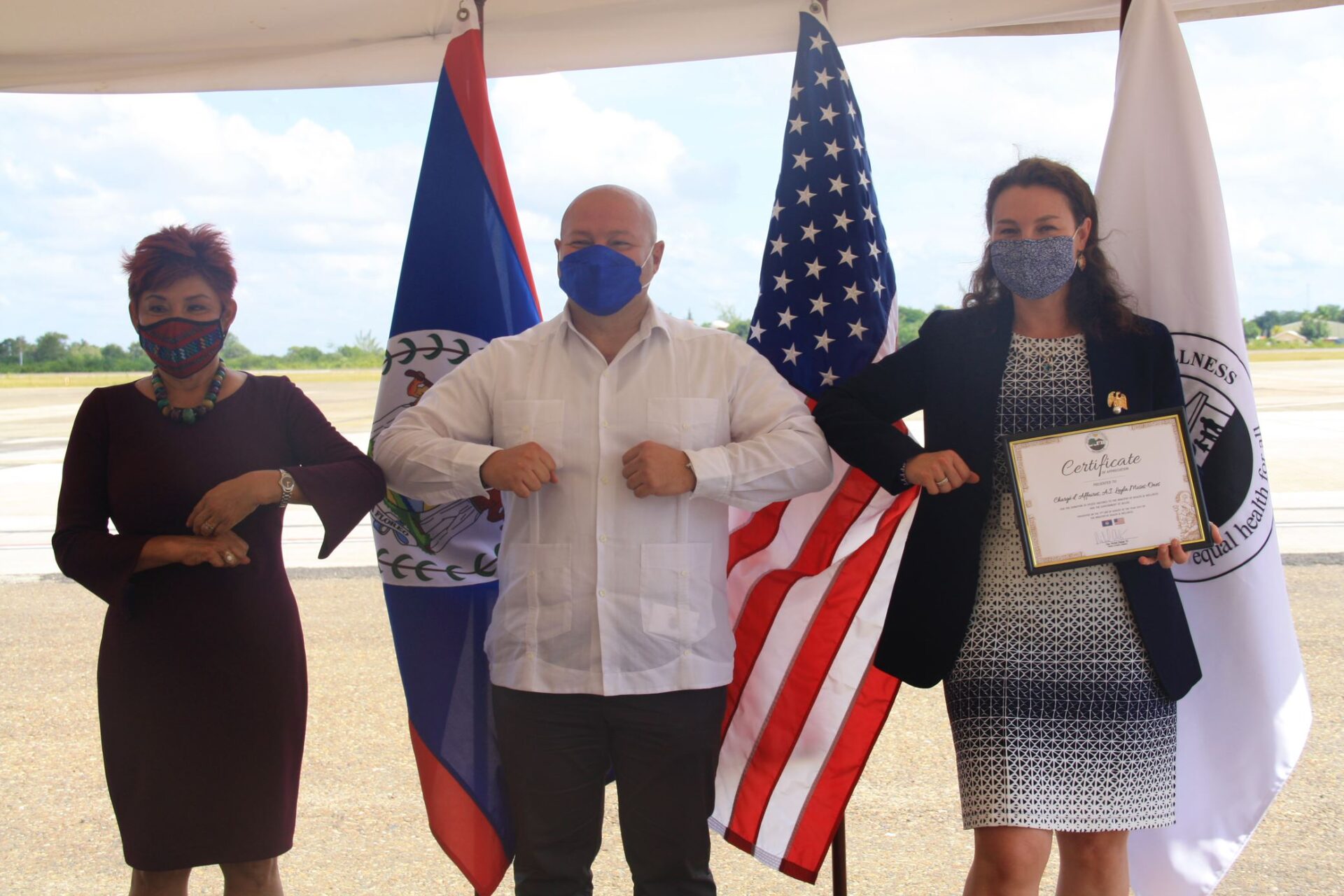 U.S. Embassy Chargé d’Affaires, a.i. Leyla Moses-Ones remarked that this was her first official activity in Belize serving in the capacity of Chargé d’Affaires. She was thankful to be a part of the occasion, which will help the country vaccinate approximately 170,000 persons.

Belize’s Vaccination Rate in the Caribbean 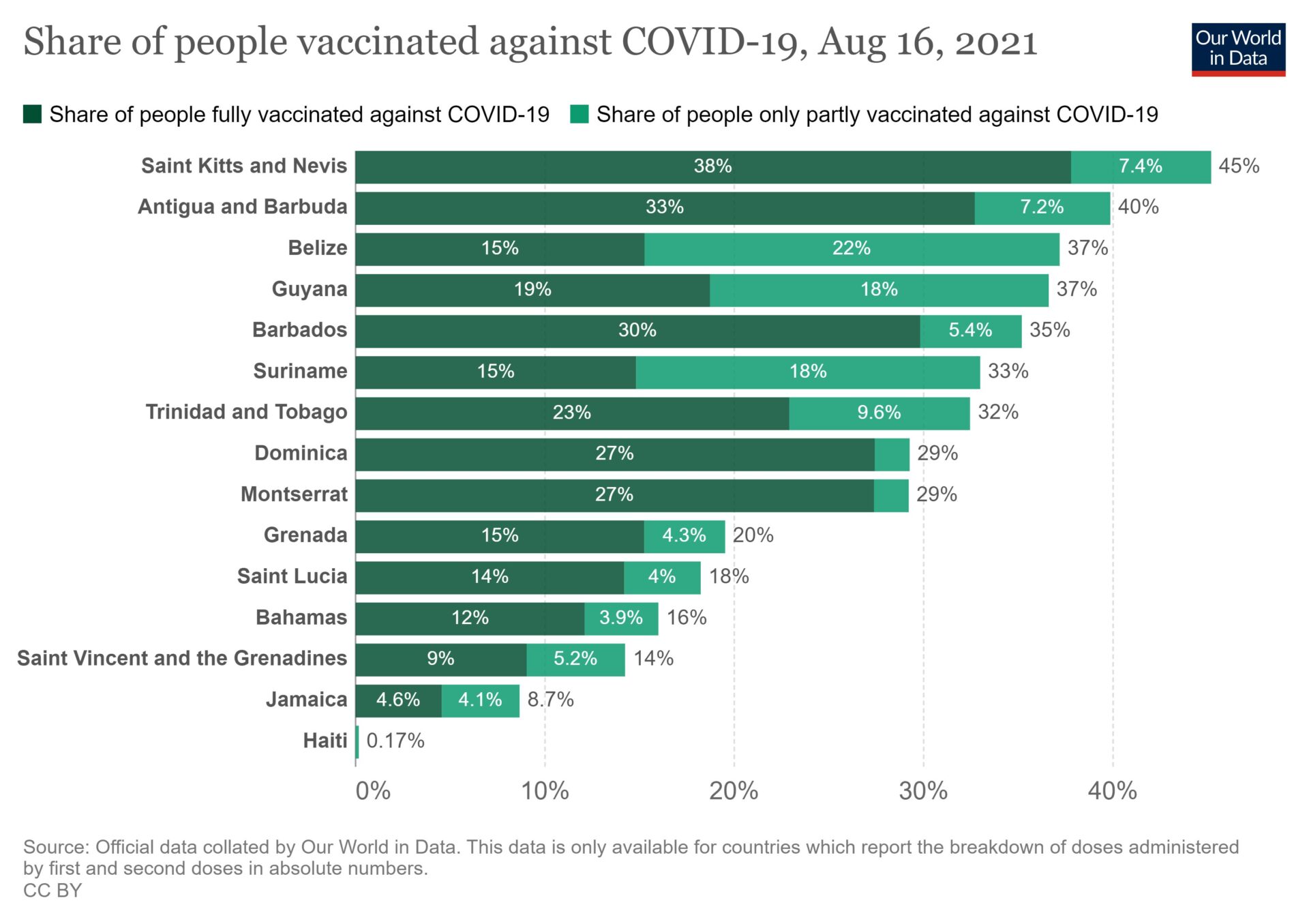 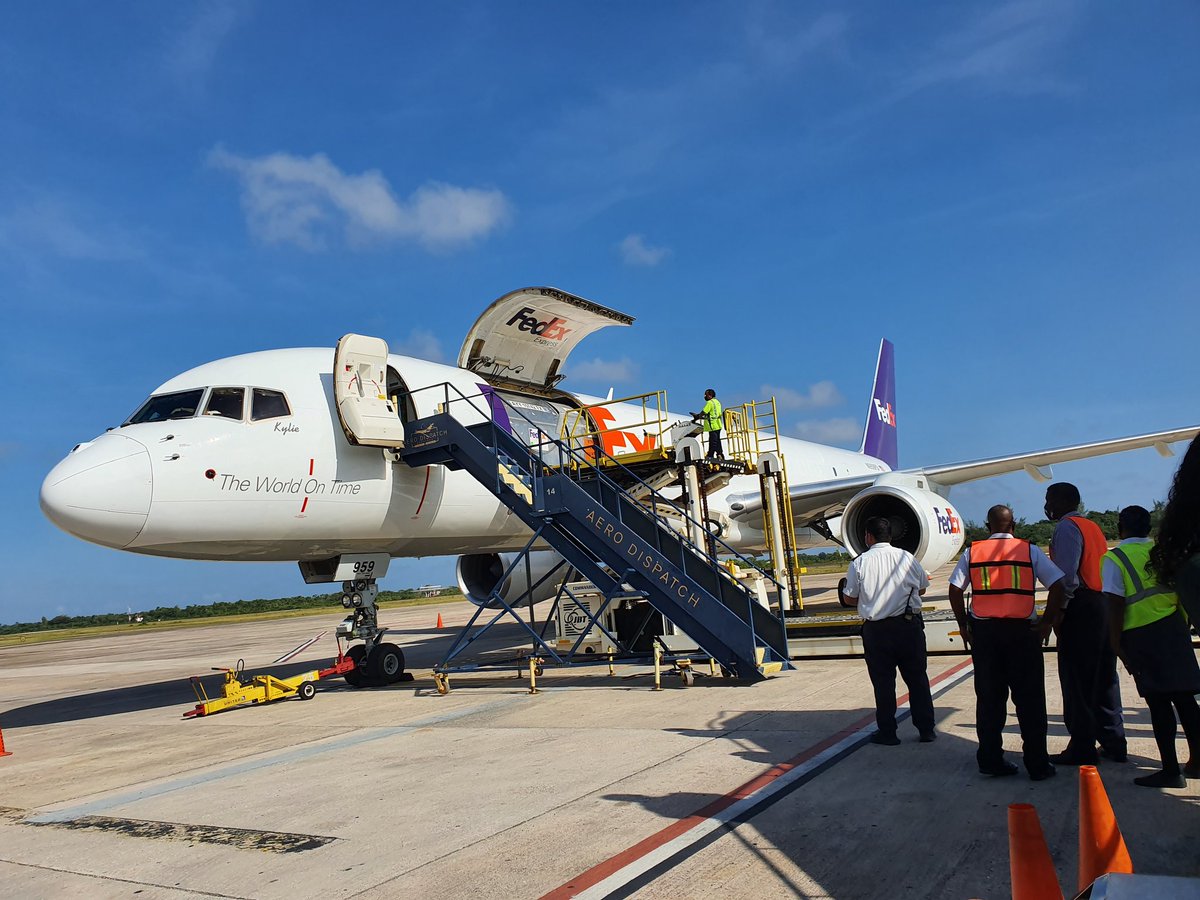 In order to save lives around the world, rebuild the global economy, and stop the threat of new variants, we must vaccinate as many people as possible, as quickly as possible.

3 Rum Cocktail Recipes To Herald In...