3 Inspiring Places in Belize to learn about Belizean History

For a country that’s relatively young, at just 40 years old, Belize is brimming with a rich history. Belize experienced hardships like many other nations that eventually brought the traditions, cultures, and stories its people hold today. While the past was shrouded with slavery, oppression, and colonization, Belize today shows proud Belizeans who overcome adversity as one. Still, history’s influential effects are memorialized throughout Belize for residents and travelers to learn more about what made Belize, Belize. History buffs looking to educate themselves on Belize when it was British Honduras can find stories at these inspiring places.

Visit the Museum of Belize. 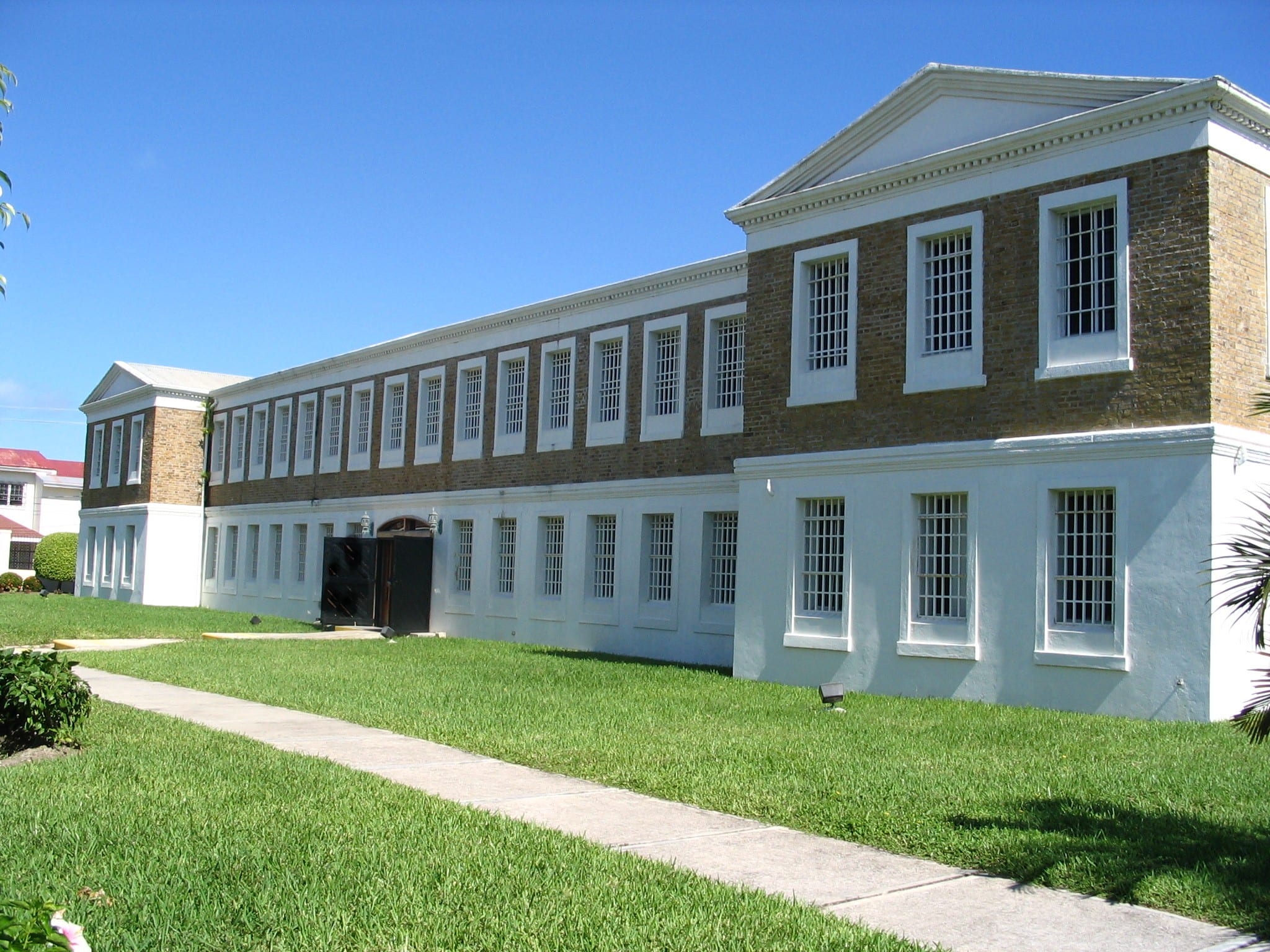 Photo by Museum of Belize

Museums hold infinite stories about people and the trials, tribulations, and triumphs that shaped them. Belize’s Museum of Belize is no different from its own building once a part of history itself. The museum is located in Belize City and has its own history as a place: it was once a prison called Her Majesty’s Prison while the country was still a British colony. It remained a prison until 1993; in 2002, the building was converted into the museum it is today. You’ll hear (and see, firsthand) the stories of important people in Belize’s history within its walls. Currently, the Museum of Belize holds the following exhibitions: enSlaved: The Rise and Fall of Slavery in Belize, Insects of Belize, Jades of Belize, and A Call for Artists. You can admire the intricate jade pieces and other Mayan artifacts, or pore over the black and white photographs depicting important events in Belize’s history.

See the sights of Maya Sites. 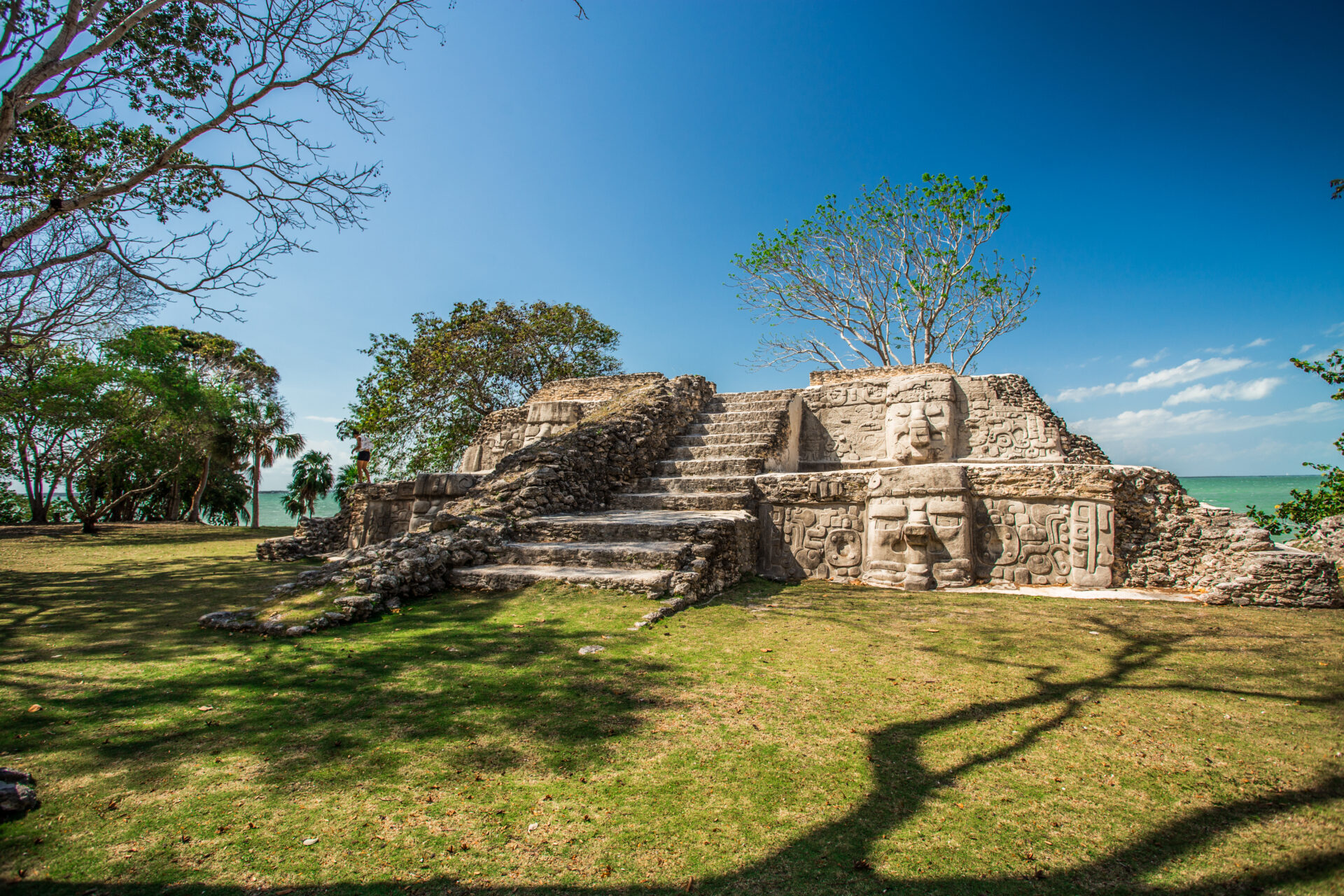 Belize was once the epicenter of the ancient Maya civilization meaning there are myriad Maya temples peppered throughout the country. Venture to any of these sacred sites and you’ll be served up a hearty serving of centuries-old history that puzzles even the most expert archaeologists. Stepping into these abandoned cities will give you a clearer idea of the way the world operated before Westernization intervened. At Xunantunich, you’ll hear the tales of high royalties and their constant struggle in trying to please disgruntled peasants. At Lamanai, you’ll learn of their curious obsession with crocodiles, and come face-to-face with the Temple of the Mask.  You can see the Maya’s influence elsewhere beyond the temples. This includes deep caves, the food of the modern Maya people, and history displayed on stone carvings created by their descendants.

Immerse yourself in a House of Culture. 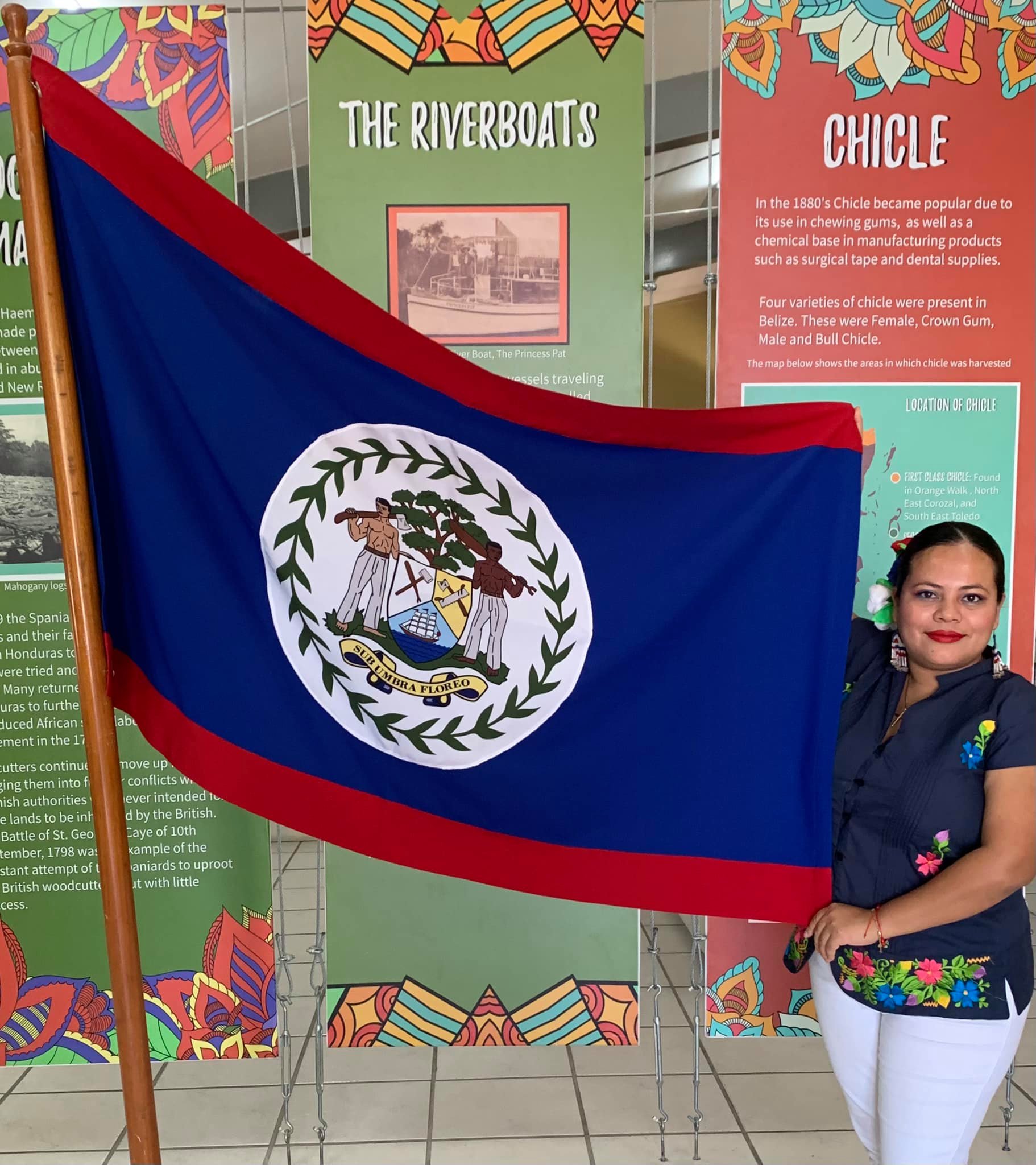 In tandem with the museums in Belize are the various Houses of Culture (HOCs) scattered throughout the country. According to the National Institute of Culture and History of Belize, HOCs are meant to inspire and uplift through culture. They are envisioned “as dynamic, creative community centers where neighbors, residents, and students can come together to learn their favorite cultural activity.” Belize currently has seven houses of culture, with a plan to open one in Punta Gorda soon. Visiting any of these landmarks will grant you access to a wealth of rich cultural heritage and information on the pillars that created Belize. 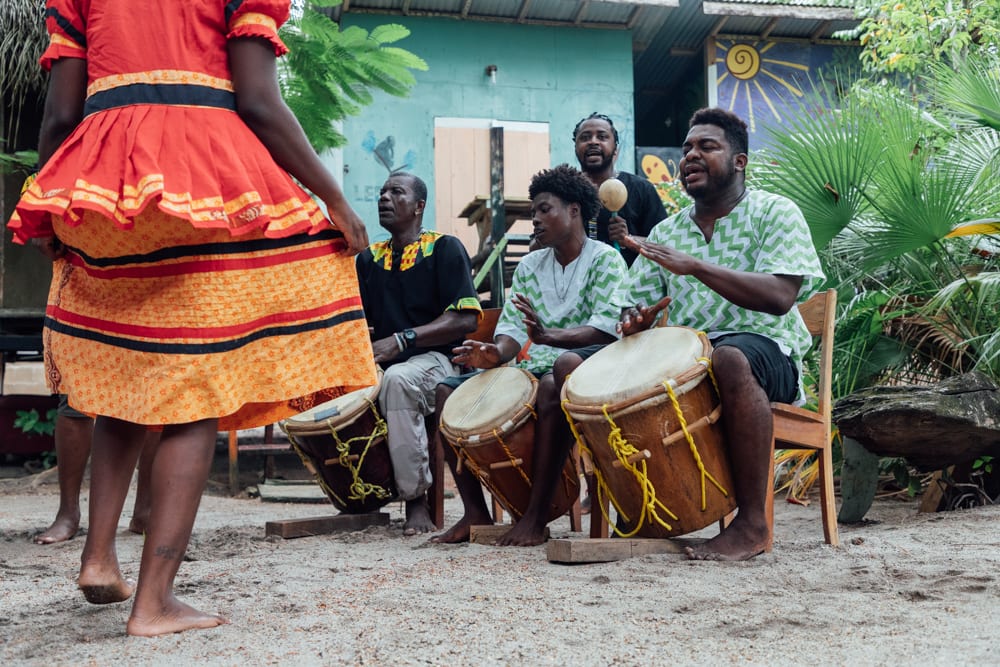 As important as it is to look to the future, it’s imperative to learn about the past. Especially when it’s about a new destination you know nothing about. There’s something to be said about getting to know the intimate backstories of the place you’re visiting that goes beyond “top things to do.” You are able to connect with the destination and its people more this way and appreciate the landmarks and experiences being offered to you through the history of places in Belize. Your trip will go beyond the photos and embed itself in your soul the way a truly fulfilling vacation is meant to.