The British: A Brief History

History can be compared to a river rushing over all the events that lie like rocks in its path, swirling around and coming back for a second look at only those with the biggest impact. This is especially true of the British influence in modern-day Belizean culture. So many aspects of everyday life in Belize are directly attributed to British tenure that it’s easy to take them for granted. However, Britain’s early occupation, and then colonization, is one of the reasons Belize remains unique among all the countries of Central America.

In the early 1600’s, Spanish fleets laden with silver and gold from the New World charted predictable trajectories across the Caribbean en–route to Spain. As arch-rivals, British buccaneers saw the Spanish vessels as simply too tempting to ignore. The British used to stage raids on the Spanish ships and found Belize to be a welcoming base. The many coastal islands offered cover, and the reef running the length of Belize from north to south kept Spanish galleons at arm’s length.

A British settlement was founded at the mouth of the Belize River in 1638. This settlement eventually known as Belize City became a port for shipping vast quantities of logwood and mahogany back to the United Kingdom. British interests continued to flourish and prosper throughout the next two centuries, and in 1862 the territory was declared a colony and named British Honduras.

Through a deep sense of national pride, the subsequent decades manifested a movement toward independence. In 1964 the nation became completely self-governing, but it wasn’t until 1981 that the newly named country of Belize became truly autonomous. British hegemony, however, had made its mark. Belize is unique among all the other countries of Central America, retaining British systems of education and government, and establishing English as the official language.

Their impact on Belizean food

Conversely, British dominion over Belizean cuisine is a rather different affair. Tea is popular, and many social circles still pay homage to the British tradition. Meat pies have evolved to reflect a more tropical list of ingredients, and while the East Indians in Belize are usually credited with contributing curry to our spice cupboard it’s actually the British who imported it from India and used it liberally in the early days. 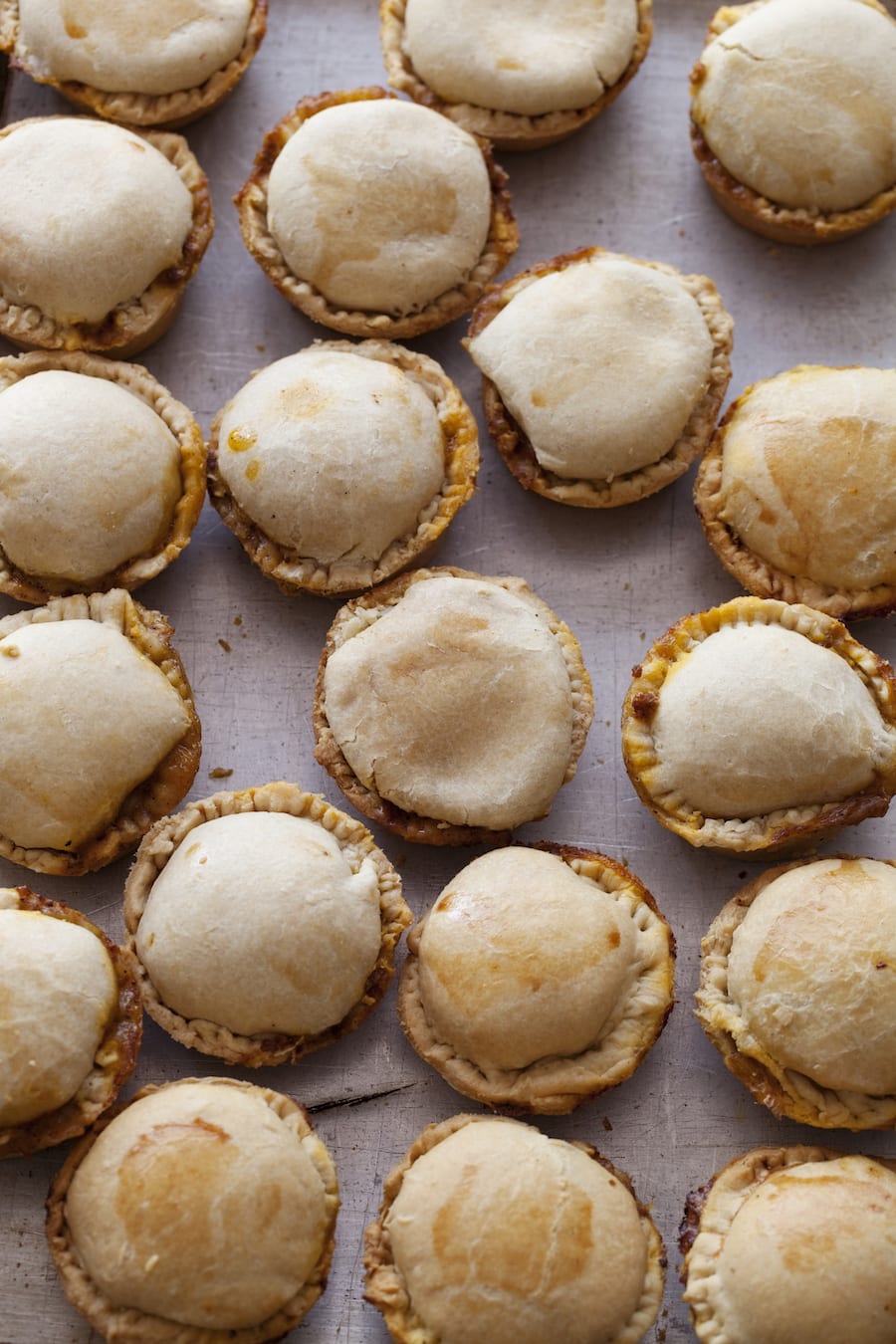 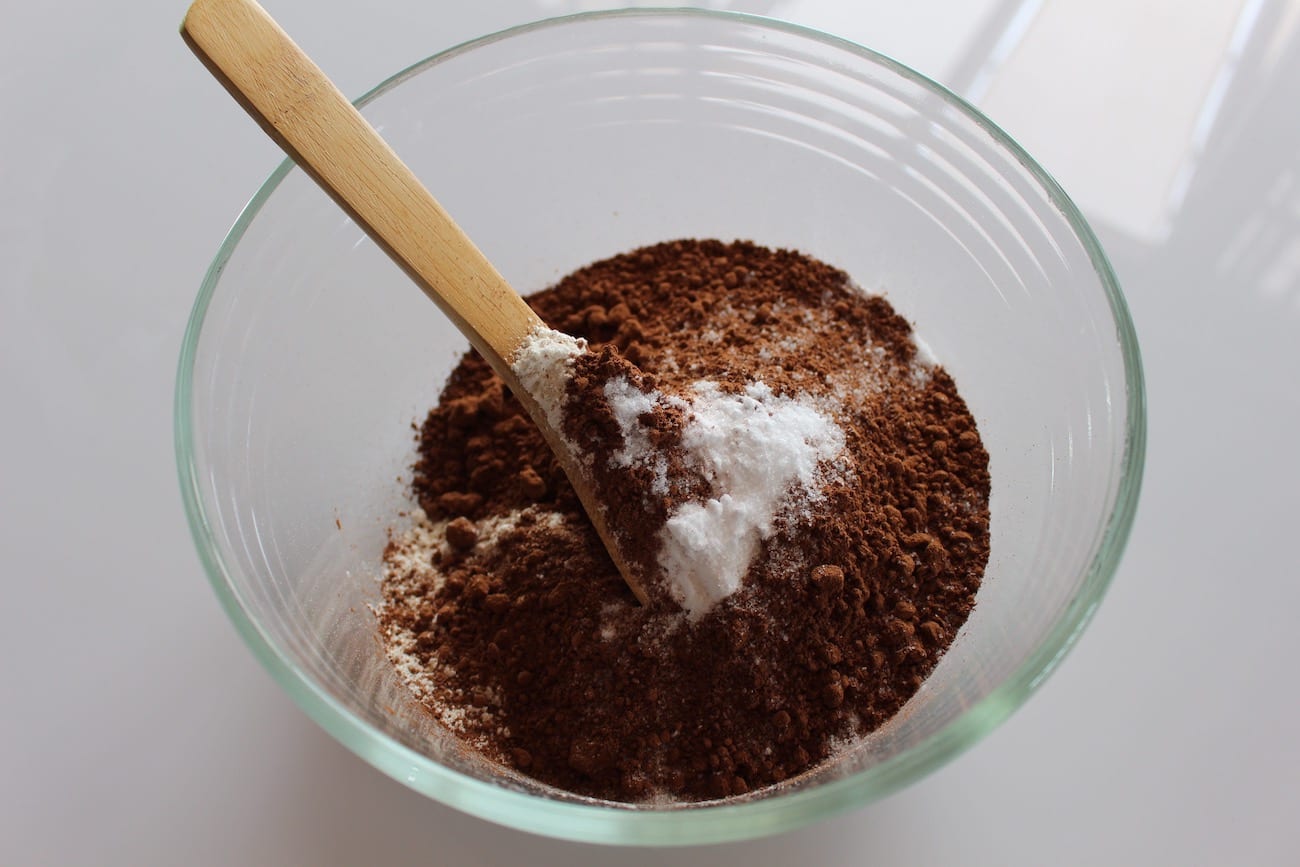