7 Scarlet Macaw Chicks Successfully Released Back to the Wild in Belize!

After nearly 3 months in care, seven rescued Scarlet Macaw chicks were successfully released back to the wild in Belize! Of those seven chicks, five were confiscated from poachers in the Chiquibul National Park by the Rangers of Friends for Conservation & Development (FCD). Thanks to the care and rehabilitation of the Belize Wildlife & Referral Clinic (BWRC), these seven macaws made a full recovery from a certain death in traffic to now, flying free over the Chiquibul. Remarkably, FCD and BWRC collaborates efforts to protect this incredible species from extinction in Belize. In Belize, FCD and BWRC have cooperated to support the protection of the ‘last’ wild macaws in Belize since 2012. 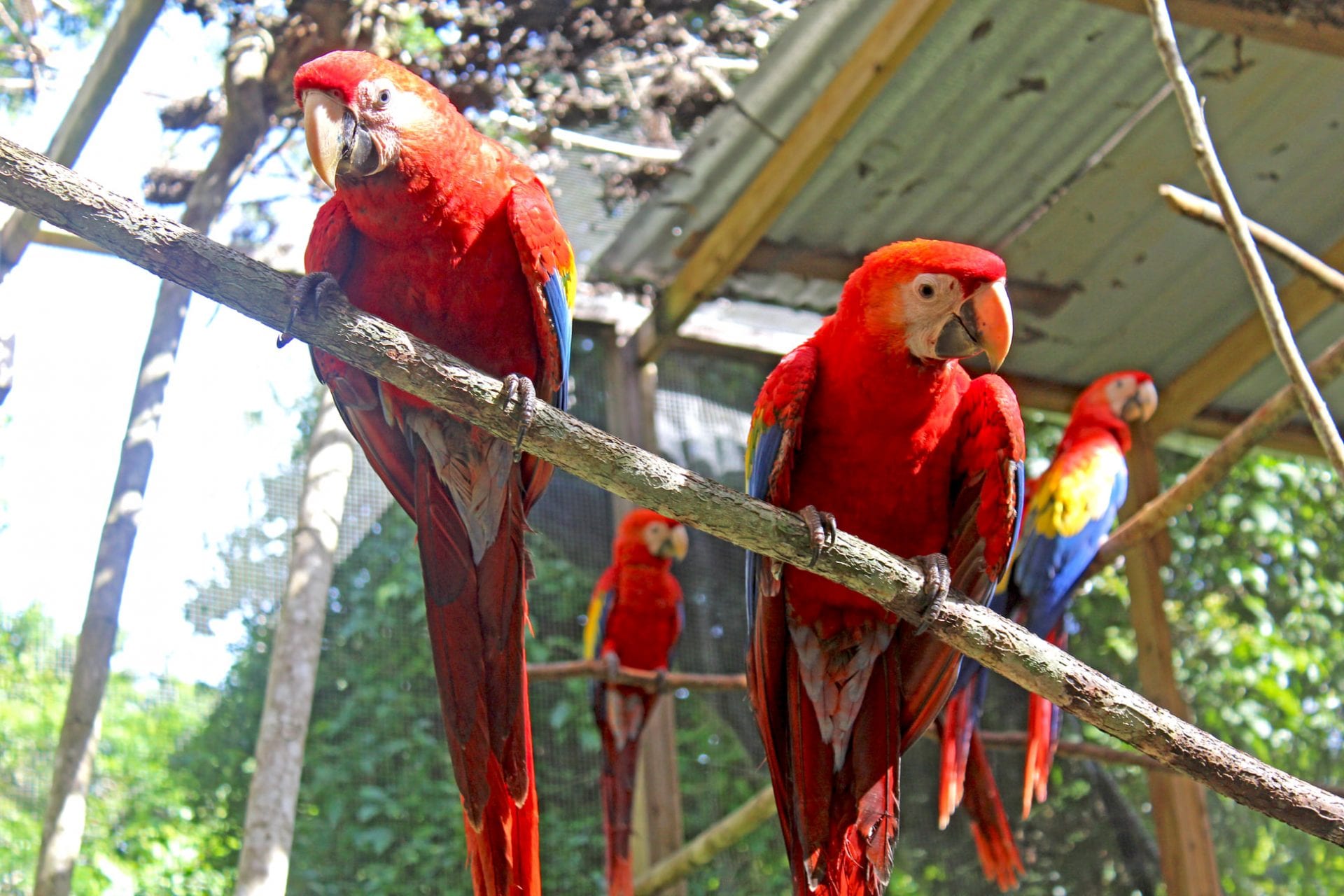 Rehabilitated Scarlet Macaw chicks in Belize ready for release into the wild. Photo by FCD

A joint collaboration racing against extinction

In 2020, BWRC marks the 8th year of supporting Scarlet Macaw conservation efforts in the Chiquibul 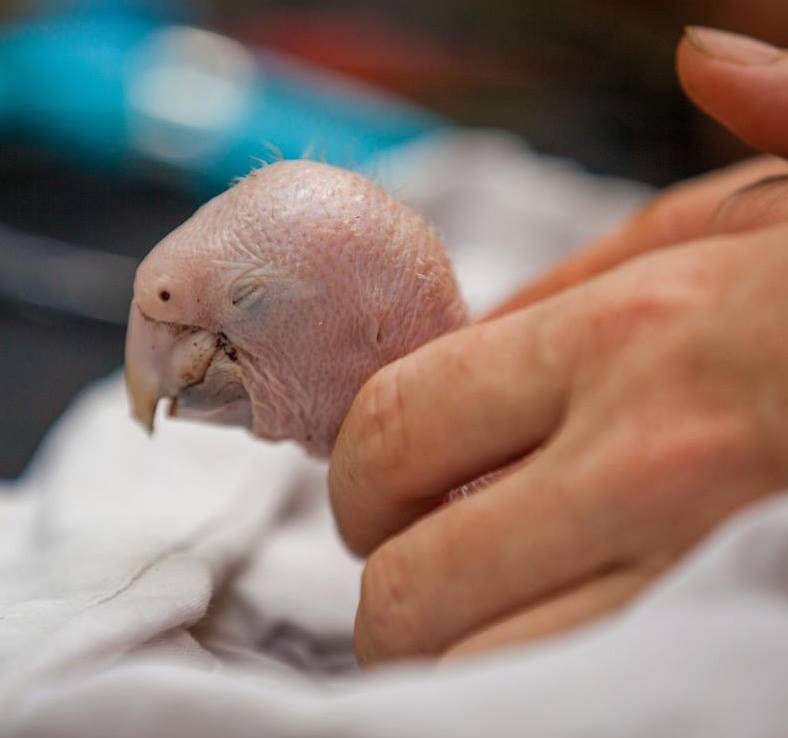 One of the first chicks documented in 2013. Photo by BWRC

jointly with FCD and their research team. In 2013, this macaw was one of the first ever chicks received from the field. It was a healthy chick, but was poached shortly after their visit. Nonetheless, this emphasized the need for constant nest protection to keep these birds from disappearing at the hands of humans. Since 2015, no chicks have been poached in the monitored area, thanks to the conservation efforts of FCD.

The Belize Wildlife & Referral Clinic (BWRC) is a Belizean non-profit organization, estimated 2011 with the help of a host of wildlife partners and friends. Meanwhile, BWRC’s founder Dr. Isabelle Paquet-Durand had provided free medical care to wildlife centers and in the field without a clinic facility and only basic medical equipment. That was before a very special and severely injured monkey named Spartacus provided the impetus to seek funding to establish BWRC. Today, BWRC is now a modern, fully staffed veterinary clinic with x-ray and gas anesthesia; for both wildlife and domestics. As of 2018, BWRC has provided free veterinary care to over 2,000 animals. Get involved here.

How to support Friends for Conservation & Development

Friends for Conservation and Development (FCD) is a non-profit, non-governmental organization based in the Cayo District. However, they’ve got a big responsibility: co-managing the largest protected area in Belize – the Chiquibul National Park – alongside the largest cave system in Central America – the Chiquibul Cave System. Notably, the Chiquibul Forest forms part of the largest contiguous block of tropical forest north of the Amazon, but FCD cannot protect this key biodiversity area alone. Get involved here.

Why This Nurse Decided to Retire to Carmelita Gardens, Belize