American Airlines began shipping COVID-19 vaccinations Sunday night out of Chicago bound for a U.S. territory in the Caribbean as the worldwide effort begins to get the first round of inoculations to the public. Fort Worth-based American took the Pfizer and BioNTech shipments by truck at Chicago O’Hare International Airport on a flight to Miami International Airport before being routed to its final location, the carrier said Monday. “We were able to mobilize within hours of getting the call to move thousands of doses,” American Airlines’ cargo president Jessica Tyler said in a statement. “We know this is the first of many shipments to come, and we are ready to scale our operation as additional vaccine is produced and ready for distribution.”

U.S. Territories in the Caribbean to Receive Pfizer Vaccine

American didn’t identify the U.S. territory receiving the vaccine. Puerto Rico and the U.S. Virgin Islands — St. Croix, St. John and St. Thomas — are U.S. territories in the Caribbean. Pfizer started shipping vials from its plant in Kalamazoo, Mich., on Sunday after getting emergency use authorization from the Food and Drug Administration in the midst of the pandemic that has crippled businesses, schools, travel and killed more than 300,000 Americans, according to the Centers for Disease Control and Prevention.

American, other airlines and cargo carriers have been preparing to distribute vaccine supplies for months, making sure planes are equipped for the negative 94-degree Fahrenheit temperatures needed to transport the medication. Airlines have been as hard hit by the COVID-19 crisis as nearly any other industry and carriers are counting on the vaccines to not only provide cargo on underutilized planes, but also to jump-start the travel industry.

About 3 million doses of the vaccine are ready to distribute and health care facilities in North Texas began receiving shipments Monday.

American’s first shipment went out on a Boeing 777-200. Only larger, wide-body jets have the cold-storage capability to transport the fragile vaccines. Airlines have been in contact with federal officials in charge of the “Operation Warp Speed” initiative for months to make sure that there is enough cargo capacity in the U.S. to quickly and safely get the products to hospitals and other health care authorities.

British Territory in the Caribbean to Receive U.K.’s Vaccine in January 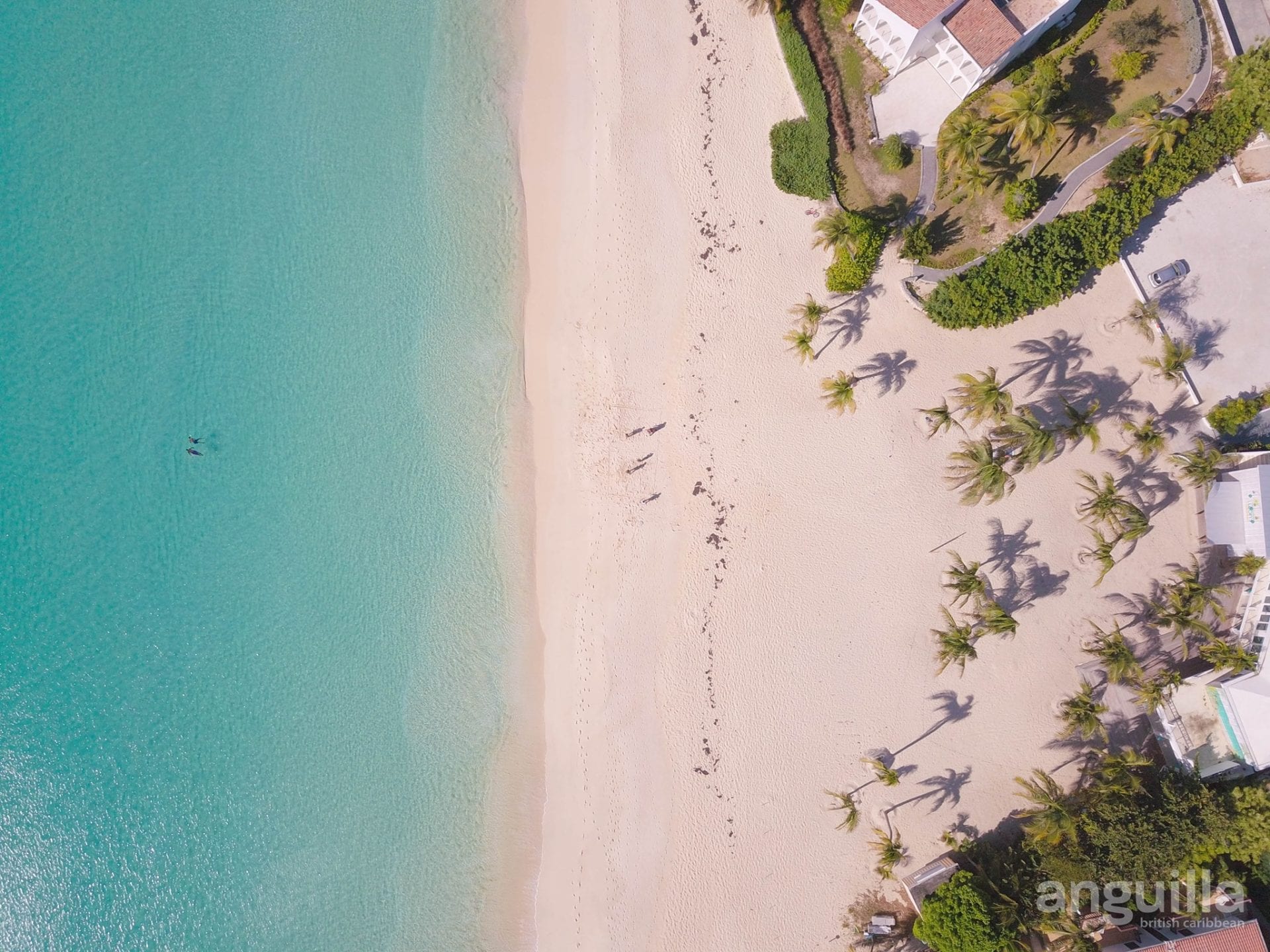 Officials from Anguilla’s Ministry of Health and Health Authority have briefed the Executive Council on plans for the introduction of COVID-19 vaccines to the island, following on the United Kingdom’s commitment to incorporate Anguilla and the other overseas territories into the procurement for mainland U.K. The vaccines are expected on island as early as January 19, 2021. Anguilla is a part of the British Caribbean.

31 Things Nobody Tells You About Belize

The Knot lists Belize as the Perfect Honeymoon Compromise