Belize is the “Easier, Sunnier, Lower-Cost” Alternate to Moving to Canada

On election night, traffic to International Living’s ‘move out of the U.S.’ pages spiked nearly 300% (on top of the 1,600% increase in search traffic we’ve tracked since the end of May). Suffice it to say: People are looking for an escape,” says Jennifer Stevens, Executive Editor, International Living.

“Google reports an increase in people searching for move-to-Canada information—but what many people don’t realize is that it’s relatively tough to move there. By contrast, you’ll find all kinds of easier, sunnier, lower-cost options when you look south. The idea of moving to Canada is a knee-jerk response for a lot of people who are feeling frustrated right now. But there are better solutions—places where U.S. dollars will stretch, where the pace is slower, the weather is warm year-round, and moving is more straightforward from an immigration standpoint, too.”

International Living’s editors have highlighted countries that make good sense to consider from the perspective of value, ease of settling in, quality of life, and proximity to the States instead of Canada: Costa Rica, Belize and Mexico. Plus, all are places Americans can, in fact, travel to right now—for those who can’t wait to check out their options in person. So while you’re considering moving to Canada, why not consider Belize?

Belize: Based at the bottom of the Yucatan Peninsula 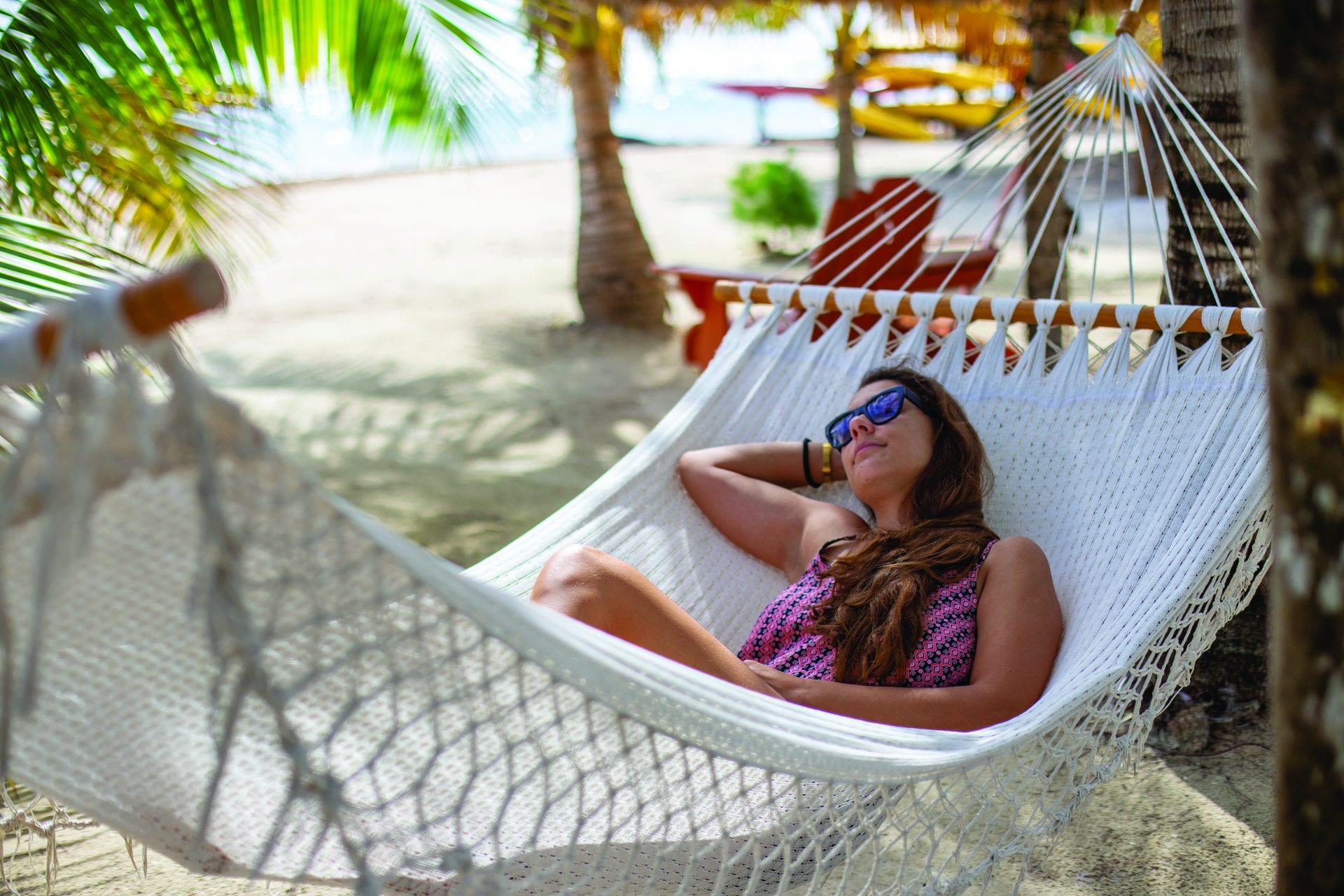 Enjoy beachfront views in a hammock on the Placencia beach. Photo by Duarte Dellarole

Recent figures released by the International Living’s data-analytics team reveal a 70% increase in traffic to IL’s Belize content from November 1-4, 2020. Indeed, there are good reasons for the growth of the retirement haven’s popularity, with one being its language. As a British Commonwealth country, English is the primary language (both on the mainland and islands), making it easy for expats to settle in. In fact, Belize is the only country in Central America with English as its main language. Not to mention, Belize is a pretty straightforward move, which isn’t the same for Canada. U.S. currency is accepted (pegged to the Belizean dollar), credit cards are widely used, and well-known U.S. brands are available too; they’re expensive, but substitutes are easy to find.

“The Belizean culture, I found, is somewhat like the Midwest culture that I came from,” says Laura Diffendal, IL Belize Correspondent, who moved to Belize in 2014 from Cleveland, Ohio.

Laura also shares, “There’s a lot of value placed on hard work, modesty, grit, resilience, and leaving things better than you found them. I spend most of my time right now on the island of Ambergris Caye, which is known as the very fun, energetic ‘Jimmy Buffett Island.’ And I also spend time in Placencia, which is sort of a quieter, bohemian place; [it is] much calmer and much less crowded—a lot more tranquil with long, open beaches.”

What’s needed to move to Belize

Belize requires visitors to have sufficient funds to support themselves, a return ticket, and a passport valid for at least three months beyond the date of arrival. Additionally, citizens of the U.S. or Canada can stay in Belize for up to one month without a visa. Although to stay longer, you’ll requires a trip to the Immigration office for an updated visitor’s permit or tourist stamp. Travelers who show proof of long-term renting or other documents showing a reason for an extended stay can be granted a 60-day or a 90-day permit. 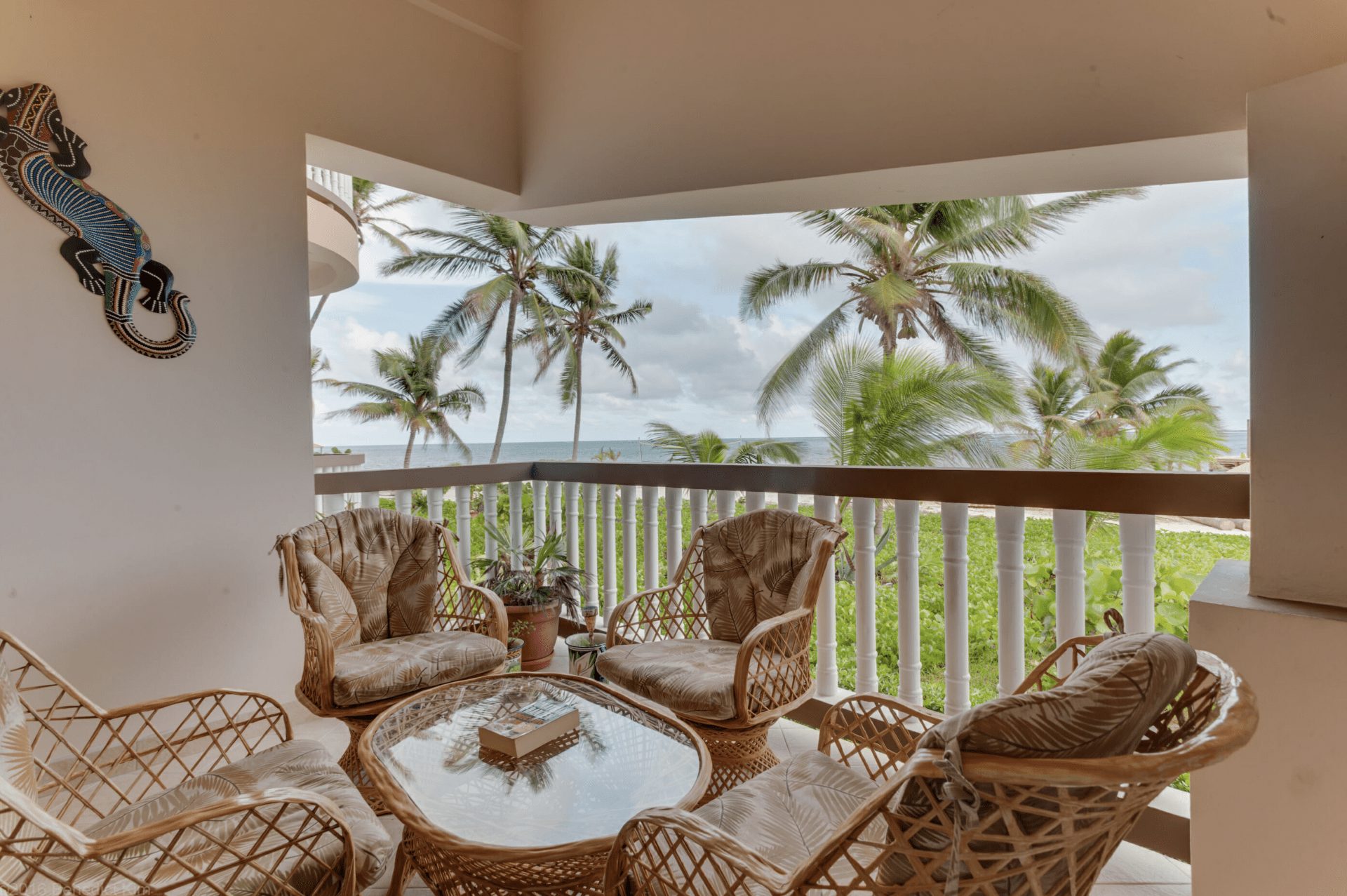 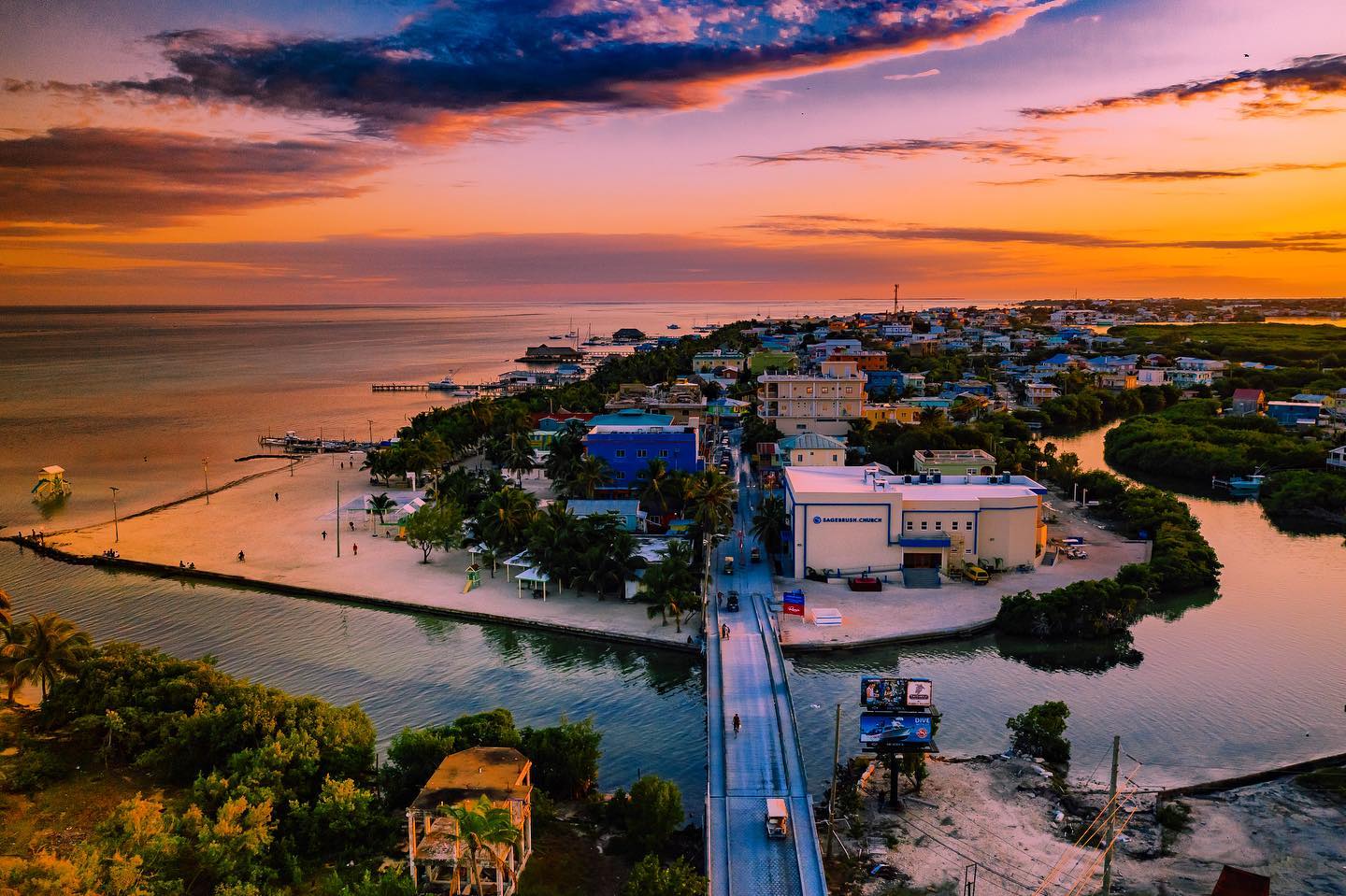 More expats flock to the Caribbean island of Ambergris Caye than to any other region of Belize. Beyond its natural beauty and outdoor activities, this island offers Belize’s most sophisticated lifestyle. Combining a casual beach life with upscale amenities, it’s no wonder Ambergris has become so popular. A couple can enjoy a comfortable retirement in Ambergris Caye, including rent, for between $2,700 and $2,900 per month (housing included). Expats who own homes on the island report it’s possible for a couple to live quite comfortably (minus rent) on less than $2,000 a month.

Why Belize Is An Up & Coming Eco-Tourism Destination