Although the end of summer is technically in late September, Labor Day weekend on September 5 signals the start of fall, especially since it’s the last weekend before the new school year starts. But more than anything else, Americans use Labor Day as a chance to spend quality time with friends and family. The Monday off makes this weekend three days long, but if you can extend that — by even just a day or two — then even better. From the U.S., you’ll find more than a handful of non-stop flights from most major airports, putting you a mere 2 hours away from paradise. And with Labor Day in America falling inside of Belize’s ‘low’ season for travel, you’ll be spoiled with hotel choices.

With only a long weekend, you’ll never be able to see it all, so make this the trip you commit to exploring a neighborhood in depth.  However, that’s not to say a few days in Belize is any less memorable than say a week or two weeks. Here are three reasons that make Belize perfect for a quick Caribbean getaway for the Labor Day weekend.

Only A 2-Hour Flight Away 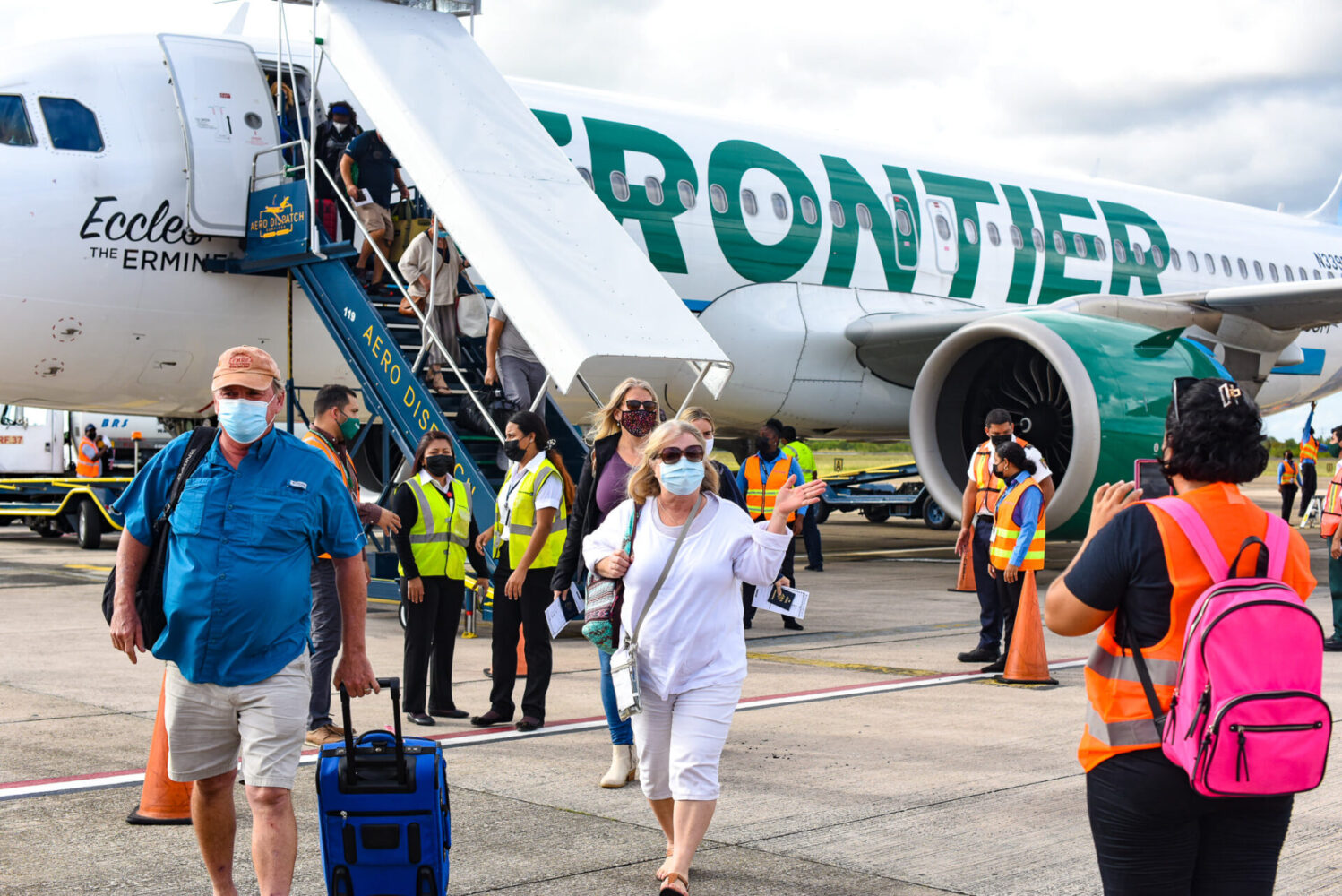 Frontier Airlines lands its inaugural flight at PGIA in December 2021. Image via Belize Tourism Board

Cash fares can be surprisingly affordable this time of year, and more than one low-cost carrier flies to Belize from America. Alaska Air flies non-stop from Los Angeles (LAX) and Seattle (SEA); Southwest Airlines currently operates out of Denver (DEN); meanwhile, Frontier Airlines offers connectivity from Orlando (MCO) and Denver (DEN). For a layover in Miami (MIA), American Airlines’ daily flight can get you to Belize in just 2 hours. 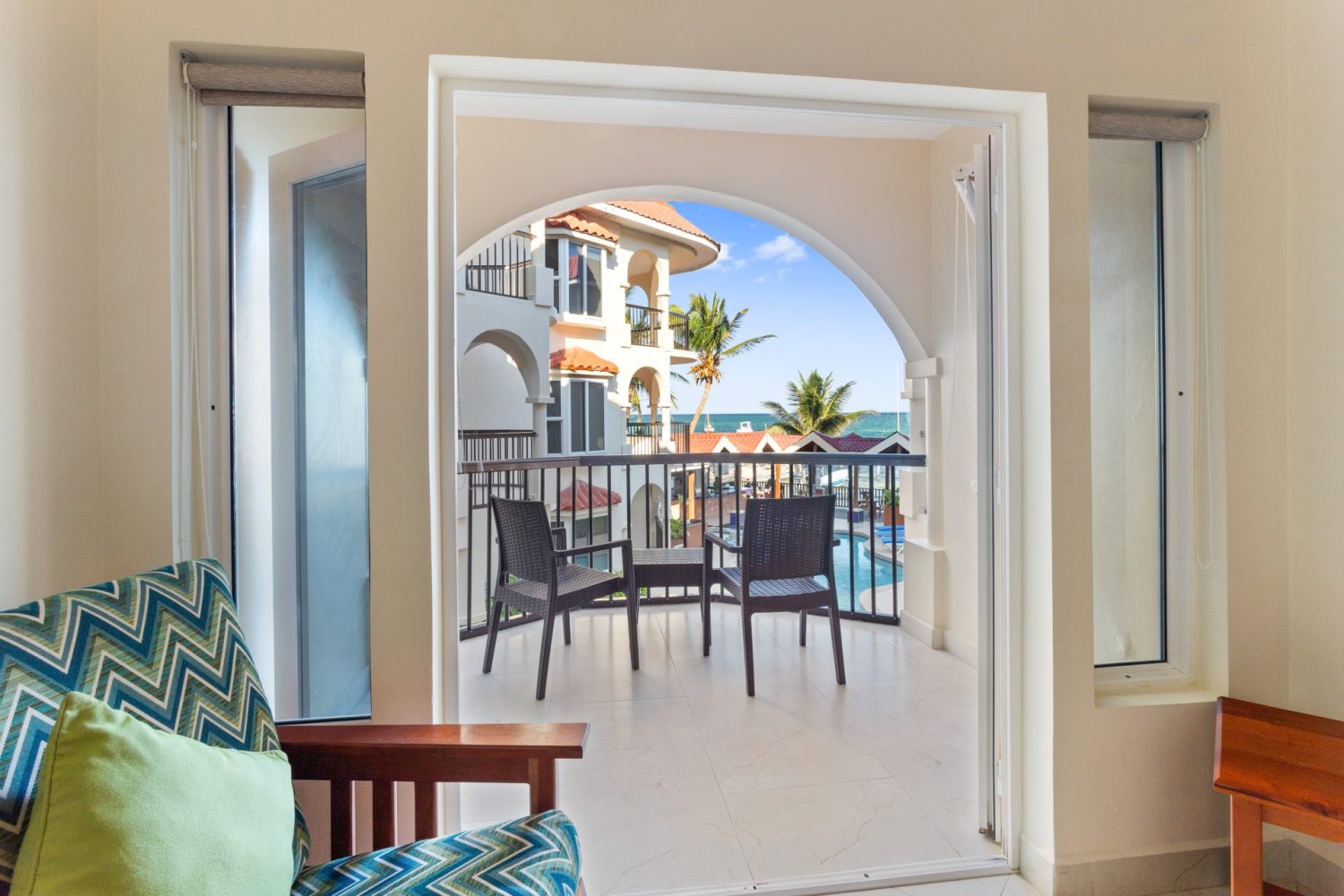 Although it’s considered one of the peak travel weekends in the U.S., traveling to Belize in early September means discounted rates will be one of the biggest perks for the low season. Whether it’s two nights free or 40% (and maybe more) off accommodations, it’s easy to travel as a family, friend group, or even solo. One United States Dollar (USD) is equivalent to two Belize Dollars (BZD). 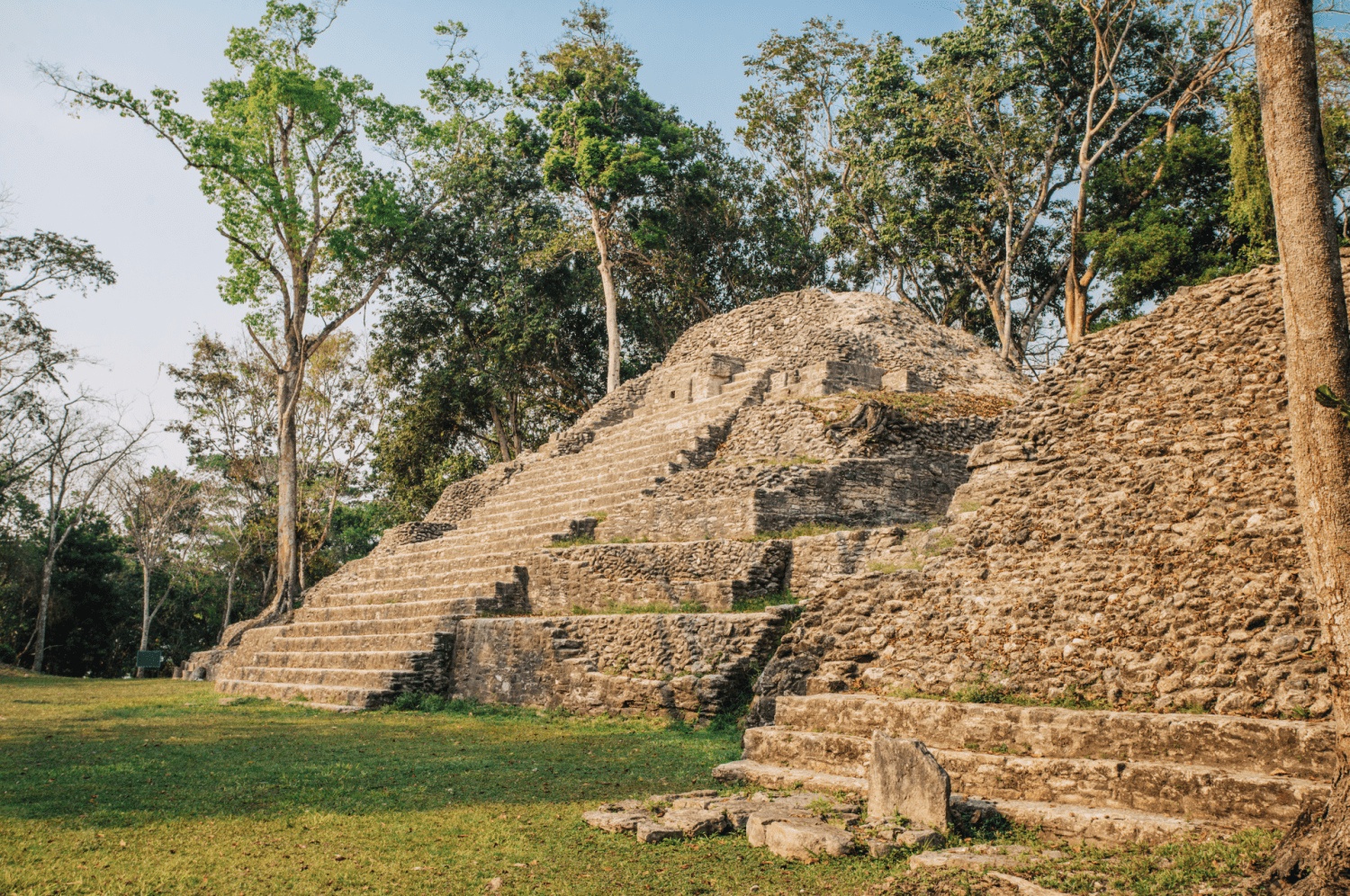 Far more than just beaches, it’s impossible to experience the diversity of Belize in just 3 nights. Luckily, you can simply commit to exploring one destination in depth; one of the most recent estimates by The Food and Agriculture Organization of the United Nations says the country’s landmass is carpeted with ~60% forest cover. As a result, urban areas are a lot more concentrated which makes trying local hotspots all the more accessible. Set your sights on destinations like San Ignacio, Hopkins or Placencia, Ambergris Caye, and Caye Caulker for low, mid-, and high-end prices.

Sir Barry Bowen Belikin Bash Returns In 2022 With A Bang

These Are Your Flight Connections from Ambergris Caye,...

Set A Reminder: The Belize Collection Is Giving...

The Jungle Lodge In Belize To Takeover With...

A Far-From-Home Thanksgiving Escape To The Pine Forests...

Set A Reminder: The Belize Collection Is...

The Jungle Lodge In Belize To Takeover...