Do you like riddles? Here’s one to get your brain moving at the speed of light: What does one serve a visiting queen who has eaten everything on the planet to give her a taste of Belize cooking at its most creative? If you guessed “Gibnut” you are one smart traveler and no stranger to Belize cuisine. The Belize Gibnut is a quirky little critter that looks like a supersized brown rat with a spotted coat that resembles that of a spotted dear. These animals hang out on forest floors throughout Belize; not to mention, they’re smart enough to not stray far from water sources, which range from rivers to swamps. 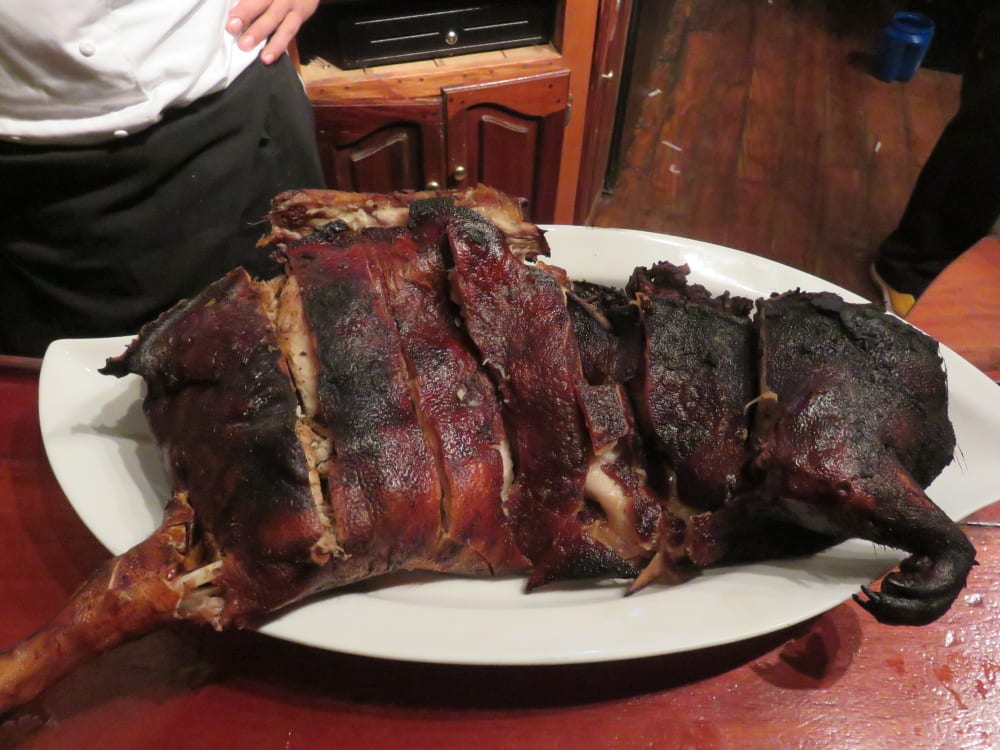 Considered to be “the most prized game animal of Belize and the Neotropics,” according to The Belize Zoo website, the Gibnut is vegetarian, feasting on fruit, root vegetables, leaves and other vegetation. They lead rather solitary lives under several names that include pepesqint (the Spanish version) Paca, Agouti Paca and bush rabbit. Hunted so obsessively in neighboring nations, this species became extinct throughout Central and South America, but Belize has been hospitable.

While they are not as loud as Howler monkeys, Gibnuts make themselves known at night by thrashing around and noisily chomping on hard cohune nut shells, their favorite meal. If threatened or disturbed, their gritty bark is enough to scare away smaller animals also on the prowl under cover of darkness.

How This Rat Became Royal

Pictured: Her Majesty Queen Elizabeth II during her 1994 Commonwealth Tour to Belize. Photo via The Royal Family

Gibnuts are mature at birth and require little “upbringing.” They weigh between 13 and 25 pounds and rarely grow to be longer than 2-feet. If left undisturbed, these creatures can happily co-exist in the wild as long as they avoid being snagged by tertiary consumers like snakes and bears. But for the chubbiest members of this society, their fate is more likely to be the dinner table. While in season, gibnut game meat is on menus throughout Belize and it’s considered a delicacy. That’s how it wound up on Queen Elizabeth II’s plate when she visited Belize in 1985.

Because they add so much to Belize ecology, it is illegal to hunt Gibnuts between December 1st and May 31st in order to keep Gibnuts from going extinct in Belize too. When they’re not evading humans and bigger animals, they are constantly on the go, proving to be super short distance runners, excellent swimmers and impressive jumpers: A single 3-foot leap is not unusual. 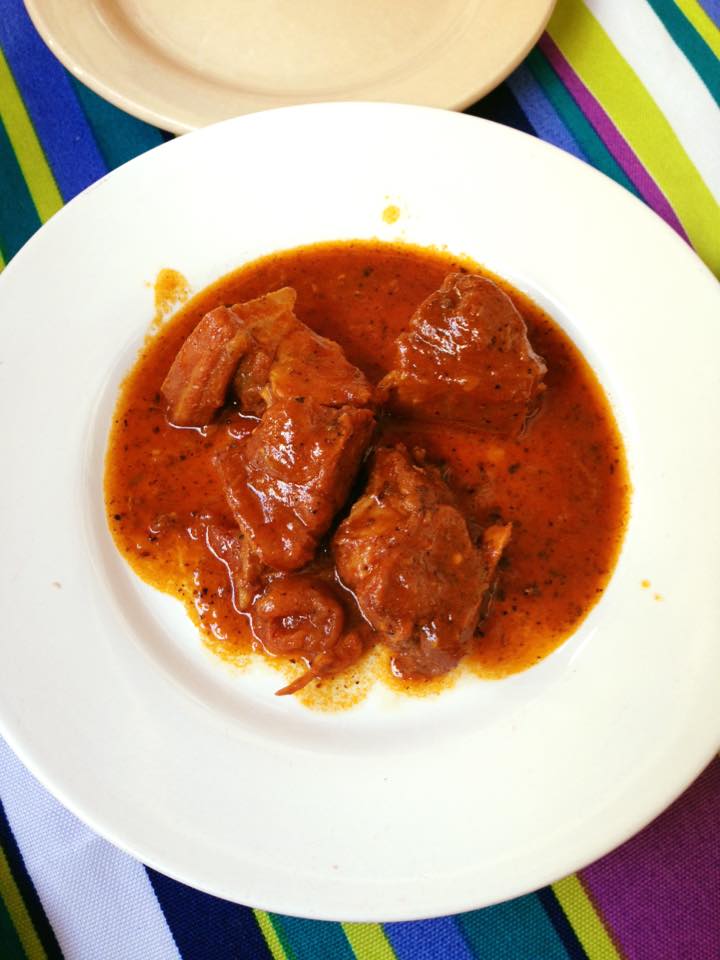 What functions do they contribute to Belize’s ecosystem? They are unpaid seed dispersers, soil aerators, fungus distributors and a food source for wild animals. And as it turns out – for humans with non-discriminating palates, too. Gourmets prepare this meat as a stew laden with vegetables and laced with spices and red wine. Her Majesty the Queen told her hosts that she “was not expecting something so good to be a rodent,” huh. Today, that remark is echoed by Belize visitors eager to taste this popular dish.

A Spotlight on Belizeans for International Volunteer Day

All The Ways To Fly to Belize This Winter